The player said it was a mispronunciation.

It’s not unusual to hear badminton players shouting during their matches, especially in a competitive event like the Olympics.

A badminton player from China, however, has recently gained fame for her intense warcries.

On Tuesday (3 Aug), the Badminton Korea Association (BKA) said it plans to lodge a formal complaint about Chinese shuttler Chen Qingchen, who reportedly hurled vulgarities during her doubles’ match against Korea. 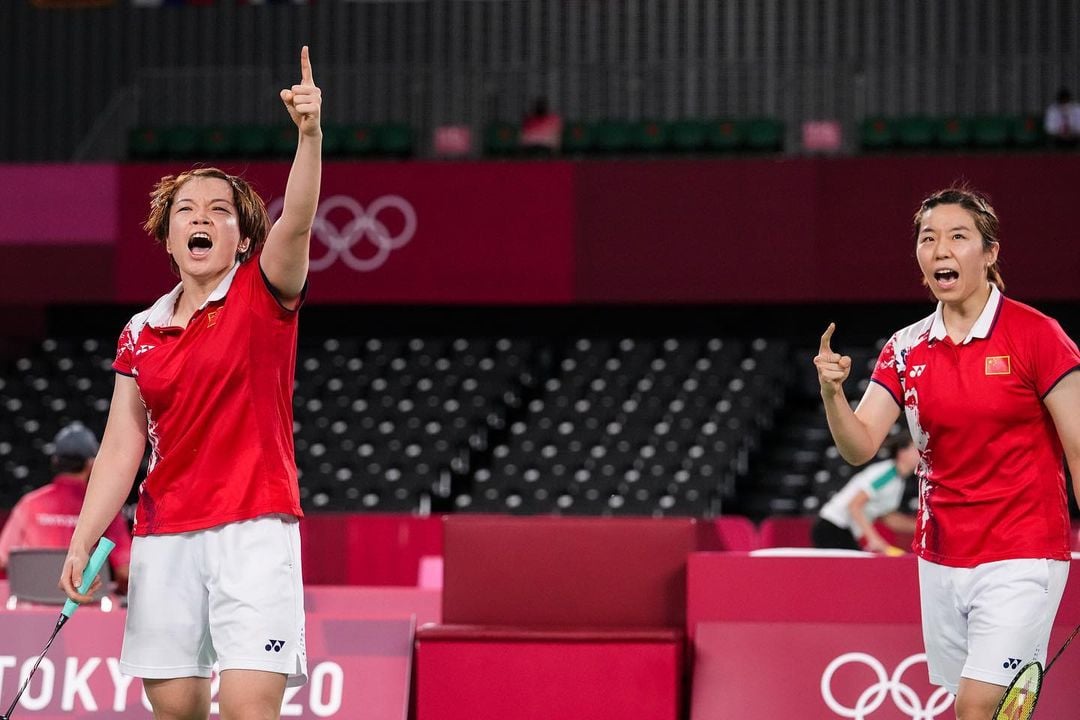 This comes after the player’s clarification that she was merely trying to encourage herself during the game.

According to The Korea Times, the association plans to lodge a formal complaint over Chen Qingchen’s alleged swearing during their group stage match on 27 Jul against players from Korea. The Badminton World Federation’s (BWF) code of conduct states that players should not use words “commonly known and understood in any language to be profane or indecent and uttered clearly and loudly enough to be heard by the umpire or spectators.”

After losing the first set, Chen and her partner Jia Yifan had secured victory over the Korean pair Kim Soyeong and Kong Heeyong. 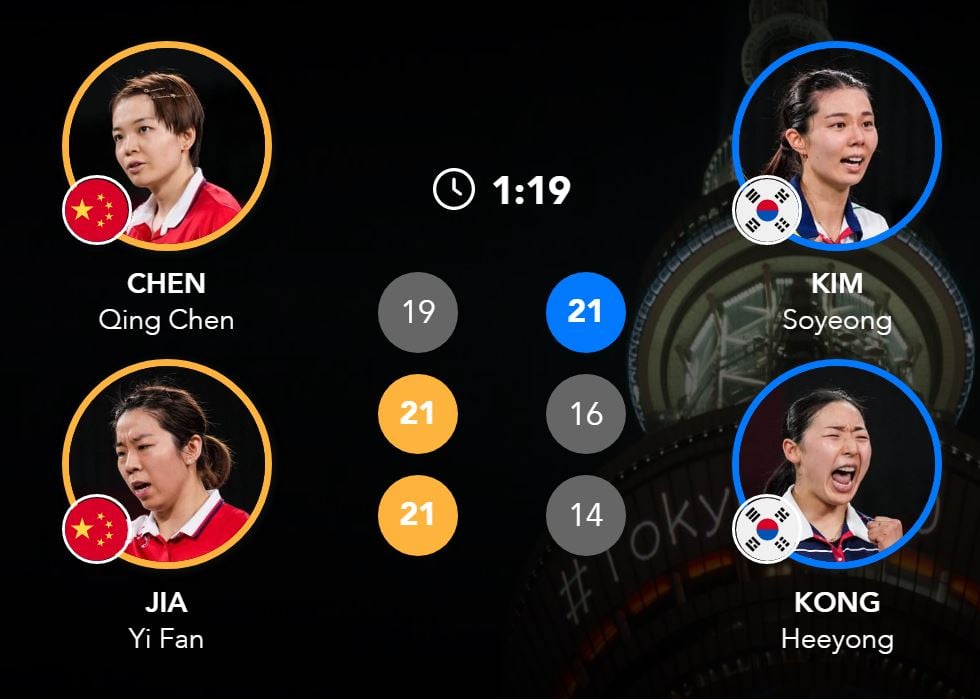 Despite Chen and Jia’s supreme performance, many have criticised the former’s loud and profuse shouting throughout the game.

On many occasions, Chen was heard yelling expletives that sounded like “wo cao” (卧槽), which translates loosely to the F word in English. Others also interpreted it as ‘watch out’.

Many have since shared satirical videos of the 24-year-old’s shouting.

Chen Qingchen says it was a mispronunciation

Several hours after the game, Chen took to Weibo to clarify the situation.

She explained that she might have mispronounced another expression she wanted to shout during the game. However, she did not specify the intended phrase. 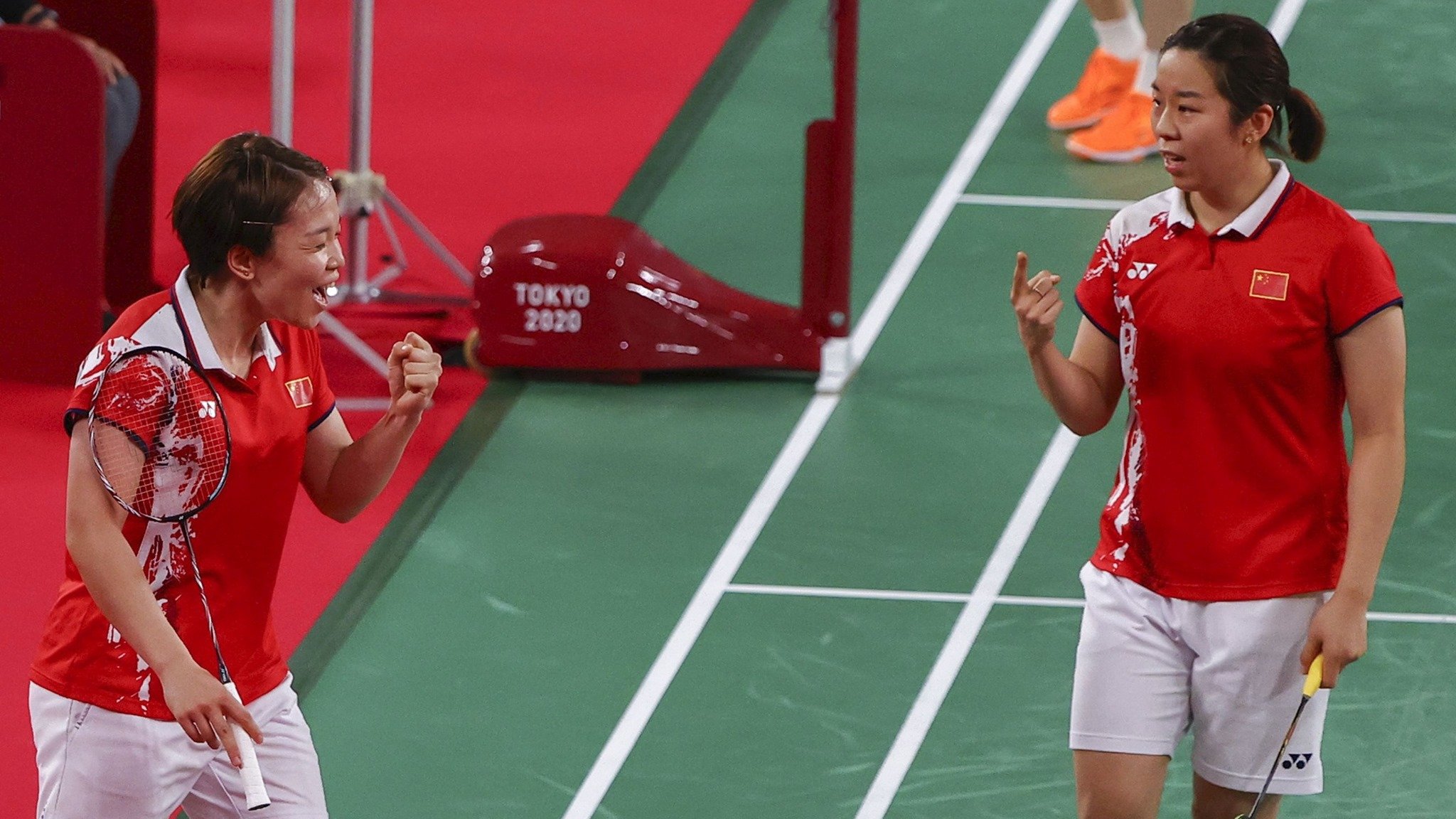 She also elaborated that she merely wanted to encourage herself after winning points in the game.

Additionally, Chen said she would try to adjust her pronunciation moving forward. Proper conduct expected from players out of respect

Though there’s nothing wrong with shouting to keep oneself going in major competitions, it’s best to leave vulgarities out of the court to show respect towards fellow competitors as well as viewers back home.

Though Chen denied shouting anything vulgar, the phrase does sound extremely similar to the popular Chinese profanity.

Nonetheless, we hope the matter will eventually be settled amicably, and other players bring their best conduct during matches.