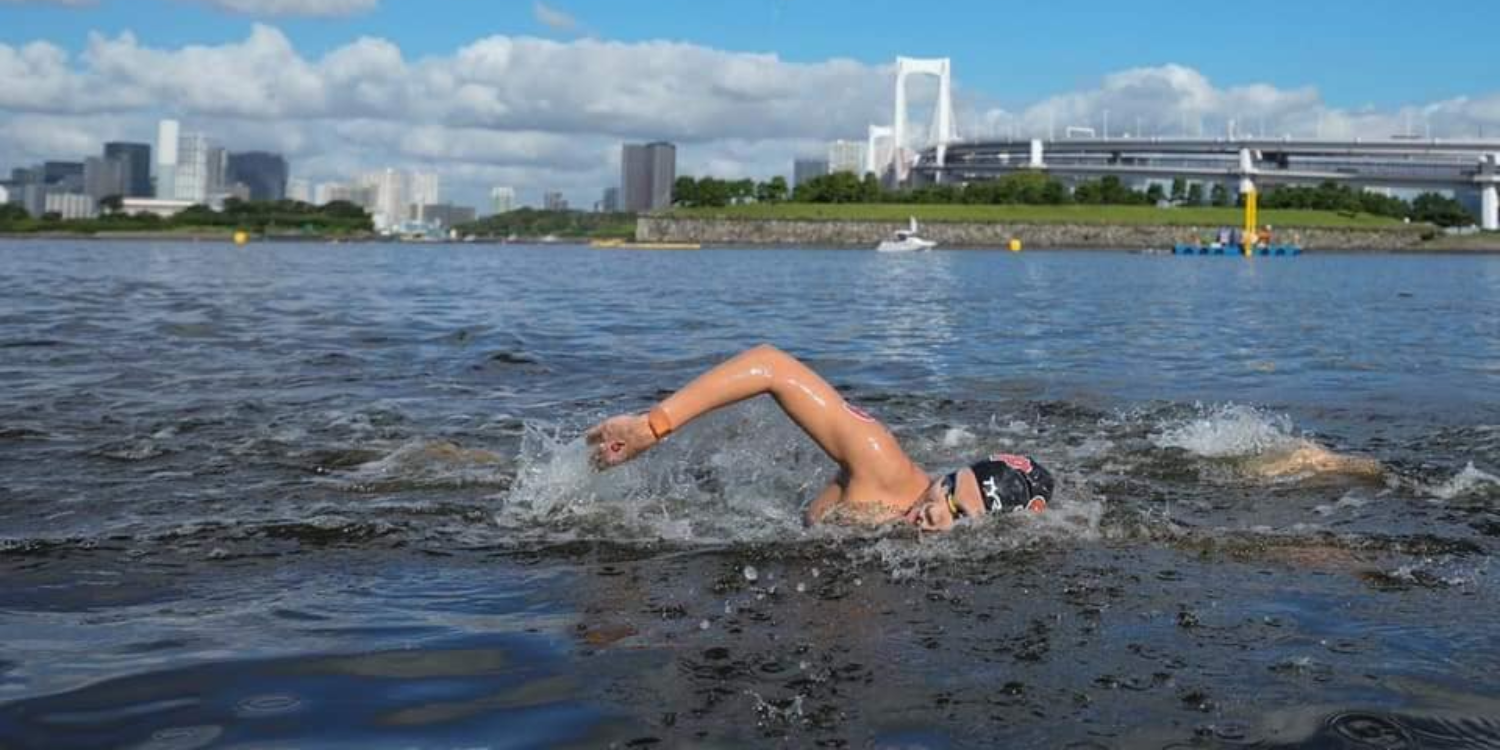 The 22-year-old was up against seasoned veterans.

The Tokyo Olympics saw a contingent of 23 Singaporean athletes, some of whom are veterans.

One of them was making her debut in an event Singapore’s never competed in at the Olympics.

But being able to compete at the Olympics was a proud achievement, not only for herself but Singapore as well. 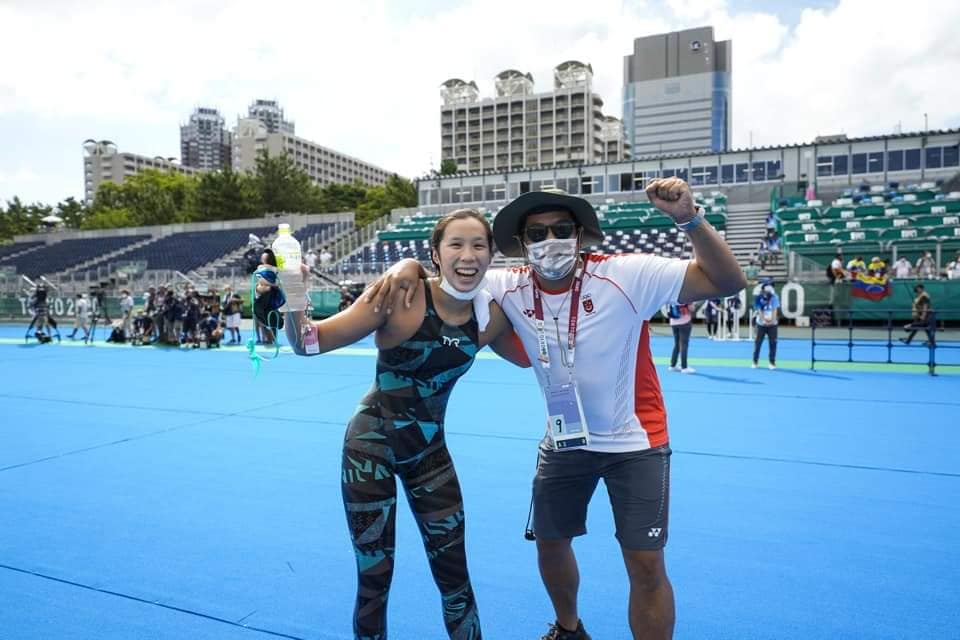 Chantal, a 22-year-old university student, was younger than most of her peers, some of whom have competed at the London Olympics in 2012.

She had choice words for critics who doubted that she’d make it to Tokyo, saying “they can kiss my ass” with a laugh, The Straits Times (ST) reports.

Although Liew said she’d retire after Tokyo, she is now unsure after her result.

According to Sports School Singapore, she is planning on furthering her studies and wanted to make Tokyo 2020 her final race.

ST reported her as saying, “I’m definitely thinking about (retiring) but… I think I need a long break, sit on it for a while before I make a final decision.”

While still studying at the National University of Singapore, she had to train, often in intense humidity, with her coach, Marcus Cheah.

He said that “it was a great result”, not only for her but for Singapore too, Channel NewsAsia (CNA) reported.

Thank you for doing Singapore proud

Liew had to juggle her studies with training to compete and self-describes as an “open-water rookie”.

All the athletes who went to Tokyo had to put in considerable sacrifices to make it.

The last thing they’d have wanted is to lose. Being able to represent Singapore internationally is always an honour and never a light decision.

Thank you, Chantal Liew, for doing us proud and making history for Singapore.

Whether she retires or not, she knows she’s broken new ground and maybe the next Olympics will feature others or even her again in open-water events.