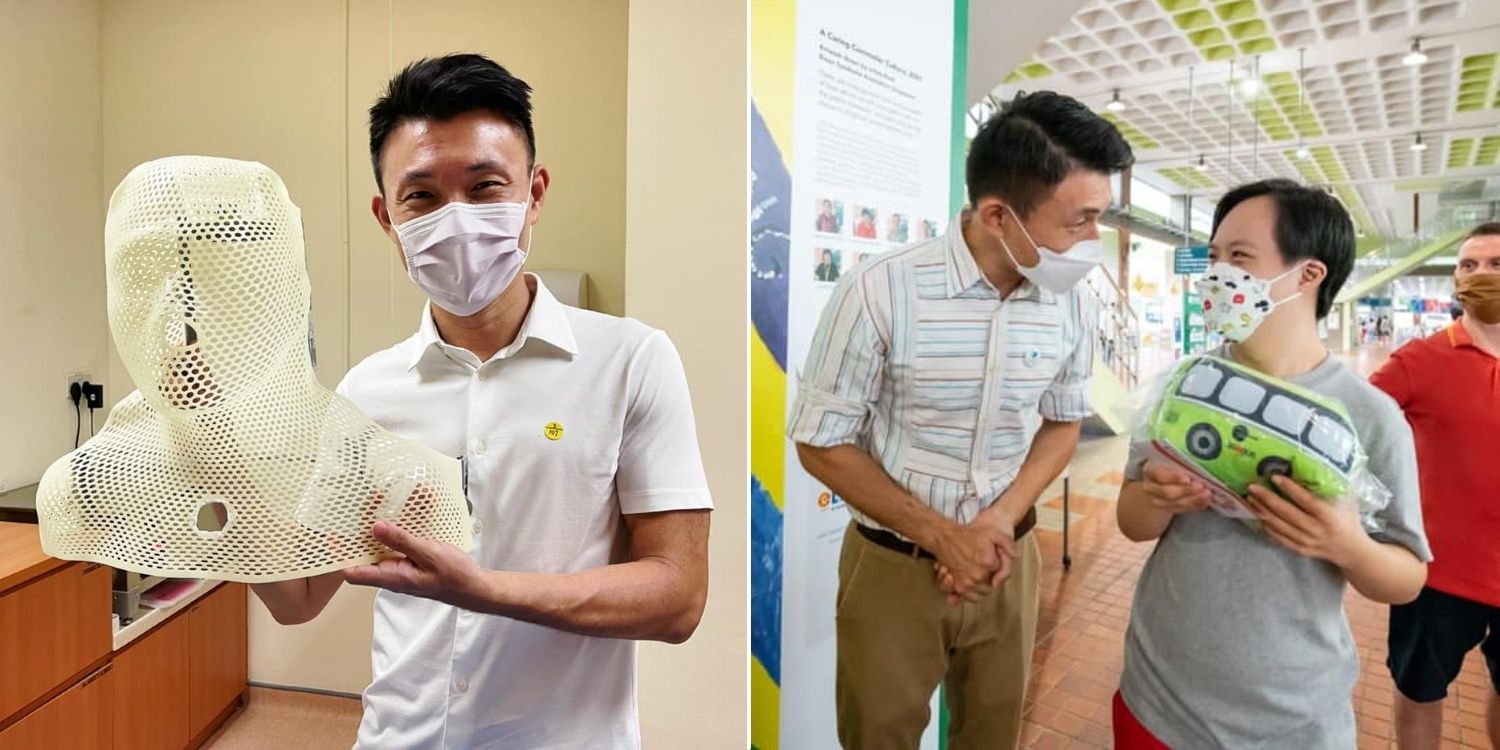 Cancer can be an unforgiving illness if not identified and treated early.

Revealing his illness in a Facebook post on Friday (7 Jan) afternoon, Mr Baey shared that he was diagnosed with cancer in November last year. 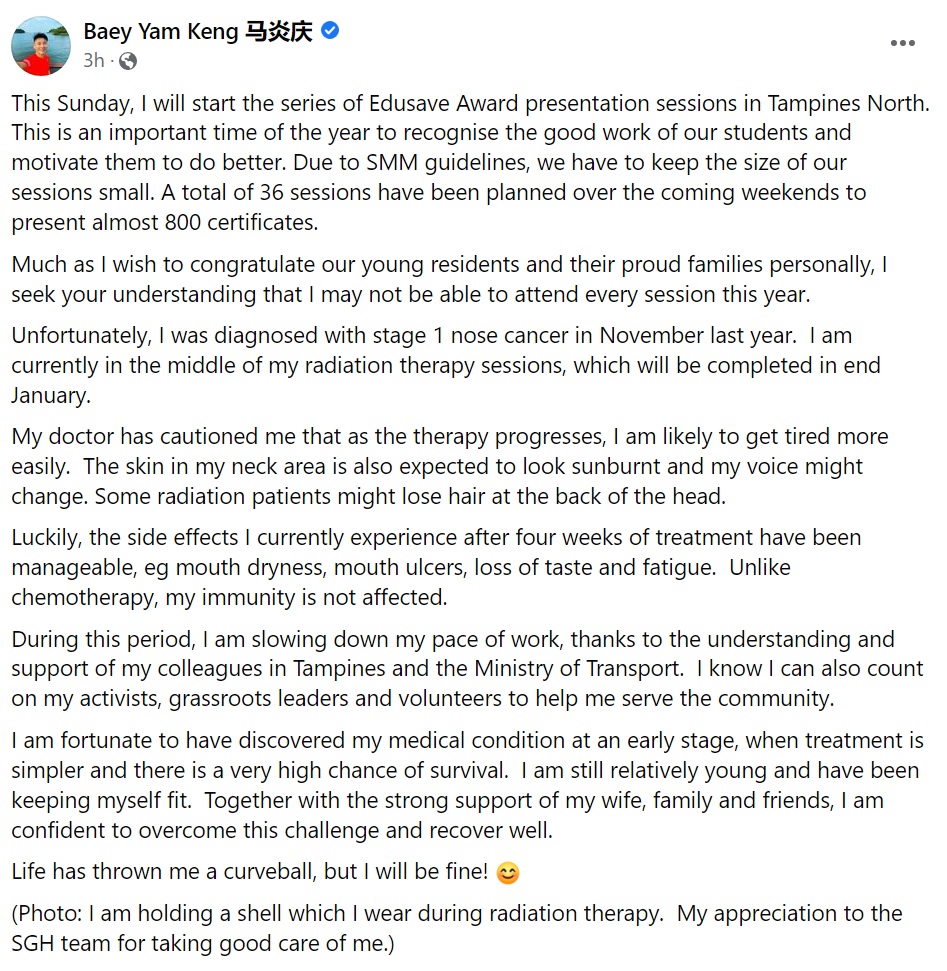 He has since undergone 4 weeks of treatment, which includes radiation therapy sessions. His last session will come by the end of January.

During this time, Mr Baey has taken his foot off the pedal in terms of workload and apologises to his Tampines community for his inability to show up for events.

He is still currently undergoing radiation therapy sessions as part of his treatment. However, he is likely to complete the necessary treatment by the end of January 2022.

Mr Baey explained that the helmet-shaped apparatus he was holding in the picture accompanying the post is a shell that he uses during the treatment. 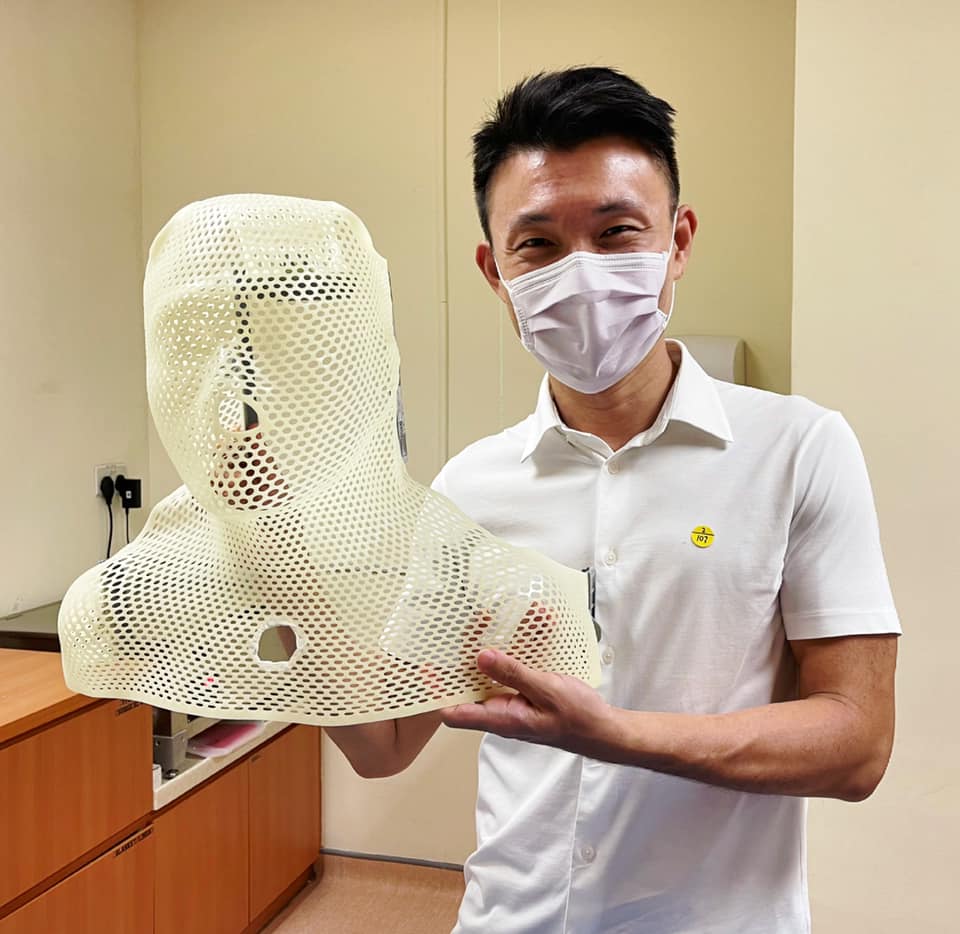 While he appears as jovial as ever, he shared that doctors have warned him of various side effects of the treatment. Thankfully, he has managed them well and has not suffered considerably.

Thanks colleagues for support & apologises for absence from events

While undergoing treatment, Mr Baey explained that he will be slowing down his pace of work.

But his constituents need not worry as his many colleagues and community members have picked up where he left off.

Mr Baey thus thanked them for their understanding and support and apologised to the Tampines community for being unable to attend events in this period. 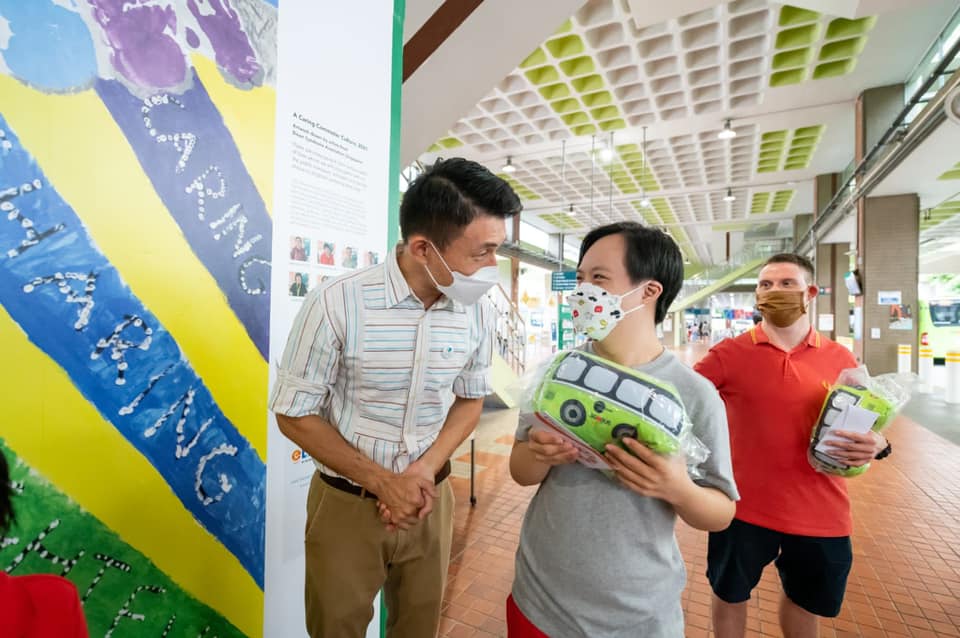 Lastly, he assured everyone that he is recovering well and will be fine despite this setback.

Cancer, like many other illnesses, is unscrupulous. Even the fittest of friends or family members are not spared from contracting them.

That being said, it’s imperative that one undergoes regular health checkups to identify any potential problems early.

The earlier you identify them, the higher the chances of a smooth and successful recovery.

We extend our good wishes to Mr Baey and his family and hope they’ll be able to pull through this difficult period.