Baker Gets Mad At Mum Who Didn’t Support Her, Understands Her Reasons 10 Years Later 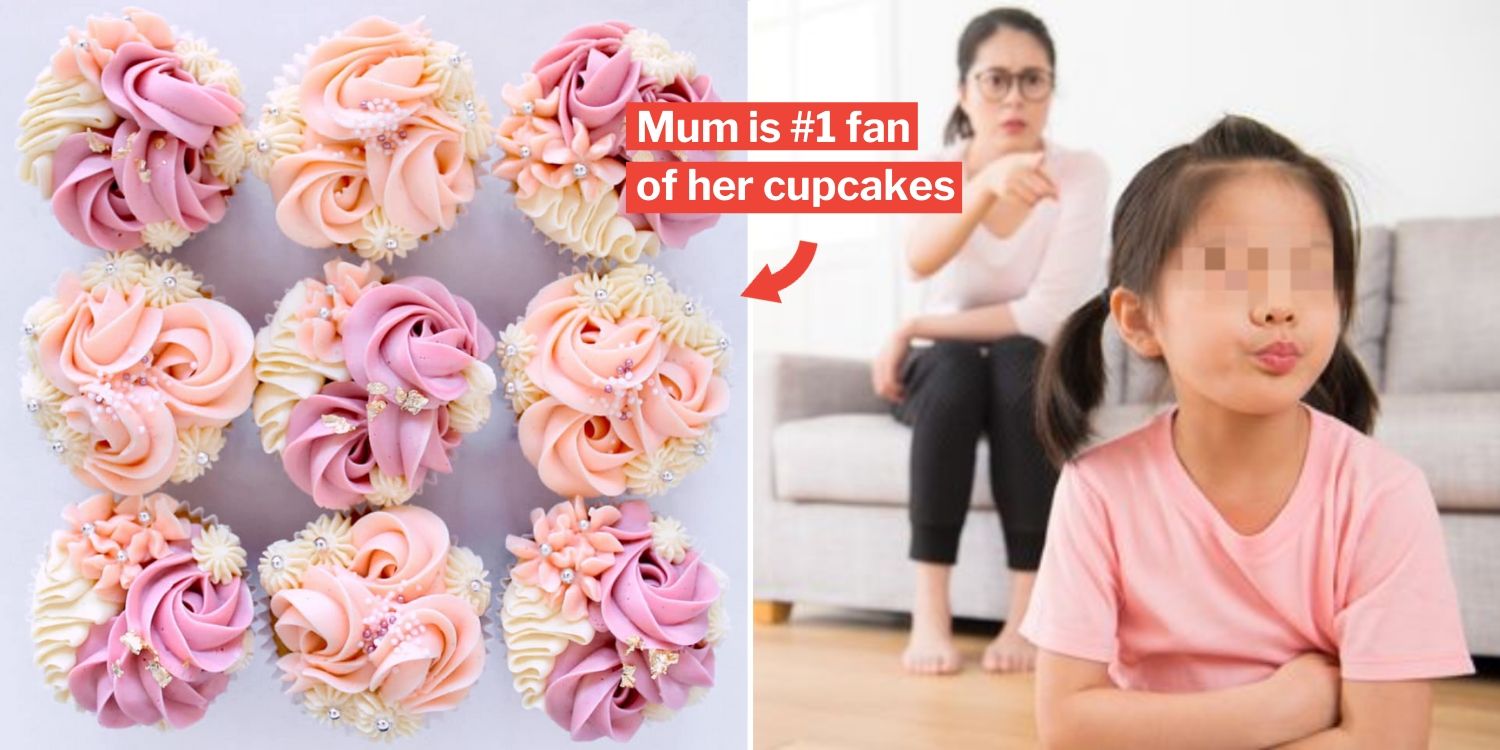 Tomorrow is a great day to appreciate mothers.

Mum Insists Baker Daughter Gets Degree, Just So She Has Something To Fall Back On

We’ve all heard of the ‘Asian Mum’ stereotype.

They push their kids towards academic excellence, with expectations for them to either become lawyers or doctors. Unless it involved pianos or violins, teenagers generally get their artistic dreams shot down as well.

At that rebellious age, teenagers understandably get mad when their parents do not support their passions.

Subjected to “study and get a degree”, an aspiring teenage baker was mad when her mother didn’t support her baking dreams. But 10 years later, she’s apologetic after realising her mother was simply looking out for her. 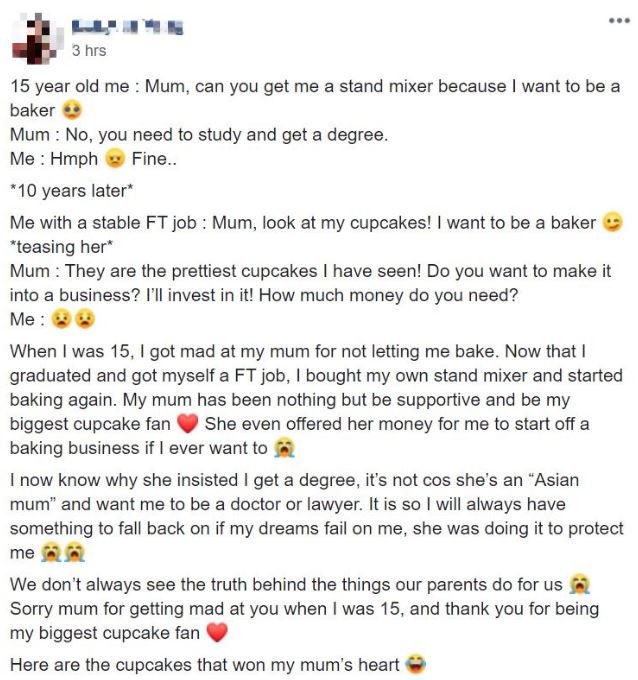 Mum of baker says “No, you need to study and get a degree”

To her discontent, she found herself on the receiving end of “No, you need to study and get a degree” when she sought her mother’s support for her passion.

Needless to say, she did not get her stand mixer. 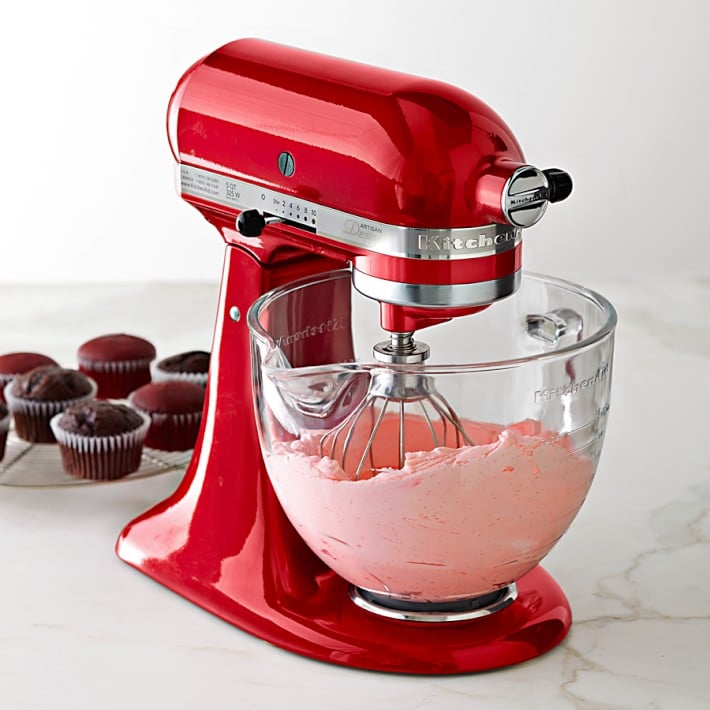 Naturally, Ms Yong was angry with her mum for not allowing her to bake.

Despite her annoyance, she continued to pursue her studies.

With her own money, Ms Yong bought herself the stand mixer she sorely missed out on and revived her baking passion by baking cupcakes. 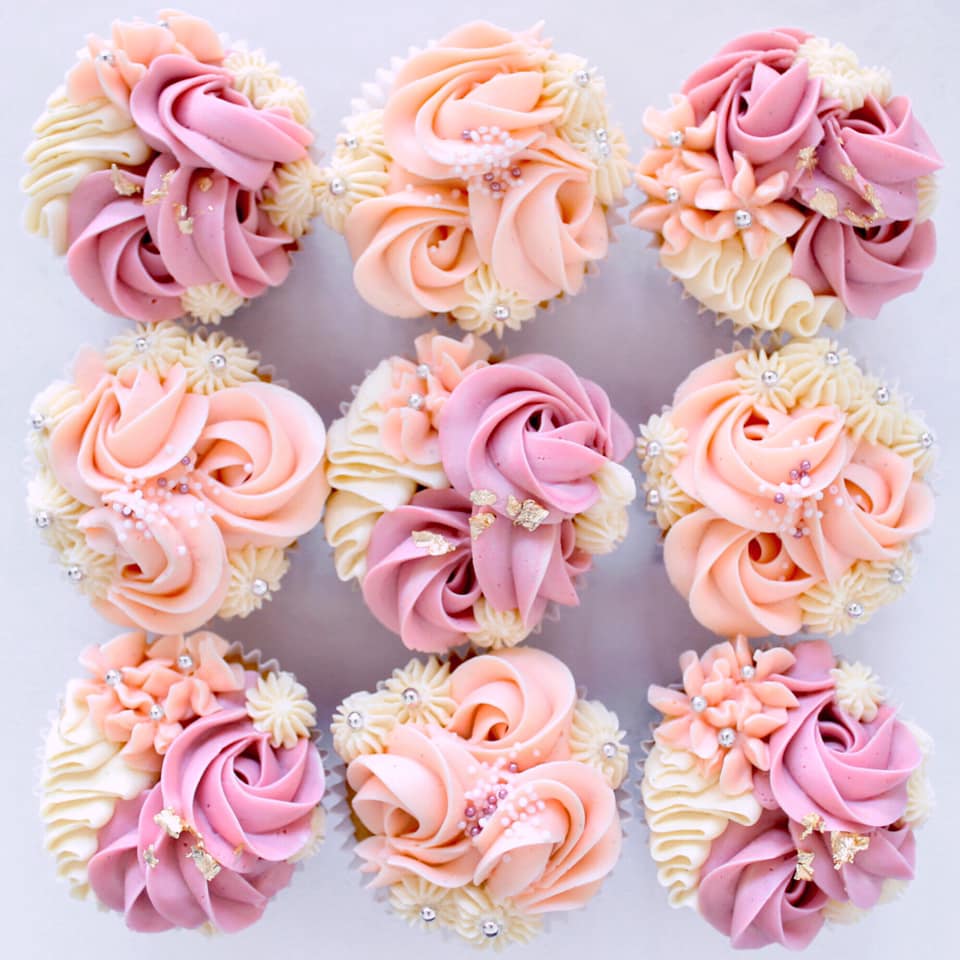 Now independent, she teased her mum that she still wanted to be a baker 10 years later. 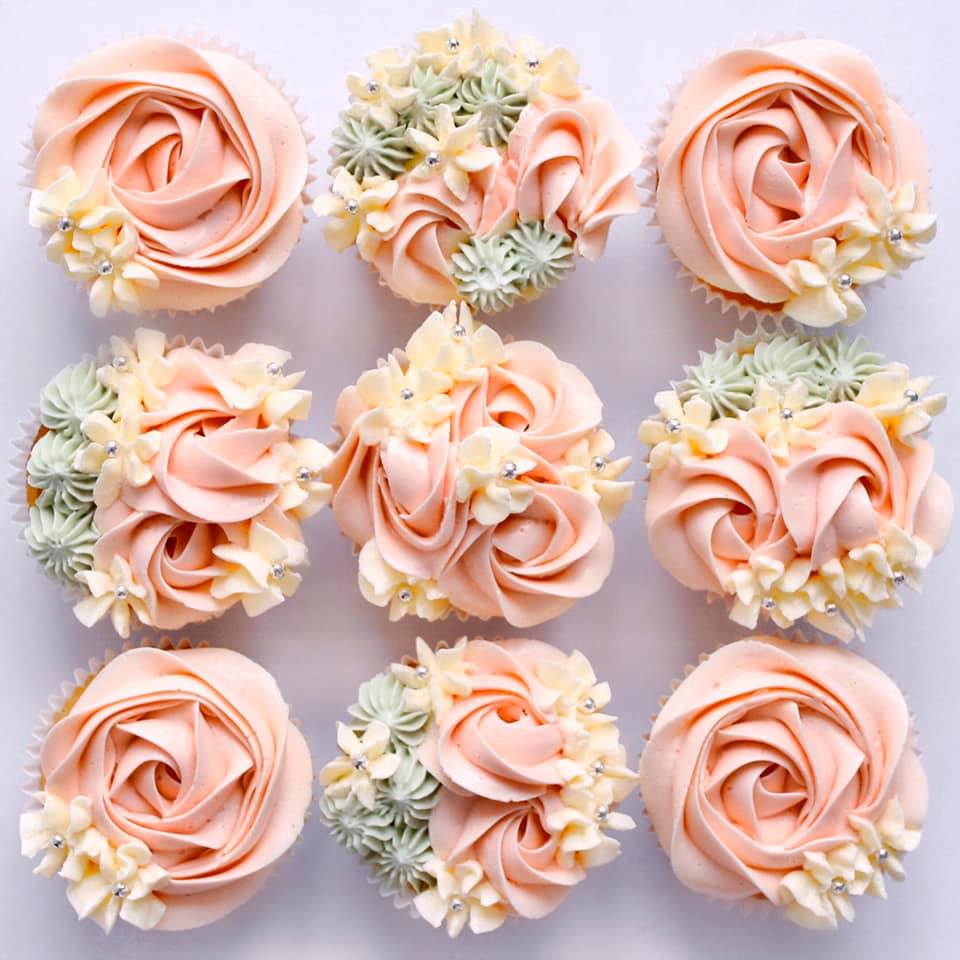 In response, her mother voiced that those were the prettiest cupcakes she’d ever seen, and offered to invest money if her daughter ever wanted to open a business in baking. 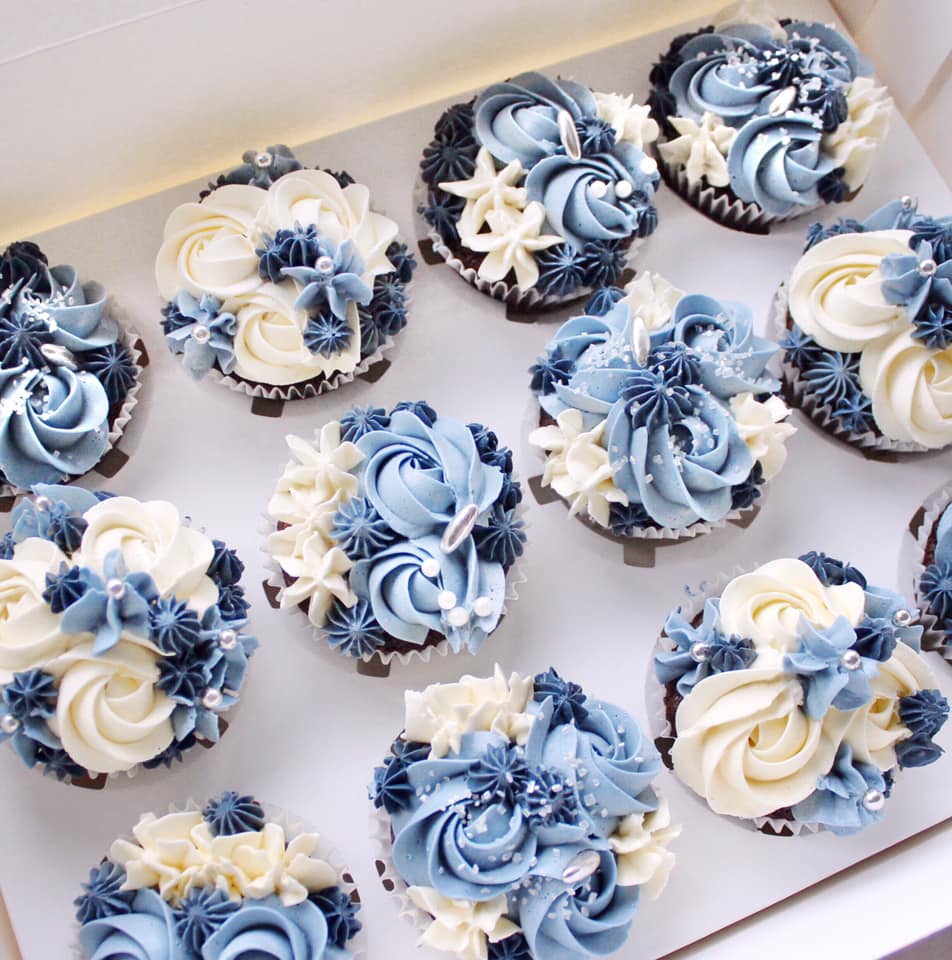 Ms Yong was left stunned by the response.

Mother was just looking out for her

Reflecting on her mother’s complete 180, Ms Yong finally understood why her mum was so insistent on her academic progress earlier on.

It wasn’t because the Asian mum wanted a lawyer or doctor in the family.

It was because she wanted to make sure her daughter had something to fall back on in case her baking dreams didn’t work out.

Upon realising that her mum was just looking out for her best interests, Ms Yong felt sorry for getting angry with her biggest cupcake fan 10 years ago.

She highlights in a very pertinent point,

We don’t always see the truth behind the things our parents do for us.

Parents only want the best for their children

We may fight, argue, and get angry with each other. But at the end of the day, our parents just want us to be safe and happy.

Even though we can’t understand them sometimes, it doesn’t change the fact they love and will do anything for us.

As time is a finite resource, let’s not forget to appreciate our parents while they are still around.