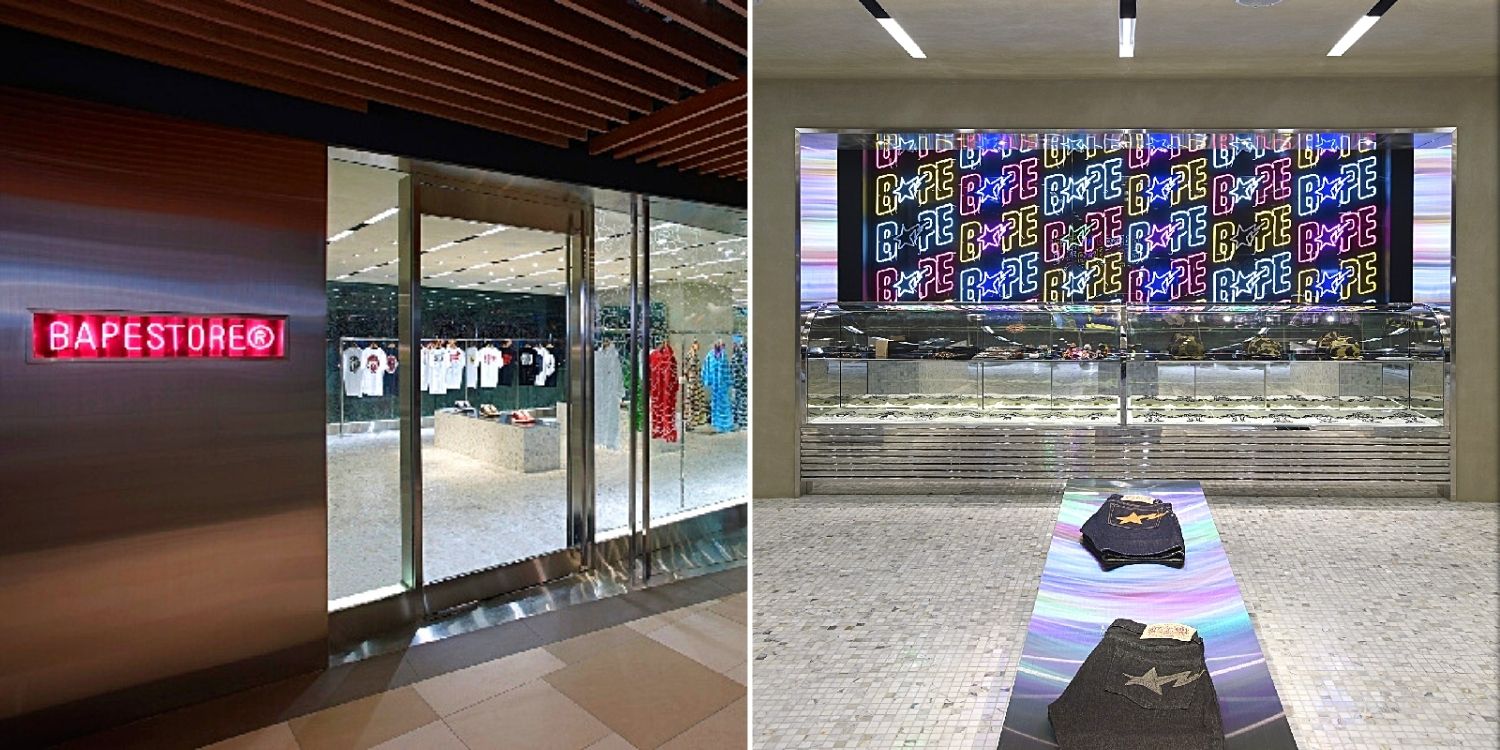 The Tokyo-based label first set its foot in Singapore on 2009.

The pandemic has ravaged retail stores islandwide, with many announcing their closures in these difficult times.

Even streetwear stalwart, BAPE, has not been spared and has announced their last day of operations of their flagship store in Mandarin Gallery on 16 Jun. 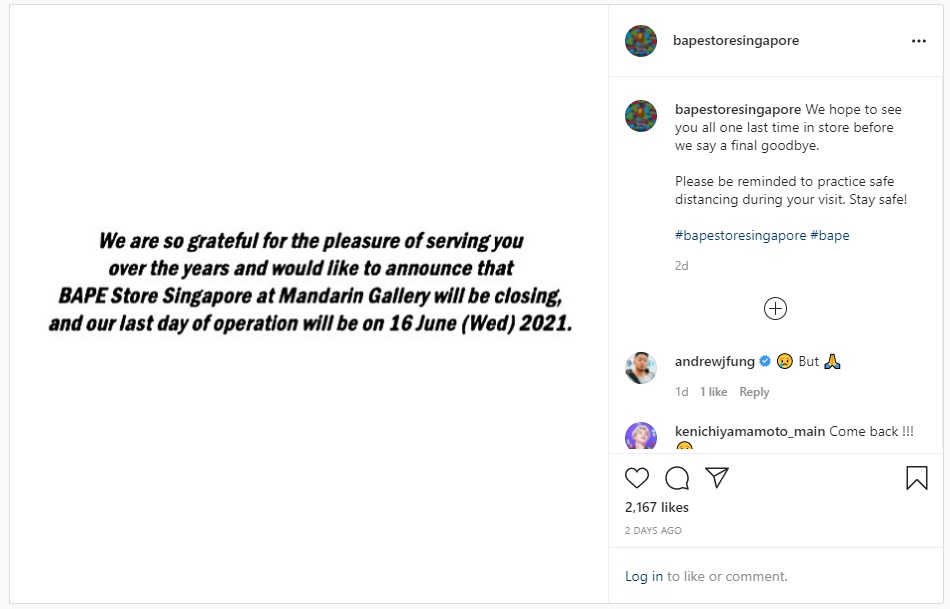 BAPE store in Singapore to close after 12 years

On Wednesday (26 May), BAPE Singapore took to all their social media platforms and announced that they will be ceasing operations at their Mandarin Gallery store on 16 Jun.

The Singapore flagship store was the Japanese brand’s first expansion into the Southeast Asian Market in 2009. Spanning 2,000 sq. ft., the store offered local hypebeasts a chance to cop some of their favourite pieces from the iconic brand in a retail setting. It was a welcome addition to the retail scene back in the day as purchasing any of these products meant getting them shipped from overseas, accruing additional fees in the process.

Although popularity for the brand had waned considerably since the early noughties, it still boasts a loyal group of fans, and the Tokyo-based label even launched a Singapore exclusive ‘Merlion’ tee for its opening in 2009. 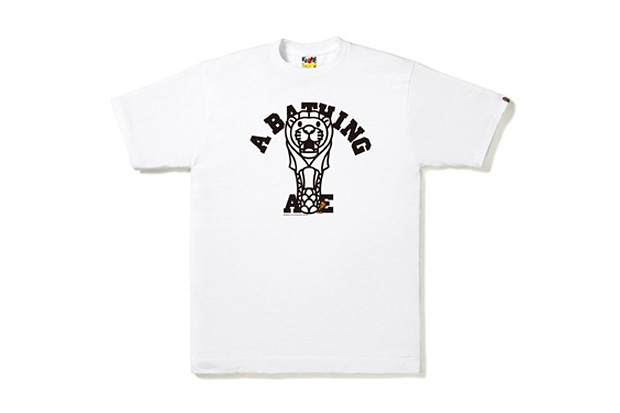 They’ve also announced sales at their Mandarin Gallery store as well as at their pop-up at Scotts Square, a week prior.

For the local hypebeasts who’d like to own a piece or two before the brand bids farewell, here’s how you can get there:

In accordance with safe distancing measures, a queue of 16 people has been designated for entry into the store. Expect a longer waiting time to get your BAPE fix.

With another one of Orchard Road’s longstanding stores biting the dust during these difficult times, the landscape of retail therapy in Singapore will radically be different from what we remember it as.

This news has been met with much reluctance from the local hypebeast community, with many accepting that having a retail store in an online world would always be difficult.

We hope that BAPE sees the overwhelming response and does re-open in Singapore once everything gets better.