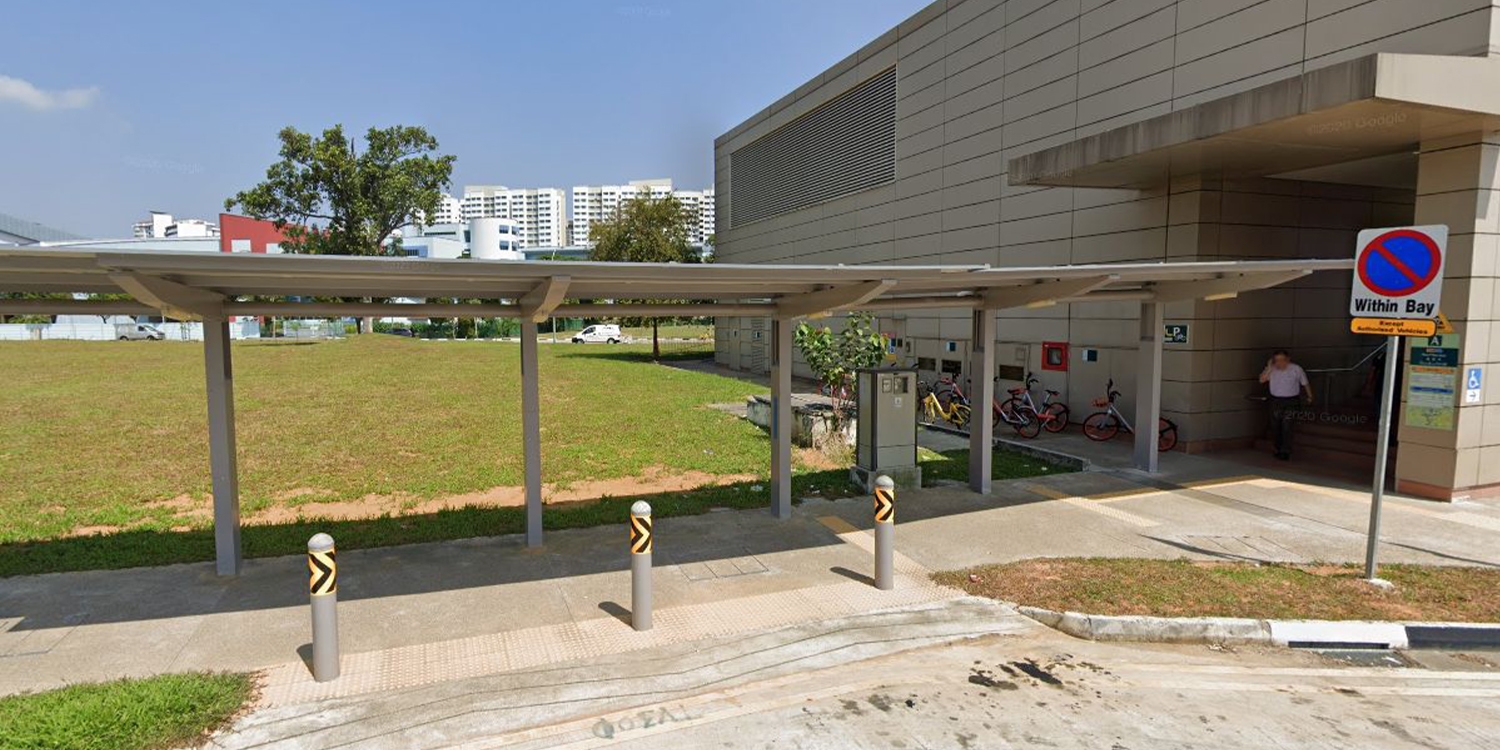 Netizen Encounters ‘Beggars’ Who Ask For Money At MRT Station, Wonders If She Should Report Them

You’ve probably encountered this before — someone comes up to you, asking to borrow money to take public transport or a taxi. Thinking you’ll do a good deed, you gamely lend them the money.

But some ‘beggars’ seem to need money rather than a top-up, if a netizen’s account is to be believed.

She claims that several people, over at least 4 occasions, have asked for money outside Macpherson MRT. 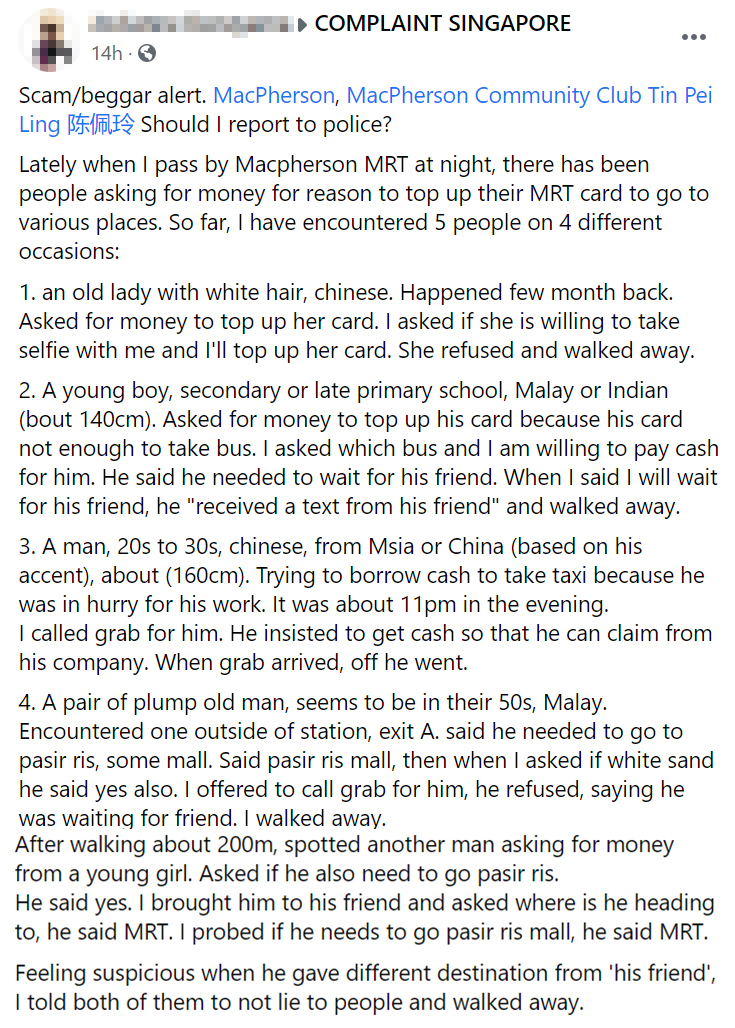 Presumably, they need to top-up their card to take public transport, but will only accept cash and not direct top-ups or Grab rides.

She suspects that at least some of them are scammers, although there are netizens who say they’ll still offer money if asked.

The netizen says there are usually people asking for money whenever she walks by Macpherson MRT station at night. Some of them also approach her, asking for top-ups, and she shared 4 incidents which took place over the past few months.

One of them, an elderly lady, asked for money to top up her card. But when the netizen said she’d give the money if they took a selfie, she walked away.

Another, a student, said he needed money to take the bus. When questioned about the bus, he said he was waiting for a friend. Upon further probing, he claimed to receive a text from his friend and walked off.

The pattern exhibited so far seems to be that of requesting money rather than more concrete help, such as paying the fare directly.

The 3rd incident was of a man asking for cash to take a taxi as he was in a hurry. The netizen called a Grab ride for him immediately, and he said he needed cash to claim the expense from the company. 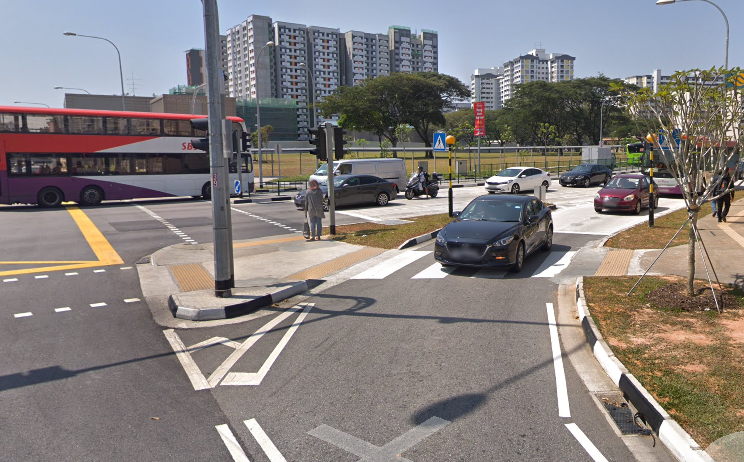 From the wording, we’re not sure if he took the Grab ride when it arrived, or if he declined and walked off.

One of them approached, saying he needs to go to a Pasir Ris mall. When she asked if he would like a Grab ride, he refused and said he was waiting for a friend.

She then walked around 200m before spotting another man asking for money from someone else. Curious, she asked if that man needs to go to Pasir Ris as well, and received the affirmative.

Deducing that they are friends, she led him to the man who approached her and asked where he was heading to.

He said, “MRT”, which is a different answer from what the other person gave.

She asked again to make sure and his answer remained the same. Her suspicion was aroused and so she told them to not lie to people.

No further action was taken.

Other netizens report similar incidents of ‘beggars’ at MRT stations

The netizen isn’t sure whether she should report the incidents, as they could be scams.

However, some in the comments appear to have witnessed the same modus operandi at other MRT stations.

This suggests that the phenomenon of asking for money isn’t limited to Macpherson MRT station.

Regardless, knowing this isn’t enough to dissaude a few netizens, as they said they’d still offer money to those who appear in need.

While Singaporeans have proven their generosity on many occasions, this is a potential goldmine for scammers, and the number of them are rising.

We do advise a healthy skepticism, even if they ask for small amounts, as it’s a common tactic to ask many different people for them.

There’s also the possibility of a syndicate in play, since many of the people the netizen met gave the same excuse when pressed.

If asked to lend someone money, even if it’s a small amount, it might do some good to probe them as if they’re really in need, they should accept direct forms of help rather than cash.

The police won’t persecute people who really require help, but scammers will be dealt with.