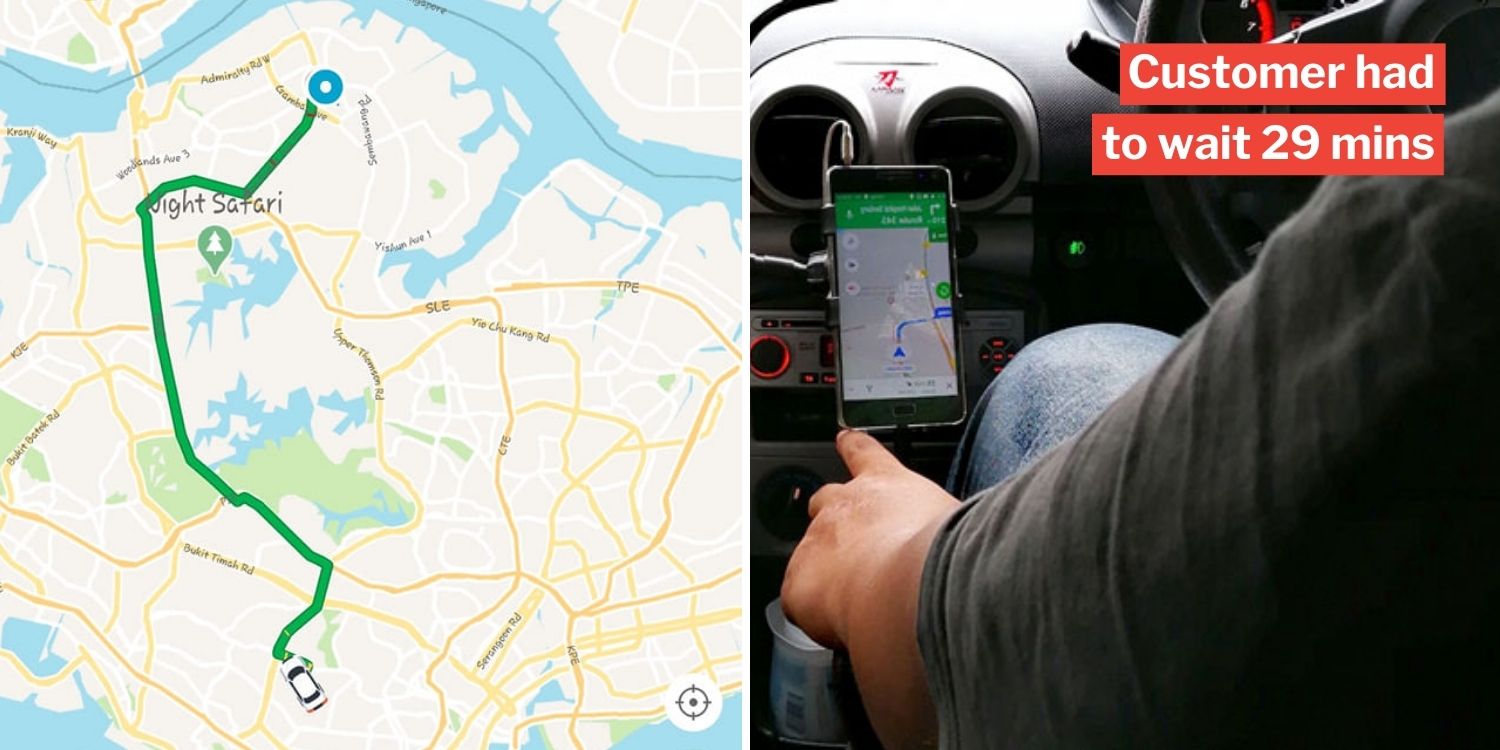 Update (30 Sep): In response to MS News queries, a Grab spokesperson said the incident happened as the driver-partner’s device was having GPS issues.

You can read their full statement below.

Apps like Grab have made it much more convenient for us to travel around.

For drivers who put in long hours on the road, however, the reality may be different, as one Singapore customer found out. 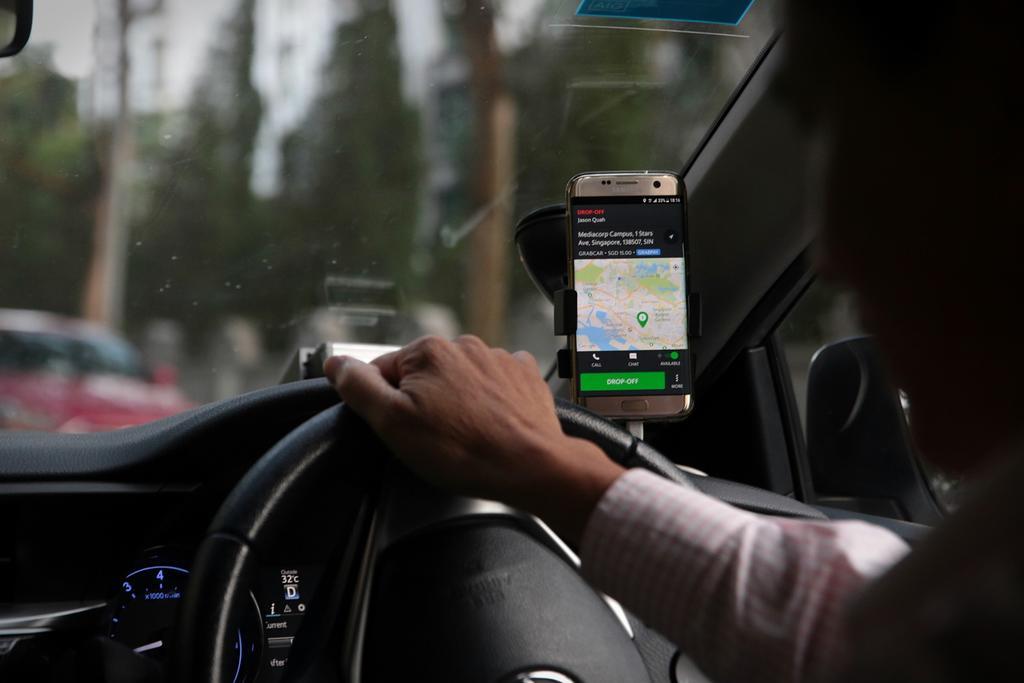 On Monday (28 Sep), a netizen recounted in a Facebook post how a Grab driver was sent 23km, from town to Sembawang, just for a short ride. 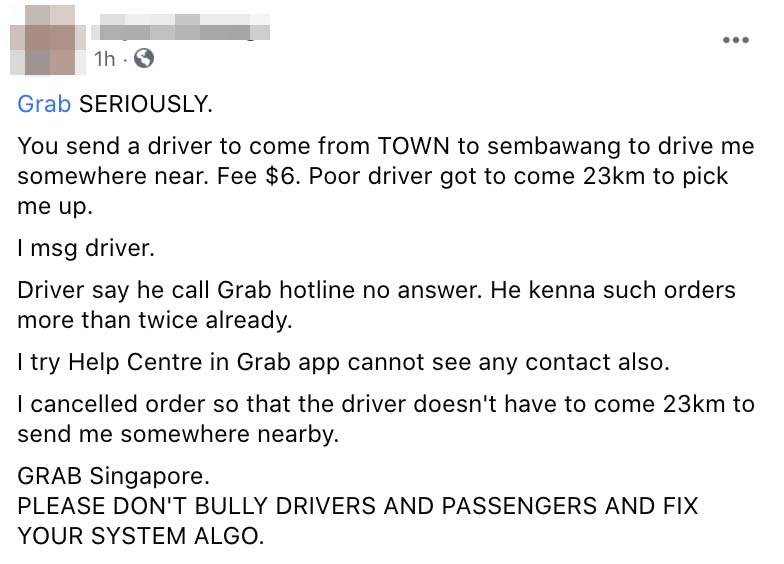 After learning that the driver had had several encounters like that before, she calls for Grab to treat their drivers more fairly by fixing the way their system assigns rides.

On Monday (28 Sep), a lady called for a Grab car at Sembawang, hoping to get to a location nearby.

What she thought would be a quick trip became far too long when she noticed that she had to wait 29 minutes for the driver to arrive.

Upon further inspection, it dawned on her that the driver was making his way from town all the way to the North. 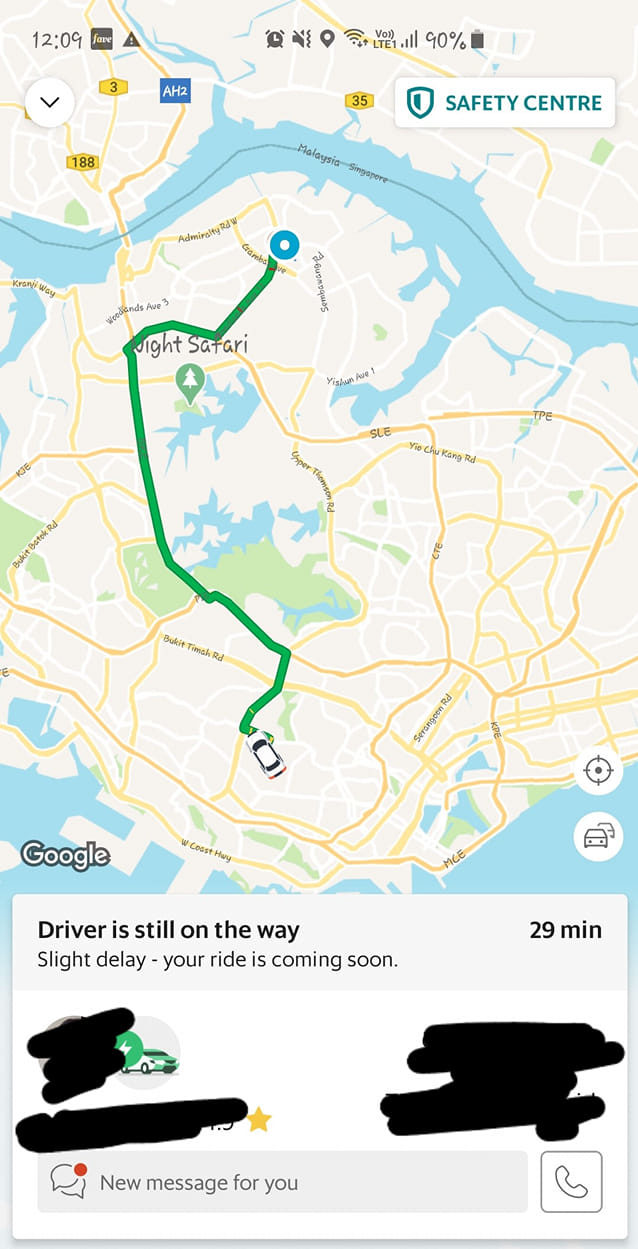 She shared that the driver had to drive 23km just to pick her up for a mere $6 ride.

Realising the incredulousness of the situation, she immediately messaged the driver.

According to the customer, the driver had tried to contact Grab for help but allegedly received no answer.

He then shared that he had been in similar predicaments several times.

In an attempt to help, the kind customer tried to contact Grab’s help centre as well, but to no avail. 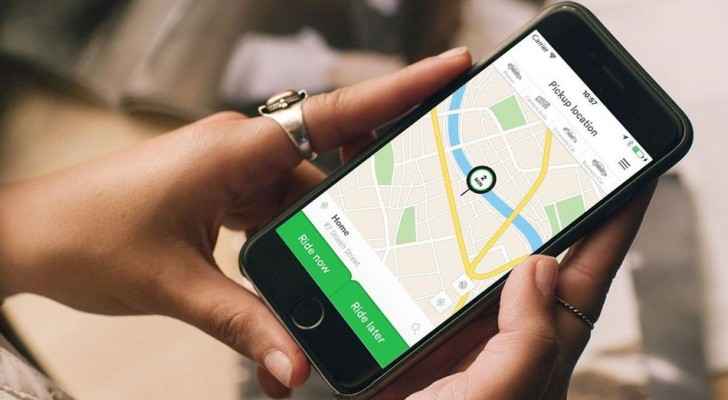 In the end, all she could do was cancel the ride so the driver would not have to make the long trip over.

Concerned for the wellbeing of Grab drivers in general, she urges Grab to address any kinks in their system to avoid such situations.

Many netizens praised the lady for her kind consideration, and agreed that more thought should go towards drivers’ welfare.

One pointed out how a ride like this made little sense for the driver.

After driving such a long distance, the amount he would have earned meant little to no profit considering the travel time and petrol usage.

Others simply commended the lady for her kindness, especially since she cancelled the ride despite the risk of incurring cancellation charges.

They pointed out that not many customers will be as thoughtful as her to consider the situation from the driver’s point of view.

Responding to MS News queries, a Grab spokesperson shared that the driver was assigned a ride request 23km from where he was as his device’s GPS was experiencing issues.

In this case, the driver’s last known location captured by the GPS was Sembawang.

To avoid such situations, the Grab spokesperson elaborated that its driver-partners receive notifications periodically reminding them to operating systems and app is up to date.

Grab also encourages its drivers to empty their GPS cache if they face similar bugs.

Indeed, many times, customers get caught up in their own problems and inconveniences to think of drivers.

Kudos to the kind lady for being so understanding and considerate towards the Grab driver.

We hope Grab would look into the issue and improve their services for both drivers and customers alike.