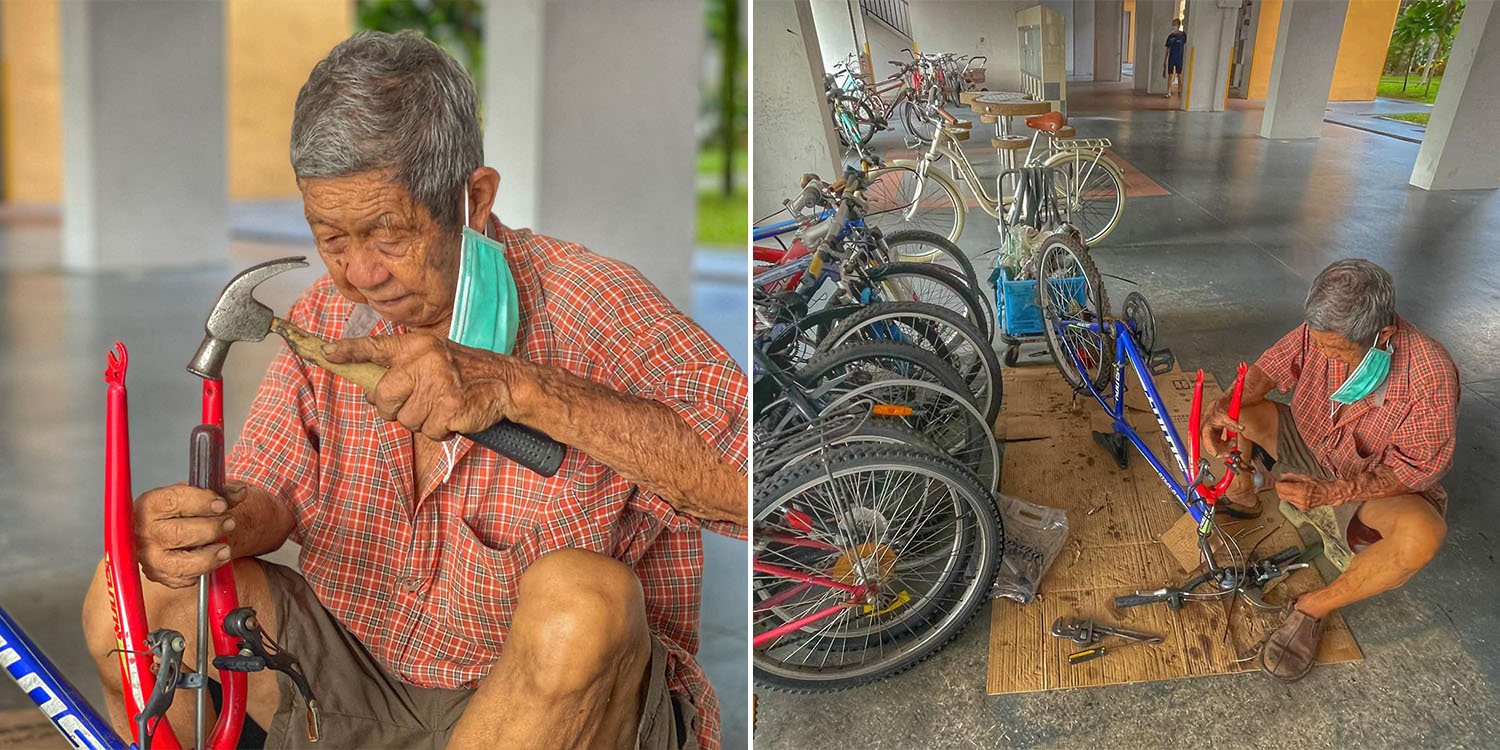 He works every day except Monday, Wednesday & Friday.

UPDATE (17 Nov): The man’s grandson has clarified that their family is well supported and his grandfather does not actually need to work to support living expenses. He also urged residents not to intentionally support his grandfather’s business as it may cause him to overwork.

Having a long-term illness is not only difficult but can be costly due to recurring medical fees. While there are subsidies, patients will still have to pay a certain amount.

Recently, a man who passed by a void deck at Pasir Ris saw an elderly man fixing some bicycles.

It turns out, the elderly man was a bicycle mechanic trying to earn money to pay for his kidney dialysis.

Thus, the man decided to post about this on Facebook, in hopes that more people would support and help the elderly bicycle mechanic.

The post has since gained almost 1,000 likes, with many netizens wanting to help.

The OP first spotted the elderly man sitting on a small stool next to several bicycles at the void deck of Block 423 Pasir Ris Drive 6. Upon a closer look, the man was fixing bicycles. 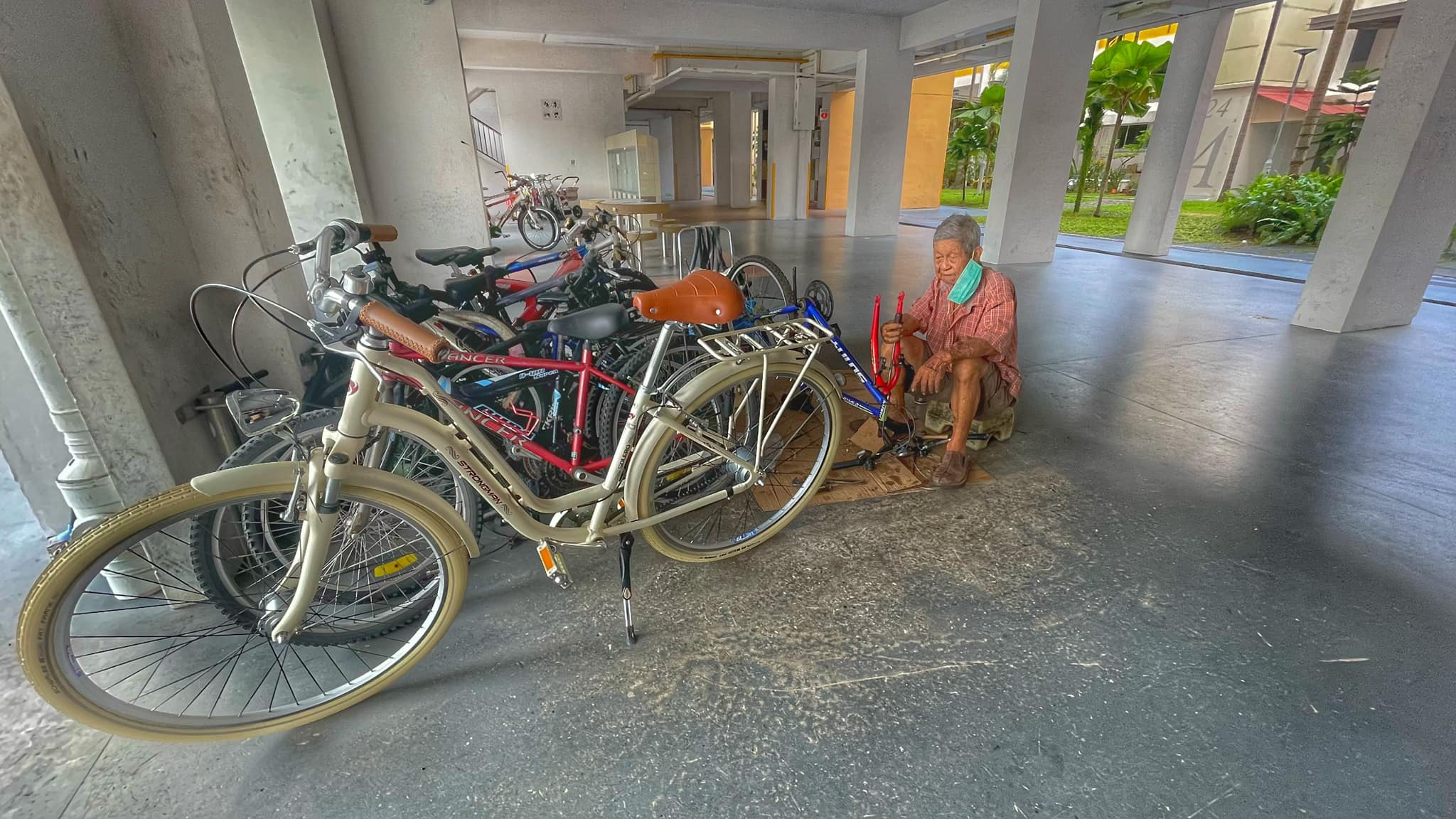 Apparently, the elderly man is an 83-year-old bicycle mechanic with over 30 years of experience repairing and servicing bikes. 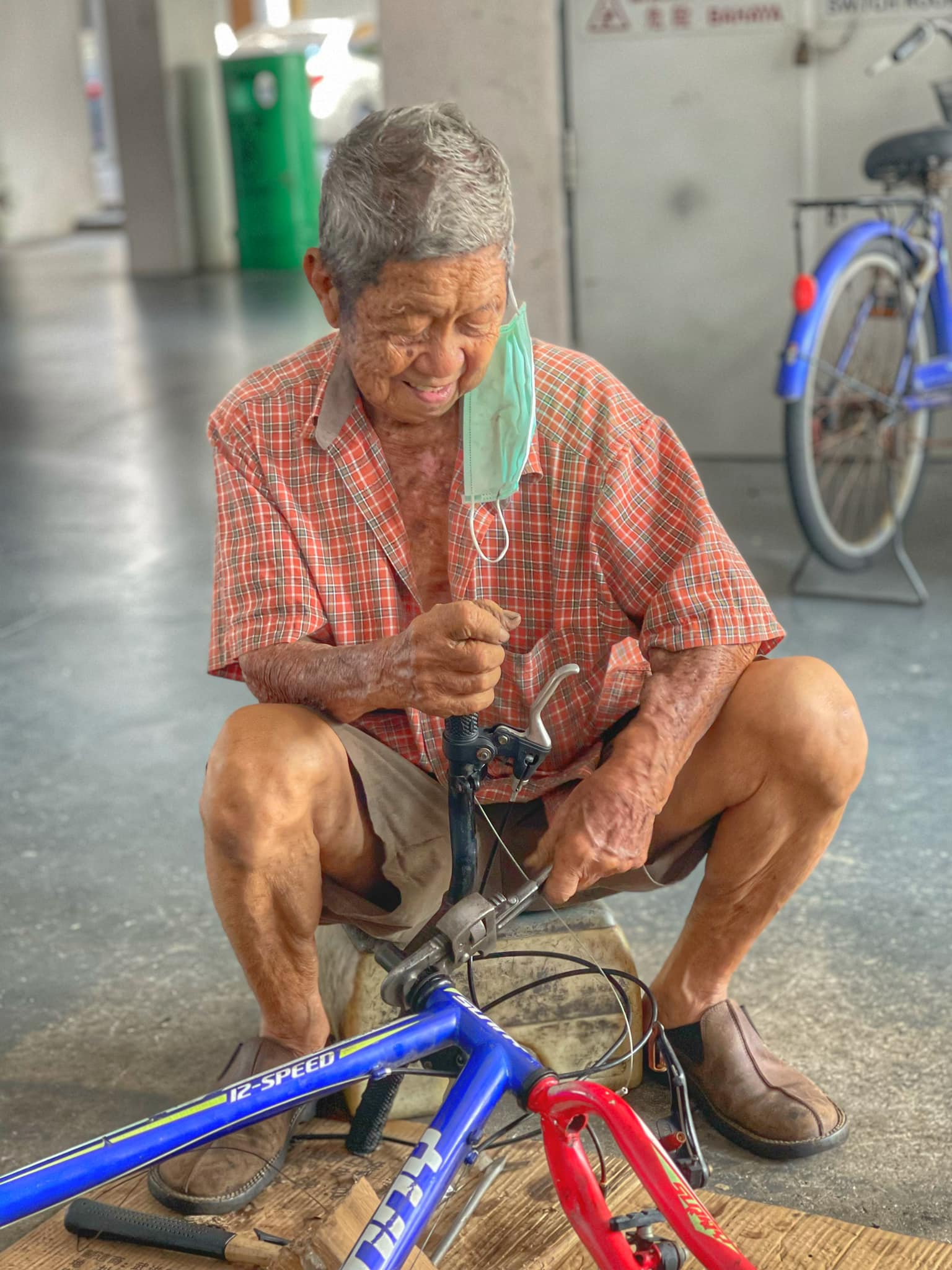 According to the OP, to pay for his monthly kidney dialysis, the elderly mechanic has been at the void deck repairing bicycles.

Apparently, he can be found at the same spot every day except for Monday, Wednesday and Friday, when he has to go for kidney dialysis.

To gain more support, the OP decided to post the elderly’s situation on a Facebook group, SG PCN Cyclist, to notify other cyclists.

The Facebook post has since garnered the attention of many netizens who have been asking for the elderly mechanic’s location to give their support. 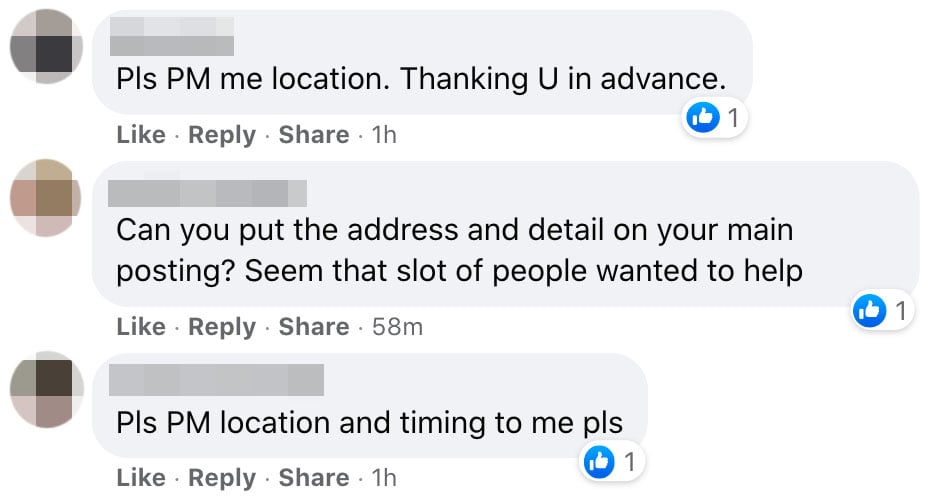 One netizen was heartened by the overwhelming support given to the elderly man.

Additionally, it seems like the elderly mechanic has been there for over a decade as a netizen mentioned he supported the man back in 2005 when he lived nearby.

A netizen pointed out that perhaps referring him to relevant departments for financial assistance would be more helpful.

However, it’s likely that the man already receives various subsidies owing to his age.

It is certainly heartwarming to see so many people showing their support for the elderly bicycle mechanic.

So if you do have a bike in need of fixing and live nearby, perhaps you can take a trip down to this void deck and get it serviced.