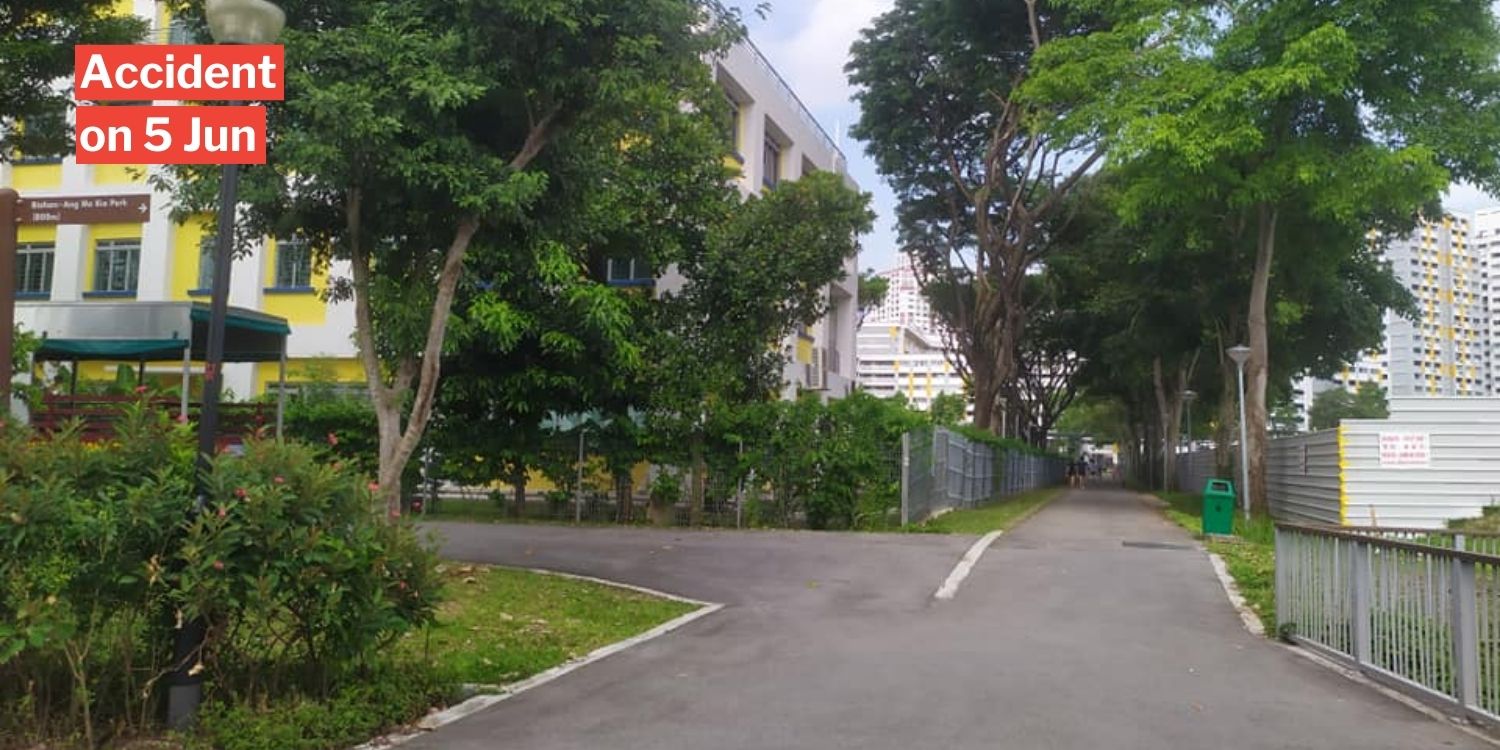 Cycling in Singapore is a good form of exercise and recreation, though it carries its own risks too. An elderly man learned this when he got into a bicycle crash at a Bishan park connector (PCN) recently.

Now, his daughter is appealing or anyone who saw what happened to share useful information. She is likely anxious, as she claims her father is currently unable to walk as a result of the accident.

According to the daughter’s Facebook post on Thursday (17 Jun), her father was wearing an orange polo shirt and cycling slowly on the running track behind Kuo Chuan Presbyterian Secondary School in Bishan on 5 Jun. 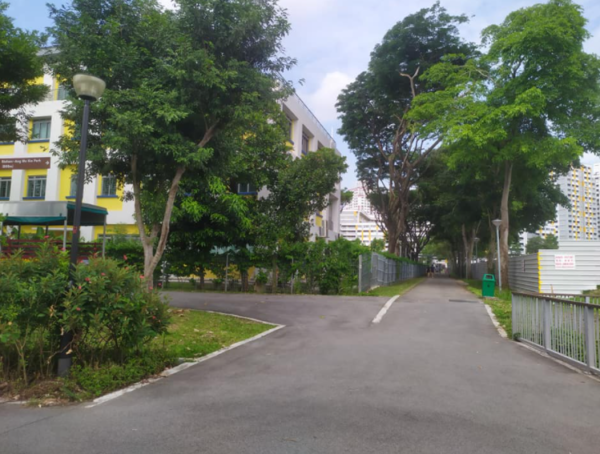 He was allegedly turning right into the lane when a male cyclist collided with him between 9.30am and 10.30am that morning.

It’s unclear what transpired right after, but the daughter claims her father has been in hospital for the past week, with a fracture near his pelvis.

Allegedly unable to walk, the family hopes to file a police report to shed more light on the incident.

In the Facebook post, the daughter appealed for anyone who had seen what had happened to contact them as they need the information to make the report. So if you were in the area that morning and have any info that may help, do contact the number stated in the post.

Hope family gets the info they need

To see an elderly family member hurt must be rather traumatising for anyone.

We thus hope that they’ll be able to gather the info they need to get more clarity regarding the incident.

We also wish the elderly man a speedy recovery. And to all cyclists out there, do stay alert and stay safe.