Is Black Panther lost, or on a working visit to Malaysia?

Such was the curious case of a man encountering a black panther when he was travelling across a highway in our neighbouring country.

On Tuesday (9 Jul), Facebook user Mr Noor Arifin posted a collection of photos he took when he spotted a black panther lurking in the shrubs beside a highway. Netizens were immediately shook. Then came an avalanche of references to Marvel’s superhero film with the same title, Black Panther — as expected. As Black Panther – the superhero, not the animal – hails from a fictional kingdom called Wakanda, we may have reason to believe that Malaysia is actually our real life version of Wakanda.

A defining moment in his life

In Mr Arifin’s accompanying caption, he wrote a post in English and Malay. For easy understanding, we translate his post as below:

Lucky or unlucky…. for me it’s really a ‘Today in History’ moment for me after seeing a rare and endangered species, a black panther. It suddenly crossed the highway (I can’t share the location because it’s true what animal lovers are saying). Praise be to Allah, I managed to snap 3 long-distance pictures. Hopefully this black panther will manage to find his real habitat soon. Who else saw it? Maybe there are others, but they probably couldn’t manage to take a pictures in time!!! 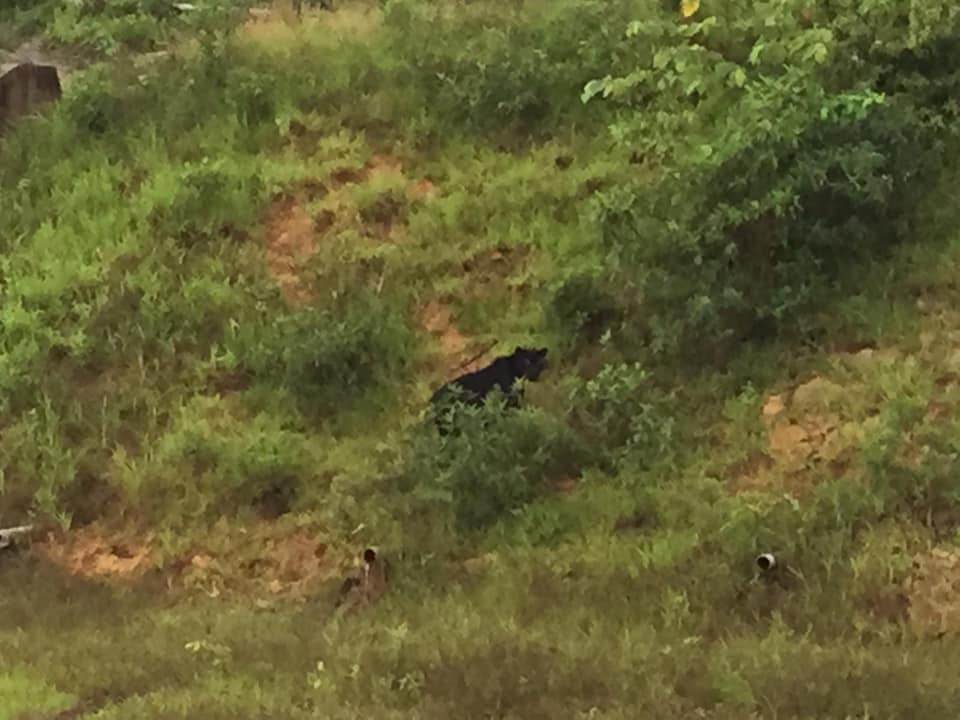 The photos may be a tad blurry, but they were enough to get netizens shook about this majestic wildlife creature.

Mr Arifin initially shared the location where he spotted the obsidian predator.

But he decided to remove it after animal lovers implored him to do so, fearing that this may send hunters and poachers to the place, ultimately endangering the panther’s life. 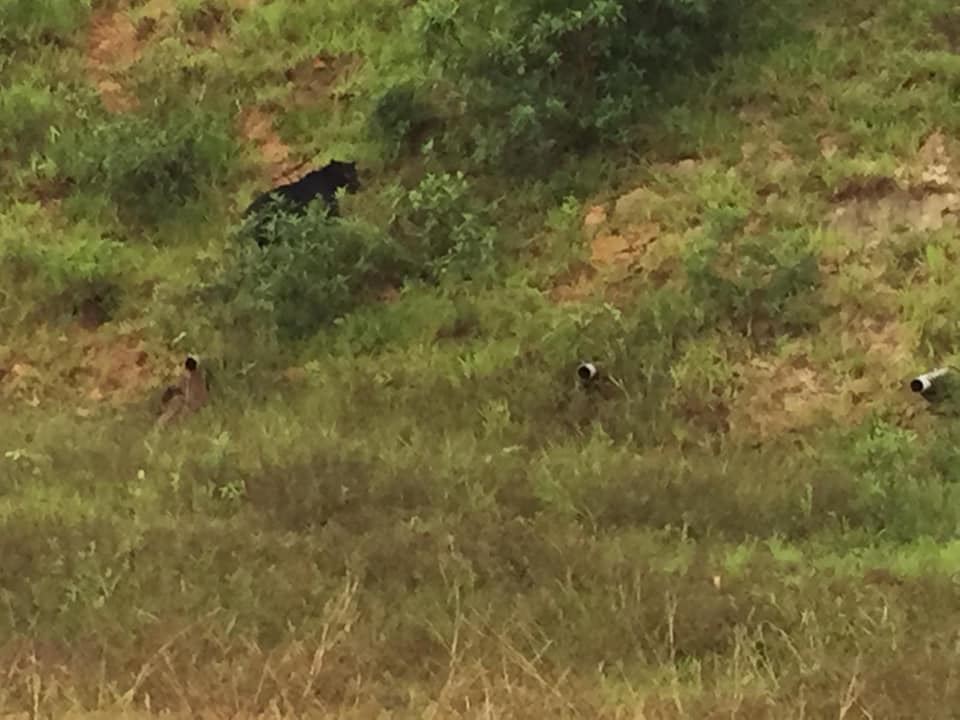 You may not know this, but Malaysia is home to the largest population of black panthers in the world — according to The Guardian. 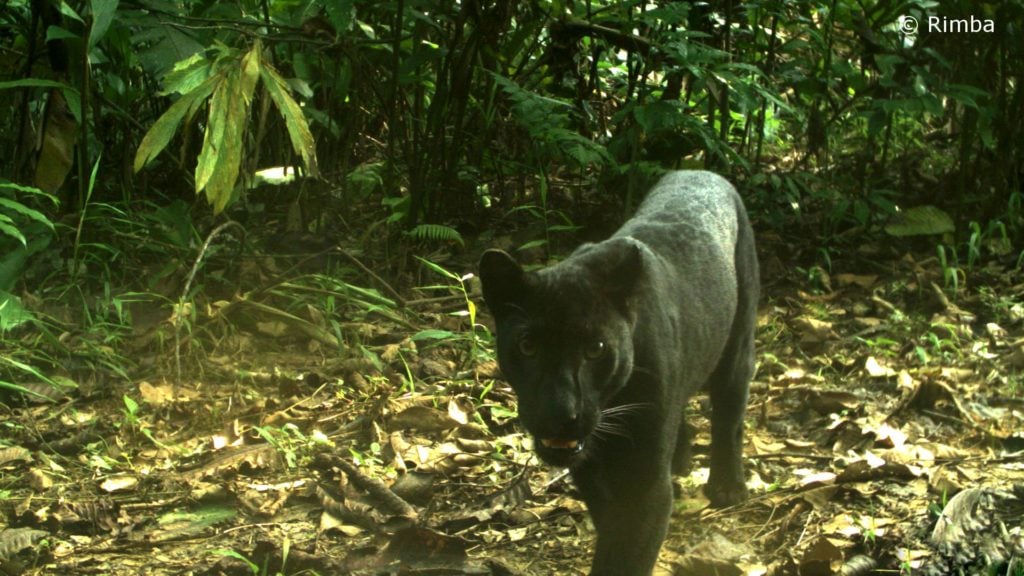 Here’s another photo of a black panther taken by them. Apparently, it is the first mammal species sighted near their research headquarters. 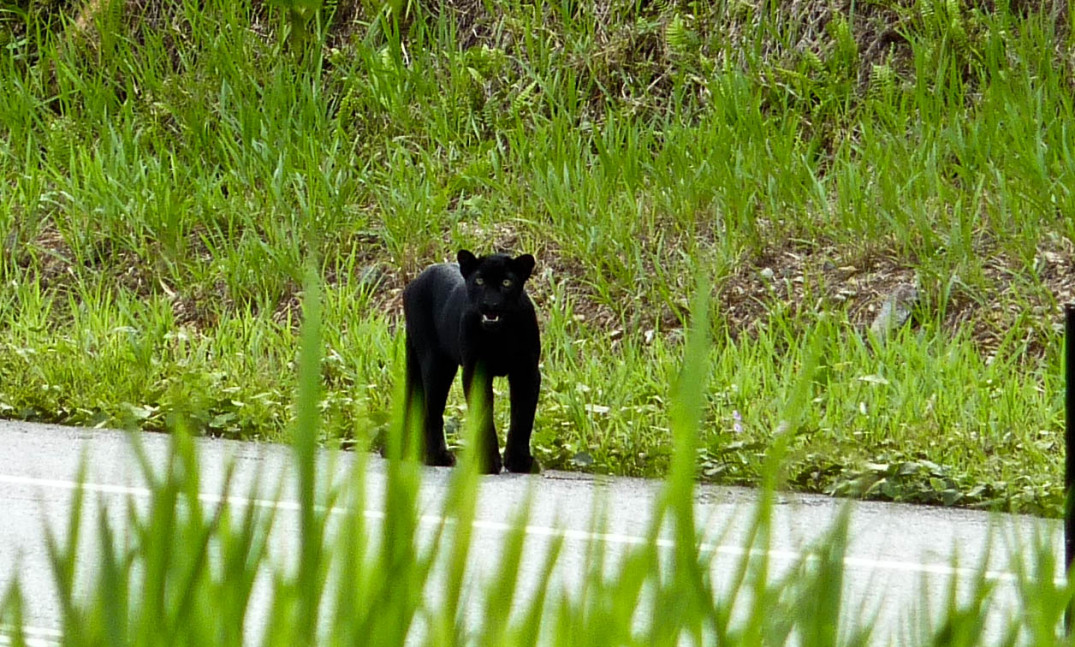 Their black coats are “less sought after compared to spotted leopards.”

A university associate professor Mr Reuben Clements noted that this may have helped preserve their population in Malaysia’s dense rainforests.

Does this mean Malaysia could be the real Wakanda? We hope so. Now all we need is some Vibranium — an essential metal that fuels Wakandan life.

In the meantime, Mr Arifin can count himself lucky as not many of us would have the chance to spot big cats in the wild, let alone a black panther.

If you’d like to see them though, you may pay our Singapore Zoo a visit.