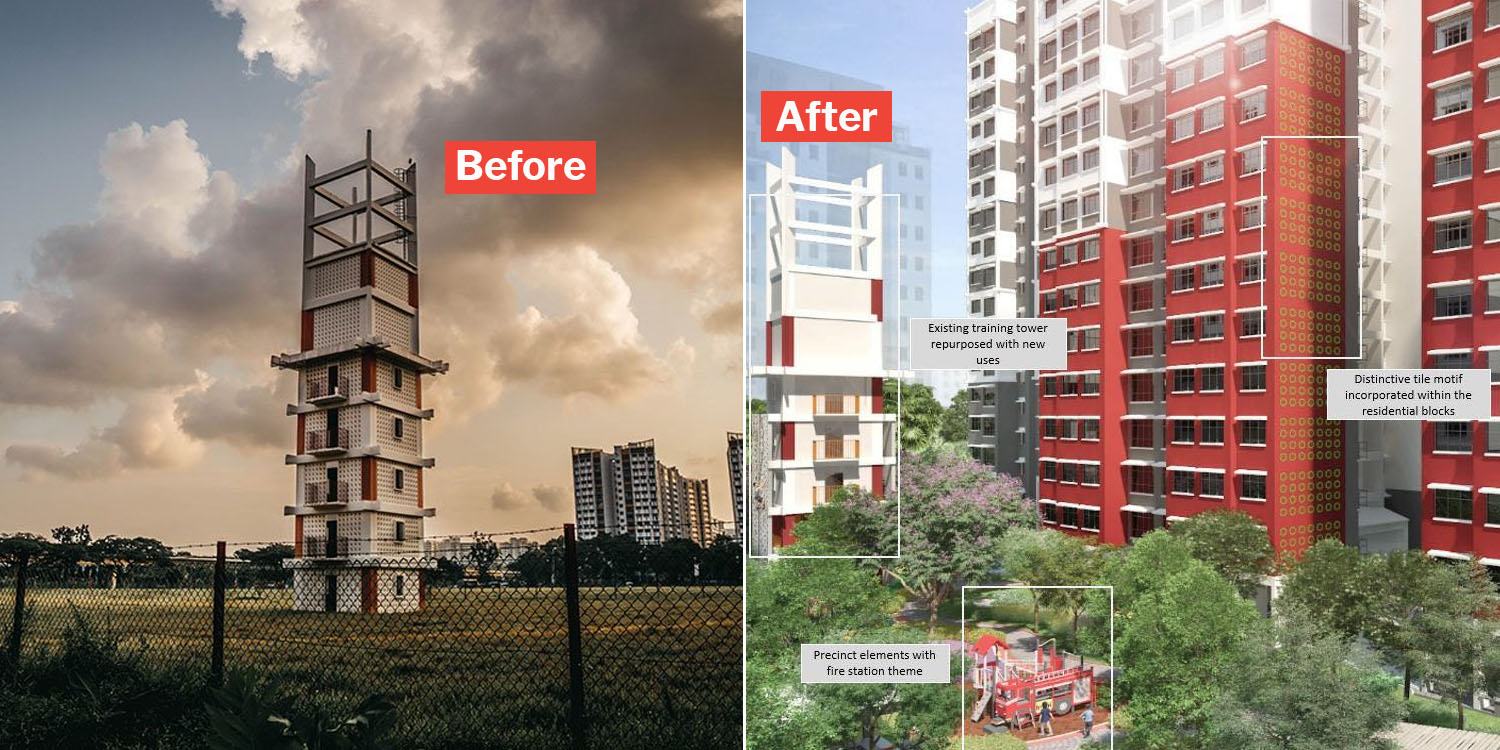 HDB's version of the Avengers Mansion.

So many HDB flats have come up in recent years that you can’t tell most of them apart.

The uniform concrete blocks tend to look more functional than fabulous, so any pop of colour or quirky feature is sure to catch people’s attention.

Boon Lay Glade on the site of the old Jurong Fire Station promises to be a standout HDB development with a unique incorporation of the old and new.

The HDB blocks will be built on the site of the old fire station which is no longer there, save for the iconic 7-storey tower.

The tower will remain and transform into a heritage gallery commemorating the history of the fire station.

4-storey high rock walls will cover two sides of the tower, so those who like the adrenaline rush can also catch the feels of being a fireman.

Young children can play pretend firefighters at the fire station-themed playground that comes complete with a mini fire truck. 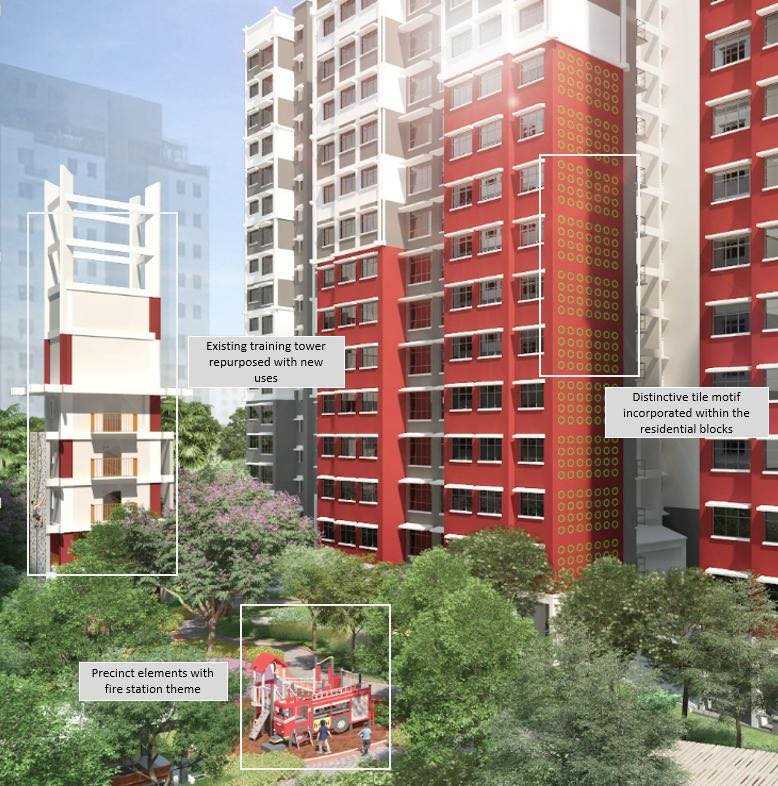 Most noticeably, the HDB blocks will be in the signature red colour of fire trucks and carry the distinctive tile motif of the tower.

This tile motif will also appear on the childcare centre block, so the entire estate will have a singular theme. 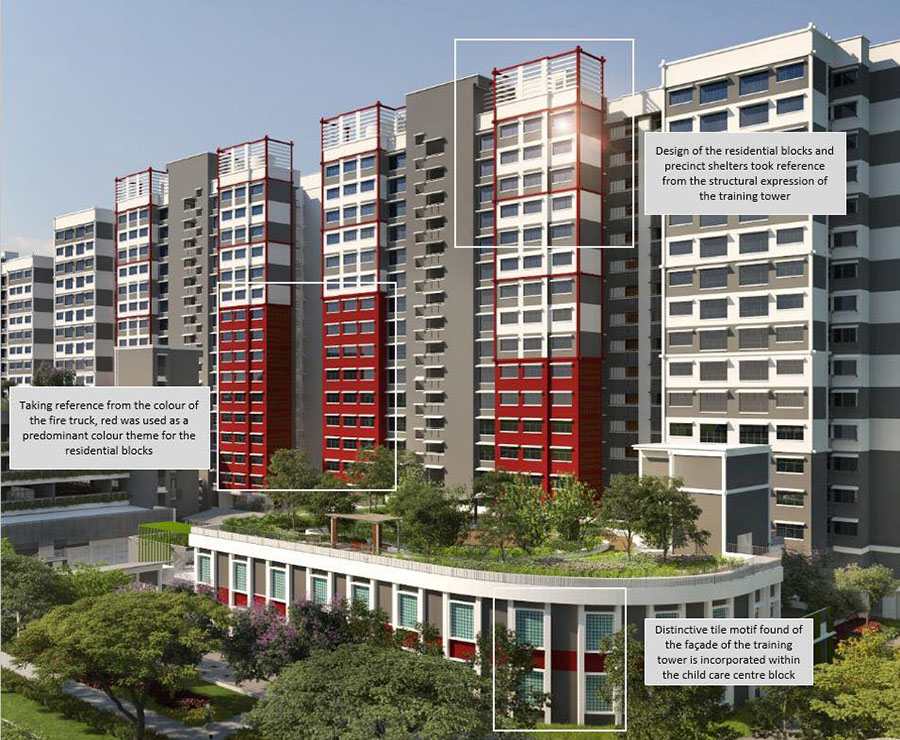 Forget the fictional Avengers Mansion from the popular Marvel movies; this estate will be Singapore’s residential spin on a hero headquarters. 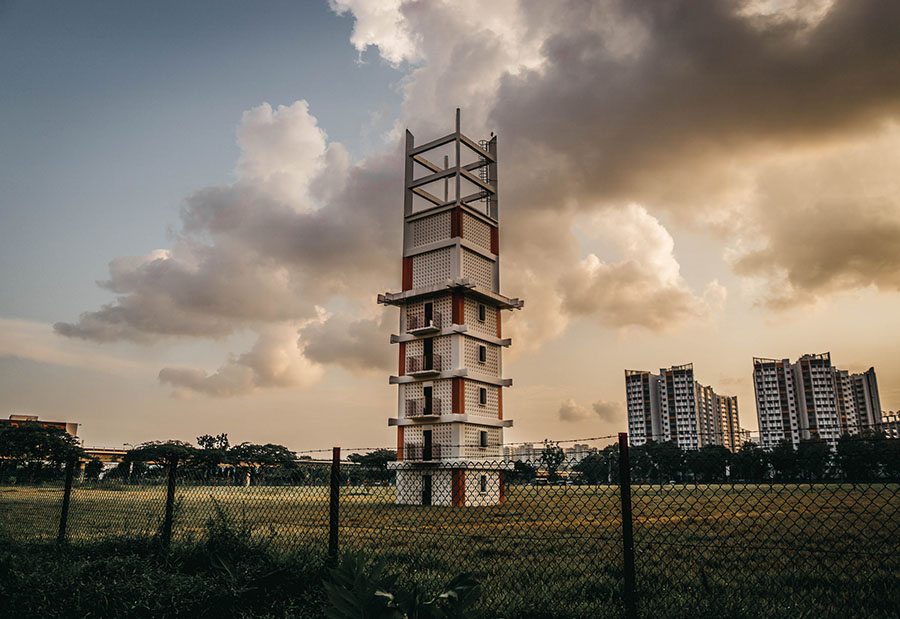 The tower was part of the Jurong Fire Training School where career officers and NS firemen trained from 1976 until the Civil Defence Academy was completed in 1999. 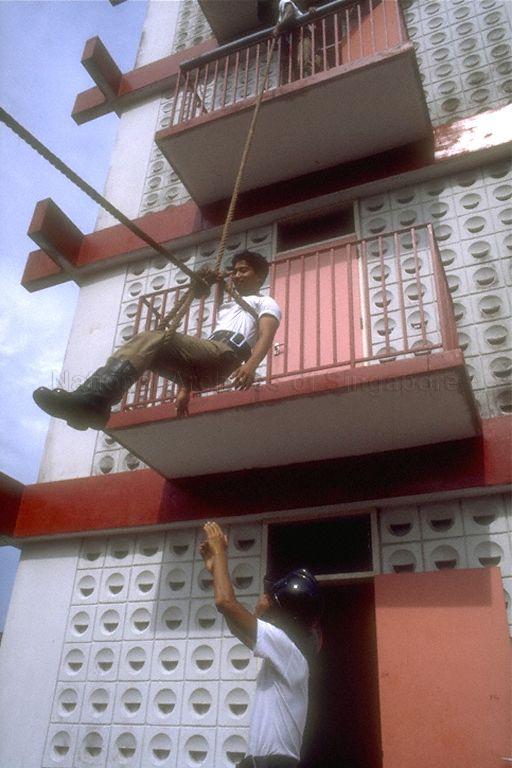 Now that Jurong Fire Station has a new home, the exciting new development will be a great way to remember the past and forge a new beginning.

Three-Generation (3Gen) flats are available from S$382,000 for couples who wish to live with their parents.

If you’re looking for a new place for your family, you might want to consider Boon Lay Glade. The site’s rich history will give you plenty of interesting stories to tell.