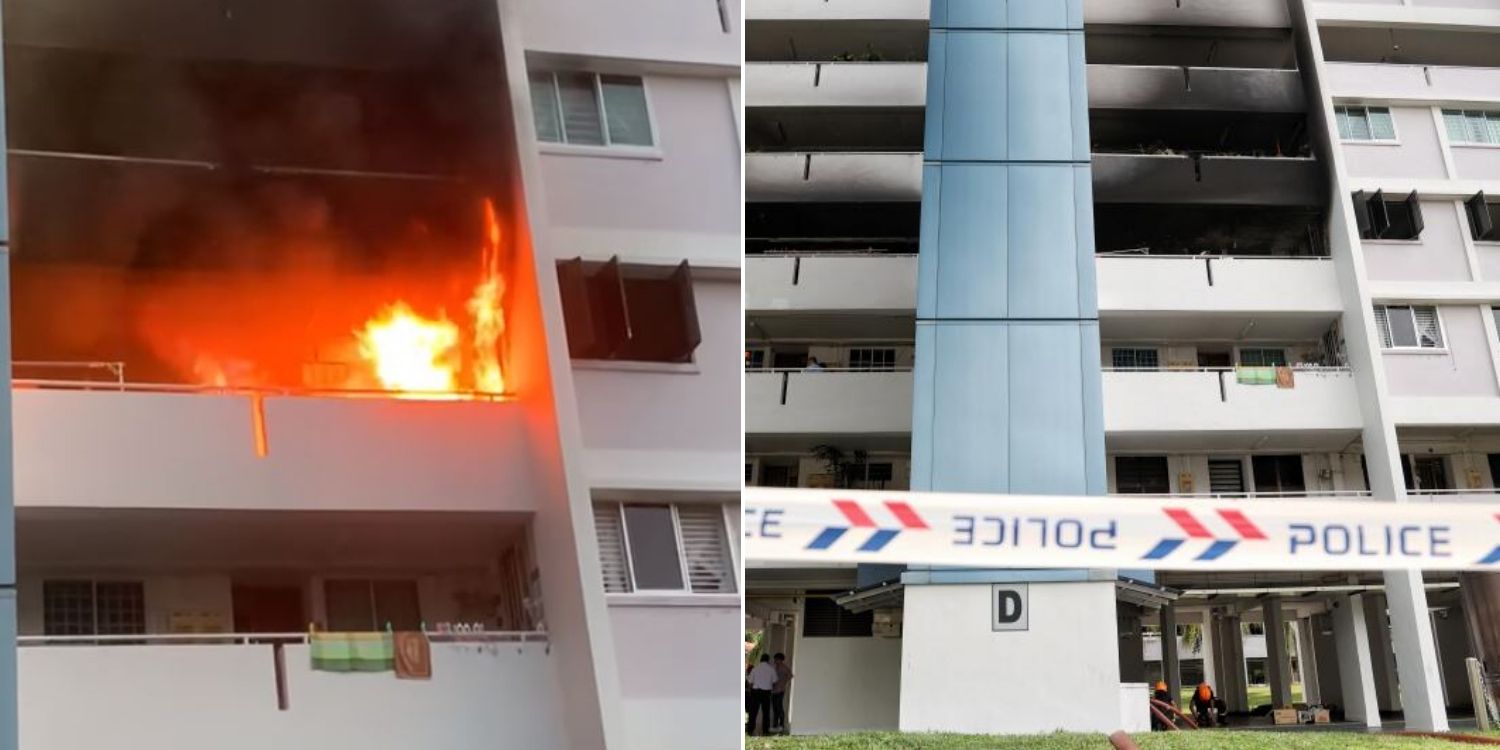 Another resident carried a wheelchair-bound elderly lady on his back to safety.

A scary incident that got the whole of Singapore talking on Friday the 13th was the deadly fire in a Bedok North block, which has taken three lives.

However, the number of casualties may have been higher if not for the valiant efforts of some residents.

For example, a 14-year-old boy apparently risked his own life to run around the block, warning neighbours of the danger. 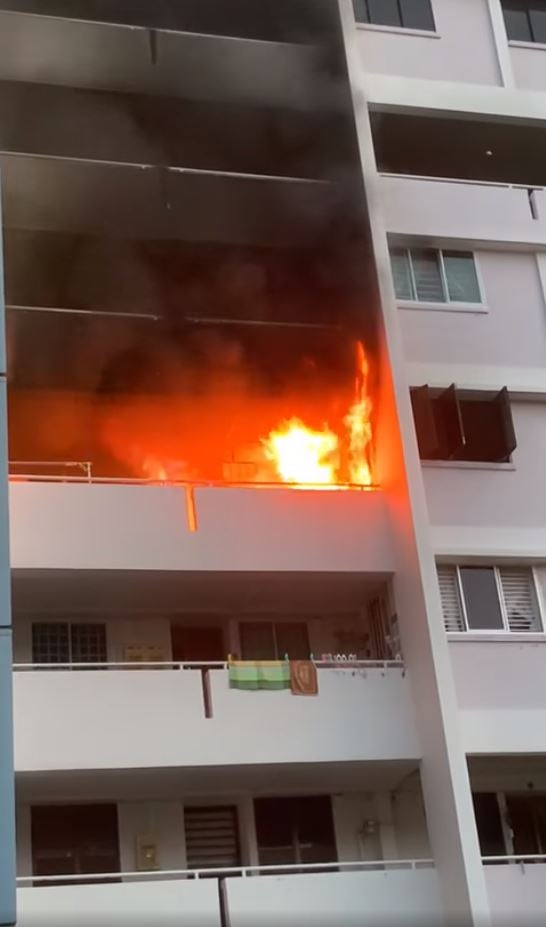 More astonishingly, he did this while barefoot.

In a Facebook post on Friday (13 May), East Coast GRC MP Tan Kiat How expressed his sadness at the passing of the three victims.

He also shared inspiring stories related by residents of how people had helped others during the incident that occurred in Block 409, Bedok North Avenue 2. 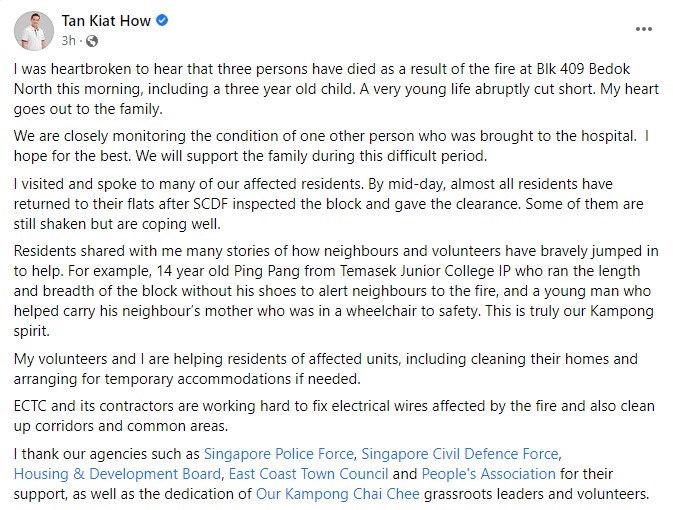 One of them was a boy named Ping Pang.

The 14-year-old is a student from the Temasek Junior College (TJC) Integrated Programme (IP), according to Mr Tan.

Despite his youth, he bravely helped to warn his neighbours about the fire. 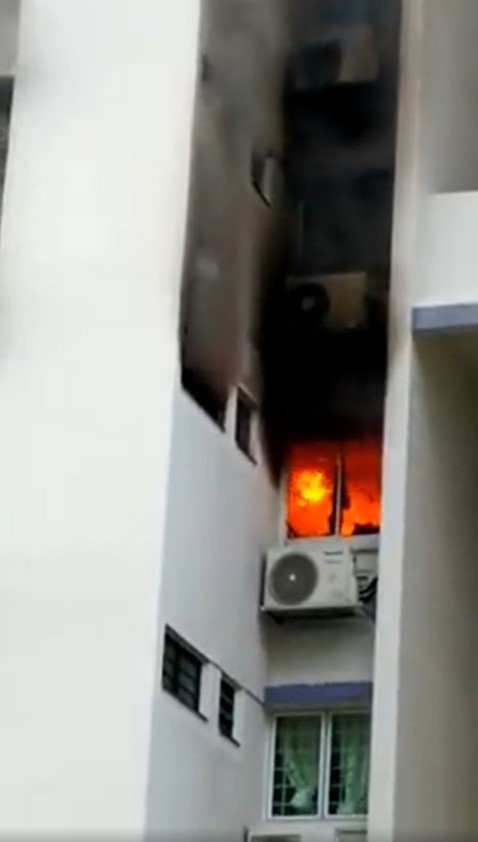 He did this by running “the length and breadth” of the block, the MP said.

Perhaps as he was in a hurry, the boy wasn’t even wearing his shoes — meaning he may have suffered blisters on his feet while walking on hot concrete.

The boy also risked becoming a victim himself, should the fire have gotten out of hand.

Another gallant individual was a nameless resident who carried an elderly lady on his back, the MP said.

While most people would be more concerned about saving themselves from the fire, the young man helped save the wheelchair-bound woman too.

The elderly woman’s son, 45-year-old Mr Willie Toh, told The Straits Times (ST) that they lived on the 4th floor, just next door to the unit that was on fire — meaning that they were in imminent danger if they didn’t evacuate quickly. 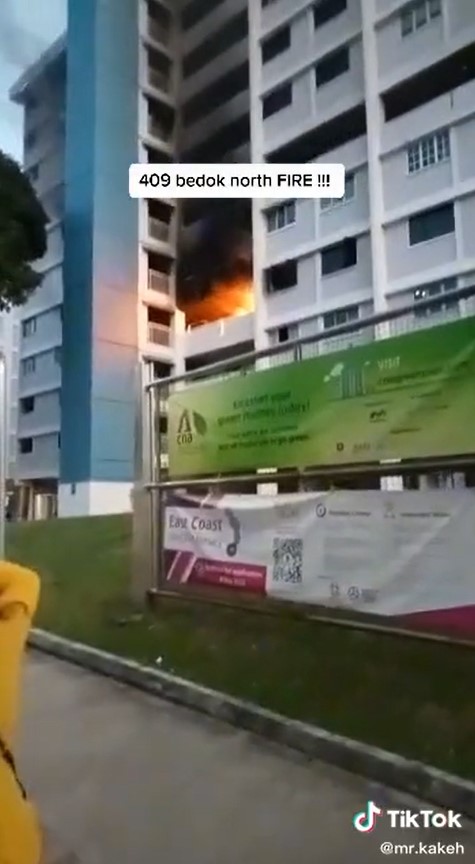 So he was thankful that a man from one of the units upstairs grabbed his mother and carried her on his back to safety, while Mr Toh took her wheelchair.

Giving an update on the situation, he said some residents were shaken but coping well, and almost all had returned to their flats by mid-day. 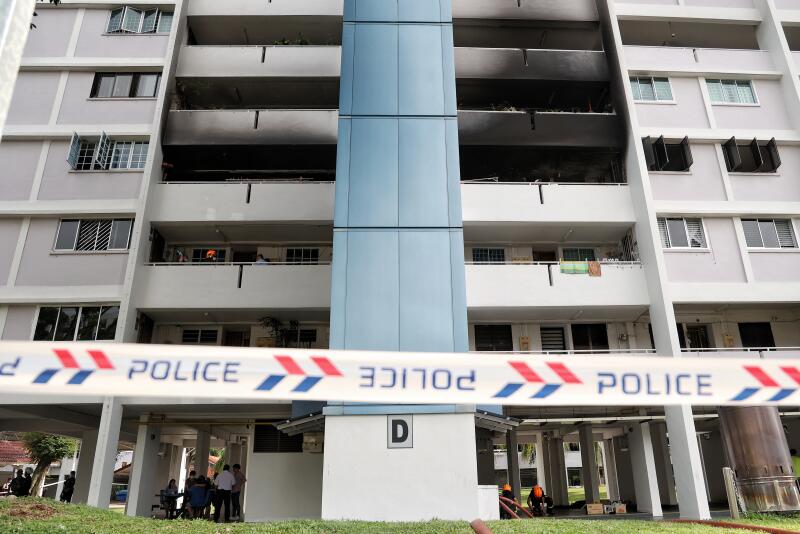 Volunteers are helping those living in affected units by cleaning their homes and arranging for temporary accommodation if needed.

Kudos to those who helped

The passing of the three victims is heartbreaking indeed.

However, the inspiring stories of selflessness and heroism amid the tragedy may help soothe some pain.

Kudos to those like the TJC student who helped their neighbours.

Hopefully, they’ll be identified and receive awards for their efforts.

MS News sends our deepest condolences to the family of the deceased and wishes those in hospital have a quick recovery.