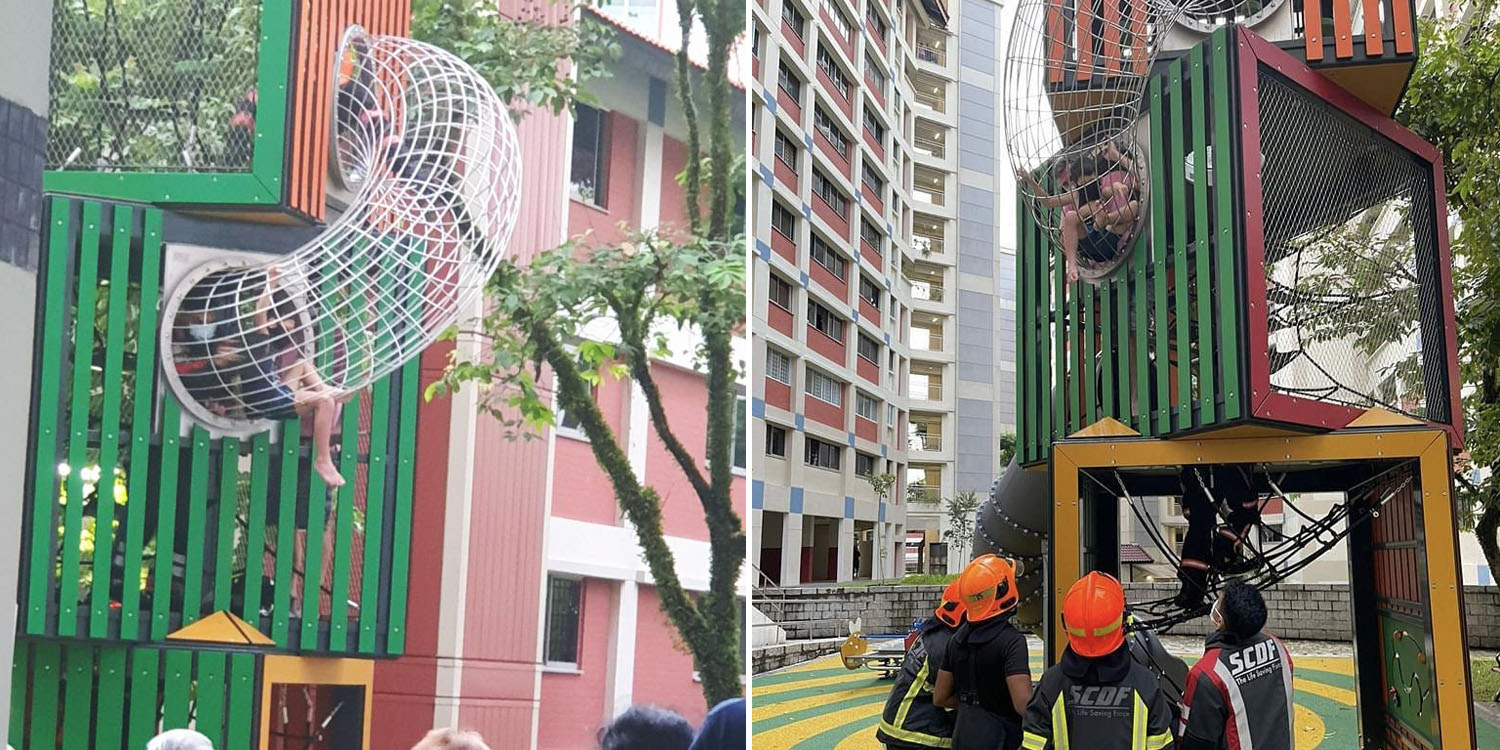 When we walk by playgrounds, we often see children letting loose as they climb and run about.

Unfortunately on Wednesday (15 Jun), a 6-year-old boy who was playing at a playground in Bishan got his leg trapped in the structure. 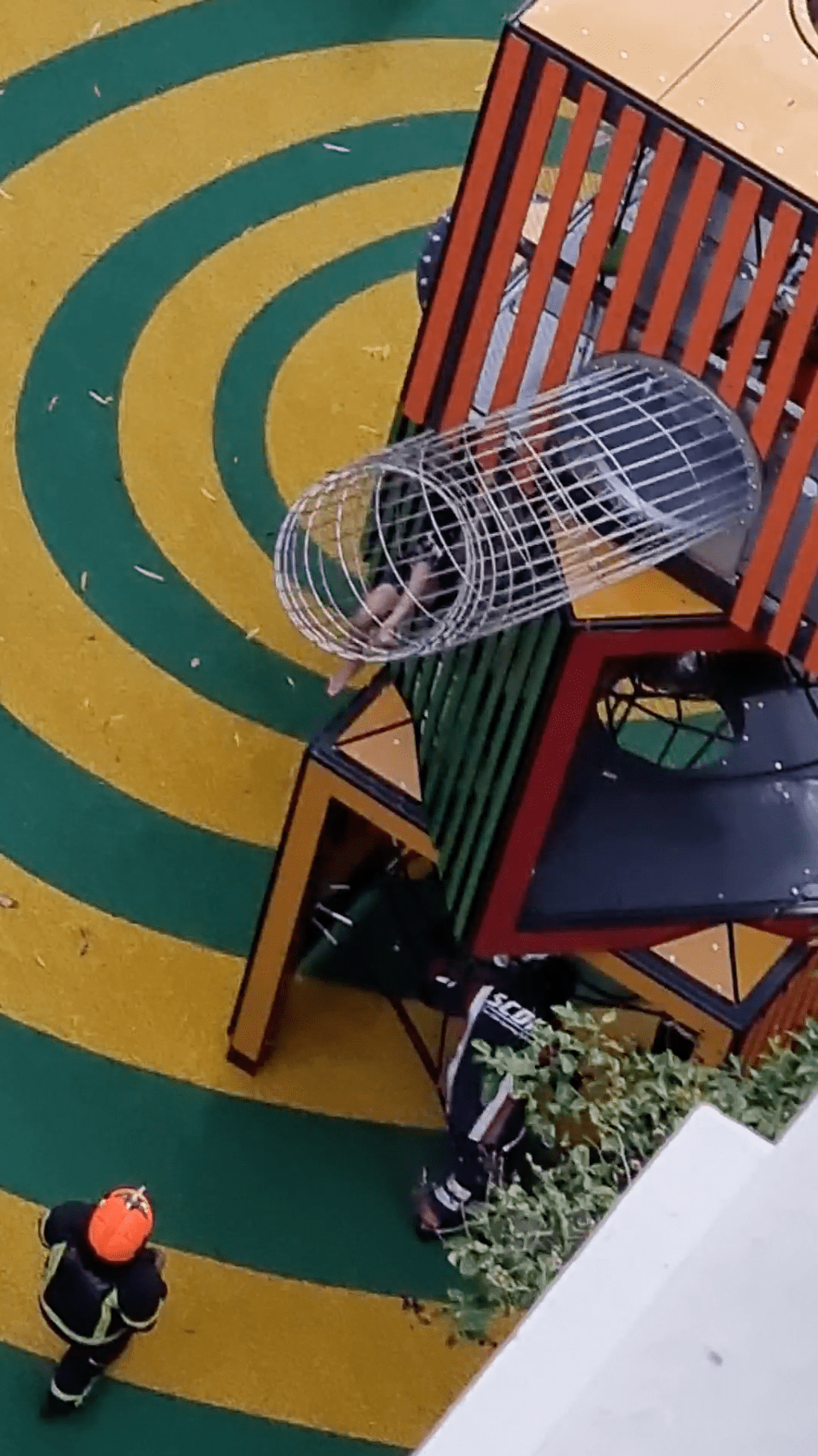 The playground has since been closed and authorities are looking into safer designs for it.

On Wednesday (15 Jun) evening, a boy was reportedly playing with his sister at the playground near Block 229 Bishan Street 23 when his leg got stuck in one of the structures. 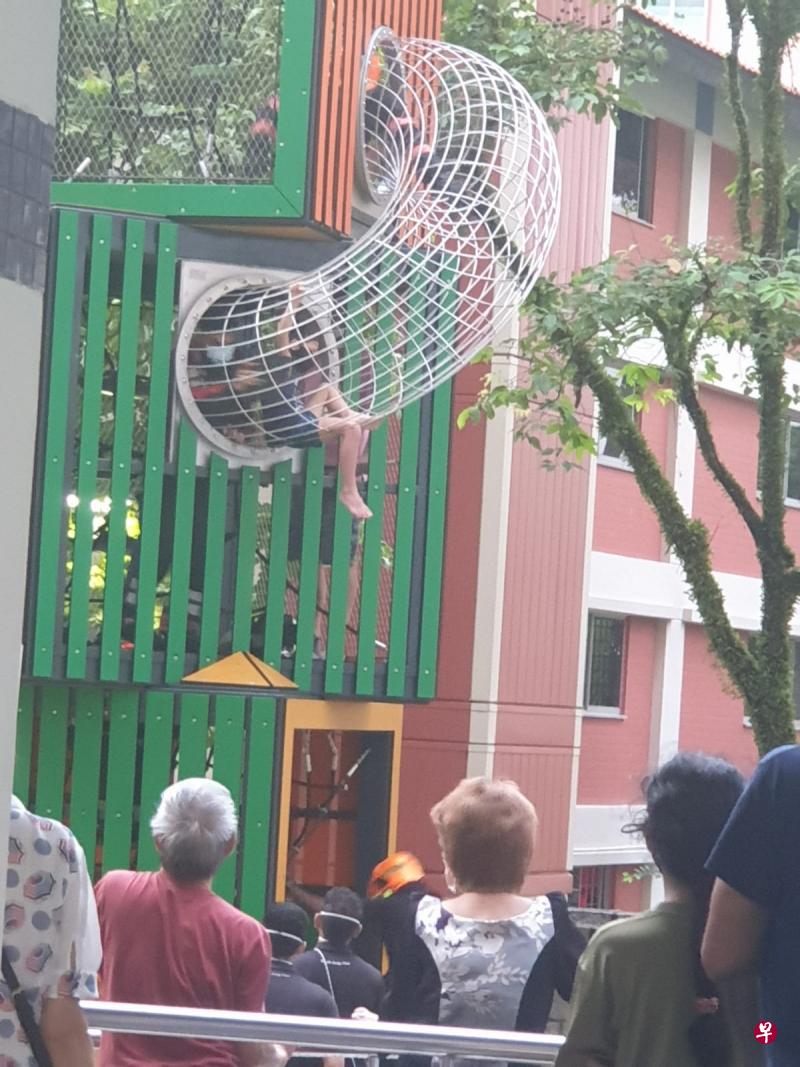 According to Shin Min Daily News, the boy was climbing up the structure when he misstepped and got his leg trapped between the iron grilles.

Panicking and trying to comfort their son, the parents decided to call SCDF for help.

Speaking to MS News, SCDF shared that they received the call for assistance at around 6.35pm.

When they arrived at the scene, the child was still trapped at the playground.

They then rescued the child using hydraulic rescue equipment. 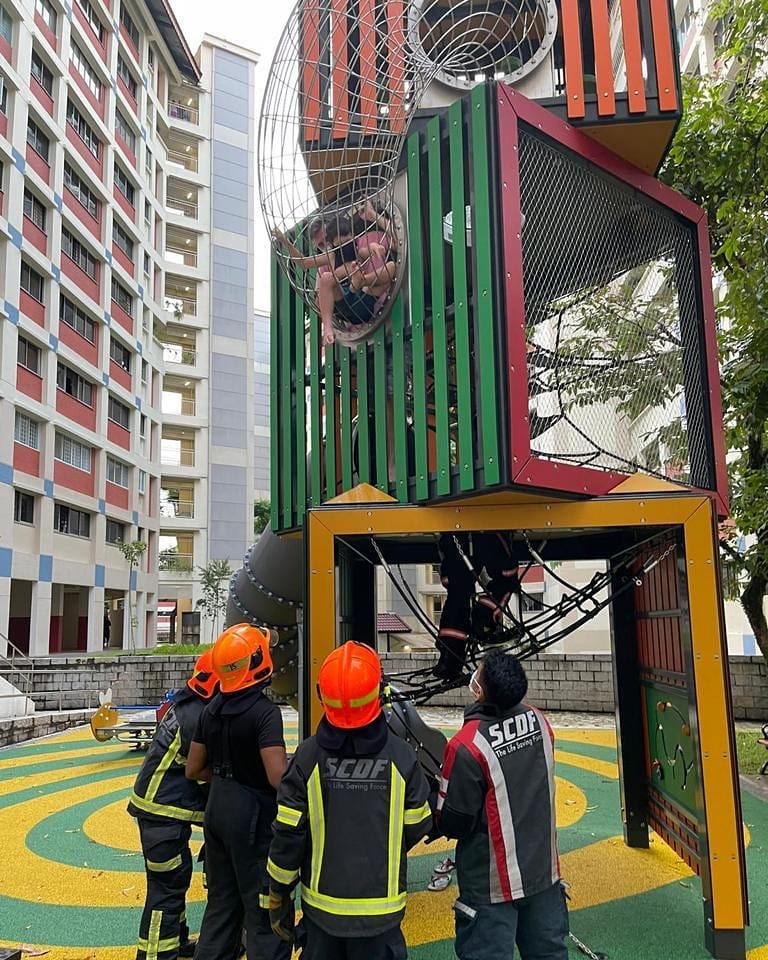 A SCDF paramedic also assessed the child and he did not need to be conveyed to the hospital.

Playground design to be improved for safety

Speaking to Shin Min Daily News, the 6-year-old boy’s mother said that the boy only sustained bruises on his leg and was not seriously injured.

MP Gan Siow Huang also shared in a Facebook post that the boy is alright and hopes to play at the playground again.

For now, authorities have closed the playground and will look to improve its design for better safety.

Following that, the playground will be reopened.

According to an MS News reader, workers were seen taking down the metal structure on the morning of Wednesday (16 Jun). 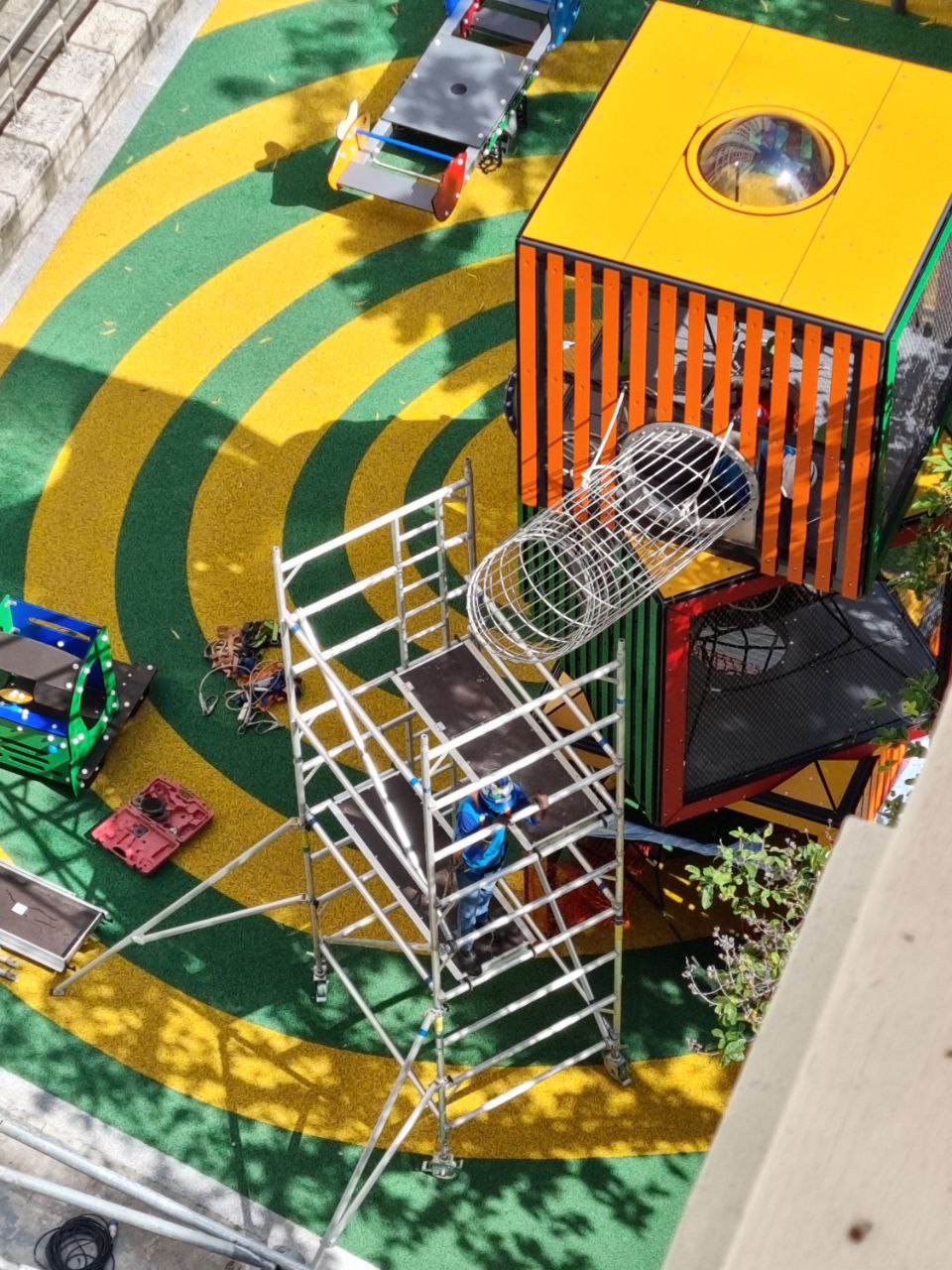 Glad the boy is safe

At the end of the day, we’re glad that the boy is safe and did not sustain any serious injuries.

Kudos to the SCDF for their quick response in rescuing the boy.

Hopefully, the playground will soon be upgraded and he and the rest of the children in the area will be able to enjoy using it safely again.