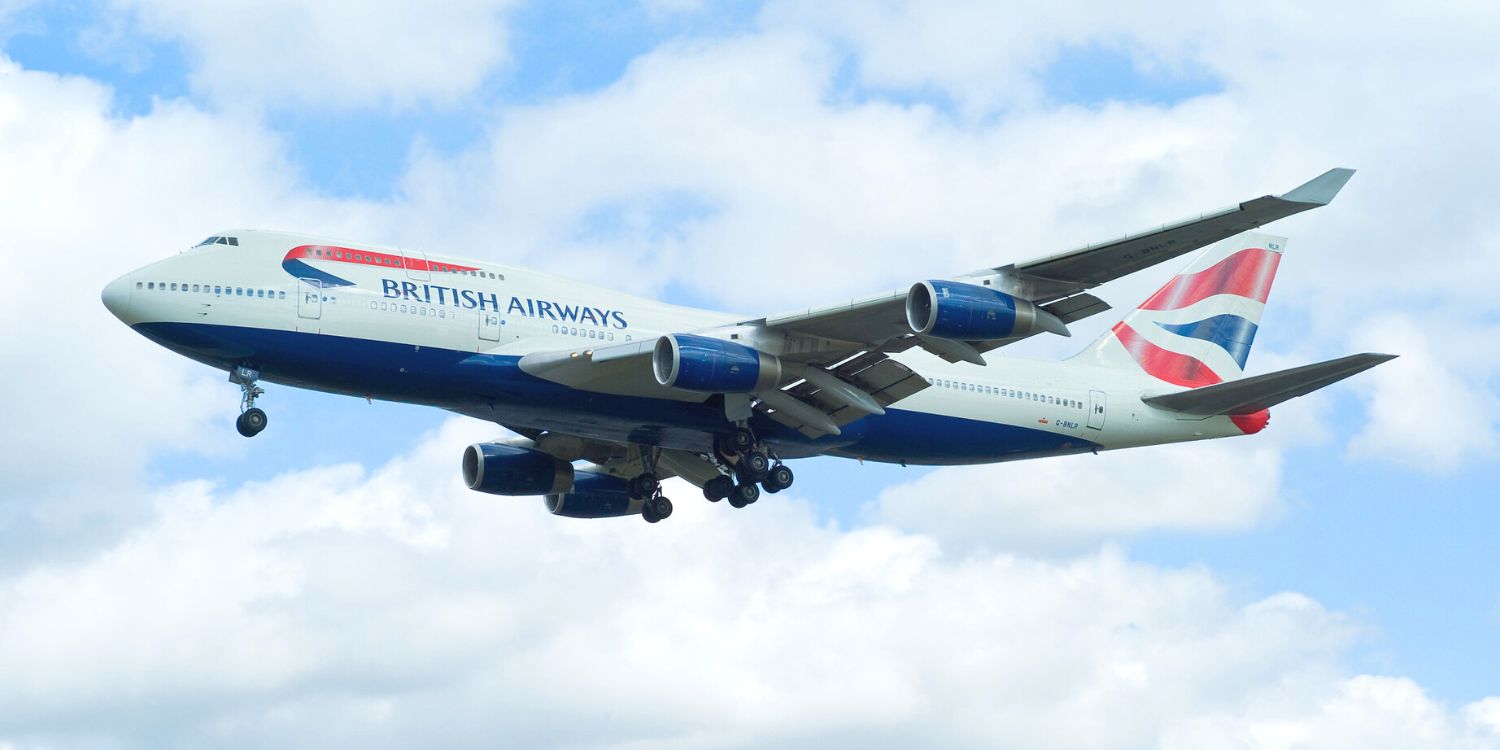 The pilot of the other plane trusted his intuition and did not ascend to a higher altitude as instructed.

Despite the relatively low incidence rate in the aviation industry, every accident that occurs in the air comes with devastating consequences. 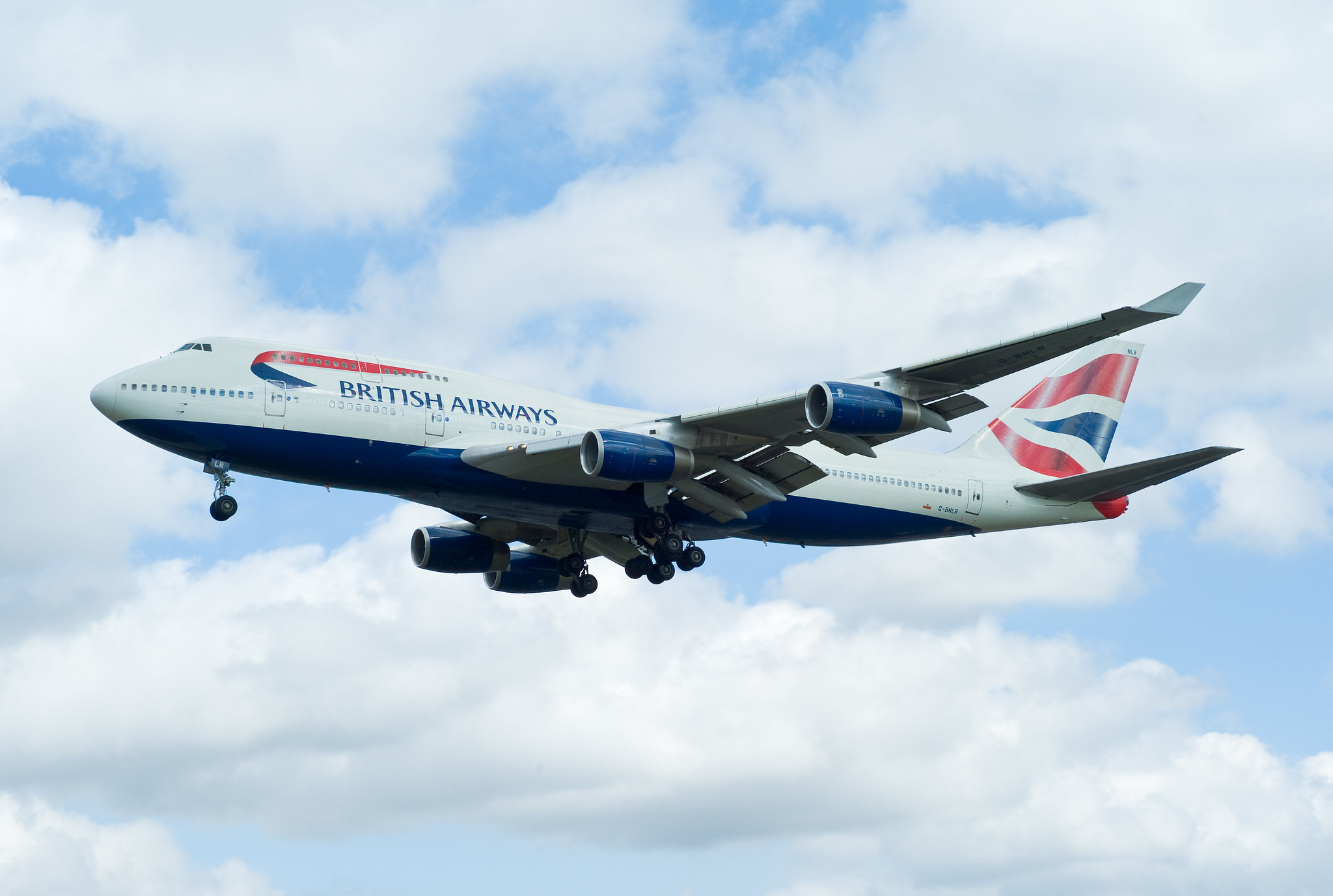 Source: Jon Osborne on Flickr, for illustration purposes only.

The near-collision apparently occurred as the SLA plane was instructed to climb to a higher altitude which the BA flight was travelling on. Thankfully, the SLA pilot was vigilant and noticed the BA flight on its radar.

While the collision was averted, an incident report was eventually filed.

According to Daily Mirror Sir Lanka, the SLA plane was carrying 275 passengers when they entered the Turkish Airspace above Ankara on Tuesday (14 Jun).

Upon their entry, Ankara air traffic control reportedly informed the SLA flight to ascend to a flight altitude of 35,000 feet. This was 2,000 feet above the 33,000 feet altitude they were flying at.

However, before making the climb, the SLA pilot and crew made a check and detected the Singapore-bound BA flight just 15 miles away from them, flying at 35,000 feet.

Both flights had left Heathrow Airport in the United Kingdom, just shortly after one another.

The SLA pilot and crew then informed Ankara air traffic control that an aircraft was already flying above them.

However, Ankara air traffic control stated that their radar did not detect any flights at that altitude and gave the SLA plane the green light to ascend.

Trusting their better judgement, the SLA pilot did not make the climb and requested another check. By now, the BA plane had already appeared on the SLA’s radars.

Minutes later, Ankara air traffic control frantically informed the SLA flight to stay at their altitude as there was a flight at 35,000 feet.

If the SLA flight had ascended as instructed, it’d have collided with the BA plane.

Thankfully, the SLA flight landed safely without hiccups, even though an incident report was made after.

In this case, it appears the pilot’s vigilance and trust in his initiation were vital in preventing the accident.

While it remains unclear why the air traffic controllers did not detect the BA flight initially, we can only imagine how devastating an in-air collision of such a magnitude must be.

Featured image adapted from Jon Osborne on Flickr and is for illustration purposes only.