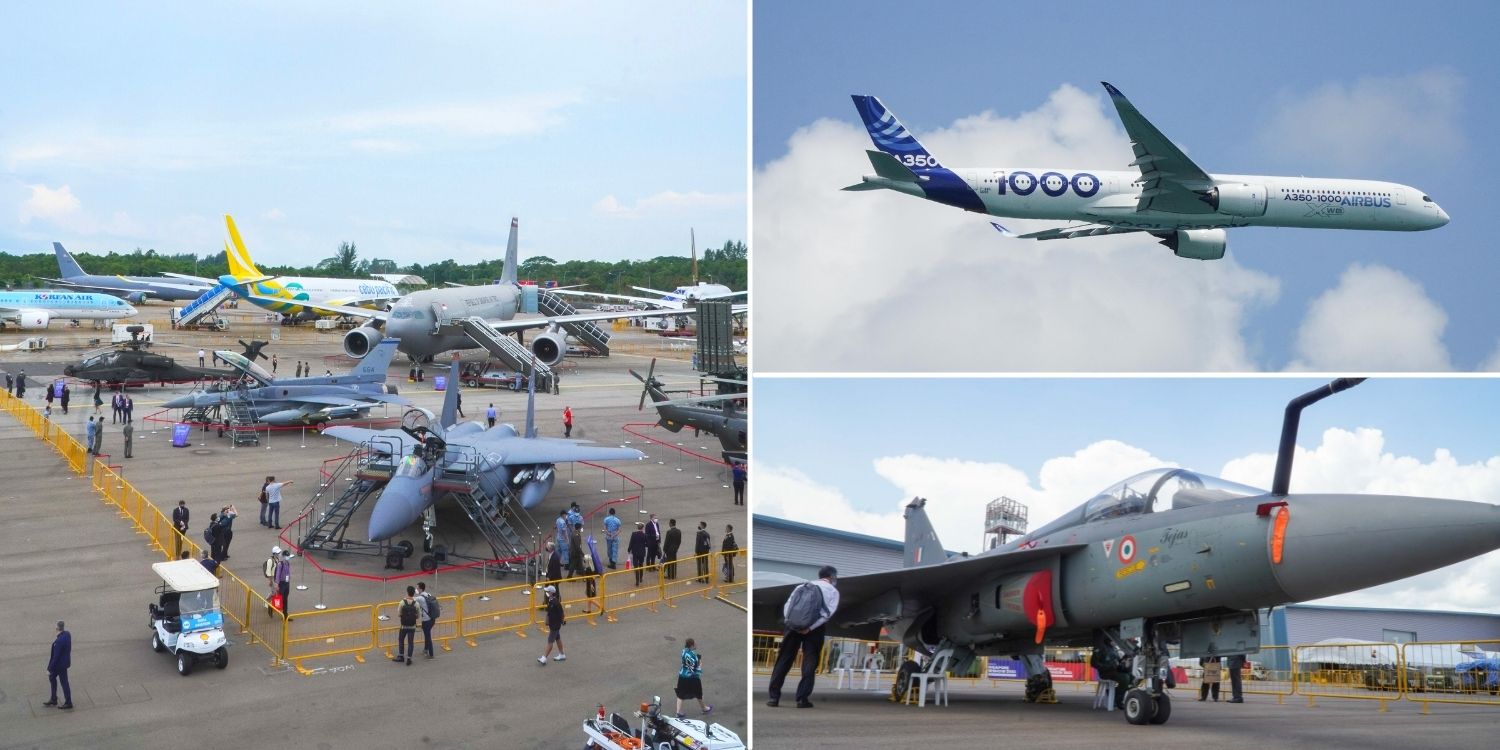 Taking to skies for their Asian debuts.

After 2 years of being stripped of in-person events, recent shifts in managing the pandemic have seen them come back to the fore.

One of them is the Singapore Airshow, one of the nation’s most anticipated events. However, it is an exclusive event without members of the public in attendance. 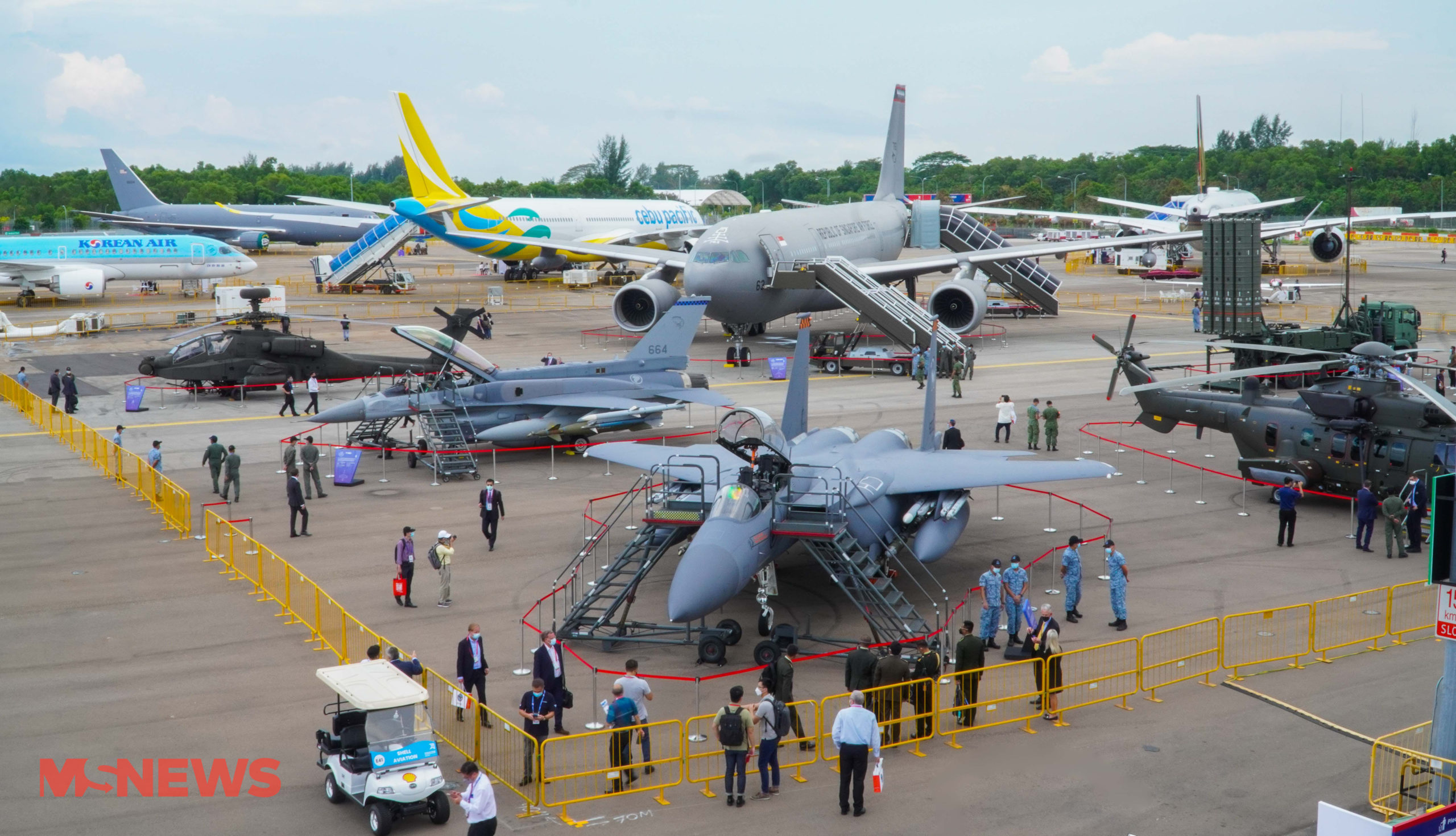 As part of the bi-yearly proceedings, a host of aircraft will take to the skies once again to whizz beautiful formations into the Changi sky from 15-18 Feb.

While the public can’t gawk in awe of the death-defying displays in person, you’d be glad to know that the flypast will be live-streamed for the first time this =year.

These streams will happen daily throughout the event’s duration for the public’s viewing pleasure if weather permits.

Singapore Airshow 2022 is taking place again this year after its last iteration in 2020. 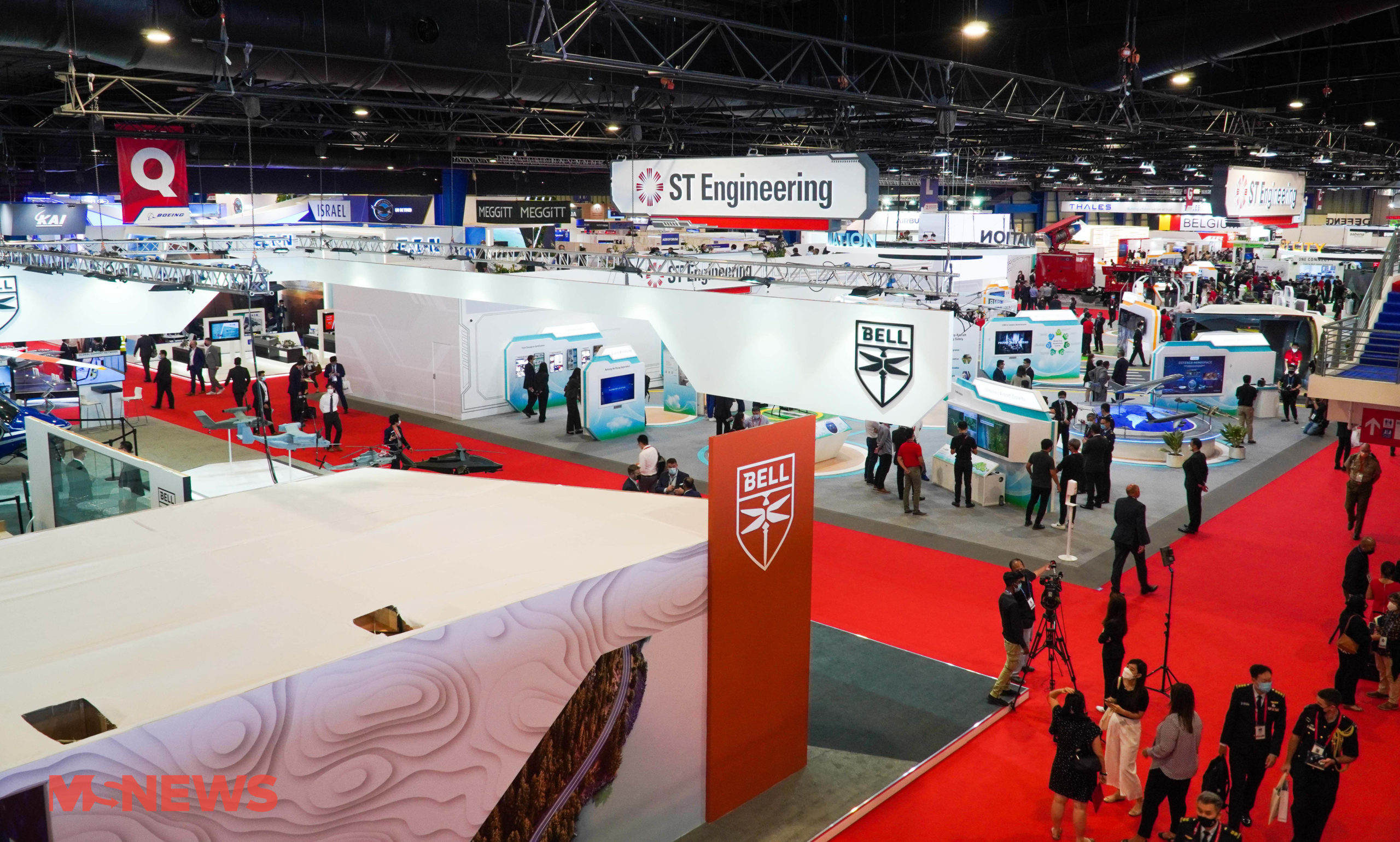 One of the many highlights of the event is the mesmerising flypast displays.

In celebration of their triumphant return, 3 new flight displays will debut this year, namely: Airbus, Boeing, and the Indian Air Force.

Airbus will be showcasing their mammoth Airbus 350-1000. 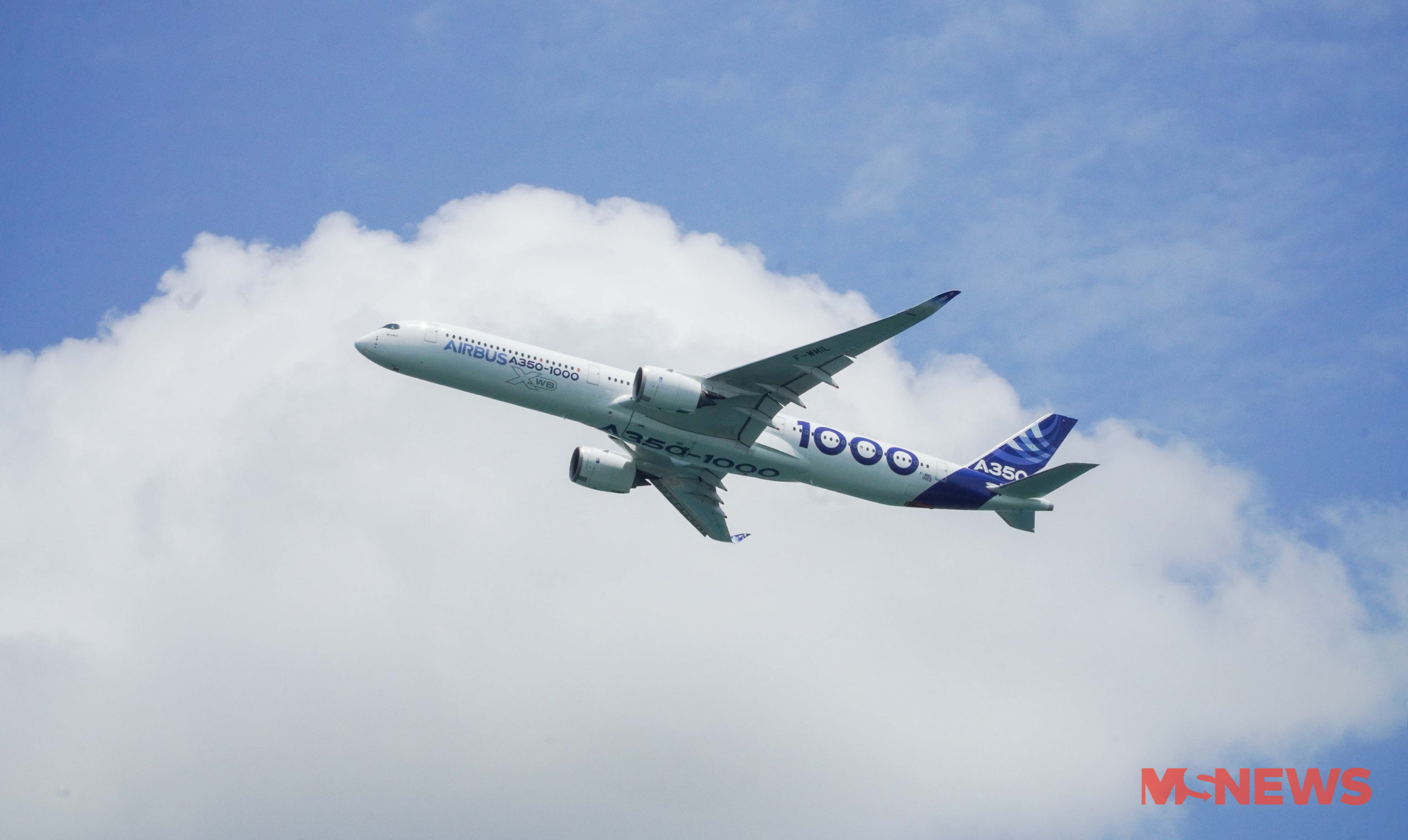 The iconic aircraft is a long-flight expert, packing extra room and fuselage for long-haul flights.

The powerful machine took off as VIPs at the scene witnessed it with bated breaths.

Piercing through the sky, it reminded folks of the eventual vacations it could take us on.

Next up is Boeing’s 777-9 aircraft, which makes its Asian debut at Singapore Airshow 2022. 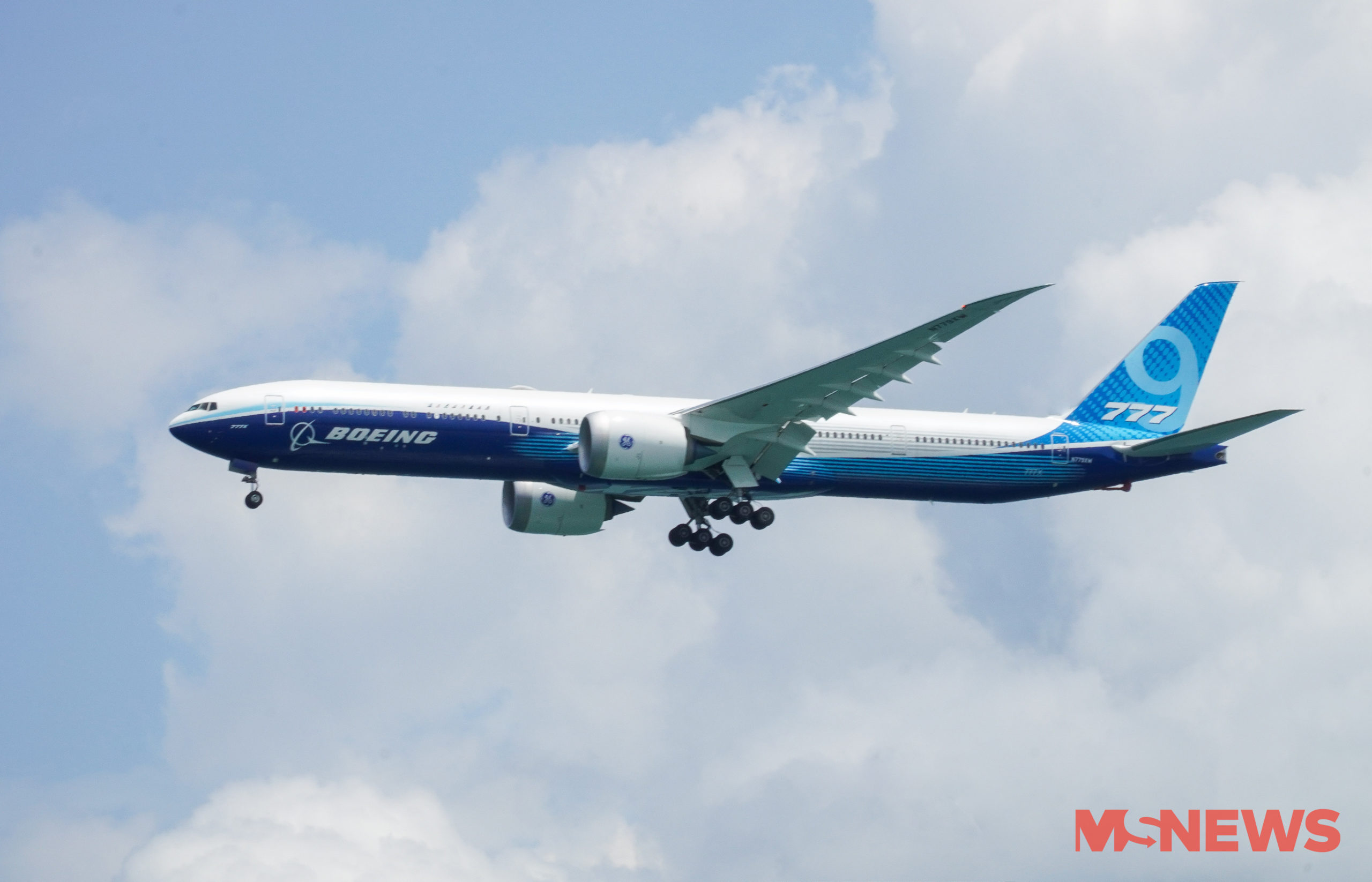 Singapore Airlines had purchased 31 of these aircraft a few years back. 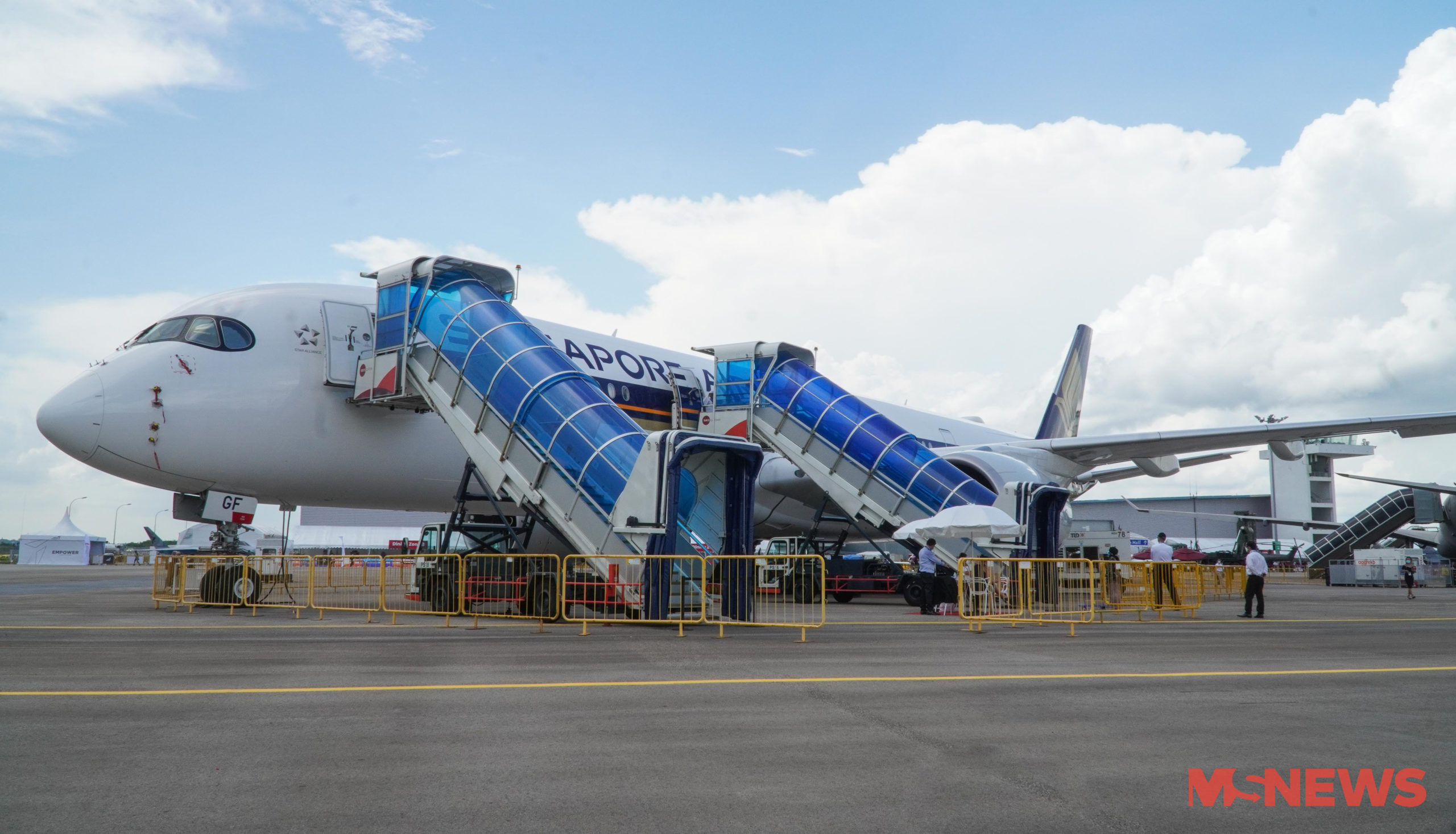 So when you eventually get back to travelling by air, you may just be sitting in one of these planes.

The last of 3 debutants, the Indian Air Force, will fly in dazzling formation in the HAL Tejas LCA. Cutting shapes in the sky, the single jet performance included a myriad of impressive stunts and manoeuvres to keep viewers on the edge of their seats.

As a debutant of the airshow, they came out to impress. And judging by the oohs and aahs of those in attendance, they succeeded.

Do pencil in the performance as one to watch during the livestream.

As much as the event would like to open up to the public, the pandemic is ongoing. And the closest one can get is watching the flypast through the official livestream.

Taking place on the Singapore Airshow 2022 Facebook page, the livestreams will happen daily throughout the event.

Each show starts at 11.30am daily, lasting an hour.

If you’ve missed watching the previous flypasts, you might want to set some time apart to catch the livestream before lunch.

Although it’s a shame that many of us can’t be there in person to watch these aircraft in their full glory, at least the flypast will be livestreamed so we can catch it from the comforts of our home.

For those who enjoy the tradition of going to every airshow, you won’t have to miss out on this year’s proceedings.

Hopefully, the situation improves by 2024. And we can all head down to bask in the sights and sounds of the airshow once again.