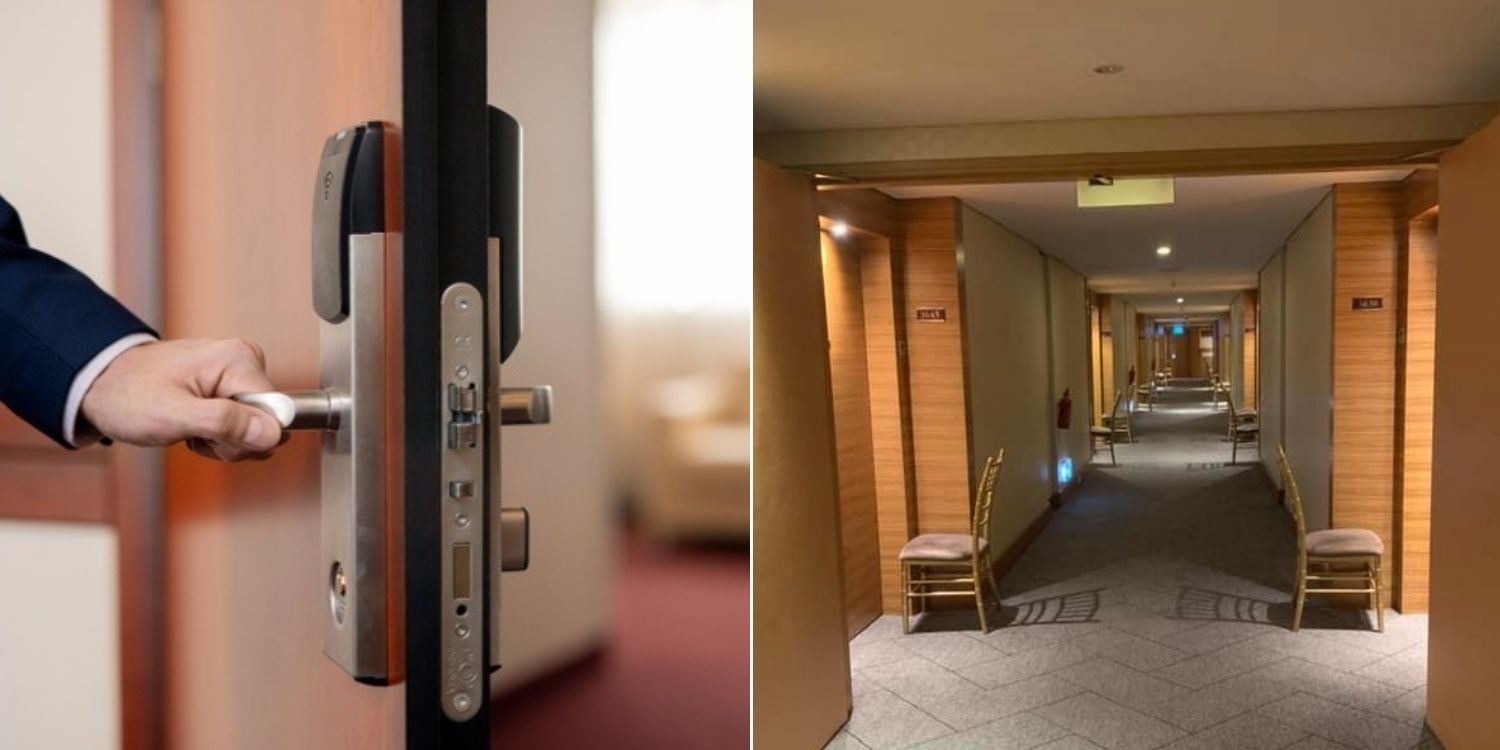 Judging from the high numbers of imported cases Singapore has reported lately, a number of those entering our borders are likely to be infected with Covid-19.

That’s why it’s important for arrivals from most countries to serve a mandatory Stay-Home Notice (SHN) to ensure any infections are detected and isolated quickly.

Those serving SHN in dedicated facilities like hotels need to follow strict rules, including not leaving their rooms at all. 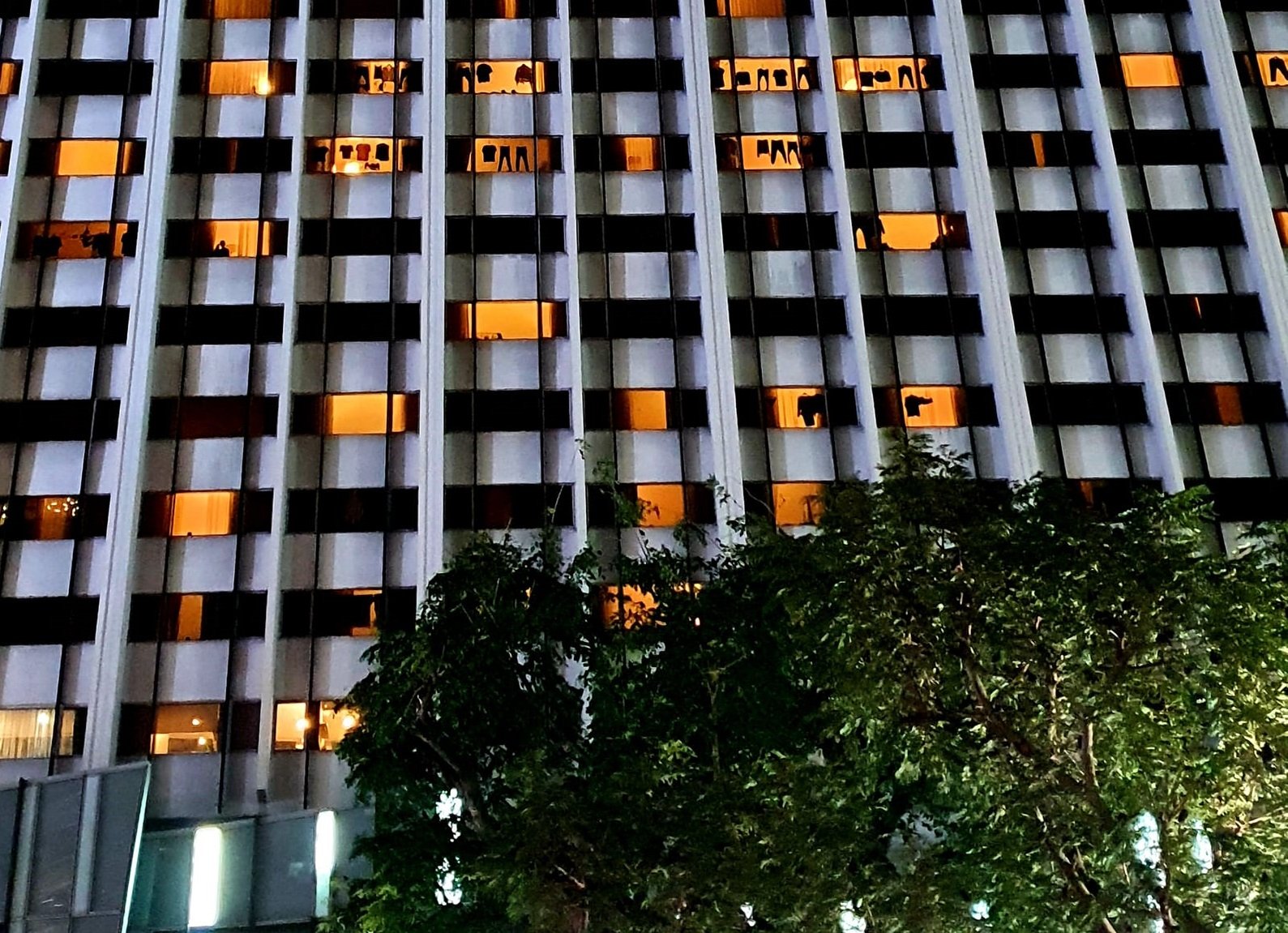 Unfortunately, a British national may have thought the rules weren’t that strict, as he left his hotel room repeatedly despite being on SHN.

On one occasion, he met his Singaporean wife in the same hotel, and both of them were charged in court as a result.

In a press release on Friday (15 Jan), the Immigration and Checkpoints Authority (ICA) said the British man committed a “wilful breach” of SHN rules.

According to court documents quoted by Channel NewsAsia (CNA), he was identified as 52-year-old Skea Nigel.

Worse still, he didn’t even wear a mask when he did so.

Obviously, this was a blatant breach of the requirements, which state that those serving SHN aren’t allowed to leave their rooms at all.

The 1st 2 times, he left his room on the 14th floor just to loiter along the corridor for about 10 minutes, CNA said.

On the last occasion, the Briton went to meet his fiancée, a Singaporean, who wasn’t on SHN.

She was identified by CNA as 39-year-old Agatha Maghesh Eyamalai.

She had booked another room on the 27th floor of the same hotel. Thus, there was possibly some measure of premeditation in this act.

Both charged in court

For his offence, the British national was charged in court under the Infectious Diseases (COVID-19 – Stay Orders) Regulations 2020 and COVID-19 (Temporary Measures) Act 2020.

His Singaporean fiancée didn’t escape punishment, either. As she was found to have abetted his breach, she’s been charged also.

Her offence is under the Infectious Diseases (COVID-19 – Stay Orders) Regulations 2020, read with Section 109 of the Penal Code.

Singaporean wandered around Geylang while on SHN

In another egregious SHN breach, the ICA said a Singaporean man returned from Batam on 17 Mar 2020.

He was identified by CNA as 71-year-old Abdul Rahman B Mohamed Hanafiah.

He was served with an SHN, and was supposed to head to his declared address on the same day.

Instead, he took a bus, and wandered around Geylang Serai. 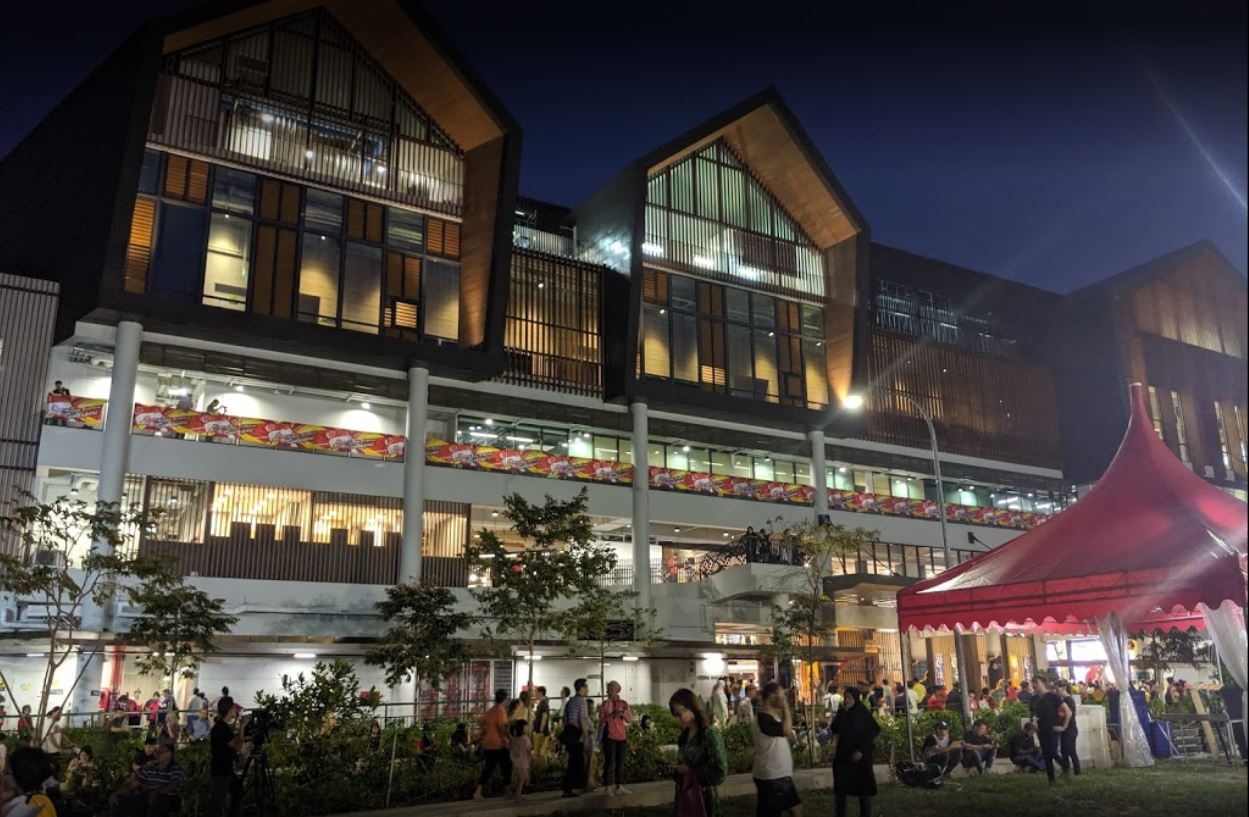 He also spent the night at a Bedok housing estate.

For the rest of the 14-day period, he visited many different public places, including Haig Road, Joo Chiat Complex and the Neighbourhood Police Post in Block 35, Chai Chee Avenue.

Singaporean man went to work while on SHN

Abdul Rahman didn’t just wander around Singapore, he also went to work for a 7-day period.

The security officer failed to tell his workplace authorities that he was actually on SHN.

Thus, he worked from 18-24 Mar at 22 Jalan Terusan, with his manager and company none the wiser.

For flouting the rules, he was charged under Section 21A of the Infectious Diseases Act.

The 3 rule-breakers were charged in court on Friday (15 Jan).

The ICA reminded all travellers to comply with Singapore’s public health regulations and requirements, as they’re meant to safeguard our Singapore’s health and safety. 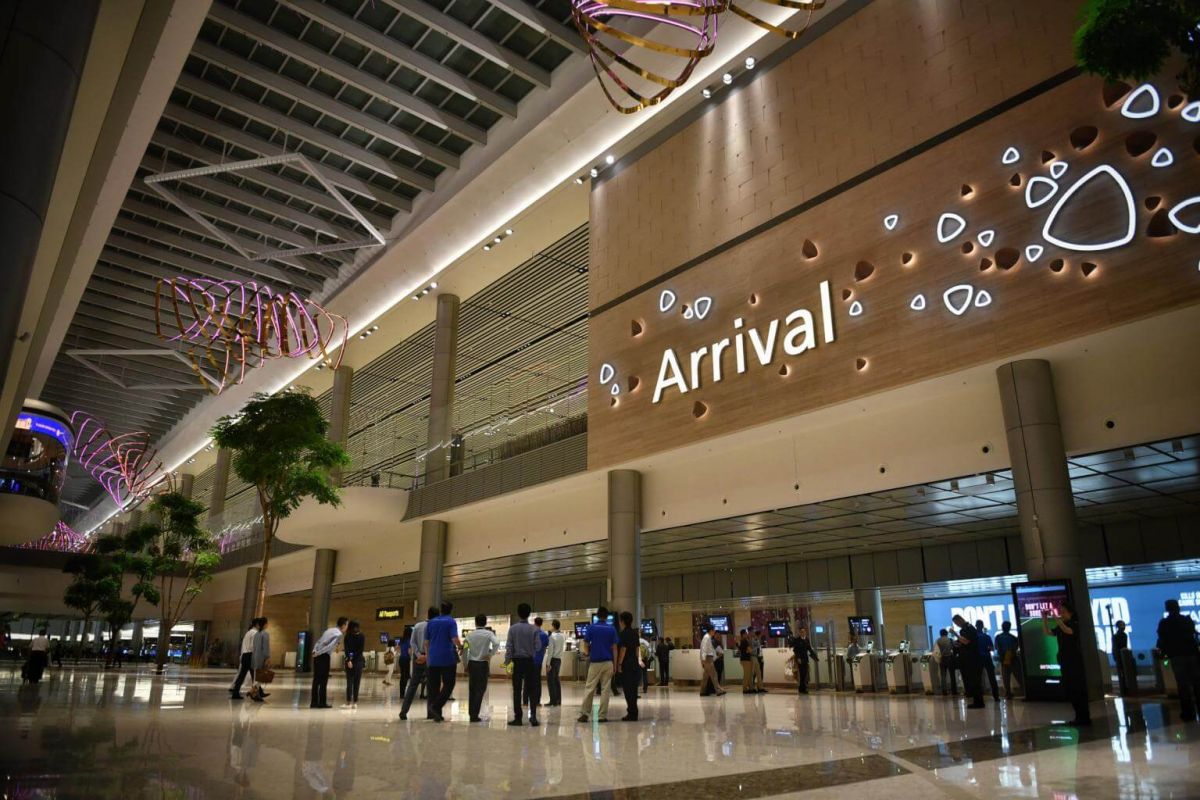 Those who break the rules face prosecution under under the Infectious Diseases (COVID-19 – Stay Orders) Regulations 2020.

Foreigners may additionally face the revoking or shortening of their permits/passes to stay or work in Singapore.

Do think of the community at large

While being stuck in one place for 14 whole days may be boring, there’s a reason behind it.

Due to the likelihood of asymptomatic cases, we can’t be sure whether travellers entering Singapore are infected or not – thus the need for SHN.

So if you’re been served, do think of the health of the community at large, and follow the rules dutifully.

Featured images adapted from Freepik and Facebook, for illustration purposes only.