As far as creepy crawlers are concerned, cockroaches are arguably one of the most feared and disliked creatures.

So it’s no surprise for one to freak out when they find roaches in the place that they’re staying in.

New Research Shows That S’poreans Are More Scared Of Cockroaches Than Ghosts, Death, Or Public Speaking

On Friday (27 Nov), a lady who was serving her Stay-Home Notice (SHN) posted on Facebook that she found cockroaches in 5 different hotel rooms she was assigned. You can read the lengthy post here.

The hotel has since responded, saying that they’ve apologised to the guest and have stepped up pest control and disinfecting efforts.

According to the post, the lady arrived at the Grand Copthorne Waterfront Hotel on Tuesday (24 Nov) and was assigned a room on the 26th floor.

Around 2 hours later, she allegedly discovered the first of a series of cockroaches – albeit small ones – on a table. Shortly after, she found another 2 on her bedside table.

A cockroach allegedly found in another room
Source

The lady immediately called the reception and was assigned another room.

Everything went fine in the new room until that evening when she found another cockroach on the bathroom doorway.

The hotel offered her an insect spray to deal with the problem, but she was having none of that and was eventually offered a 3rd room.

The lady claimed that she contacted the SHN hotline for a change of hotel but was told that she had to stay put there.

Later, the lady allegedly received a call from a hotel employee, who told her that the hotel has not undergone pest control services since the ‘Circuit Breaker’ as they were rushed to take in SHN guests.

However, he assures her that pest control will be coming in the next day and that she “shouldn’t worry”.

Moved to 3 other rooms, but found cockroaches in all of them

The lady was then moved to her 3rd room on the 22nd floor.

Despite the room reeking of insect spray, the lady managed to sleep through the night due to fatigue.

However, when the lady woke up in the middle of the night, she spotted yet another 2 cockroaches lying on the table and wall.

Again, she called the reception and was offered a change of room.

This went on for 2 more times. However, she allegedly found cockroaches in both her new rooms. 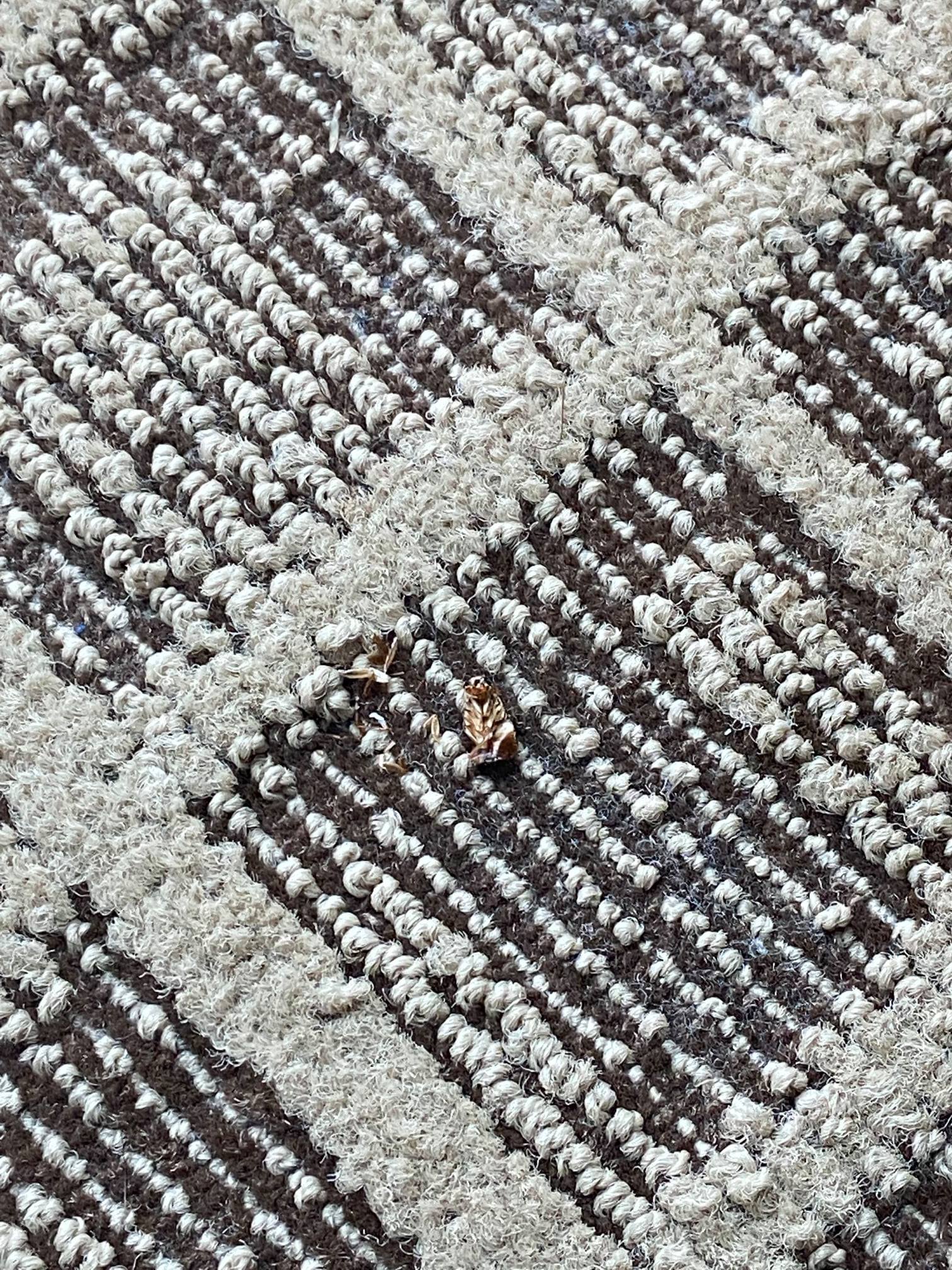 In between, the lady called the SHN hotline again and was advised to fill in a form that will allow her to change hotels.

The lady claims she was “livid” by the situation, having to fork out $2,000 for the SHN, but found herself in a hotel filled with creepy crawlies.

Ending her post, the lady shared that the hotel has started “pest controlling” its premises, but she remains skeptical on whether it will eradicate all the cockroaches.

Responding to MS News queries, a spokesperson for the hotel said they’ve apologised to the lady for the incident and has rendered her support so she has a pleasant stay for the remaining duration of her SHN.

To resolve the cockroach issue, the hotel has gotten in touch with pest control companies to conduct a thorough check and fumigate the premises.

They will also step up existing cleaning efforts and will also thoroughly disinfect inaccessible areas.

It’s understandable for the lady to feel frustrated over her predicament, having to repeatedly deal with the same issue despite changing rooms multiple times.

That said, we hope the hotel manages to resolve the problem quickly to give her, as well as its other guest peace of mind during their SHN.