Now, they have ‘upped’ their game with the new Brown Sugar Sundae with Pearls which looks like the perfect ice cream dessert for those who love all things with brown sugar. 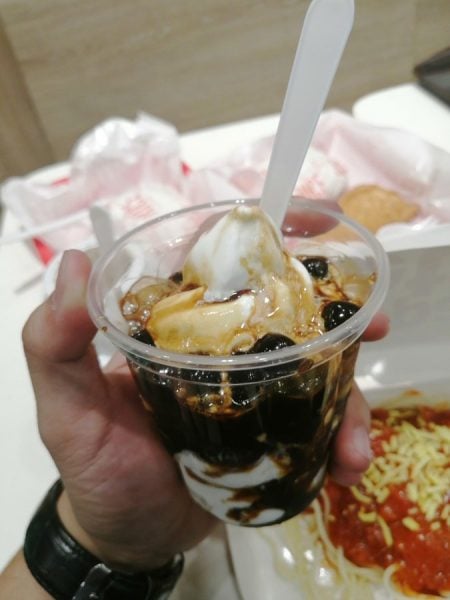 The new addition is part of McDonald’s Philippines’ lineup of desserts for the holidays, which includes other sweet treats like Coffee McFlurry and Rich Chocolate Pie. 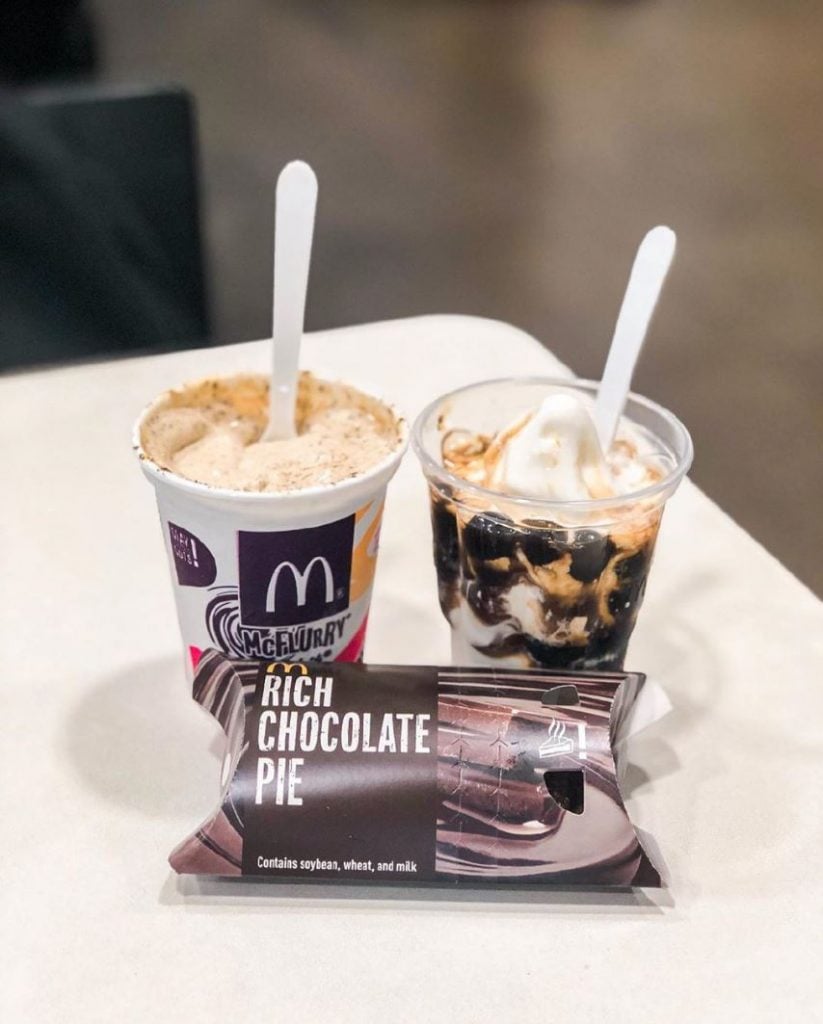 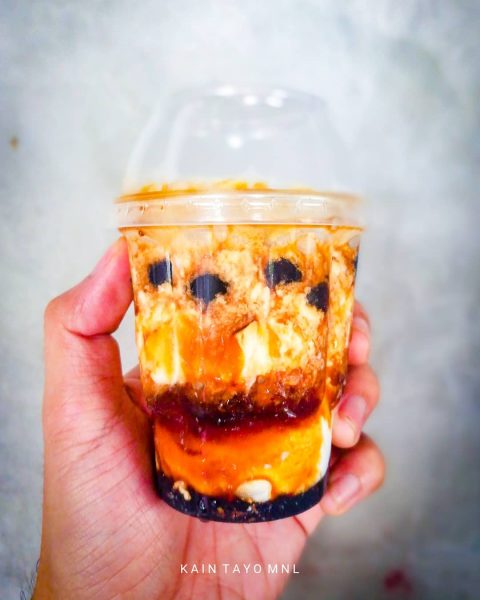 As its name suggests, it is topped off with tapioca pearls which add a contrast in texture to the dessert.

Now, here’s the best part. The brown sugar sundae costs just S$1.30, even cheaper than the slab of ice cream sandwich you bought from the ice-cream uncle. 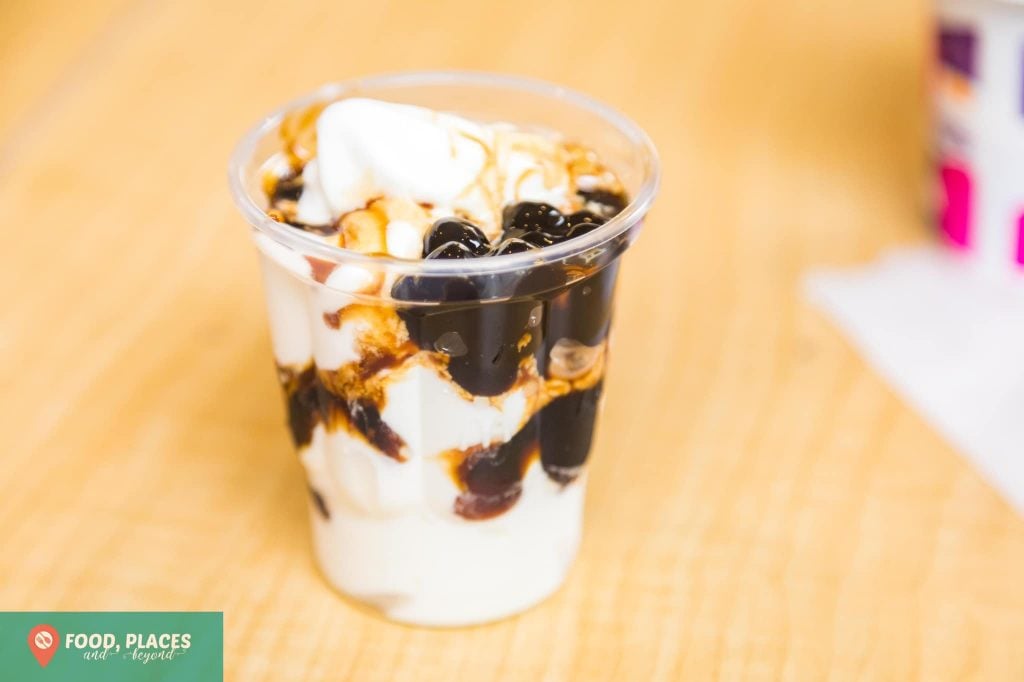 McDonald’s Philippines also launched 2 other desserts as part of their holiday lineup of sweet treats. 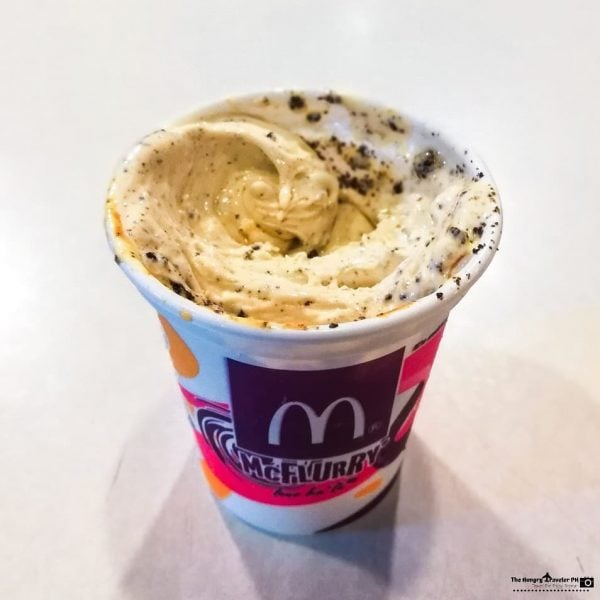 Sounds like the perfect McFlurry variation for coffee lovers.

The Rich Chocolate Pie which was wildly popular in Singapore can now be found in McDonald’s Philippines stores at just S$1. 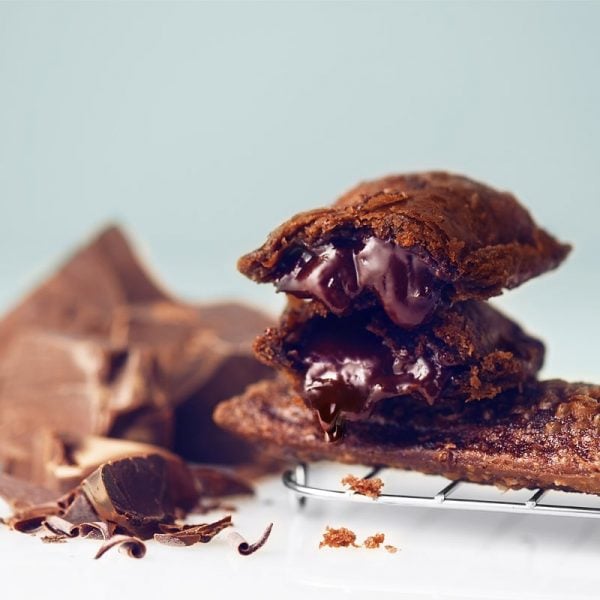 It’s always fun to try out what fast-food chains in other countries has to offer.

If you’re a fan of all things brown sugar and happen to be in the Philippines, hurry down to a McDonald’s store to try their latest lineup of desserts for yourself! 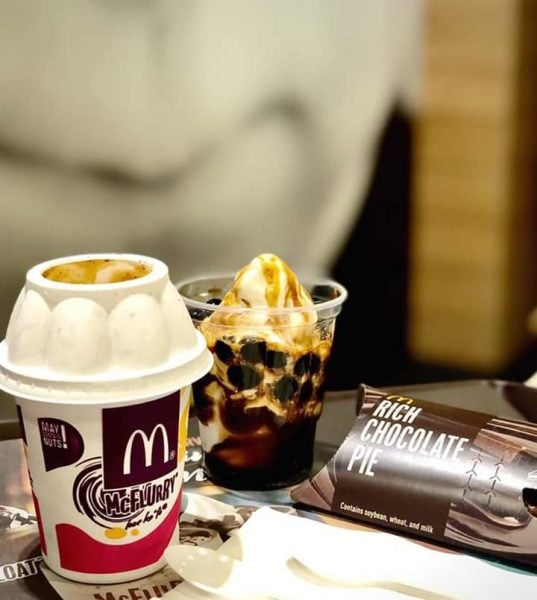 You can check out the list of McDonald’s outlets in the Philippines here.