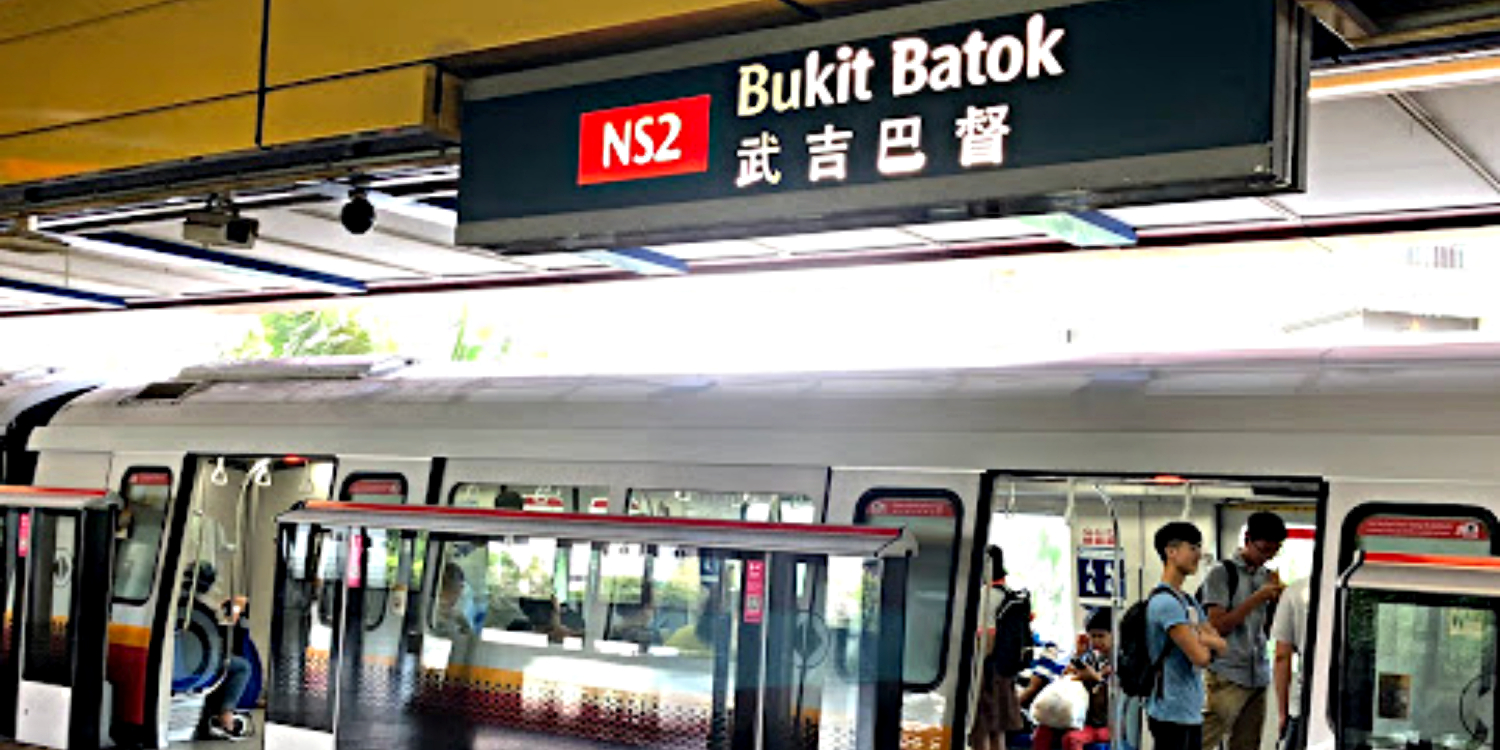 She claims the noises are so startling that they cause her to miscalculate change.

If the city noises of Singapore were an album, the sound of MRT trains passing would be one of the most recognisable tracks.

It’s a vital part of the daily commute for so many of us, to the extent of blending into background noise at times.

However, one Bukit Batok MRT worker said the sound of the train passing is like an earthquake that she has to endure daily. 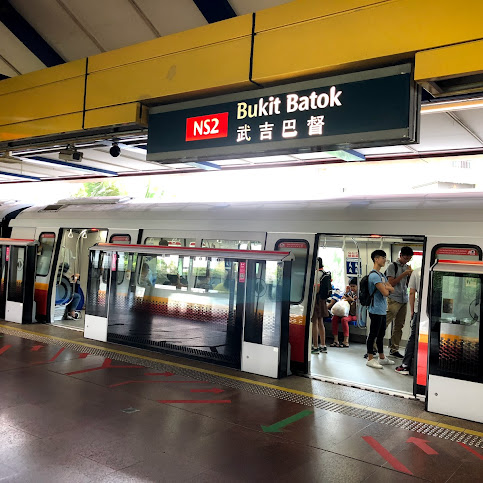 Furthermore, she has to bear with the loud noises for nine hours straight due to her shift, which has affected her work.

The worker at Bukit Batok MRT station, a 76-year-old woman, told Shin Min Daily News that every time the train passes by, it is as loud as an earthquake. 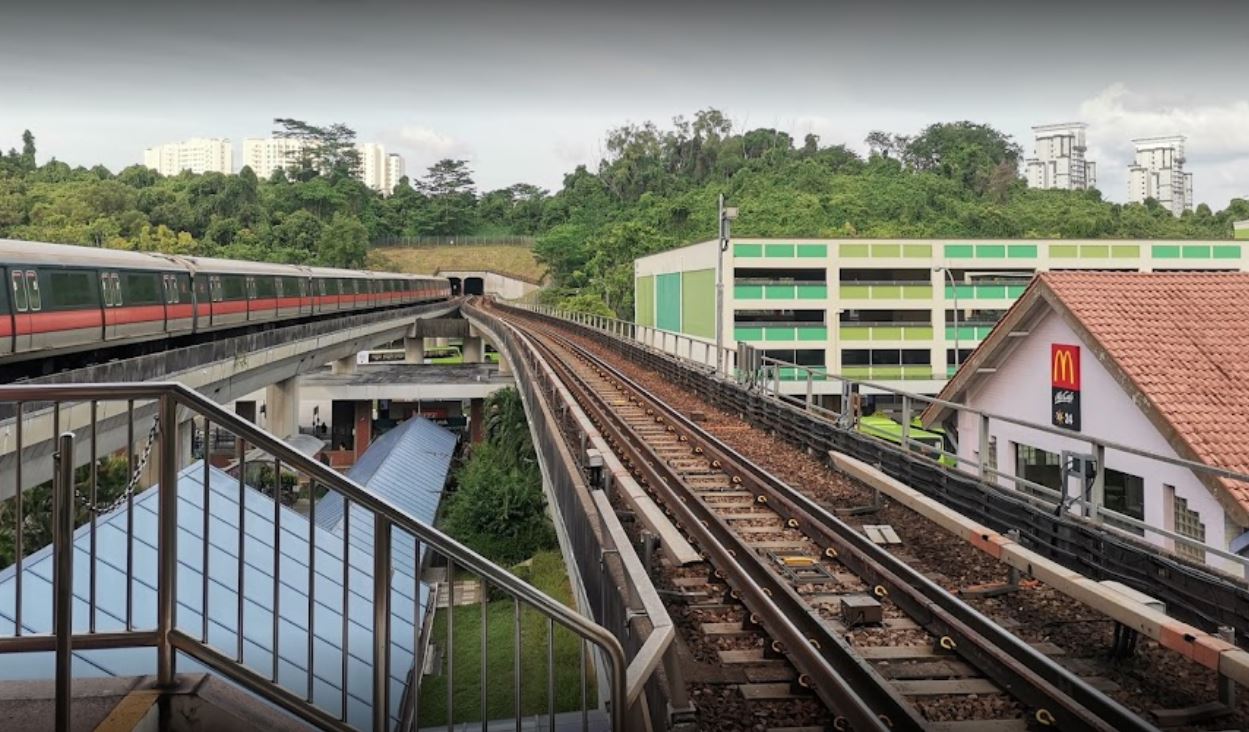 She claimed that the startling volume always makes her panic and has led her to miscalculate change for customers.

“During the peak hours of day and night, the frequency of the trains increases and they’re so loud it makes my head ache,” the woman said.

Although she has worked at the station for nearly two years, she claimed that the sound of the trains passing only became louder recently.

As she works there from 5am to 2 pm, she has been forced to suffer through the noises for nine hours daily.

Passing trains’ noises seemingly at a level that could damage hearing

They measured the noise level of the train passing along the North-South line that runs from Jurong East to Marina South Pier.

According to the Centers for Disease Control and Prevention, hearing noises above 70 dB over a prolonged period may damage one’s hearing.

Additionally, noises that range between 80 and 85 dB could damage hearing after two hours of exposure.

He also stated that staff have assessed the noise levels and determined that they are within a safe range.

That said, the train tracks will undergo additional maintenance work, such as rail grinding, to further reduce the noise.

Hope MRT noises can be reduced for public safety

MRTs are such an integral part of our city landscape that even if we don’t take them, we probably hear them daily.

As such, when such issues occur, it is damaging not only for people like the elderly MRT worker but for all of us.

Hopefully, the relevant authorities can investigate the source of the noises and find a way to resolve it for public safety.