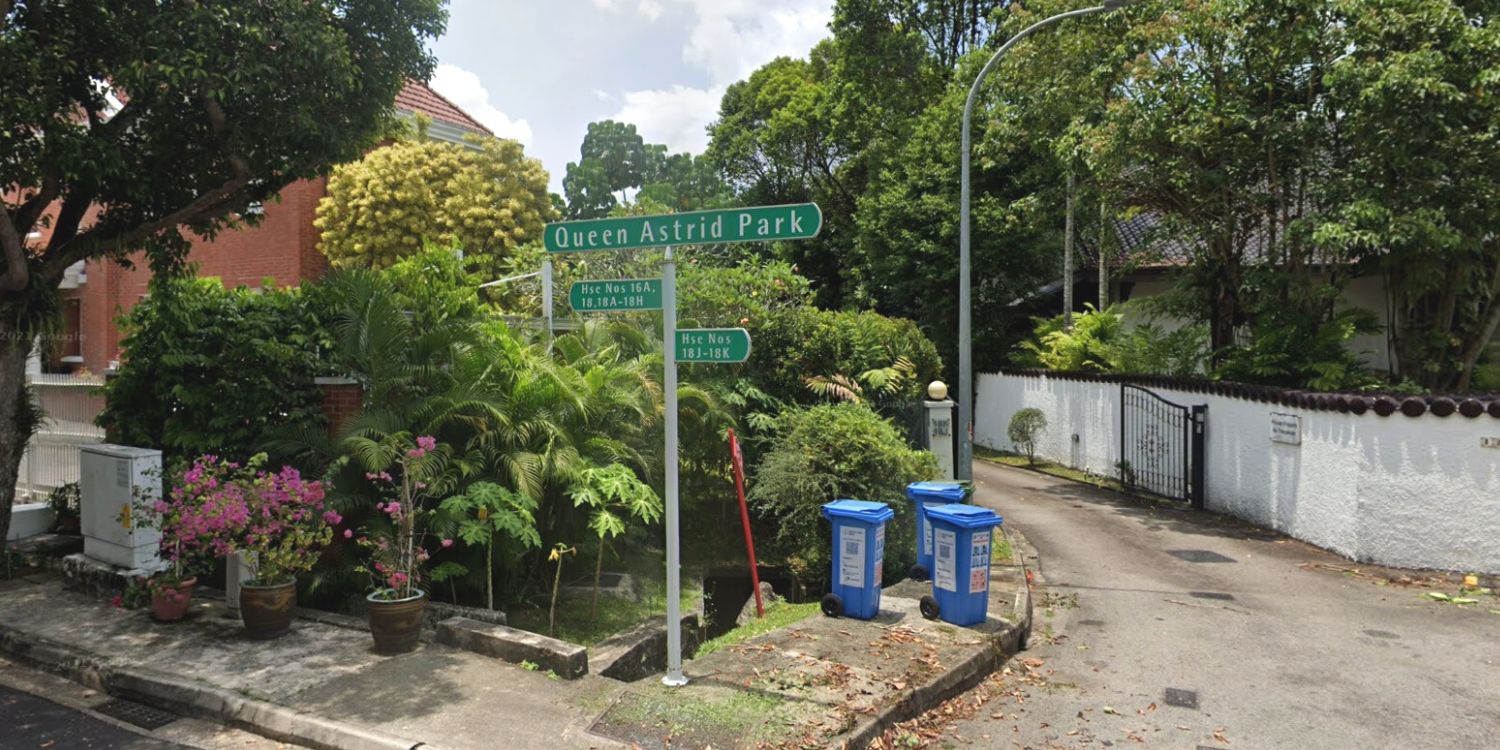 In recent times, more Singaporeans are taking a crack at renting to get their own space and freedom during the pandemic.

While others look for humble abodes to call home, a Chinese national has recently laid out a whopping S$200,000 a month for a bungalow at Queen Astrid Park in Bukit Timah.

The property is one of very few Good Class Bungalows (GCBs) that exist in land-scarce Singapore.

According to EdgeProp, the rental cost is the highest in Singapore so far this year.

Up to S$2.4 million a year in rent for Bukit Timah bungalow

Standing atop Queen Astrid Park, the GCB is elevated and mostly shielded from public view. 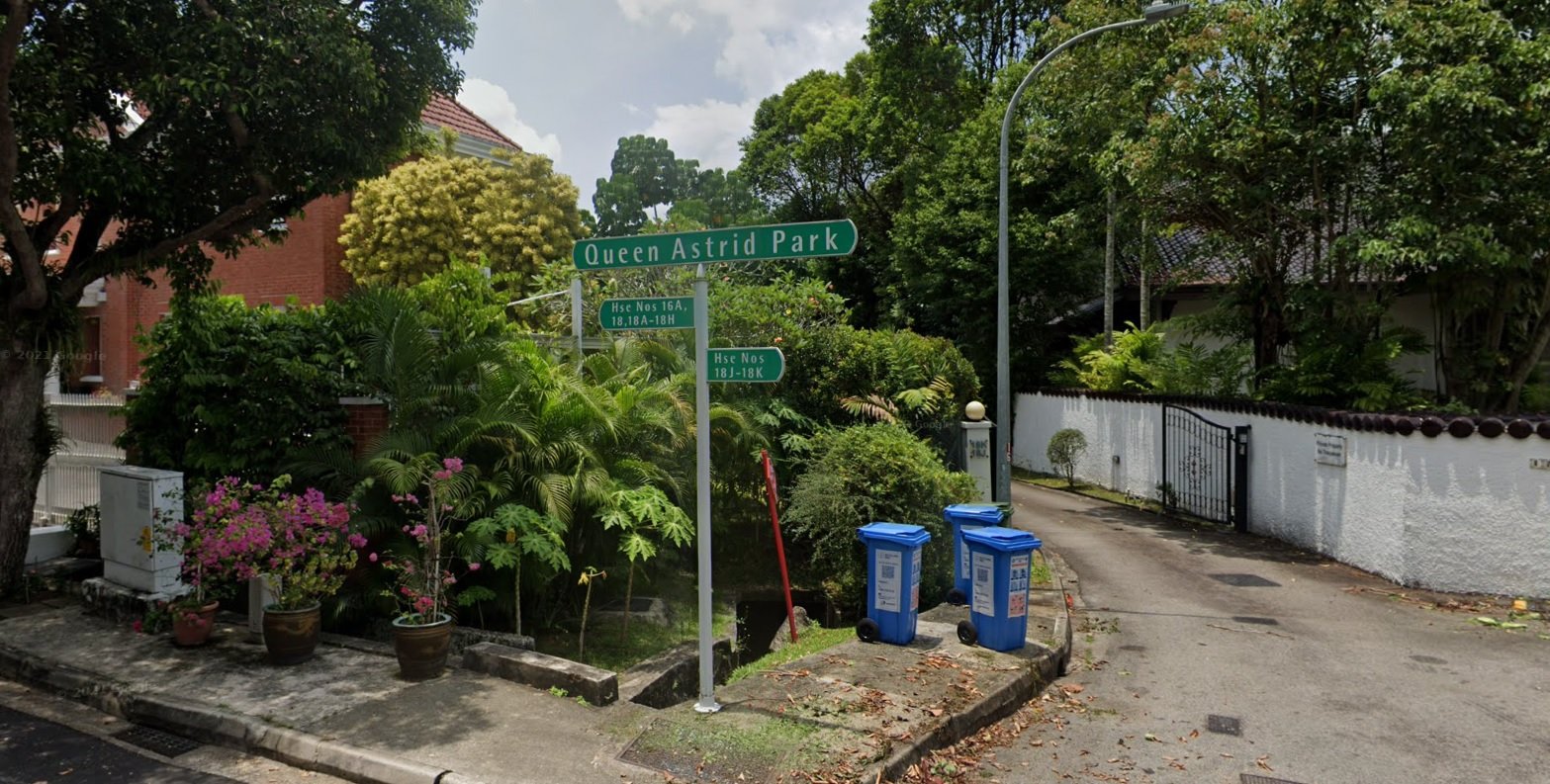 As the Chinese national is paying S$200,000 a month, they will be shelling up to S$2.4 million a year just to rent this space.

Another bungalow received an even higher rental offer of $380K/month

S$200,000 is already a whopping amount to be paying for rent but it could’ve only come second in the list of “most expensive rentals” if plans had turned out differently, according to EdgeProp.

The property portal reported about a rumoured unsolicited offer from a different Chinese national who wanted to rent another newly completed property for S$380,000 a month. 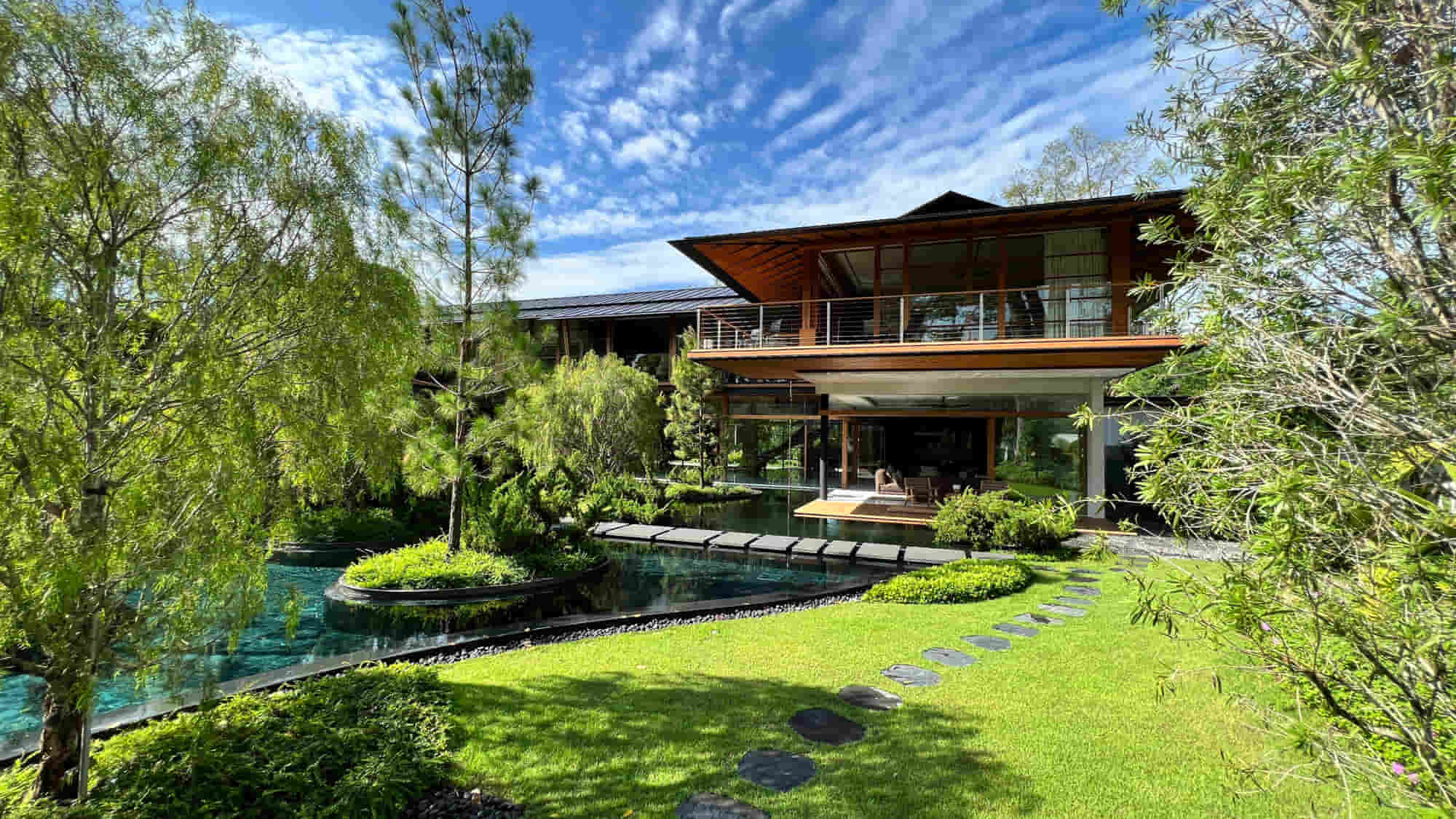 The architect, Guz Wilkinson, principal and founder of Guz Architects, allegedly received the offer, but the homeowner turned it down as he wanted to reside there. 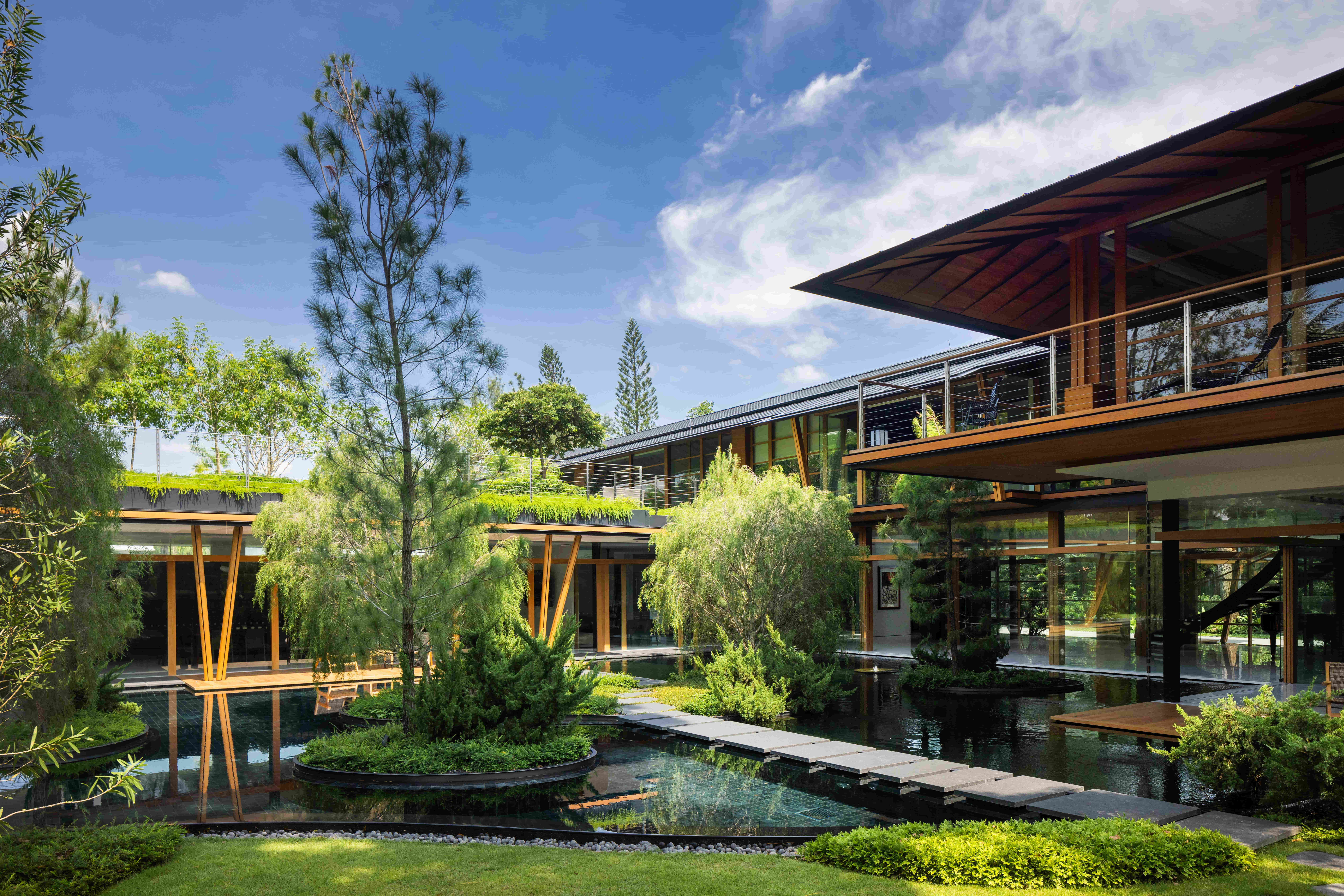 The failed move thus leaves the S$200,000 monthly rental of the Queen Astrid Park bungalow as the current most expensive one.

Singaporean houses may be the next status symbol

The ultra-wealthy are always on the lookout for the next big status symbol.

And it seems that they’ve decided that the Singapore housing market may be the next flex.

While this growing trend may be an indication of the wealthy choosing to live and perhaps do business here, we hope it won’t end up affecting the housing market too significantly and impact local homeowners.