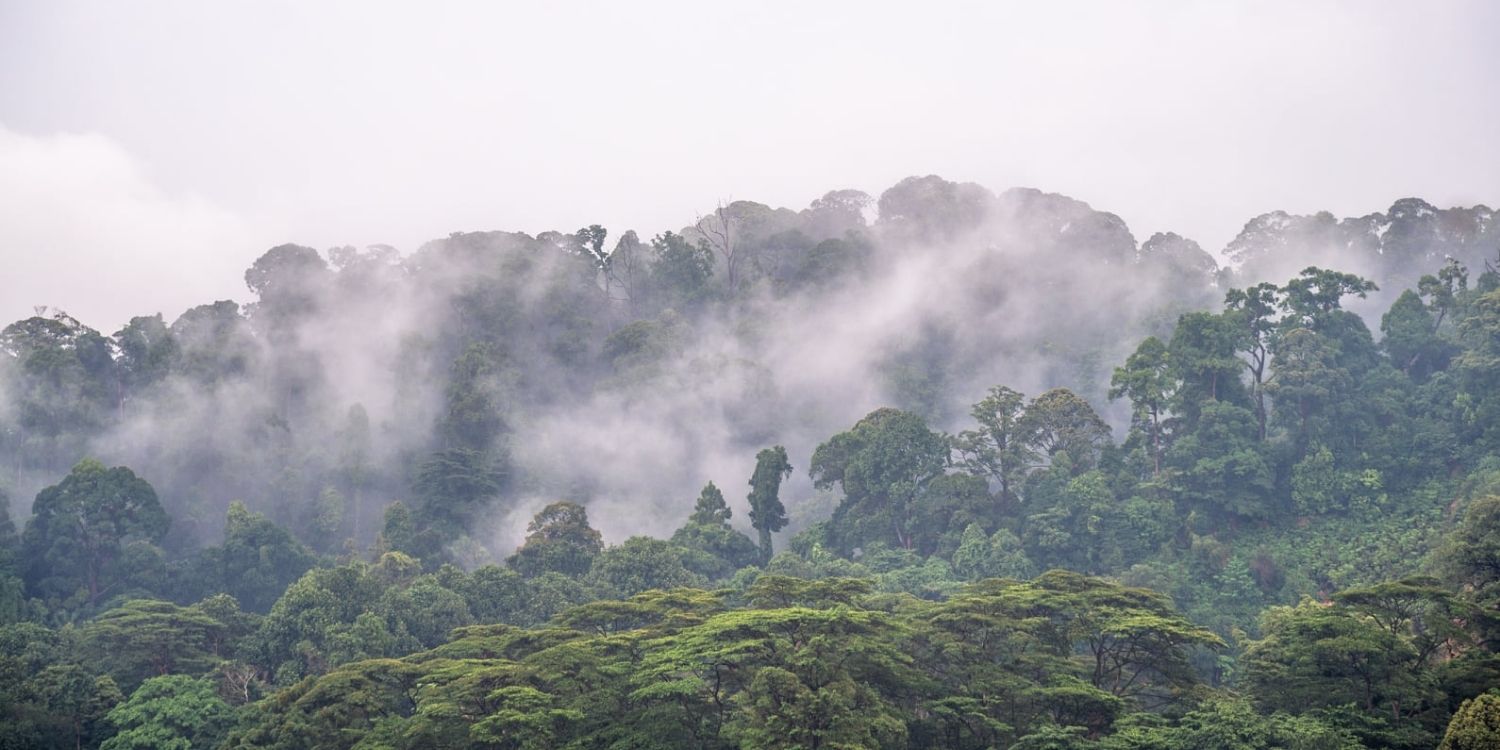 Bukit Timah Hill Covered By Mist After Thunderstorm On 15 Apr

Recently, thunderstorms have been occurring frequently in Singapore both in the afternoons and early mornings.

Not only has the temperature descended as a result, so has a mysterious fog that seems to have covered the Bukit Timah Nature Reserve.

The misty hill was captured by a local hiker, Mr Ng, who shared pictures of it on social media. 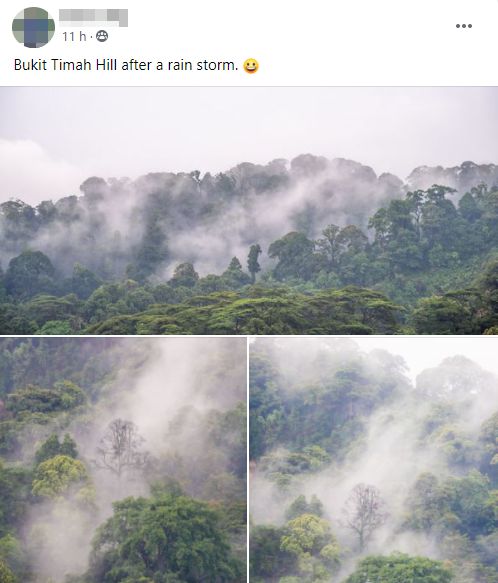 The post has since gone viral, garnering over 1.9k likes overnight. Netizens say that it reminds them of Malaysia’s Genting Highlands.

But besides rain, it seemed to have brought a mysterious fog down on Bukit Timah Hill too. 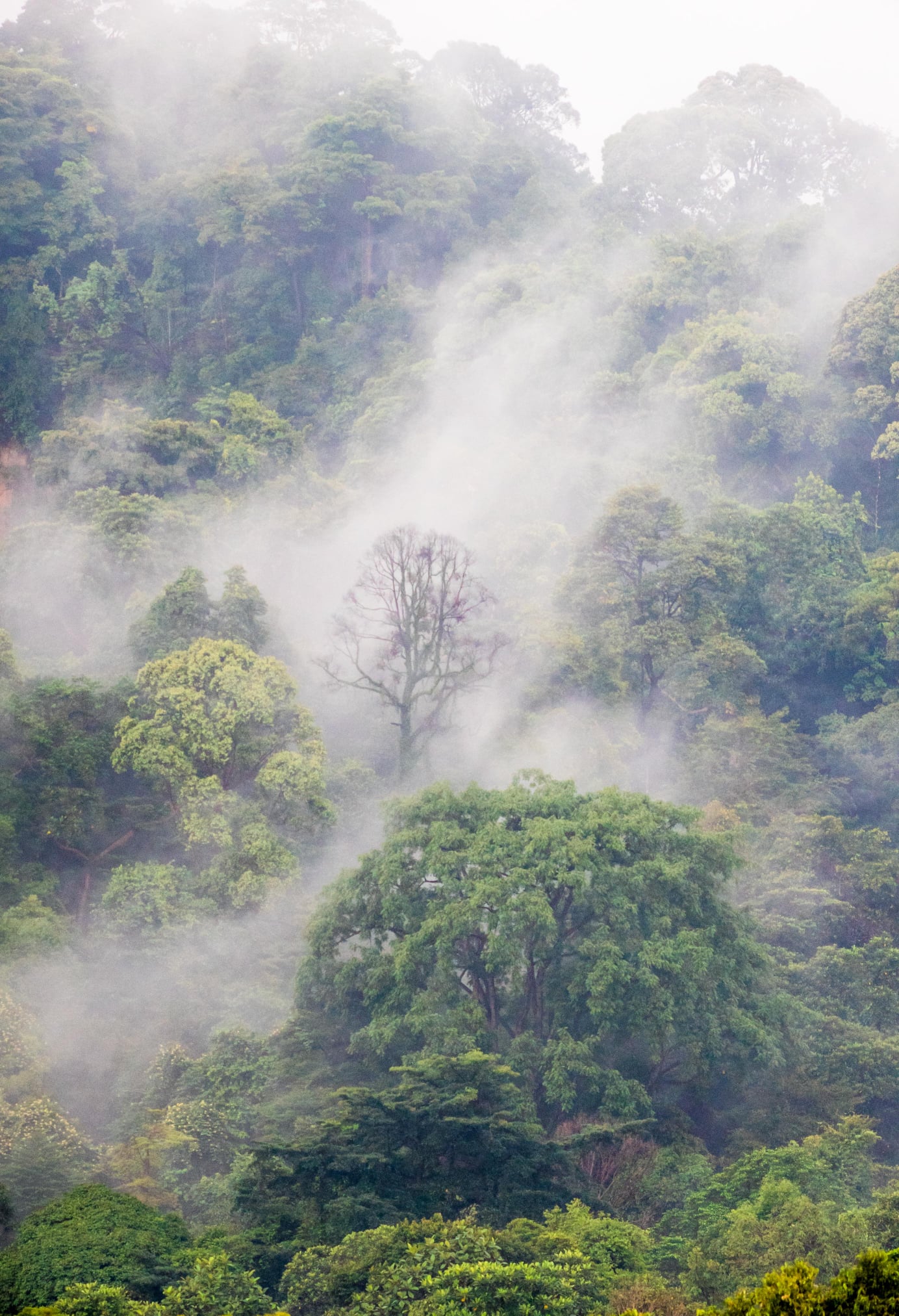 The mystical fog engulfing trees on Bukit Timah Hill makes the area look like a distant realm, much like an ancient recluse. 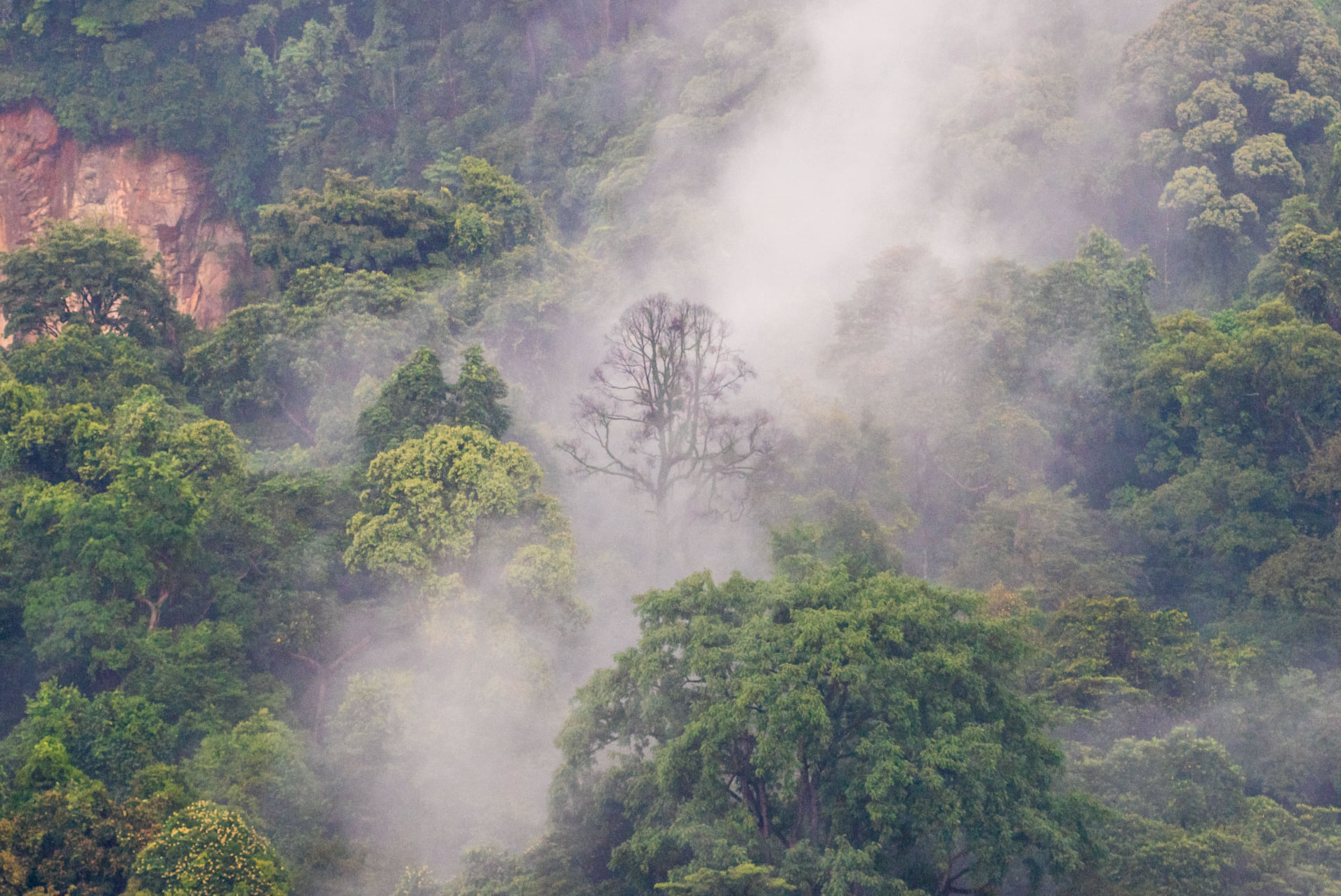 The overwhelming Genting vibes we get from the photos are enough to make us daydream about being there amid travel restrictions.

Many netizens are understandably amazed by the stunning captures of our island’s highest natural point.

One says that the photos remind them of Genting Highlands in Malaysia.

Hailed as a breathtaking natural escape not far from home, Genting Highlands’ misty forests are certainly missed by many.

Another netizen has aptly pointed out the need to protect the limited nature reserves in Singapore, as they offer such wondrous displays by Mother Nature.

Head down for a rare sight in Singapore

Since we can’t cross the borders for now, the misty forest at Bukit Timah might be the closest we can get to Genting.

Given the persistent thunderstorms lately, perhaps there’s a chance the mist will linger for some time.

But if you’re thinking of exploring the forests after a rain, do remember to wear non-slip shoes and tread carefully.