Teasing may seem harmless but it can have a big impact on children.

On Friday (21 Dec), a video featuring the heartbreaking struggle of Quaden Bayles – a 9-year-old boy with dwarfism – went viral. Yarraka Bayles, his mother, posted the clip to show the impact of kids taunting Quaden about his height. 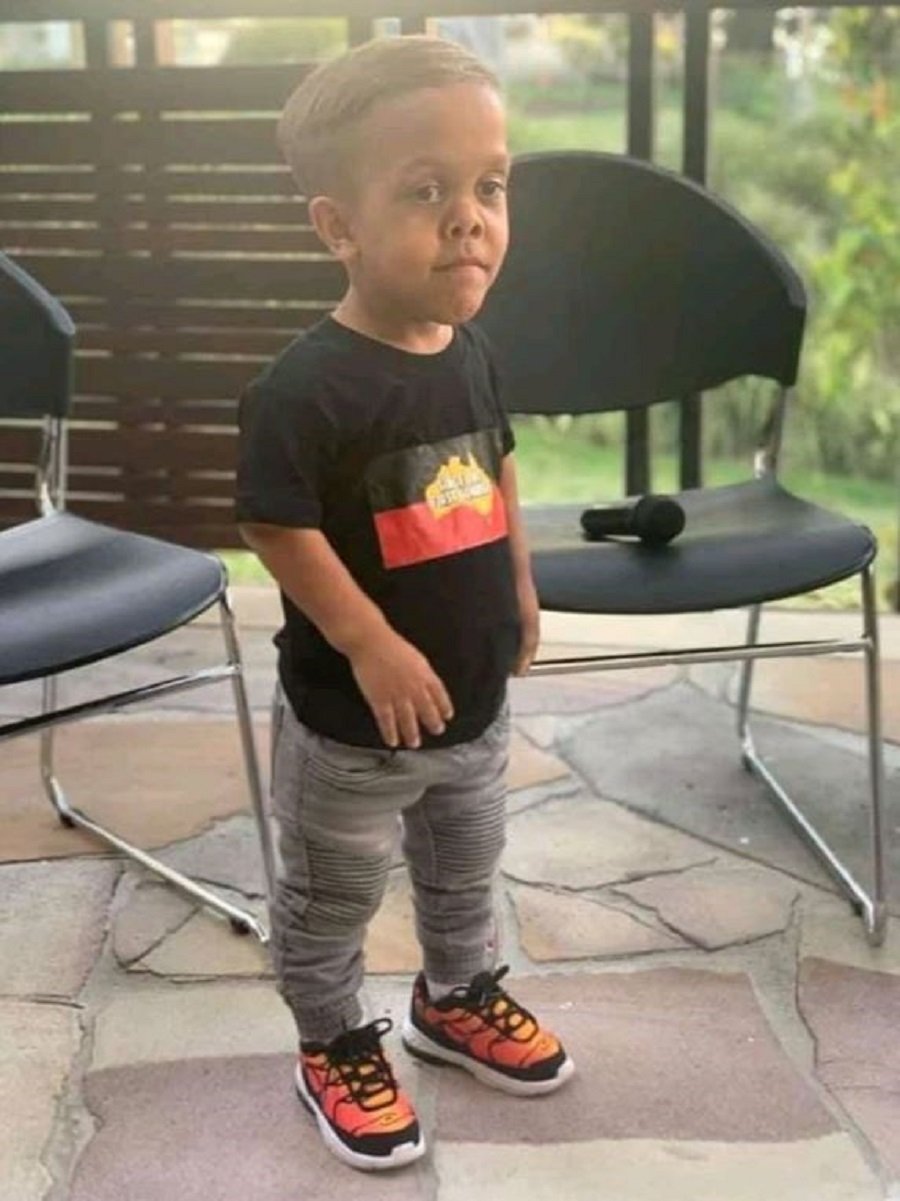 Bullied kid with dwarfism cries & wants to stab himself

According to CNA, basketball team Brisbane Bullets visited Quaden’s school on the day of the incident. The class lined up to get their singles signed.

Unfortunately, Yarraka witnessed her son getting mocked for his disability.

We just went to pick him up and we saw a student patting him on the head and making fun of his height.

Yarraka and her daughter allegedly made signals to ask if he was alright from afar. Horrified at the thought of his mom making a scene, Quaden ran to the car. He insisted that he wanted to come home. The mother alerted the principal about the incident. Similar cases have happened several times because some students were not aware of Quaden’s condition.

The painful aftermath was Quaden sobbing in the car and claiming that he wanted to stab himself in the heart. 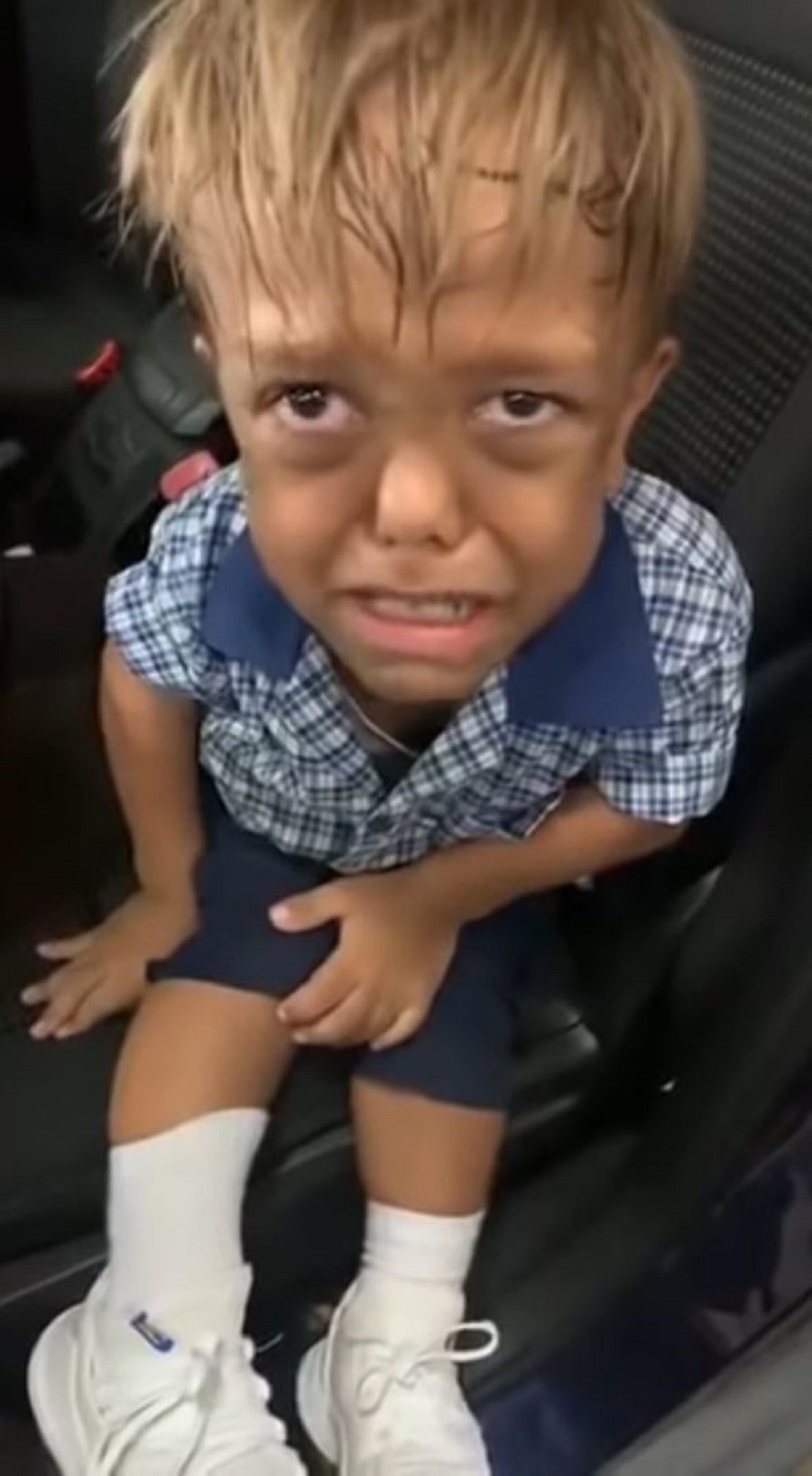 The video’s purpose was to raise awareness about the effects of bullying. Hence, Yarraka prompted viewers to educate their children, families, and friends.

All it takes is for one more instant and you wonder why kids are killing themselves.

Sadly, she also sobbed in the background. The anti-bullying campaigns didn’t seem to be working, and her son was suicidal. 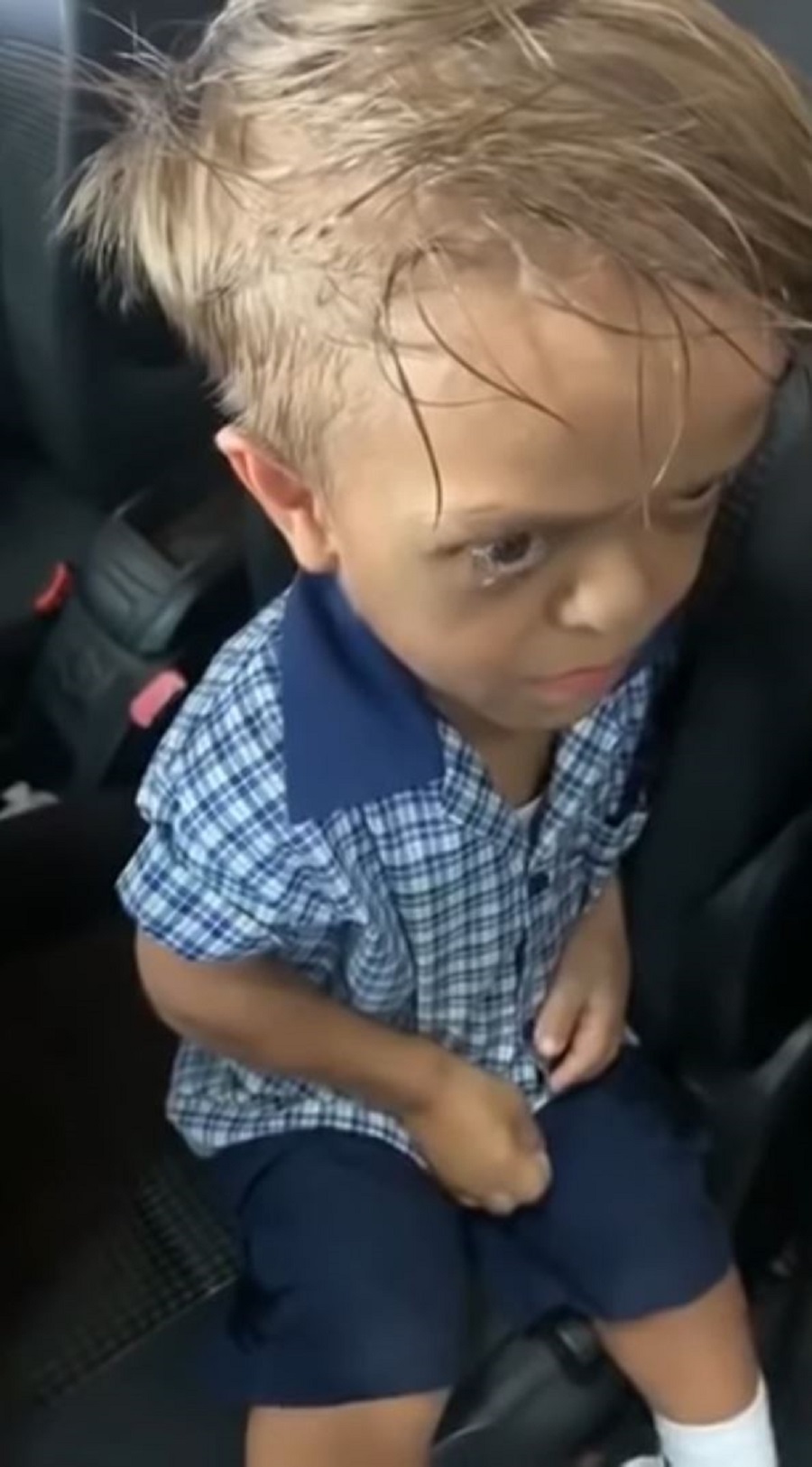 This is the side that I don’t choose to share. I choose to keep this private but we can’t do it anymore.

Yarraka claims that the family stays strong and positive. However, she needs to watch Quaden constantly because he had multiple suicide attempts.

It’s the constant bullying, the name-calling, obviously pointing out his difference.

Once the video went viral, Quaden has received overwhelming support from the public.

Hugh Jackman took to Twitter to tell Quaden that he’s stronger than he thinks. 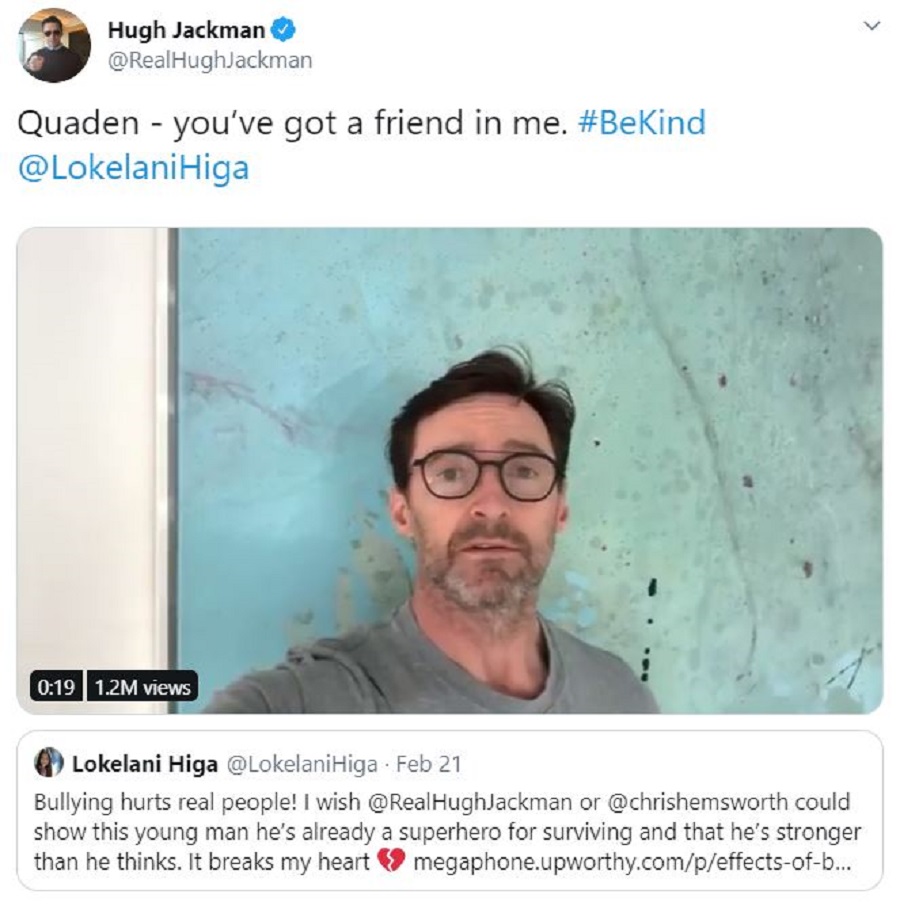 The Indigenous All Stars rugby team invited Quaden to lead them onto the field for their next National Rugby League All-Stars game on Saturday (22 Feb). 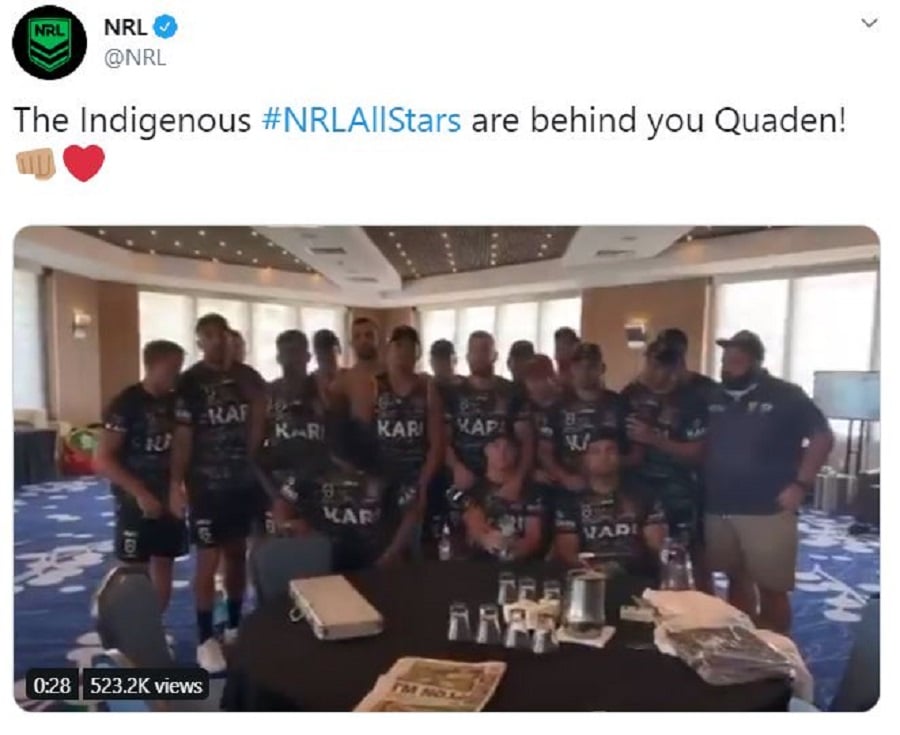 The #WestandwithQuaden hashtag has gone viral with many netizens and public figures rallying in support and cheering him up. 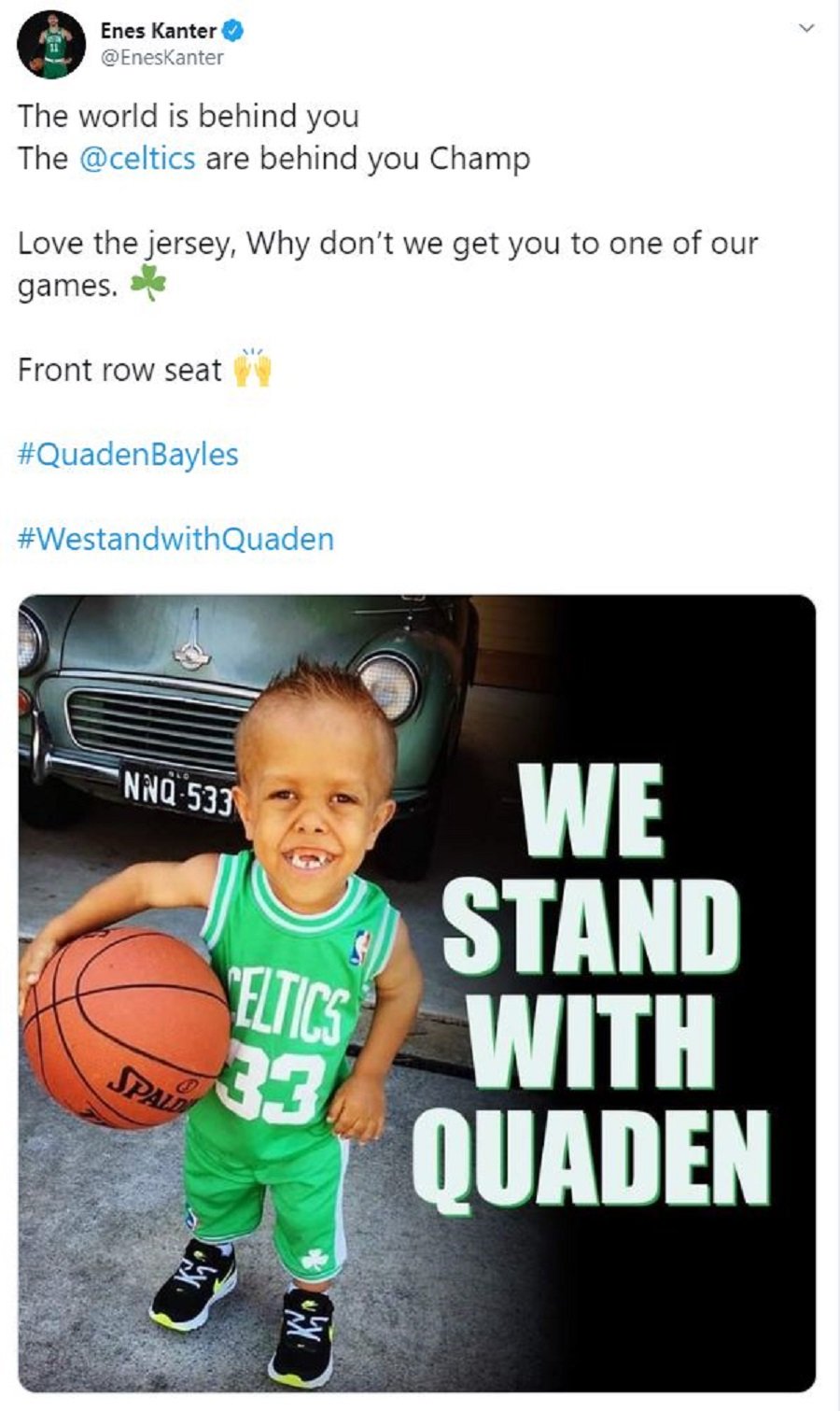 Surprisingly, we learnt that Quaden will be much closer to home.

In a Facebook post, Chatri Sityodtong – Chairman and CEO of One Championship – invited him to Singapore on an all-expenses-paid trip. He hopes to bully-proof him by teaching self-defense concepts and skills. 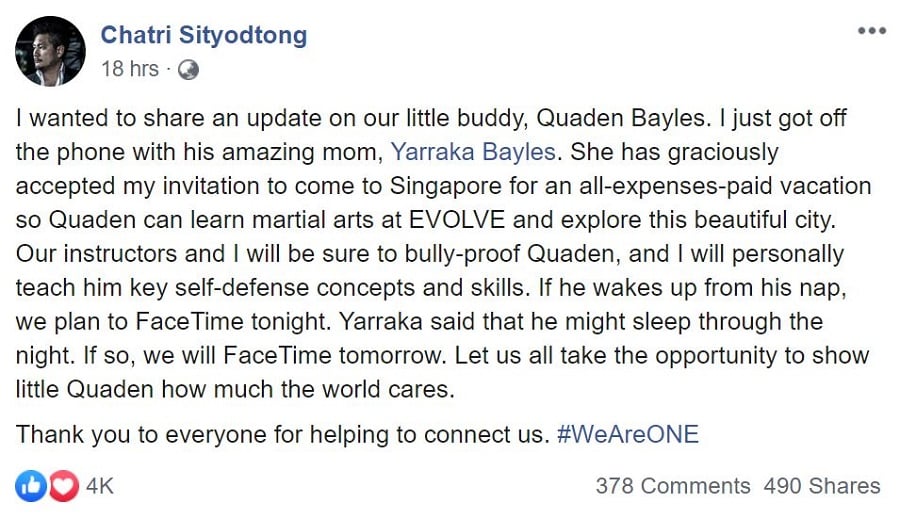 Mr Sityodtong said that mama Bayles has graciously accepted his invitation so we might meet him in Singapore soon.

Campaign to send Quaden to Disneyland

The goodness of people’s hearts doesn’t just stop there. American stand-up comedian Brad Williams has even started a GoFundMe campaign so Quaden and his mother can visit Disneyland.

The campaign has raised $427,473 which is miles apart from its $10,000 goal. The excess money will be donated to anti-bullying organisations.

Scammers have attempted to replicate the campaign and ask for donations. Yarraka cautions that the campaign by Brad Williams is the only one that their family has authorised.

Although Quaden’s case is unfortunate, we can make the world a better place by simply being kind to one another.

Teach your children about the hardships faced by peers with disabilities. Discourage them from bullying others. They need to be educated to understand and sympathise.

How are you educating your children? Let us know in the comments below.