To be reviewed in 12 months.

In May, 132 people reported gastroenteritis symptoms after dining at the Burger & Lobster outlet at Jewel Changi Airport. 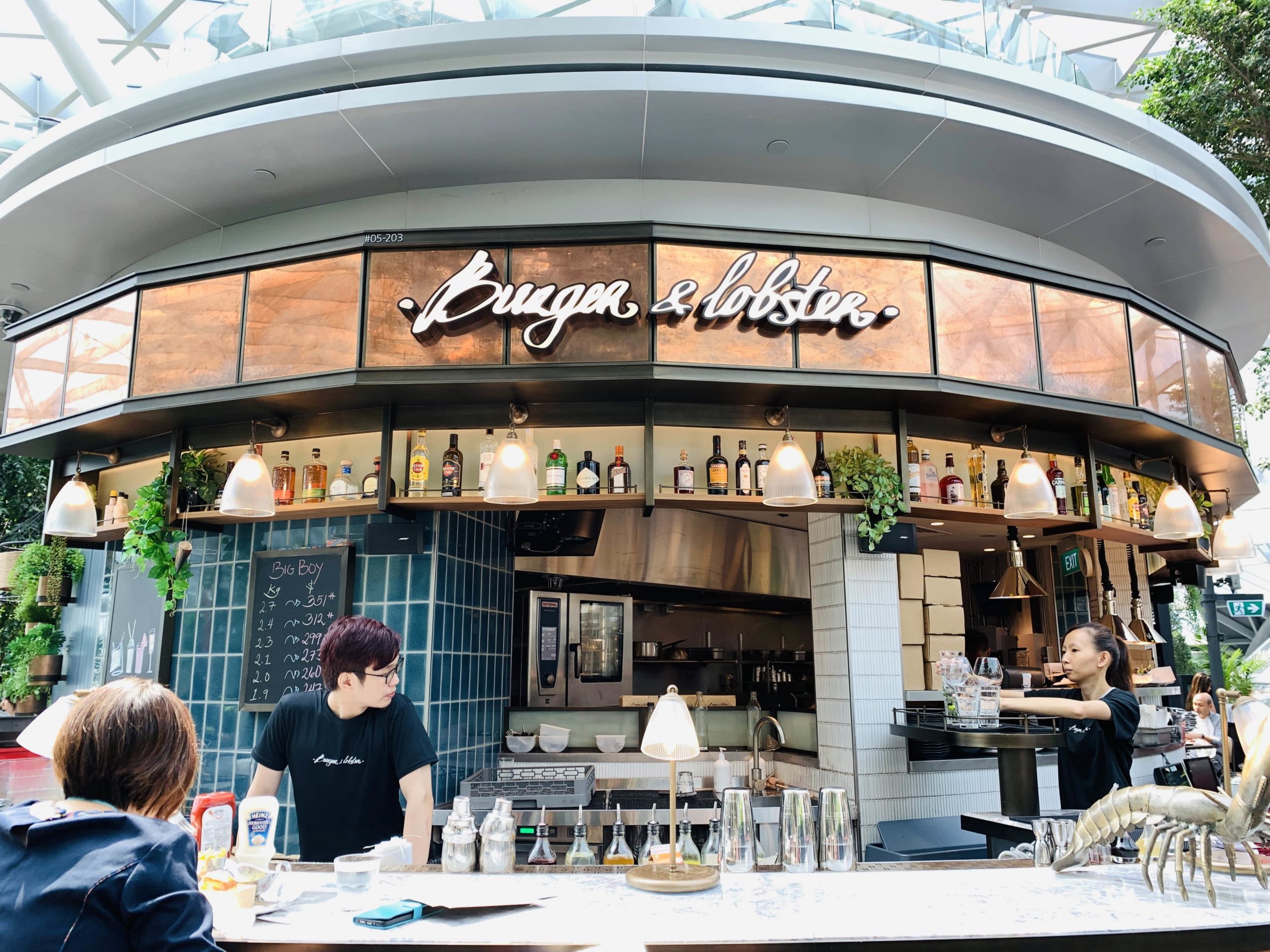 Six months later, on 2 Dec, the Singapore Food Agency (SFA) downgraded the restaurant’s food hygiene grade from ‘A’ to ‘C’.

The food hygiene grade will be reviewed again in 12 months.

In a press release, the SFA said they would be taking enforcement actions against Burger & Lobster for these lapses.

With effect from 2 Dec, the restaurant’s food hygiene grade has been adjusted from ‘A’ to ‘C’.

This will be reviewed in 12 months, and the premises will be kept under surveillance.

Between 7 and 15 May, 132 people who consumed food from Jewel Changi Airport’s Burger & Lobster suffered gastroenteritis symptoms. This led to five people being hospitalised.

Following the incident, SFA suspended the food business operations of the restaurant on 16 May.

They were also ordered to dispose of all ready-to-eat food, thawed food, and perishable items.

The agency also launched a joint investigation with the Ministry of Health (MOH).

SFA and MOH then lifted the suspension of Burger & Lobster on 5 Jul.

The restaurant was allowed to operate under close surveillance to ensure it met food safety requirements.

This includes washing hands before handling food, which can significantly reduce the incidence of gastroenteritis.

Such practices should be adopted by both the food industry and the public alike.