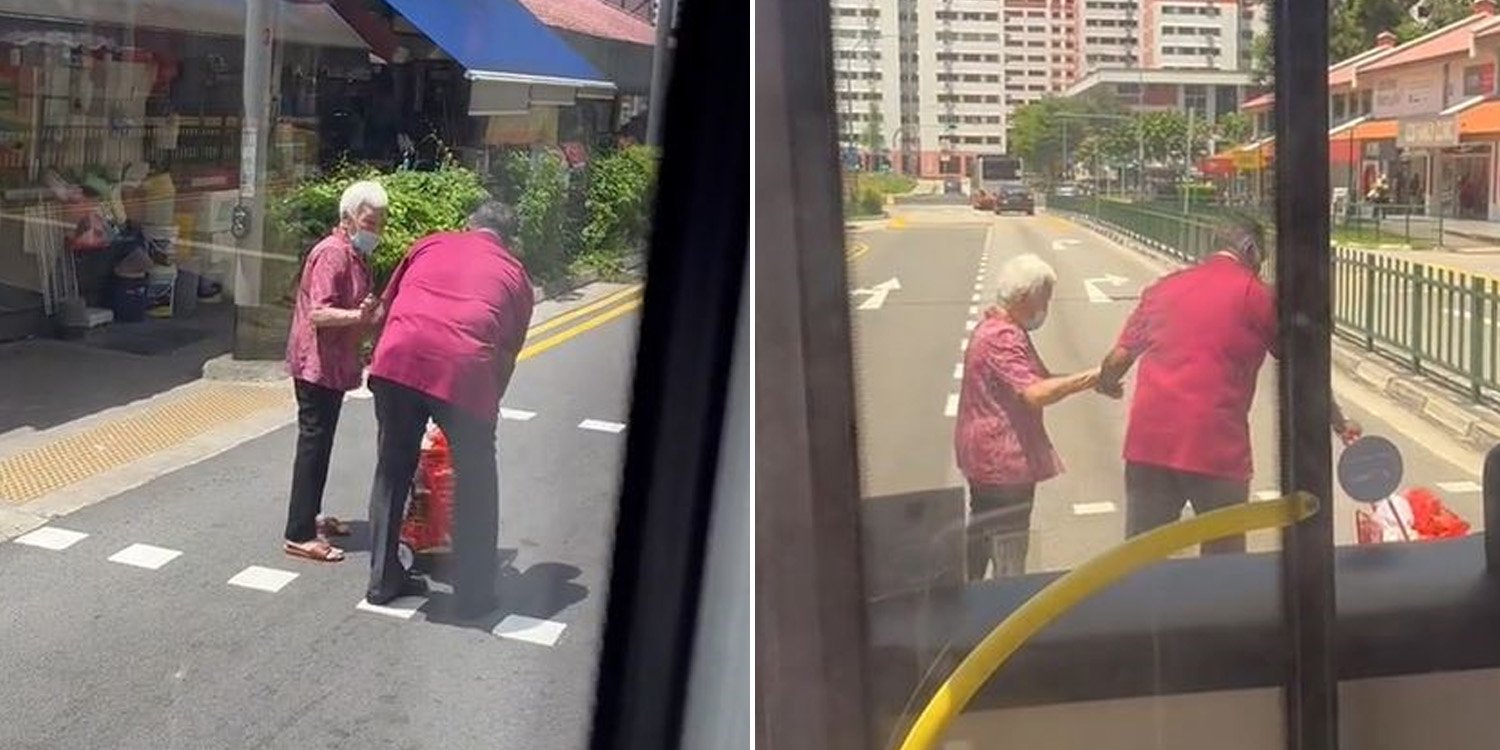 He stopped even though the traffic light was in his favour.

In a world where many are often occupied with their own needs, true Samaritans who go above and beyond to help others are few and far between.

A bus captain in Singapore recently proved that he’s one of those rare gems when his act of kindness went viral online.

He stopped his bus at an unidentified traffic junction to help an elderly woman cross the road, capturing the attention of netizens.

Many have since praised his actions, commending him for his compassion in helping others in need.

A passenger on the bus initially posted the video on TikTok, before it eventually got reposted to other sites. 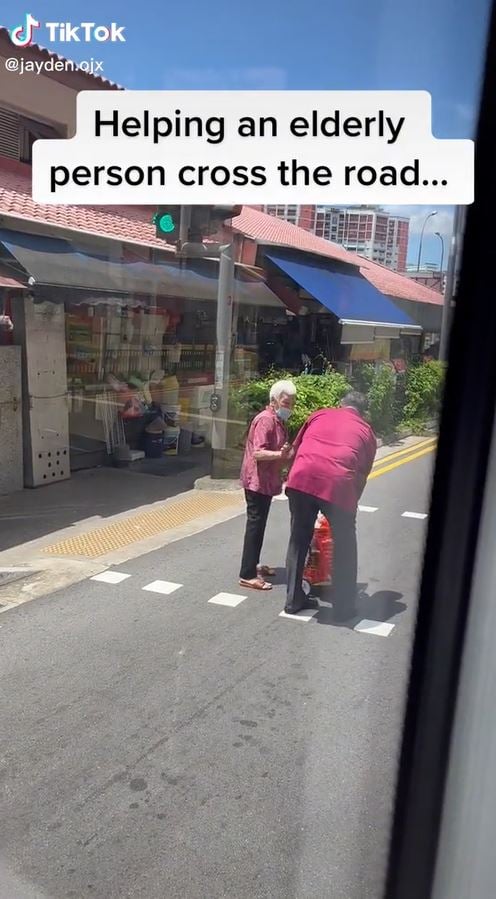 In the footage, the bus in which the OP was seated appeared to be stationary, although the traffic light in front was green.

Peering out the window, he captured a man wearing what looked like a bus captain’s attire assisting an elderly woman across the road.

Stating that the incident occurred on 6 Aug, the OP explained that the bus captain had helped the woman “even if there’s red man and green traffic light”, suggesting that the lights in favour of the bus did not bother the driver. The video concluded with another woman stepping forward to help the elderly lady along her way. 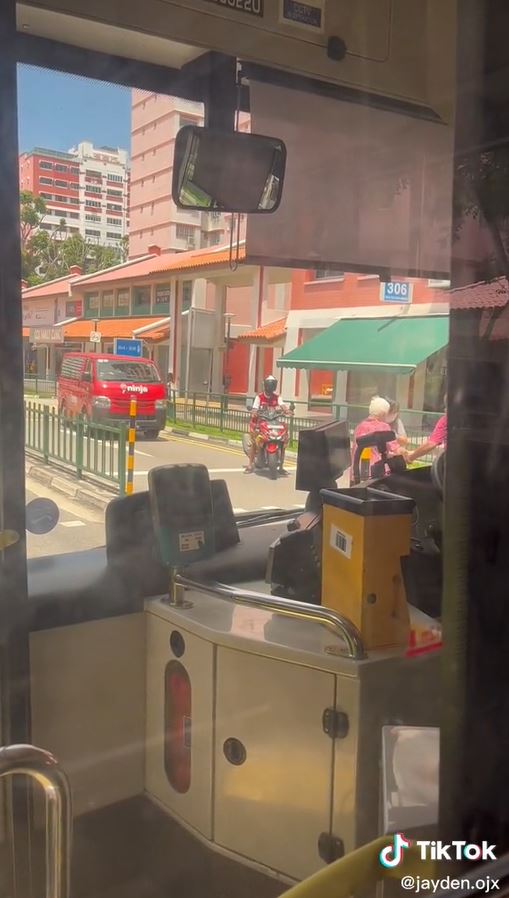 At the end of the clip, the OP expressed his respect for the bus captain and his appreciation for the kind gesture.

The video undoubtedly struck a chord with netizens, as it went viral on the ROADS.sg Facebook page, garnering over 950 shares at the time of writing.

Many thanked the bus captain for his kind actions, without which the elderly woman would have possibly found the walk across difficult.

One user shared similar encounters with other bus captains, wishing all those who have shown kindness to the elderly well.

A user proudly claiming to be the bus captain’s daughter even thanked everyone for their kind words.

Truly, witnessing such kindness in our society is something we can all be proud of. And judging from the comments, we can safely say that the bus captain has earned everyone’s admiration and respect.

Kudos to the bus captain for going the extra mile

Despite working long hours, it’s heartening to see bus captains such as this one going the extra mile to help others.

Although the woman was not a passenger, he went above and beyond his job scope to assist her.

Hopefully, his actions will inspire others to be kinder too.