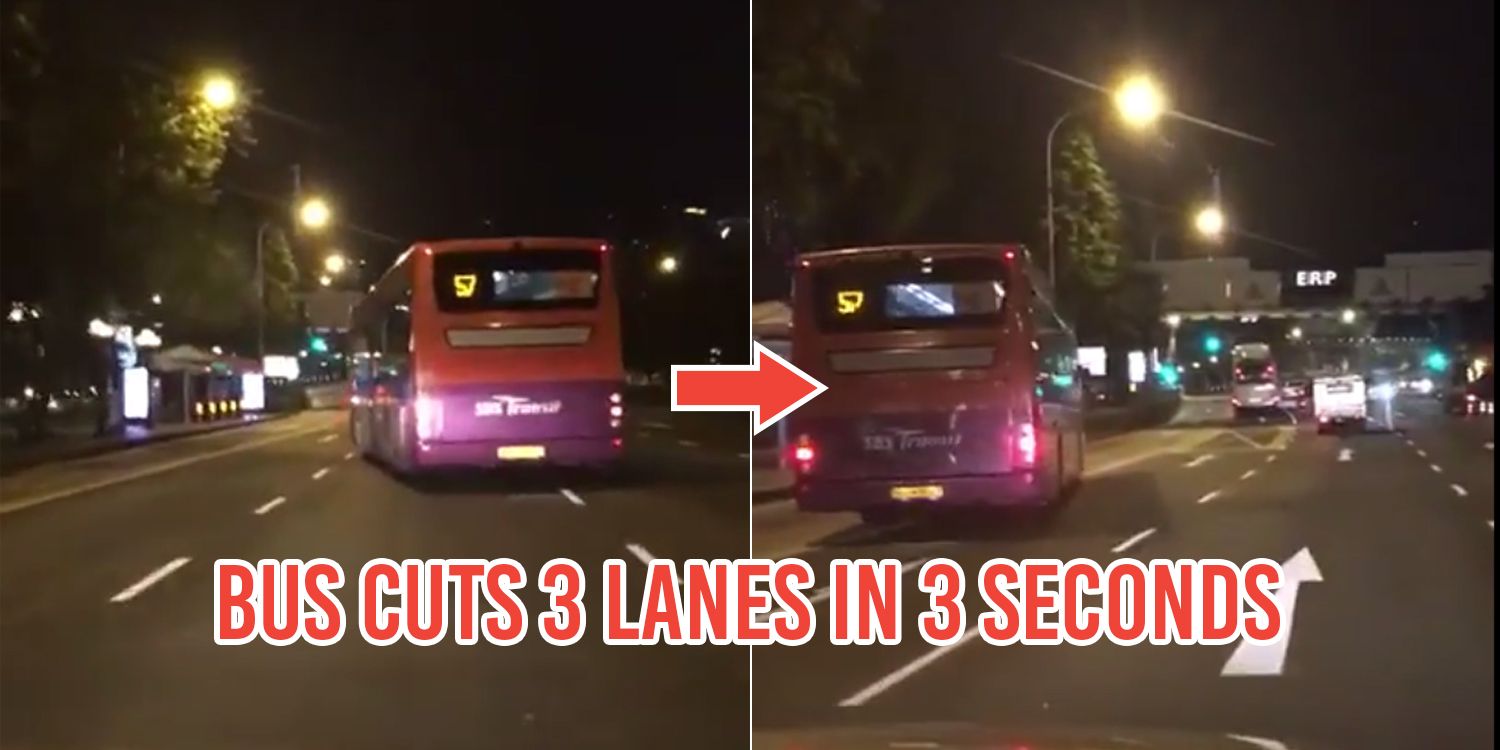 Changing lanes can be quite a pain in the ass in Singapore, where many motorists ‘die-die’ refuse to give way.

But like other things in life, size plays a significant role on the roads as well. In this case, the bigger your vehicle, the ‘easier’ it is to change lanes.

And that’s not because drivers of big cars are more skillful–other drivers just have no choice but to give way.

Don’t believe us? Have a look at this video.

It’s dashcam footage of a dangerous incident along Fullerton Road. It involves a Service 57 bus, which seems to want to pick up passengers at the bus stop outside The Fullerton Hotel. But it appears that the driver realises this too late and what happens next is scary. From the 2nd lane of a 4-lane road, he decides to cut 3 lanes to the left-most lane, where the bus stop is.

When crossing the first lane, he fail to notice a  van in his blindspot. Thankfully, he sees the van in time and swerves back to his original lane.

The bus driver gives way to the van then makes an almost 90-degree turn into the bus stop. All this in just 3 seconds.

Hilariously, no one was at the bus stop. After making a brief stop there, the bus driver immediately cuts 2 lane to his right and went on its way.

All the danger for literally nothing.

Netizens who watched the video were not pleased and many pleaded for bus operator SBS to remove the bus driver involved from the road.

At times, it’s baffling how a simple case of reckless driving can turn into something so xenophobic.

It’s certainly nice to see someone being concerned about the commuters inside the bus.

One hilariously random netizen advised the driver responsible for the dash-cam footage ought to be wary of his loud music, which can be heard throughout the video.

Putting all things aside, we’re glad no one was injured during this incident.

We hope Singaporean drivers can put aside their ego while on the road, which would undoubtedly make our roads a safer place for all. 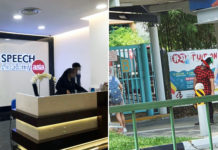 Company Apologises After Deploying Clowns At Tao Nan School, Says They Won’t Do It Again 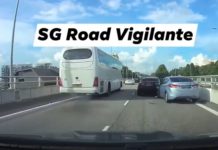