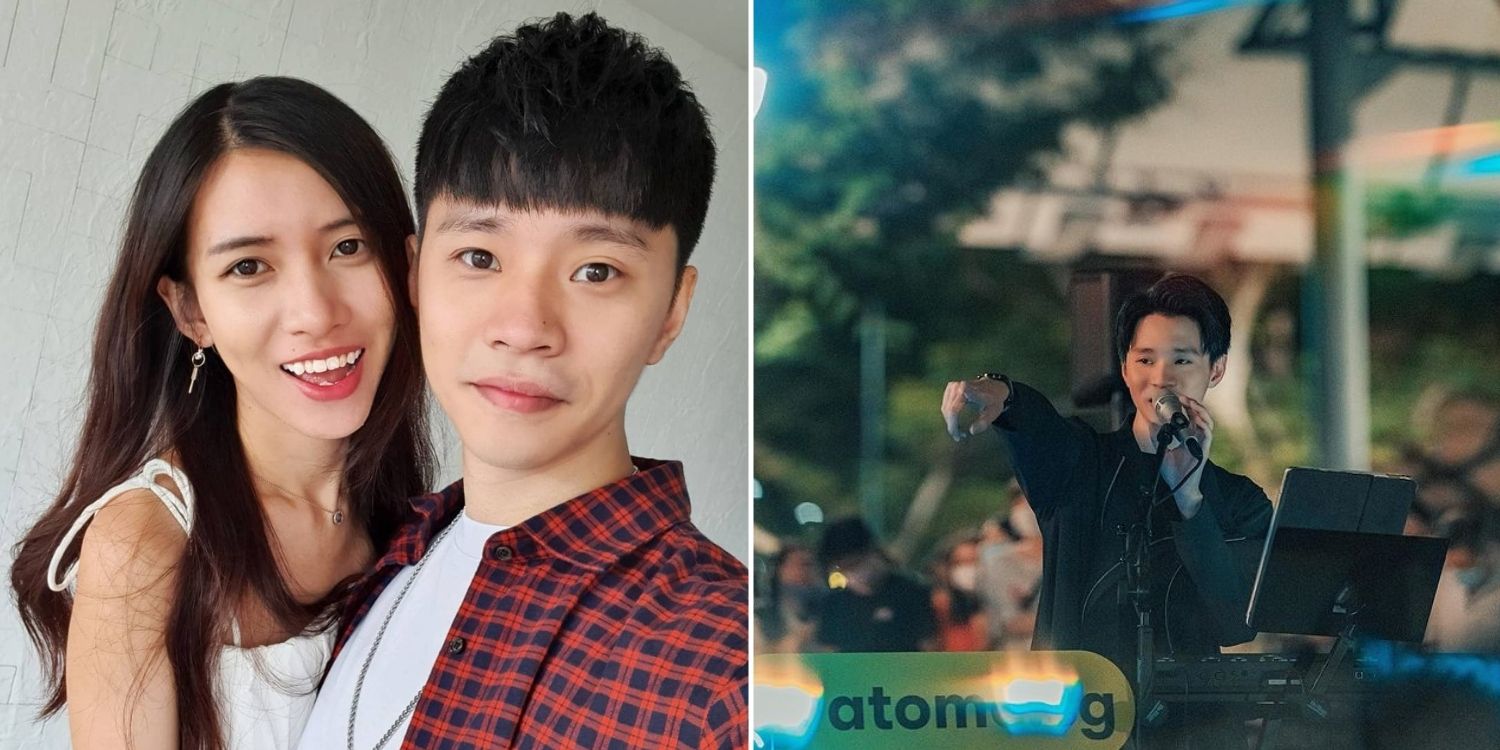 She describes his good attributes in a lengthy reply.

Recently, local busker Jeff Ng came under fire after allegations regarding his behaviour in the past surfaced online.

In response, his wife Zona Tay took to Facebook to defend her husband in a rather lengthy reply.

She explained that every relationship has its ups and downs but claimed that she has been happily married to him for a year.

Furthermore, she declared that Jeff is now a changed man and “an awesome husband”.

On Friday (1 Jul), Jeff Ng took to Facebook to address the allegations levied against him in the past few days. 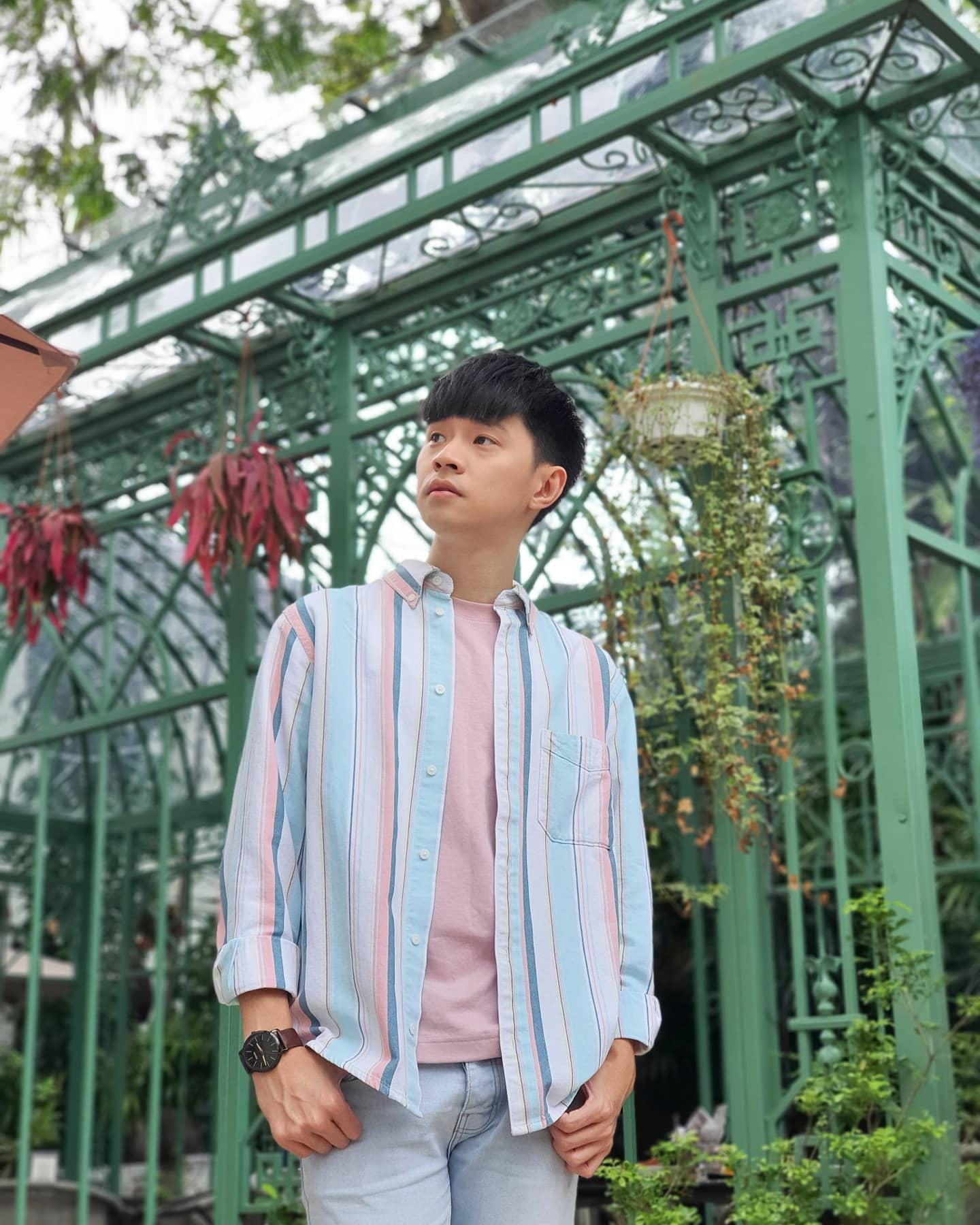 For those of you who aren’t in the loop, a lady who claims to be Jeff’s ex-girlfriend penned a lengthy post detailing the busker’s alleged emotional abuse and manipulation during their three-year relationship.

In summary, she claimed that he was a serial cheater who was “impossible to break up with” and someone who refused to take the blame for anything. She wrote that as someone who “lives with Jeff 24/7”, she would be the best person to attest to his behaviour.

Ms Tay went on to describe her husband as someone who is responsible and respectful. He also treats her well despite the naysayers.

She then recalled the kind acts Jeff performed for her such as reminding her to rest and checking on her well-being even at the cost of his own sleep.

Ms Tay subsequently added that he is a filial son who makes time for his in-laws every week.

She ended her comment by calling Jeff her pillar of strength and support.

While we can’t verify whether the allegations against him are true, we should give Jeff some credit for acknowledging his past mistakes and apologising for them.

Let’s hope his wife defence is indeed true, and that he has changed. As outsiders in this entire saga, perhaps we should suspend our judgements till the whole truth is out.

Whatever that may be, it could be worth giving Jeff a second chance as people are capable of change after all.