S’pore Agrees To Buy Protein-Based Novavax Covid-19 Vaccine, May Arrive By End Of 2021 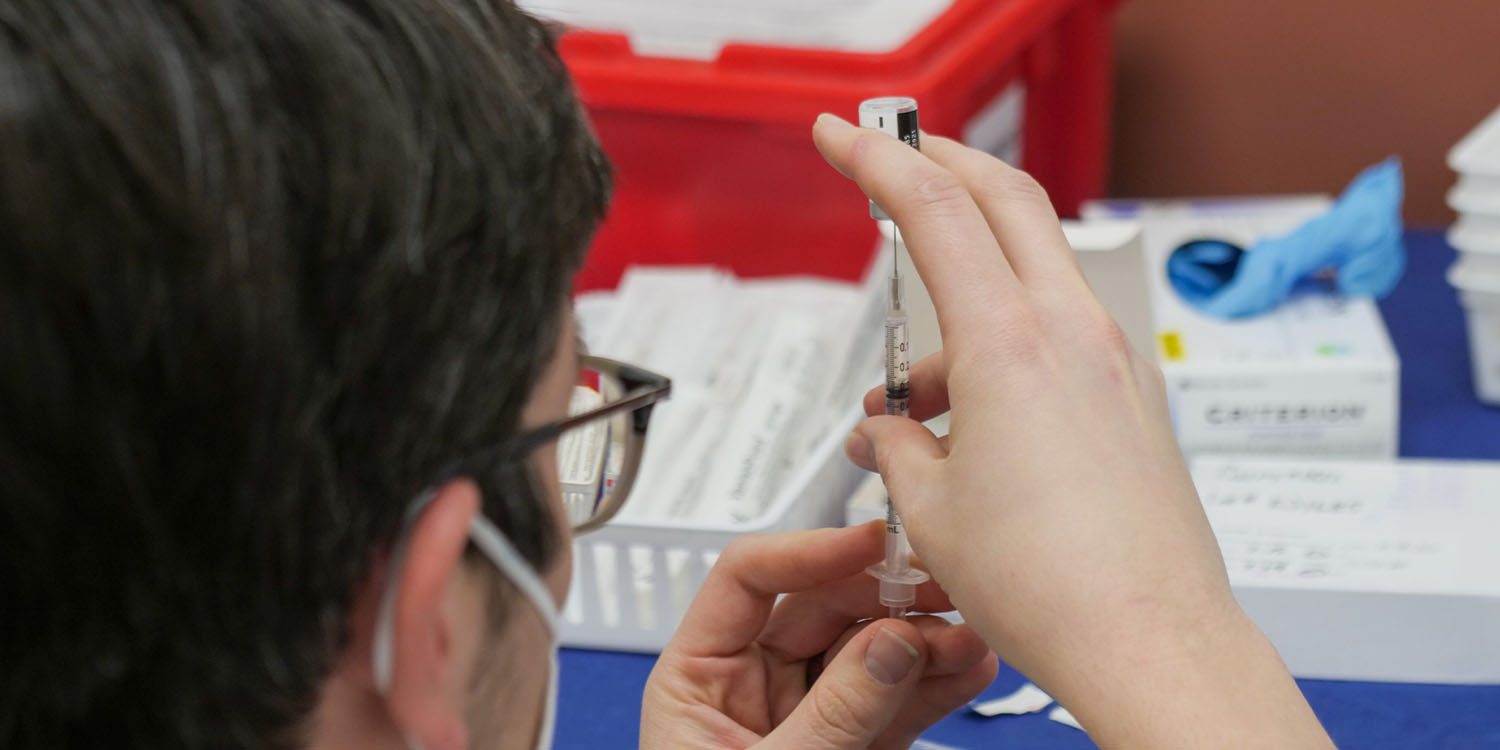 The vaccine contains a protein made of the virus.

Although currently, only mRNA vaccines like Pfizer-BioNTech and Moderna vaccines are part of the national vaccine programme, various other vaccines are being considered.

One of the promising ones is the Novavax vaccine, which is protein-based.

Singapore has agreed to buy them from the company producing them in advance, Health Minister Ong Ye Kung said on Thursday (24 Jun). 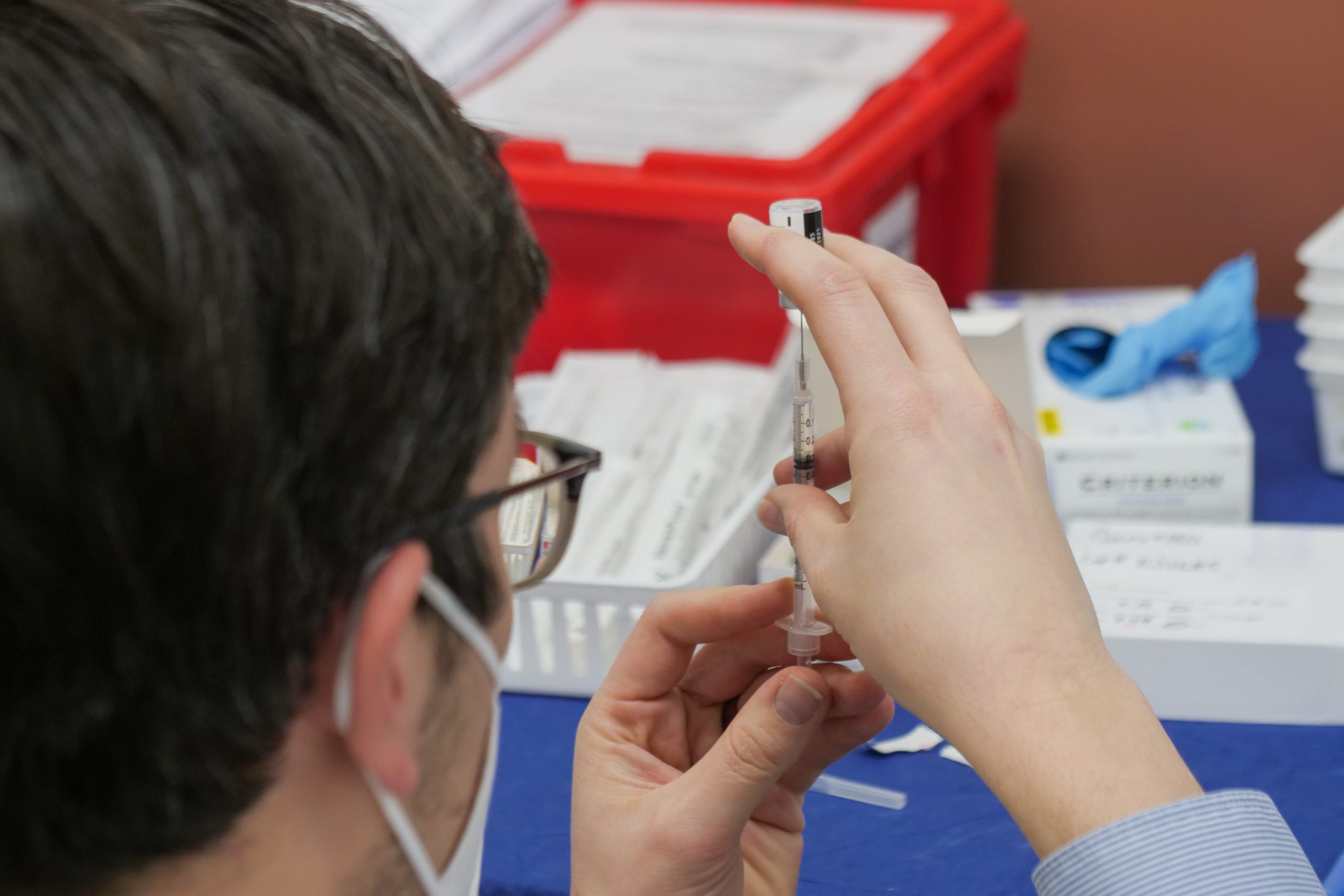 Shipments should arrive before the end of the year.

Mr Ong said that Singapore has made an advanced purchase agreement with Novavax, which is based in America.

The agreement was signed in Jan this year amid Singapore’s efforts to vaccinate the population.

Novavax is currently in Phase 3 clinical trials and uses a lab-made version of the Sars-CoV-2 spike protein.

It would seem that recent tests have shown encouraging results, with over 90% effectiveness against various Covid-19 variants reported on 14 Jun.

This efficacy is comparable to mRNA vaccines.

Shipment may arrive before end of year

Mr Ong said that the supplies may arrive before the end of 2021.

In the meantime, he said, he recommended that Singaporeans get mRNA vaccines as “they work very well”, The Straits Times (ST) reported.

What’s the difference between protein-based vaccine and mRNA vaccine, you may ask.

Well, a protein-based vaccine is made of purified pieces of the virus.

They are used in vaccines for whooping cough and shingles, according to Channel NewsAsia (CNA).

Side effects were generally mild with headaches, fatigue, and muscle pain included.

While mRNA vaccines are the predominant vaccines being given out in Singapore, there’s some hesitancy due to the technology being new and largely untested.

Other vaccines like Novavax, which uses an older method, may go down better with some segments of the population.

This can then assist in getting more of the population vaccinated — which should be the biggest goal at the moment.

Hopefully, we will indeed get the shipments by the end of the year.