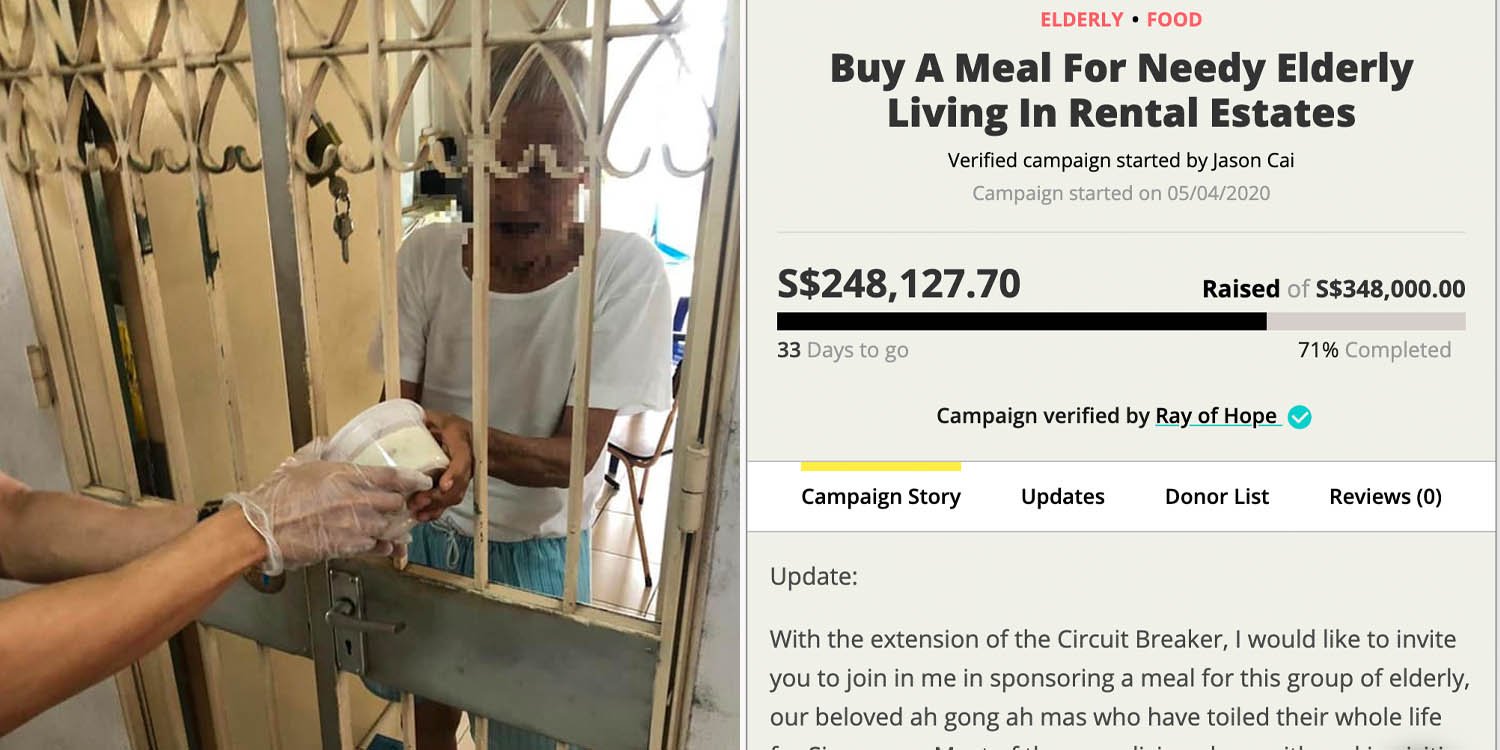 Singaporeans are finding many ways to give back during the ‘Circuit Breaker’ period.

Whether it’s collecting necessities for migrant workers or supporting hawkers, many are trying to support one another through this difficult time.

A particularly vulnerable group is of course, the elderly. Between their frail bodies and not really being able to keep up with the ever-increasing new measures, many of them have struggled to acclimatise to the new way of life.

Now, a new initiative means you can help needy old folks tide over the ‘Circuit Breaker’ by providing them with free meals that cost just $3 each. 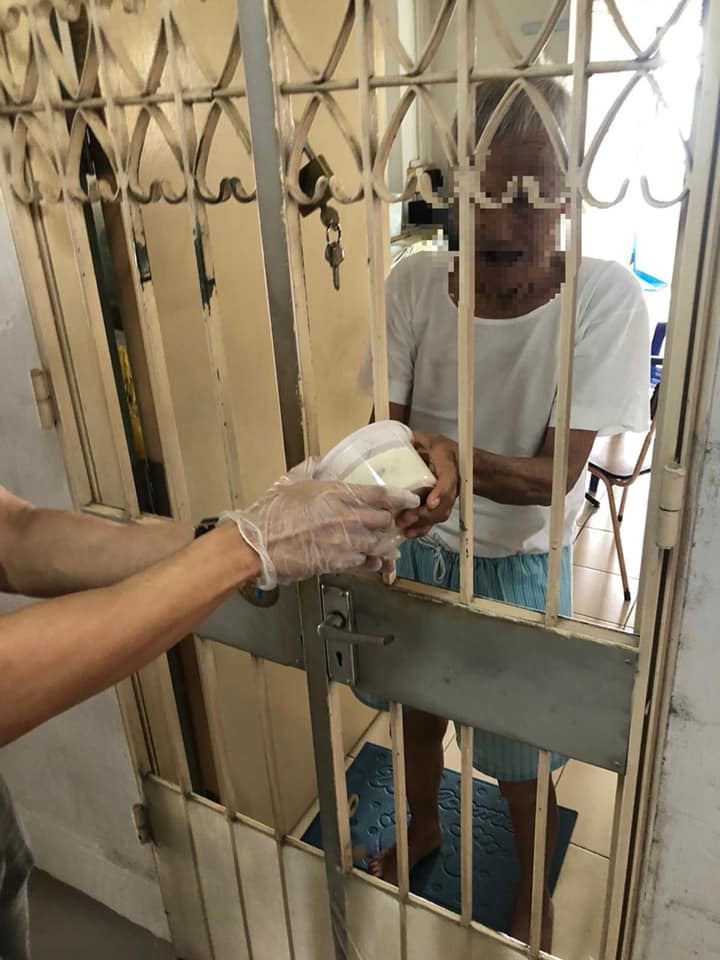 Just $3 to sponsor one meal for a senior citizen

The campaign – started by one Jason Cai – aims to provide three meals a day for 850 old folks living in rental flats until the end of the ‘Circuit Breaker’. 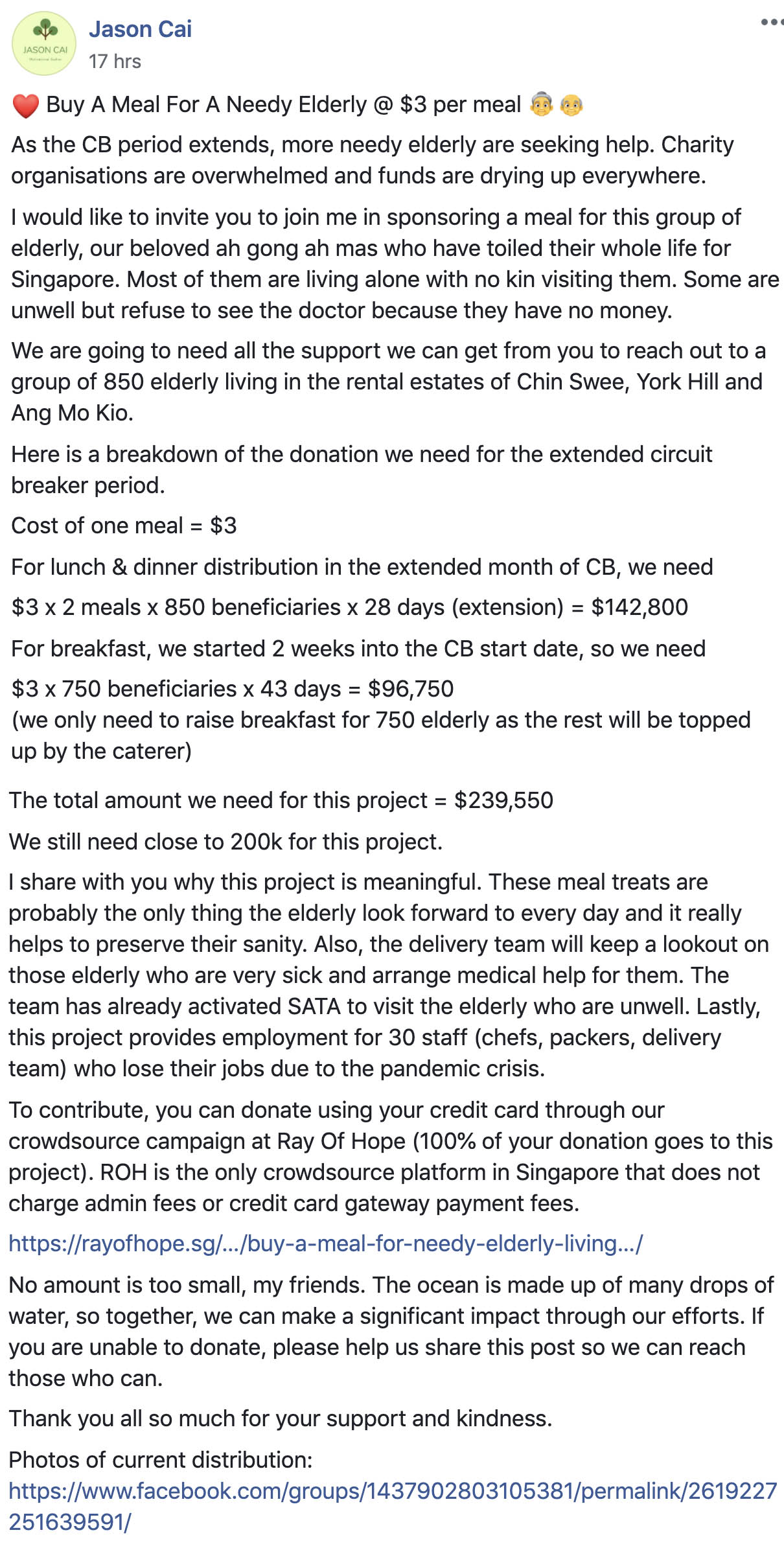 They’ve been doing this since the start of the ‘Circuit Breaker’, and are close to that goal now. 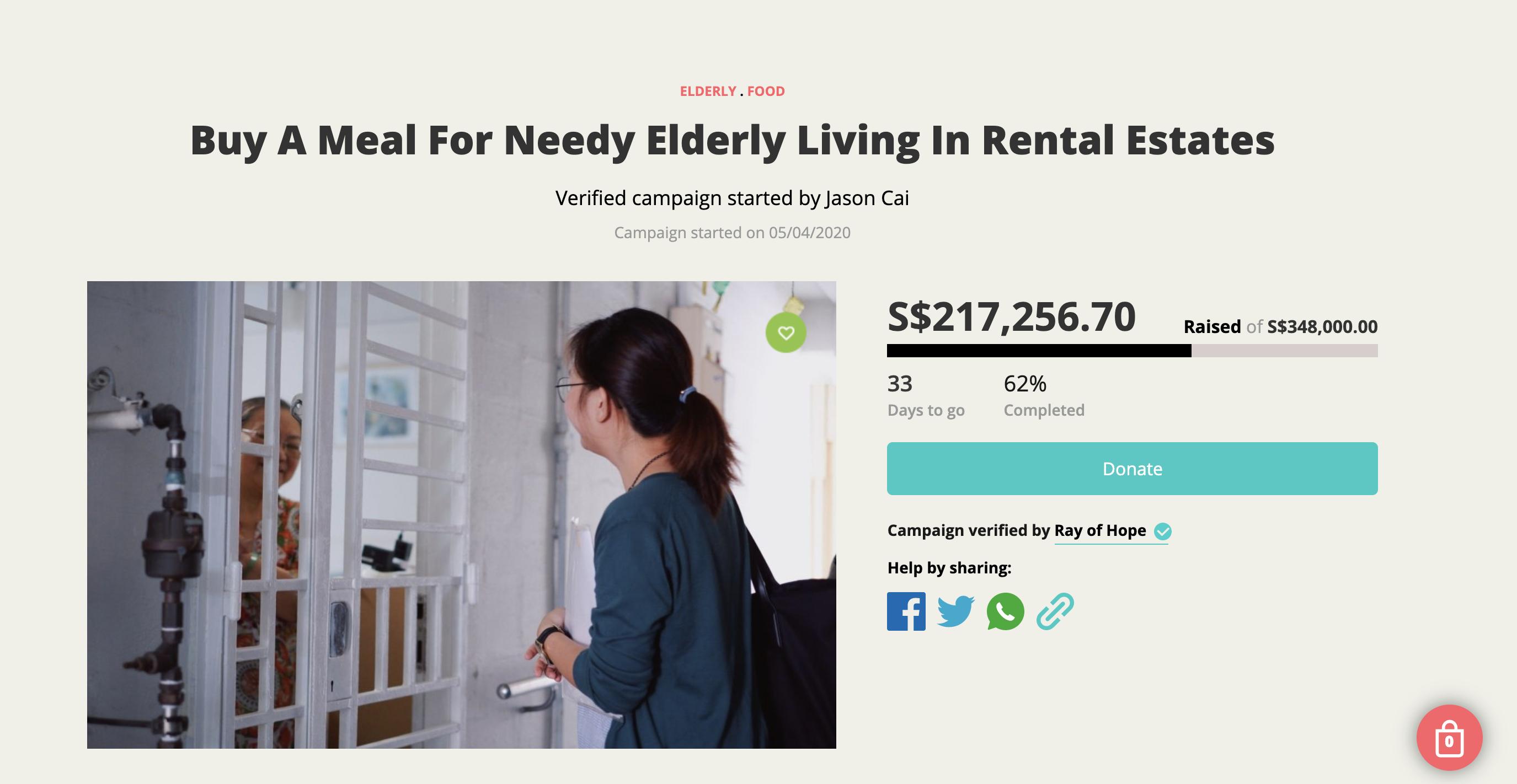 From some of the pictures Mr Cai shared, it seems like the food deliveries mean a lot more to these elderly folks than just a free meal.

According to the campaign’s page, many of them live alone and aren’t visited by their families often, if they have any. Some don’t even have money to see a doctor when unwell.

This could mean that a visit from the volunteers is all the social interaction they get these days.

Many of them looked glad to see the volunteers giving out food, and their smiles melted our hearts. 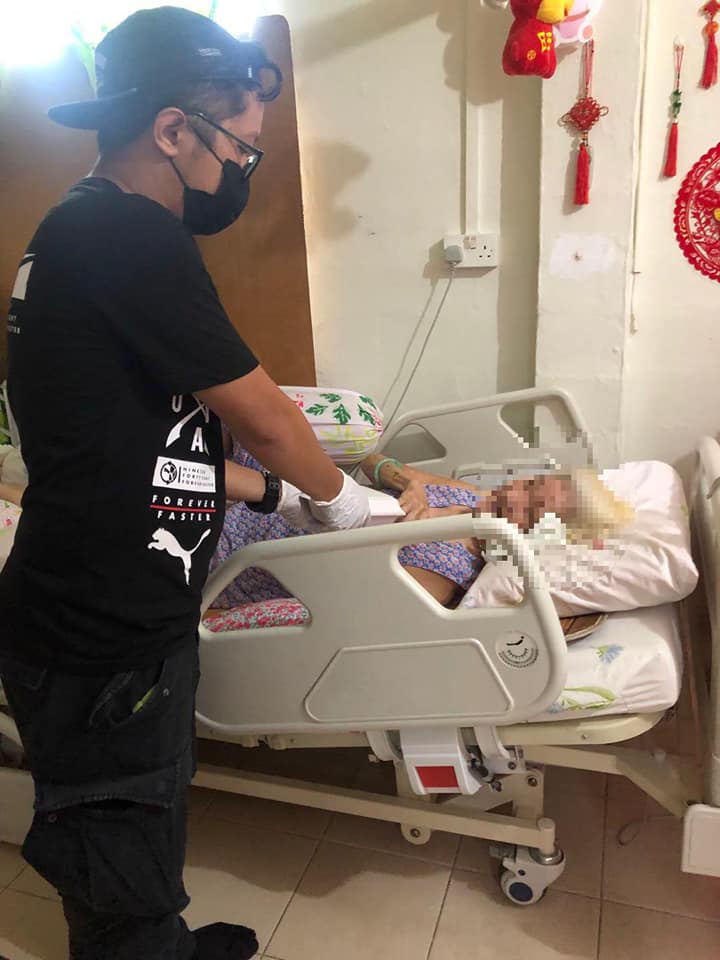 Even passing them a box of food through a door grille is enough to touch them, and make the ‘Circuit Breaker’ a little easier for them to tahan. 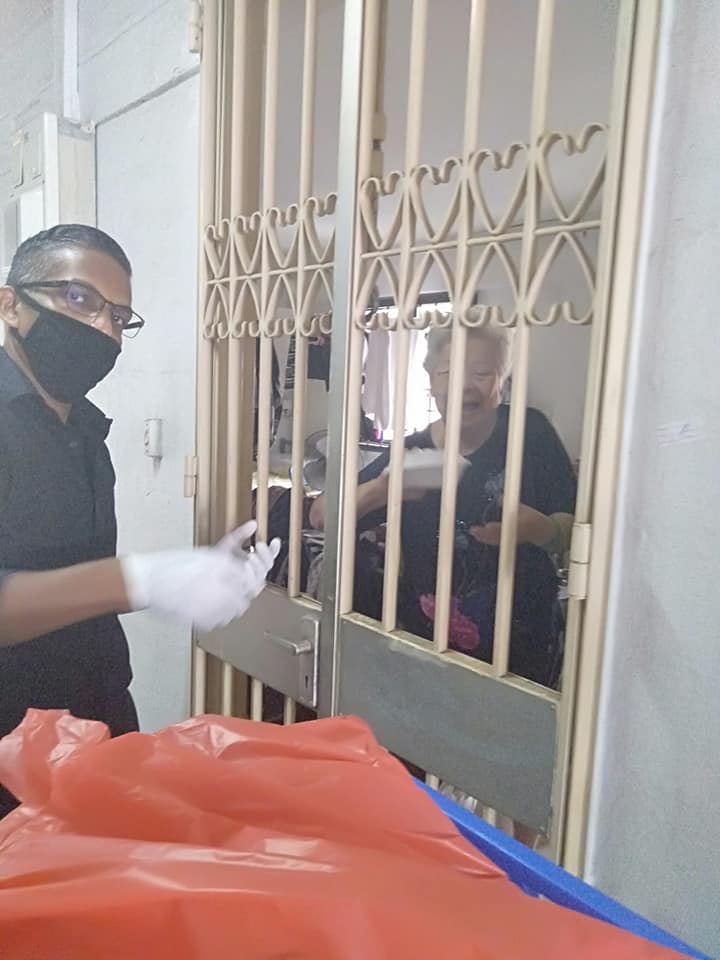 Donate to a worthy cause

Though we’re all struggling to keep our composure during the ‘Circuit Breaker’, it’s safe to say that the elderly have it the hardest.

Going through an uncertain time with new measures being announced almost every day is harrowing enough, and being older, they have different needs and more difficulty adjusting, especially since many of them aren’t very up-to-date with new media. Living alone is an added obstacle.

If you’d like to support a cause, this one is more than worthy. You can donate to them via Ray of Hope here. For more initiatives that need support, check out our article here.

In case you’re doubtful, Ray of Hope “is a registered charity and a member of the National Council of Social Services”. Every campaign on the page goes through stringent checks to ensure that your money goes to people who are legitimately in need.

Take care during this ‘Circuit Breaker’, and try to take care of others in need too.

Featured image adapted from Facebook and Ray of Hope.