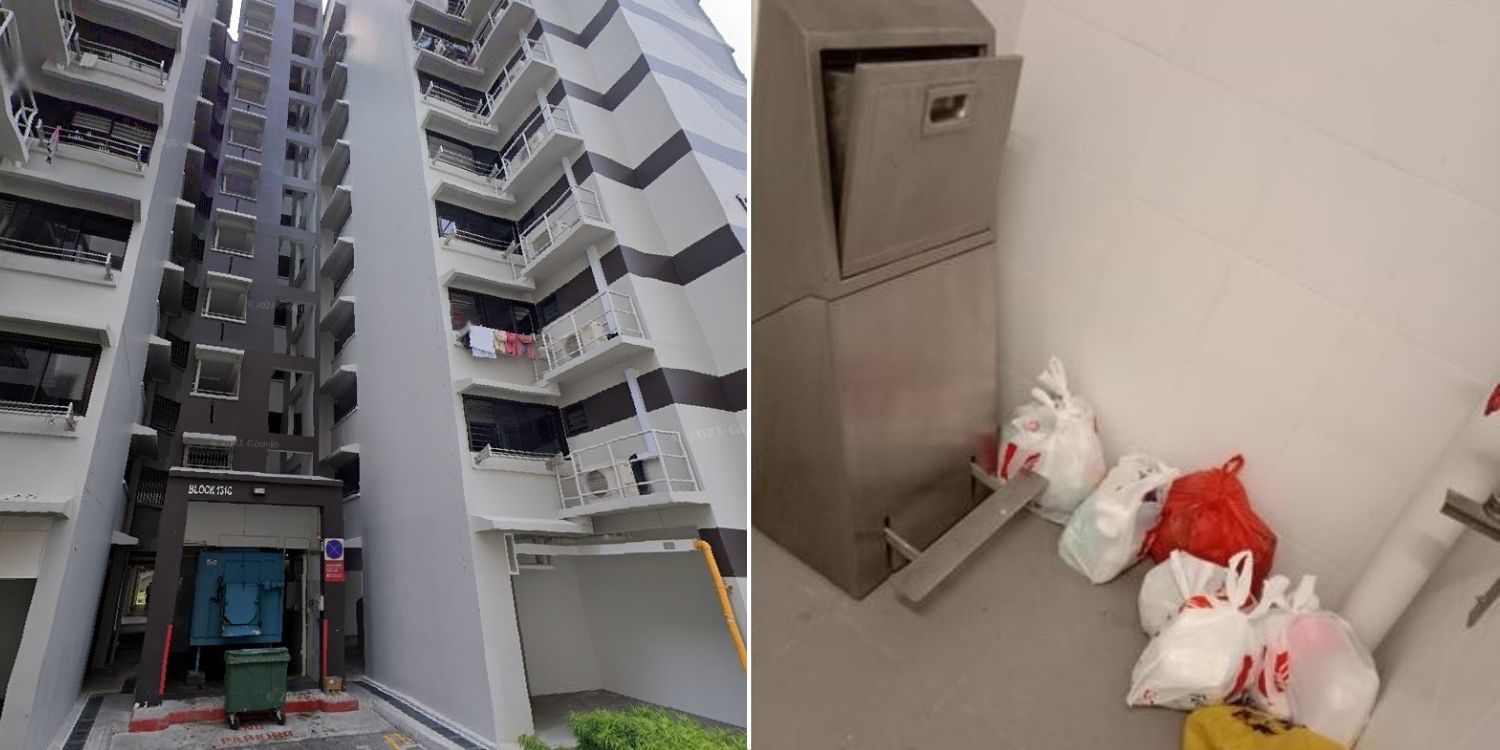 Staying in Singapore, most of us have probably gotten used to fairly good maintenance by Town Councils and the Housing and Development Board (HDB).

So it must have taken residents of 2 Canberra Crescent blocks by surprise when their common rubbish chutes were clogged up to the third floor. The blocks in question were 131B and 131C. 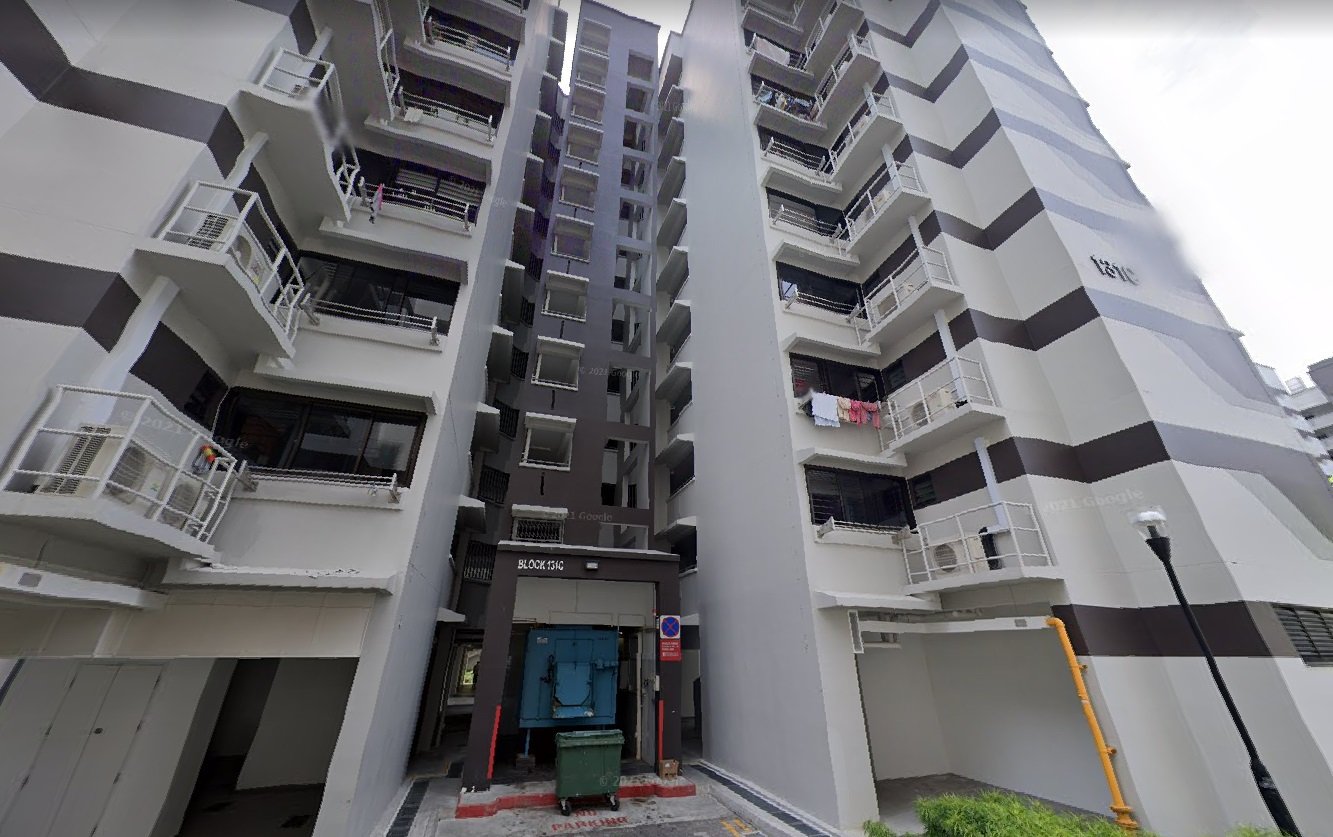 The Sembawang Town Council reportedly cleared the pile-up after a few days following the new appointment of a public waste collector.

Rubbish in Canberra HDB chute piled up to 3rd floor

According to The Straits Times (ST), the rubbish chute had been choked up for several days since Monday (3 Jan).

Residents allegedly noticed that the congestion had reached all the way to the third floor. 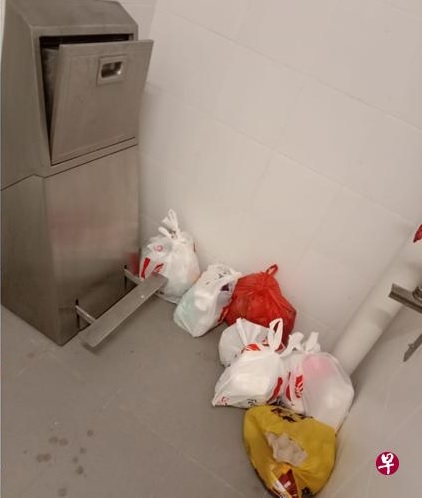 Many shared their concerns with ST that the congestion would breed pests such as cockroaches and mice.

One resident noticed face masks among the waste, which gave rise to worries about a potential virus spread.

Putting 2 and 2 together, some residents connected the situation with the noticeable lack of rubbish trucks in the area in the past week.

As a stop-gap measure, bins were reportedly placed around the area to prevent residents from dumping their rubbish bags on the ground.

A spokesperson from the Sembawang Town Council later informed ST that the refuse has been cleared as of Thursday (6 Jan).

They also allegedly explained that the pile-up was due to a change in waste collectors which took place on Saturday (1 Jan).

Following the incident, the Town Council is monitoring the situation closely with the National Environment Agency (NEA).

Give time for changes to take effect

As changes and new procedures replace old ones, some time may be needed to adjust and adapt.

While inconvenient, we should try to understand the situation and afford them some sympathy.

Be that as it may, this can serve as a learning point for the authorities involved, to act on such essential maintenance works promptly.

Let’s hope this is the last time we hear of such a case in the area.