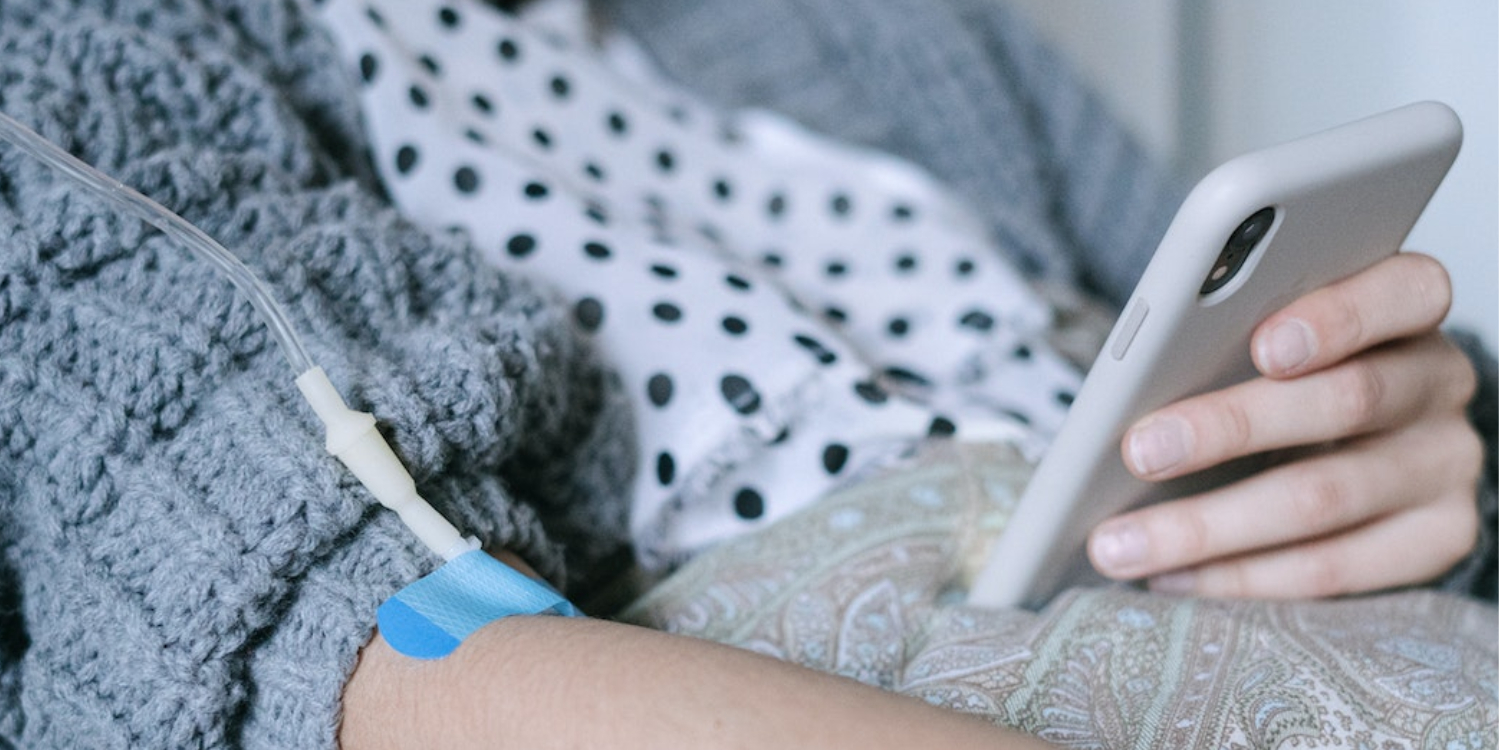 Recent shifts in diets, the environment, and gut bacteria all play a part.

Among the many deadly diseases that plague mankind, cancer remains one of the most common.

While research has been going on for decades, there is still a lot of ground to cover in determining its causes and cures.

The latest finding shows that those born after 1990 are at a higher risk of cancer before they turn 50.

Known as early-onset cancer, it is affected by what one is exposed to in early life, like the environment, diet, and gut bacteria.

The study was jointly conducted by Brigham and Woman’s Hospital and Harvard University, according to The Conversation.

Published in Nature Reviews Clinical Oncology, it suggests that the foundation for cancer is laid in our childhood or even before birth.

One of the bricks that make up this foundation is diet and lifestyle habits, which are formed early in our lives. 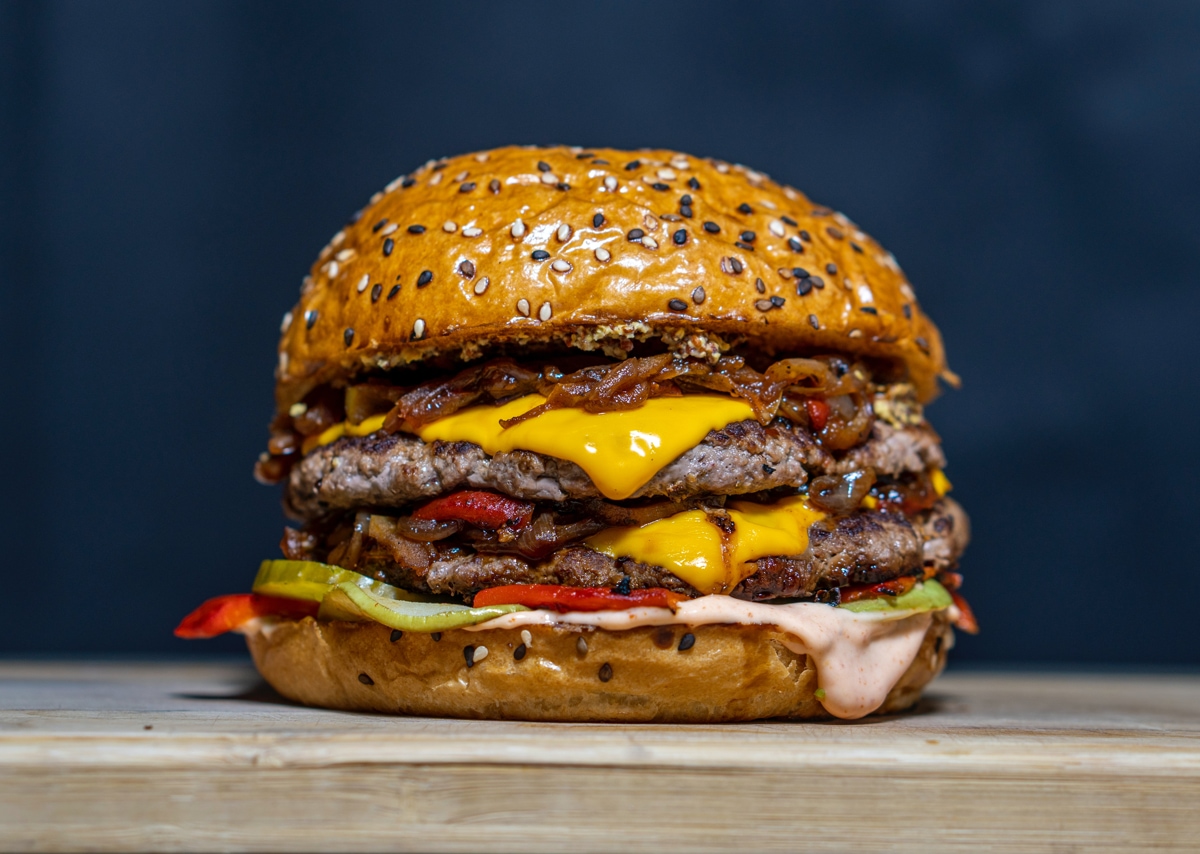 As most know, obesity increases the risk of cancer. Additionally, studies have shown that obese children are more likely to carry that obesity into adulthood.

Hence, individuals who have been living with obesity for longer are more prone to early-onset cancer.

Cancer-causing cells can form in the womb

The study also discovered that the genetic signatures of cancers developed before the age of 50 differed from those who got it after 50.

Furthermore, there were differences in the aggression and growth of cancer as well.

All in all, researchers looked at 14 cancers and found that the differences were even more marked in gut cancers. Gut cancers include colorectal, pancreatic, and stomach cancers.

This led them to believe that gut bacteria, on top of dietary habits, plays a major role.

Factors that cause gut bacteria to change include high-sugar diets, antibiotics, and breastfeeding.

This would support various countries’ move towards a more sugar-conscious society, such as Singapore’s ban on ads for sugary drinks. 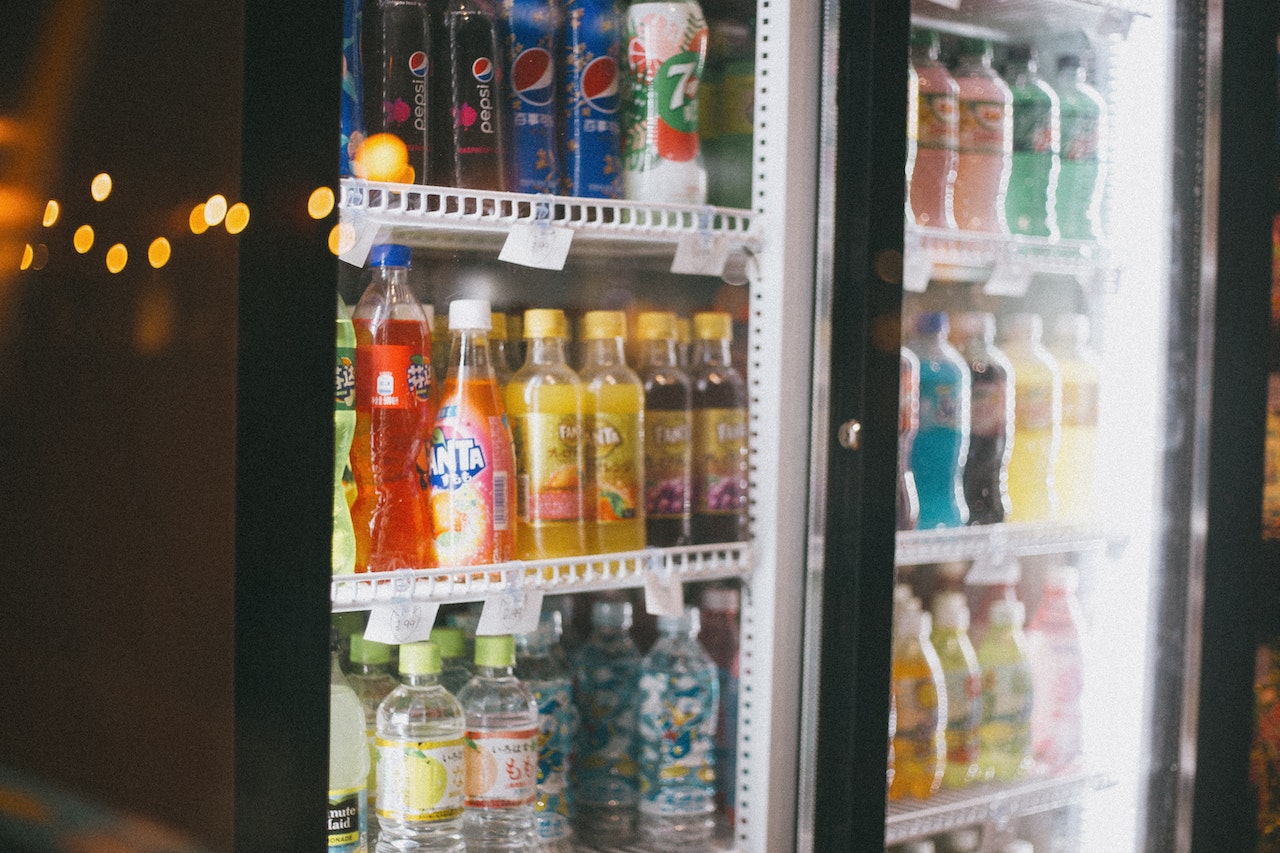 On top of that, cancer-causing cells can also form in the womb, influenced by expectant mothers’ diets and exposure to environmental pollutants.

For instance, children born to mothers with severe dietary restrictions during pregnancy are at higher risk of breast cancer.

The advancement of screening technology has enabled earlier detection of cancer, which leads to higher chances of recovery.

As such, it is recommended to go for timely screenings as soon as one is of the right age.

For instance, those aged 25 and above are advised to go for cervical cancer screenings every five years, according to the American Cancer Society.

For colon and rectal cancer and polyps, the recommended age to start screening is 45.