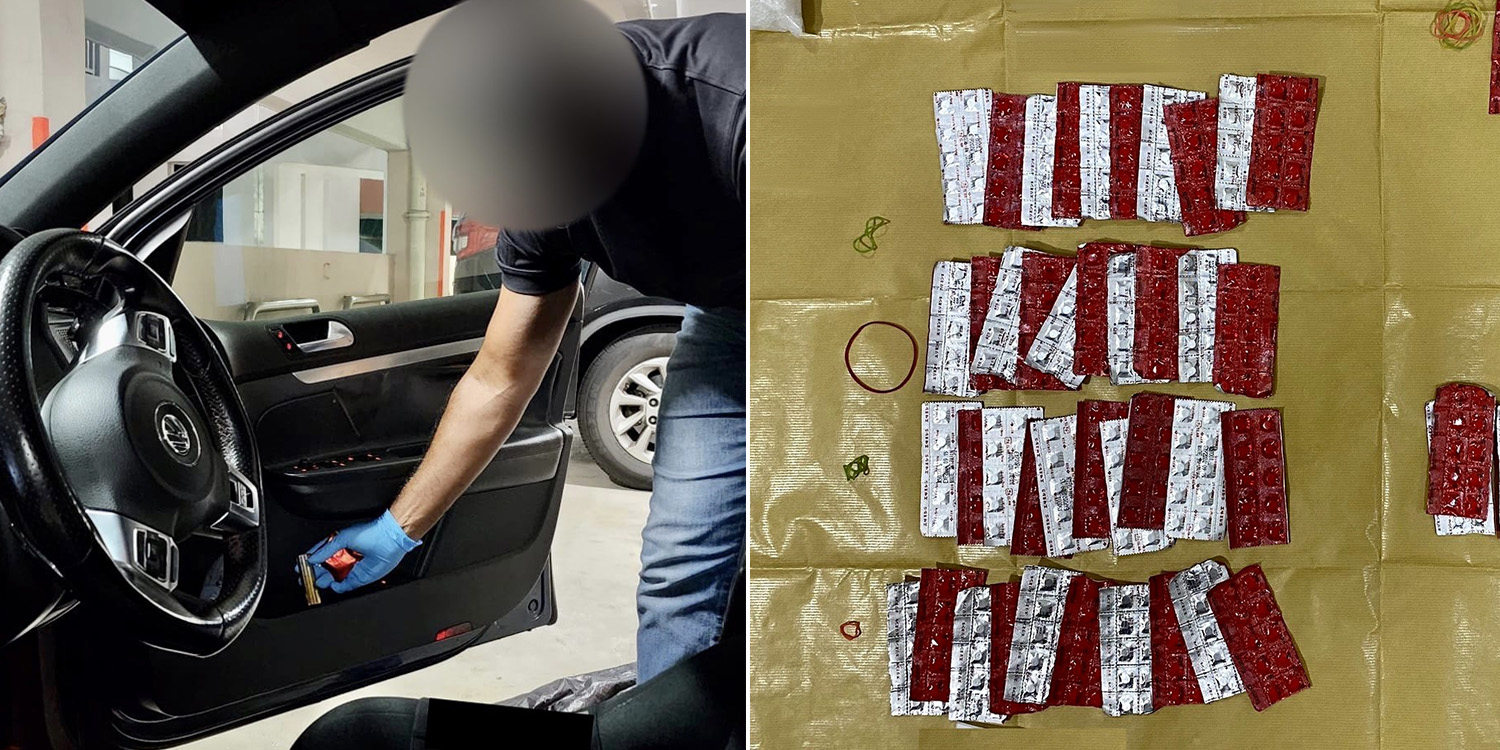 The seized substances have an estimated street value of S$304,000.

Despite Singapore’s harsh stance on drugs, such substances may still rear their ugly head from time to time.

Recently, Central Narcotics Bureau (CNB) officers seized over 8kg of cannabis and 415g of heroin during one of their drug busts. 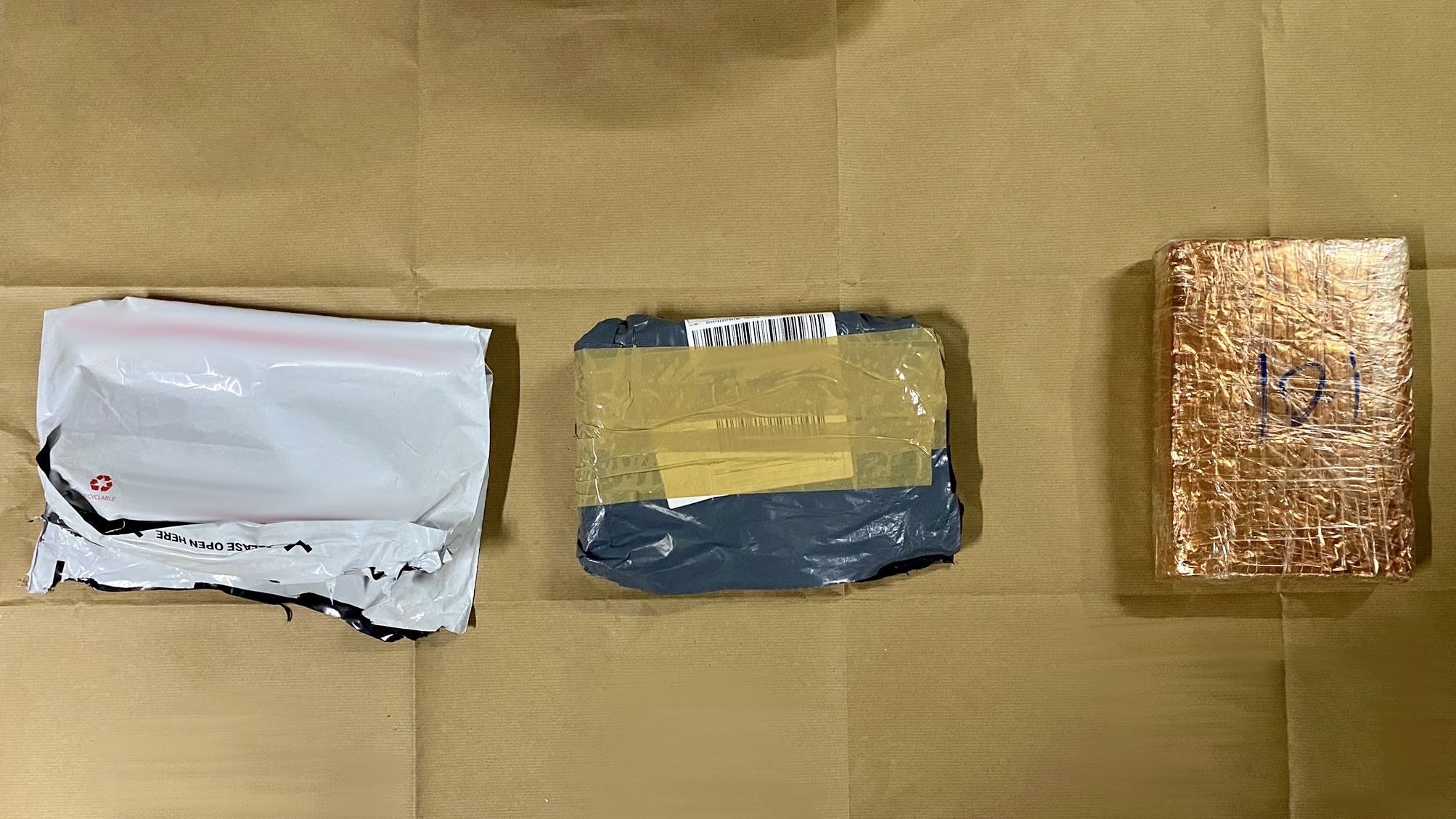 Six individuals, aged between 24 and 54, were also arrested for suspected drug trafficking offences during the operation.

According to CNB’s press release, a 24-year-old man and a 25-year-old woman were arrested along Havelock Road on Tuesday (29 Nov).

From the vehicle that the pair were in, officers seized: 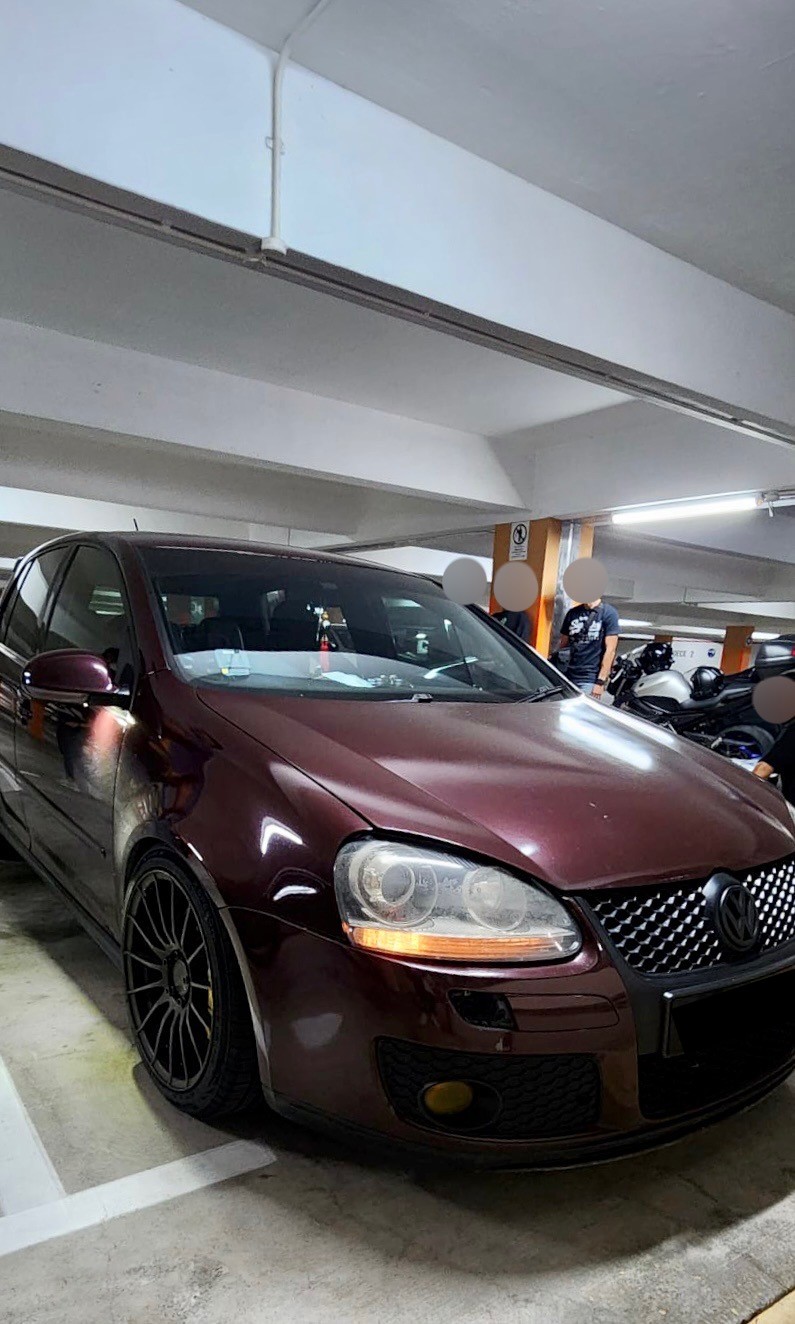 Another 10g of substances, believed to be controlled drugs, were also found on the lady.

Later that evening, the pair were escorted to their “hideout” at an undisclosed condominium along Upper Paya Lebar Road. 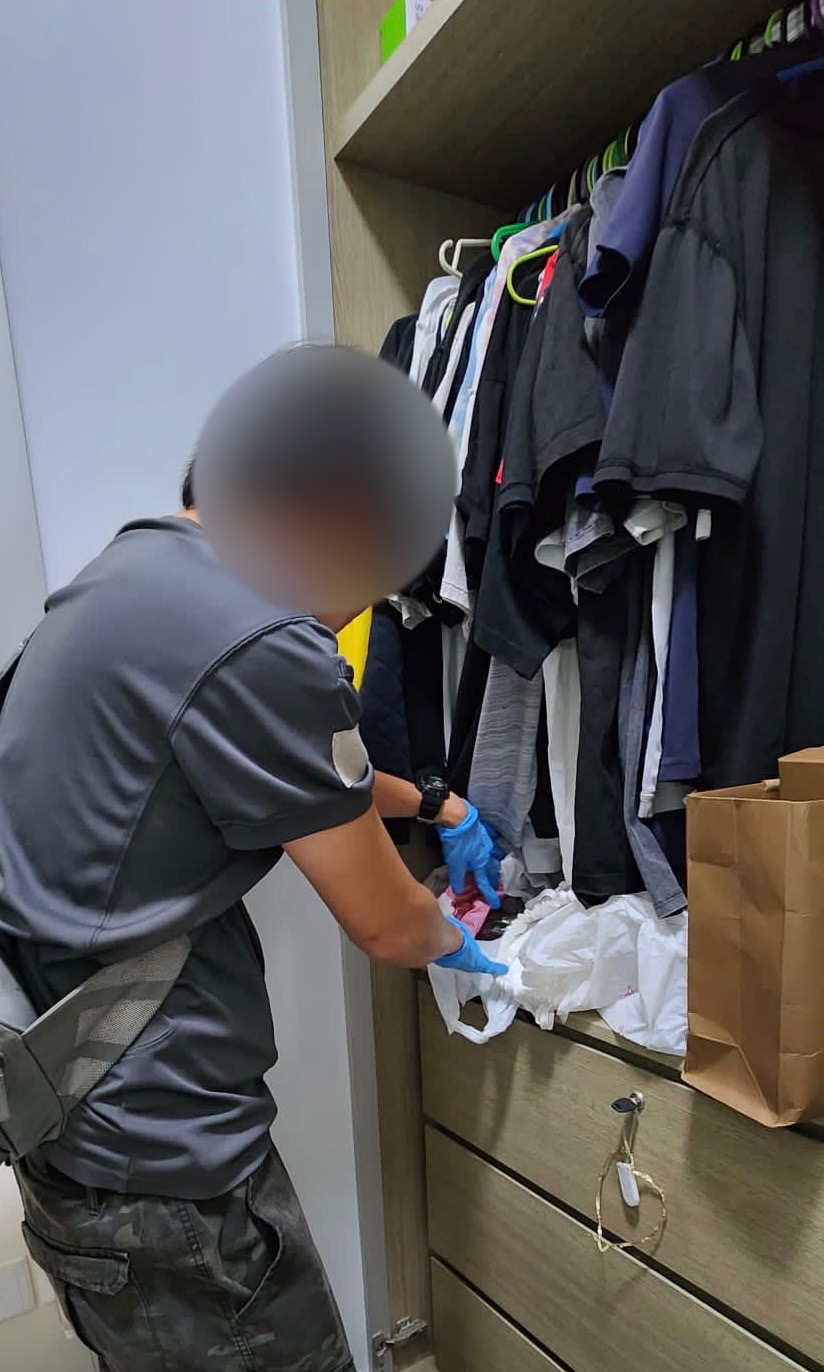 Officers also nabbed a 54-year-old man as he was returning to the unit– 14g of cannabis and 33g of heroin were found on him.

At the condominium, the following substances were seized; 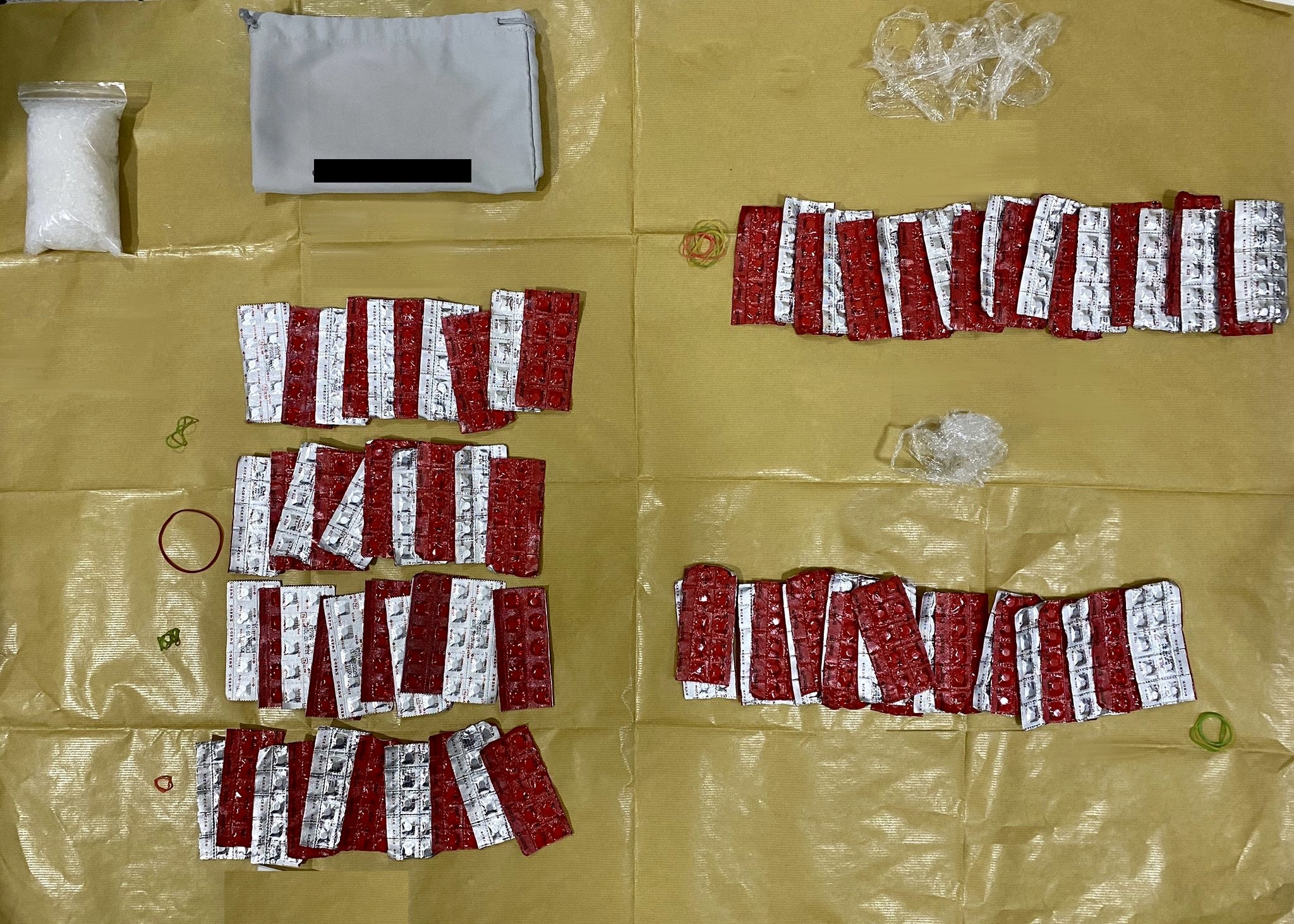 A sixth suspect – a 41-year-old man – was arrested on the ground floor of the condominium block.

On the next day, he was escorted to his residence along Anchorvale Road where 15g of substances – believed to be controlled drugs – were seized. 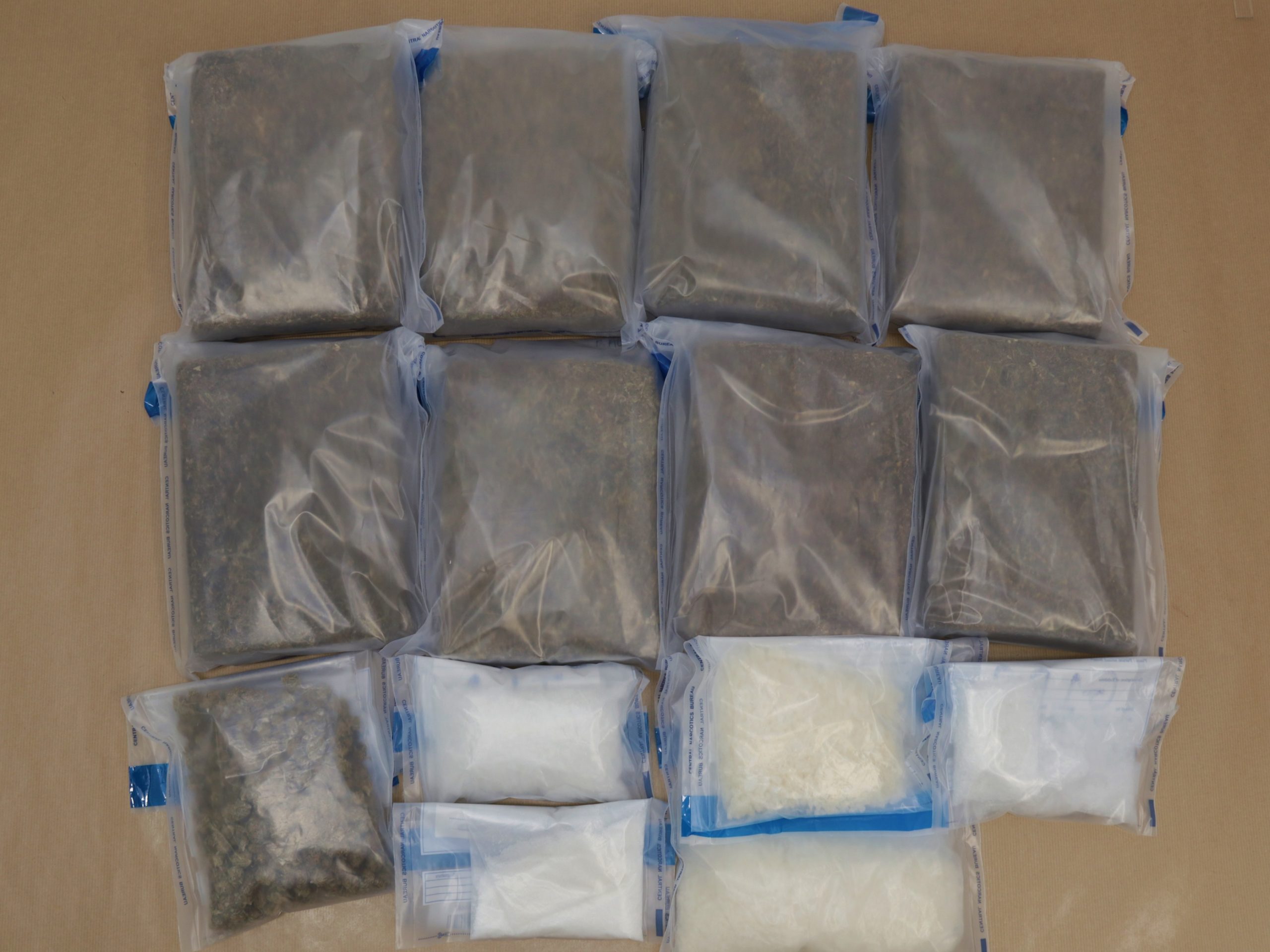 Seized substances have estimated street value of over S$300k

In total, these were the substances seized during the operation:

CNB estimates that these substances have a street value of about S$304,000.

In particular, the nearly 8.2kg of cannabis can reportedly feed the addiction of about 1,160 cannabis abusers for a week.