Capital 21 Mall In JB Is A Mess, Despite Opening Officially On 17 Oct

The highly anticipated Capital 21 mall officially opened its doors to the public on 17 Oct. But the interior fell disappointly short of our expectations.

You may want to reconsider your plans.

Despite its highly-anticipated opening on Wednesday (17 Oct), our colleagues who visited the mall yesterday found it falling disappointingly short of the hype that it has generated.

One of Capital 21’s unique selling points was its thematic layout where 6 levels of retail zones were supposedly themed after different continents.

With picturesque designs, visitors would be able to capture photos for the ‘gram,  without going through butt-aching 12-hour-long plane rides.

But our colleague’s short visit found the actual layout a far cry from the artist impressions on their official website.

This level, which was presumably inspired by the African continent, looks more like a scene from Survivor after a round of tribal council. 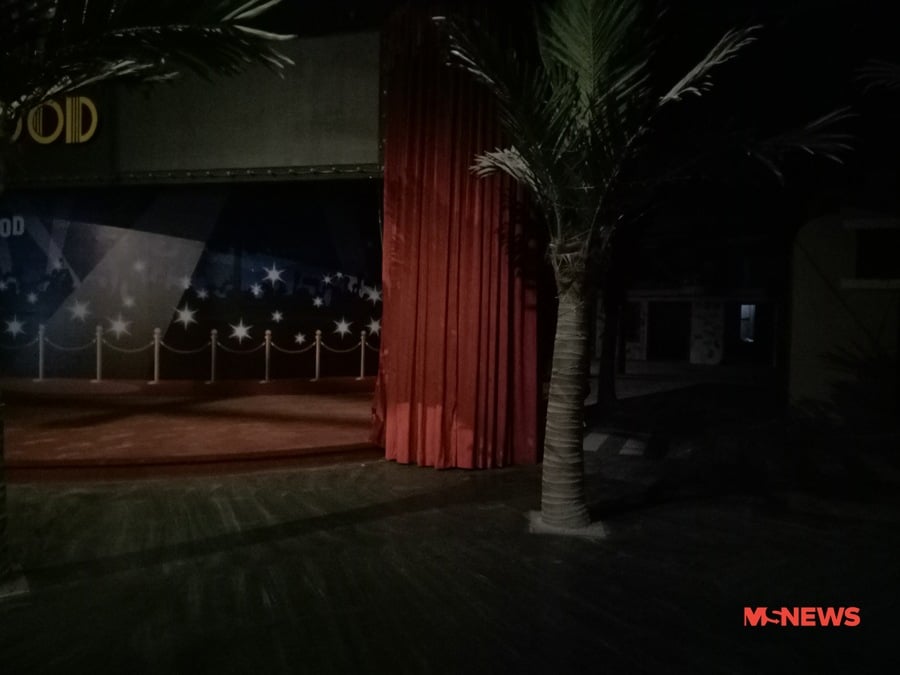 The whole level’s deserted in this picture they took. Add a few rampaging zombies, and you’ll get a scene straight out of Train to Busan. 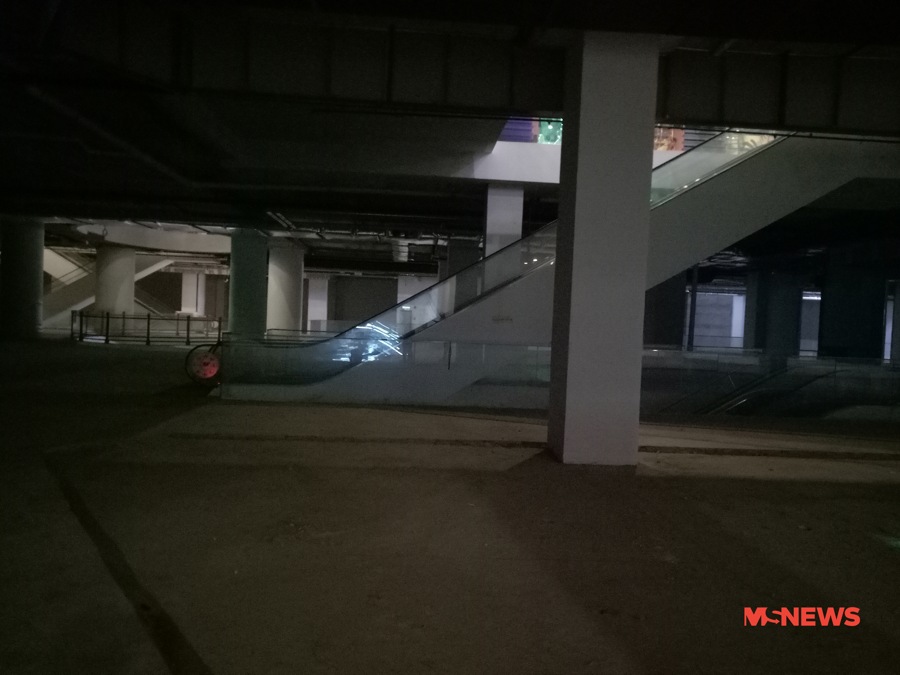 These two levels also appear to be completely dark and empty. 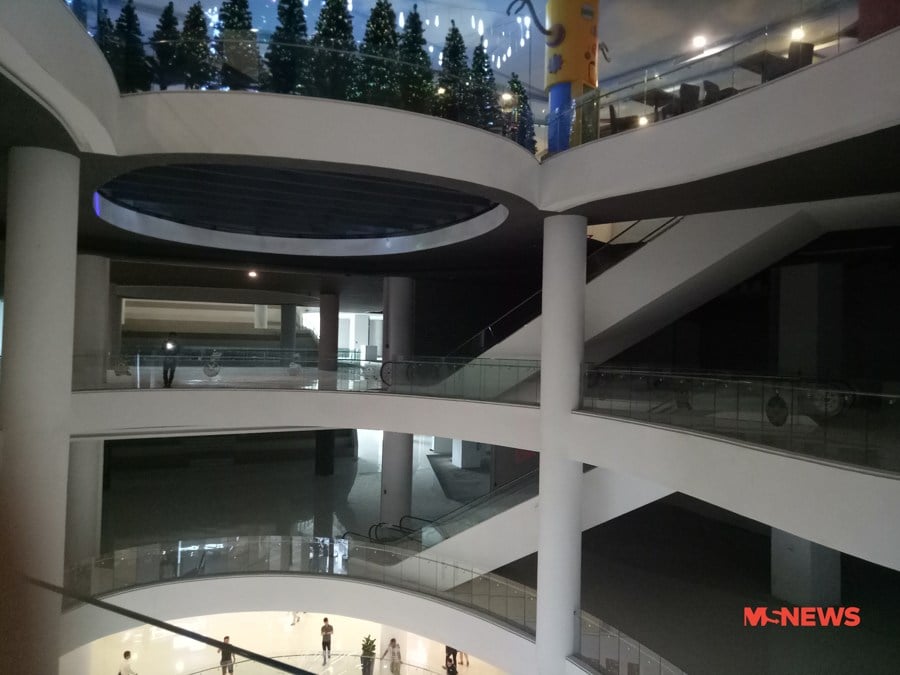 Besides the sprawling shopping complex and unique themes , another highlight of Capital 21 was undoubtedly its indoor theme park —  which was supposed to be the largest of its kind in South East Asia.

Sorry for being the bearer of bad news, but that too was a bit of a mess.

Out of the 3, only Cartoon Planet was open.

Even then, our colleagues spotted a few construction tools strewn across the floor, at one of the exhibits. 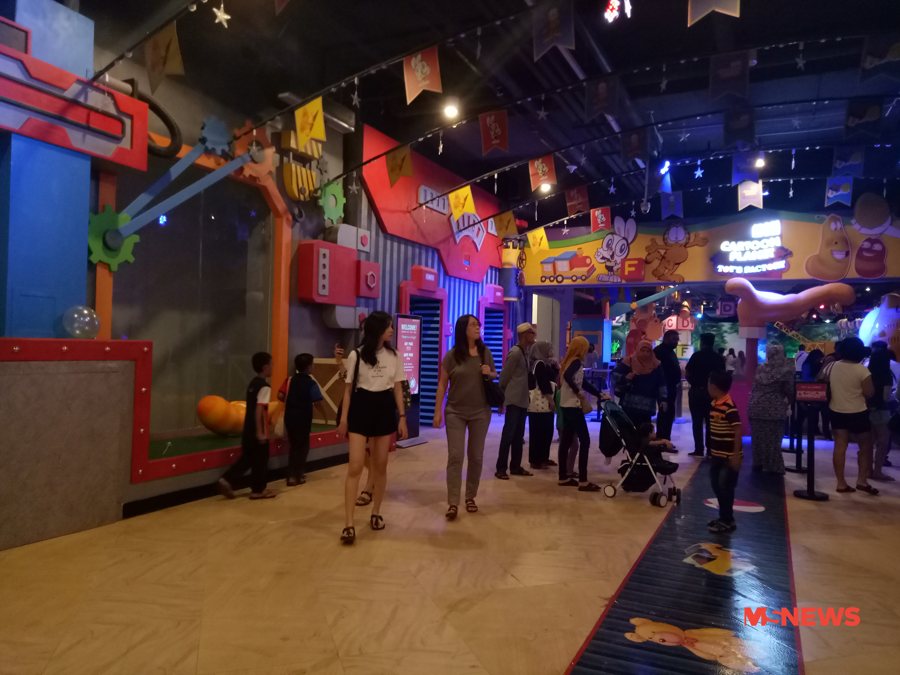 A rough setup for Movie Planet was already in place, but seems like someone forgot to turn on the lights? 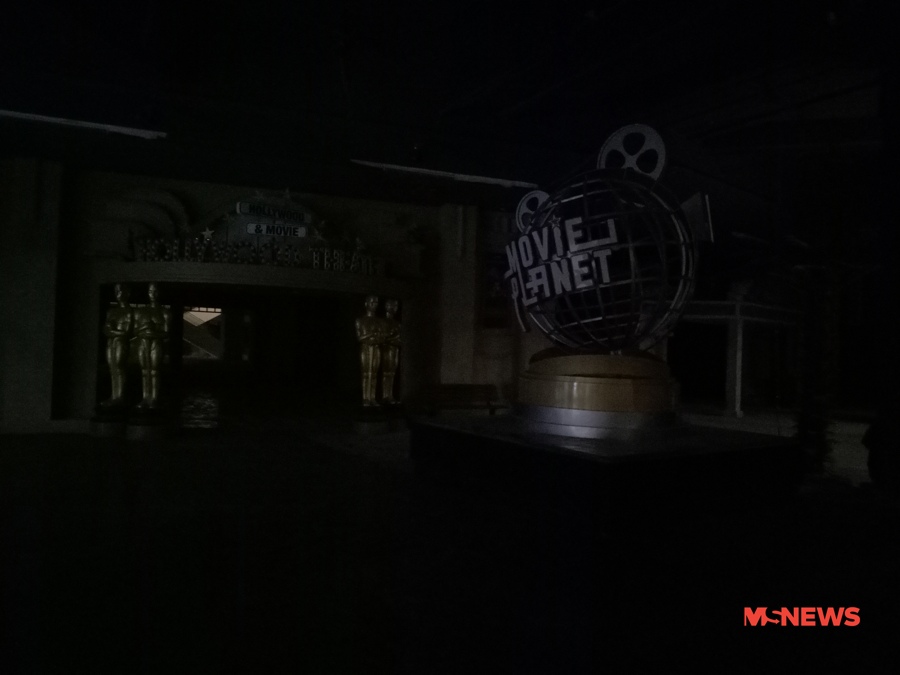 As if the lack of light at Movie Planet wasn’t bad enough, Music Planet was nowhere to be found.

We’re left wondering if it even exists?

With so many atas retail outlets opening at Capital 21, our colleagues didn’t exactly expect toilets comparable ION Orchard’s, but they were still disappointed.

According to them, the uneven flooring in one of the female toilets resulted in a pool of water accumulating in the middle of the cubicles.

Visitors had to submerge their shoes in order to maneuver around the toilet. With faulty cubicle locks, she was also unable to lock her toilet door.

Extremely high water pressure from the taps, meant that our colleague struggled to wash her hands without wetting her entire body.

The gents toilet wasn’t any better too  — the urinals were reportedly were still under construction.

Looks like Capital 21 isn’t just bad for your wallet, but for your kidneys too.

Others weren’t pleased too

If you are feeling skeptical about our colleagues’ descriptions, perhaps you’ll be more convinced by other netizens’ reviews.

Translation: The playground was really dirty. No parent will allow their children to play in such a dirty environment. Some of the facilities weren’t even properly completed.

Capital City, the parent company of Capital 21 has also admitted subtly about the areas they’re lacking in on Facebook.

They claim that Capital 21 is still in its “soft launching stage”, but they’ll “strive to improve…standards as soon as possible”.

All the hype came with unexpected drama

While visiting Capital 21 may not be such a good idea now, you don’t have to cancel your plans altogether.

These JB makan places will let you eat to your stomach’s content and take advantage of the insanely advantageous exchange rate.

Let’s hope the folks managing Capital 21 will try harder to help the mall live up to the insane hype.

Here’s what the mall could have been:

Capital 21 Mall In JB Opening On 17 October, So Get Your Wallets Ready

Featured image from CapitalWorld and MustShareNews.