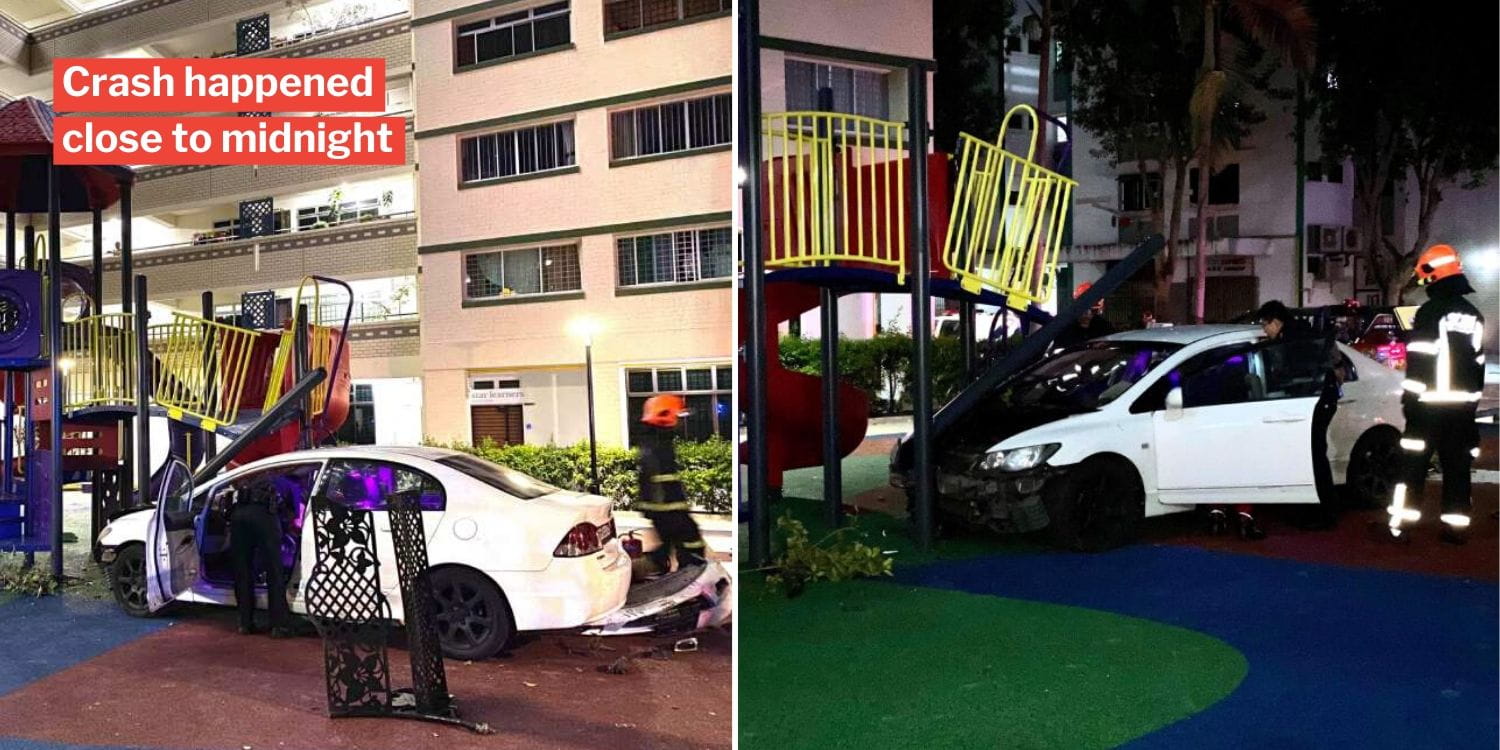 Kids, let this story be a lesson to all — don’t do drugs. A 27-year-old man likely did not heed this universal warning, and landed himself in hot water.

He had crashed his car into a HDB playground in Bukit Merah, and got arrested under suspicion of driving under the influence of drugs, reports The Straits Times. 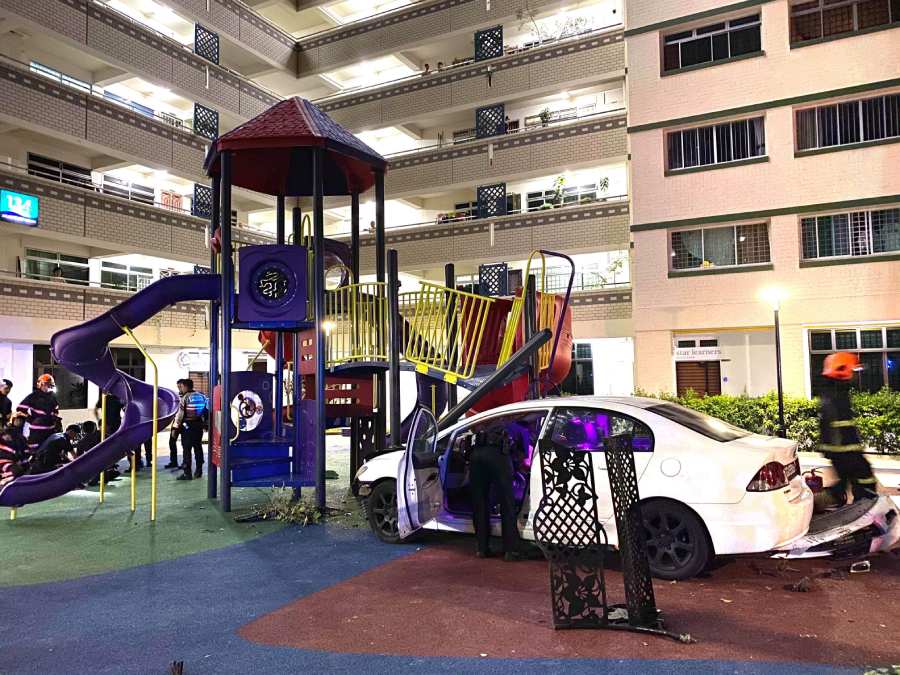 Thankfully, no one was injured. The dramatic scene, which took place late Friday night (20 Dec), was captured by a passer-by.

According to The Straits Times, police was informed of the incident at Block 134 Jalan Bukit Merah at 11.58pm on Friday (20 Dec). 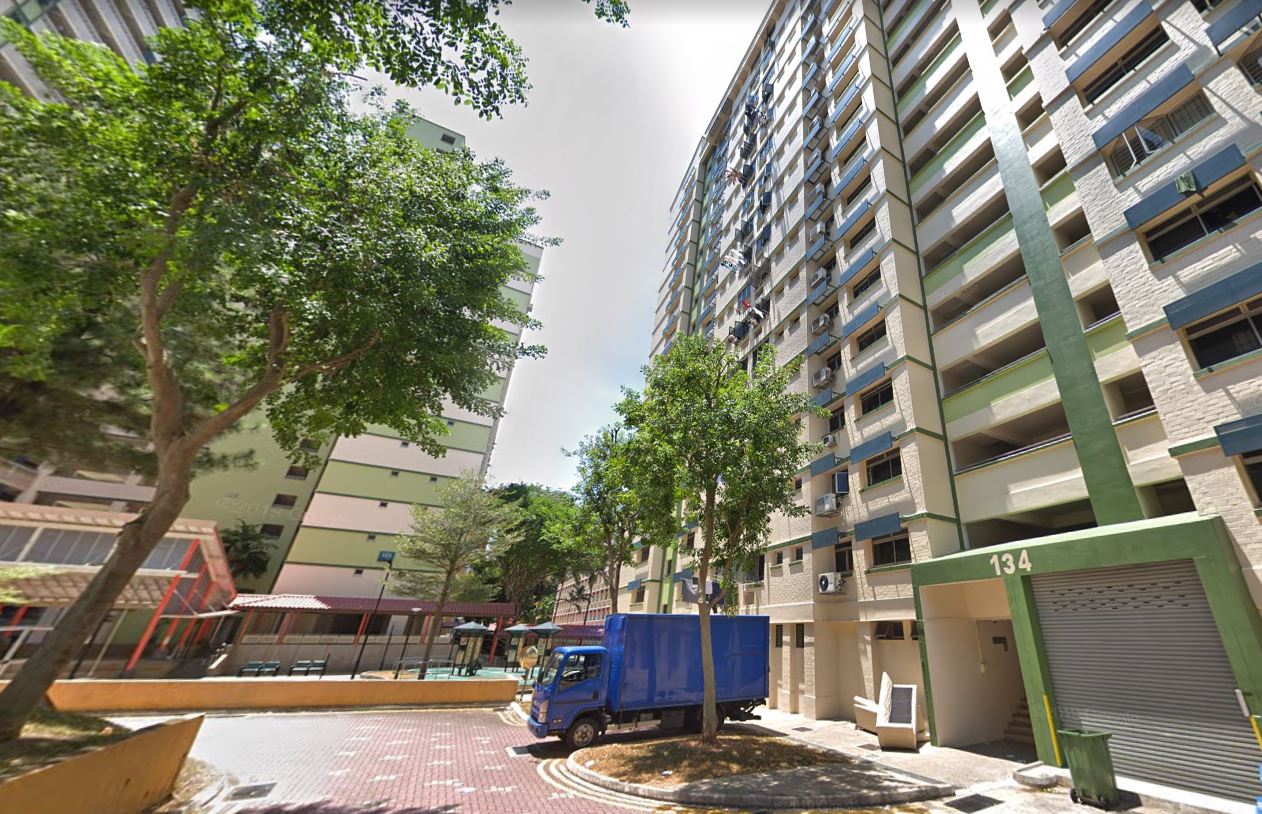 They arrived at the scene and swiftly apprehended the 27-year-old driver who had crashed into the playground.

The man clearly did not think this through. Not only was he suspected to have driven under the influence of drugs, he was also behind the wheel without a valid licence. 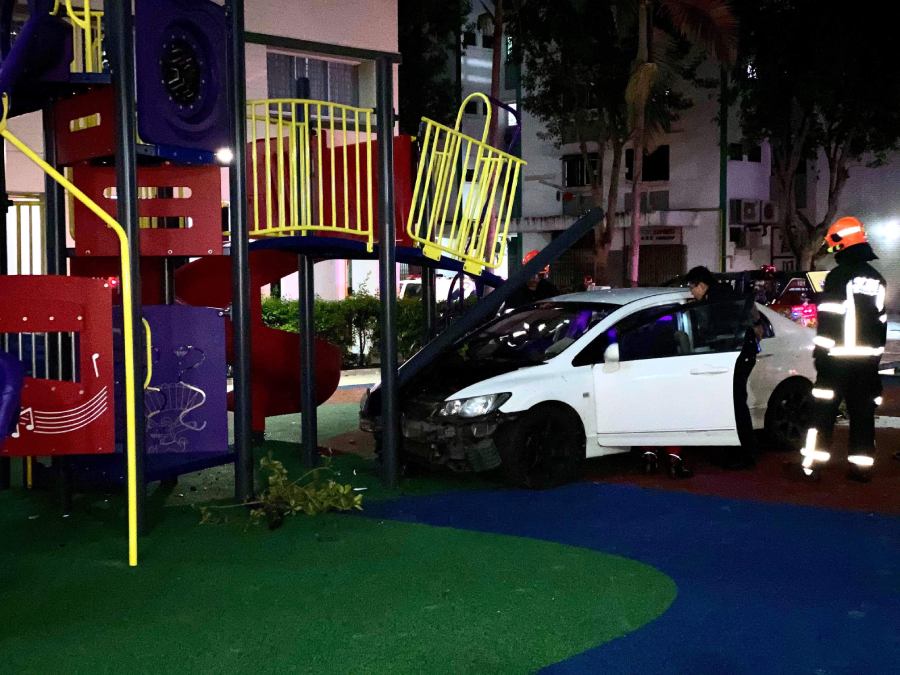 His unruly behaviour did him no favour either. He reportedly tried to stop police personnel from carrying out their duties with criminal force, which led to a double slap on his wrists — literally.

Suffered minor injuries, no one else was hurt

Thankfully, no one else was hurt, reports The Straits Times.

As for the driver, he only suffered minor injuries despite the broken glass and a completely thrashed bumper as seen in the above picture.

Passer-by was sending daughter’s friend home at the time

A passer-by, Mr Mervin Low, had captured the wreckage. He was there to send his daughter’s friend home.

Mr Low, who works as an event manager, said he saw several police vehicles and an ambulance in the vicinity when he drove into the car park. 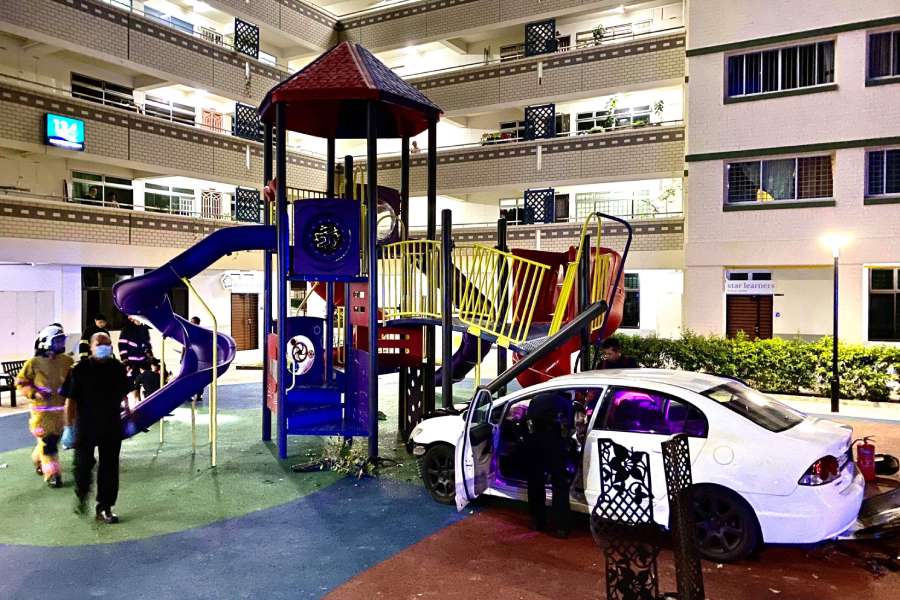 It’s just a short distance from a car park gantry. About 30m. Most drivers will navigate slowly after stopping. I wonder how and why he had to accelerate with such speed.

If you’re having trouble visualising this, Mr Low had uploaded a picture in his comments to illustrate the situation. 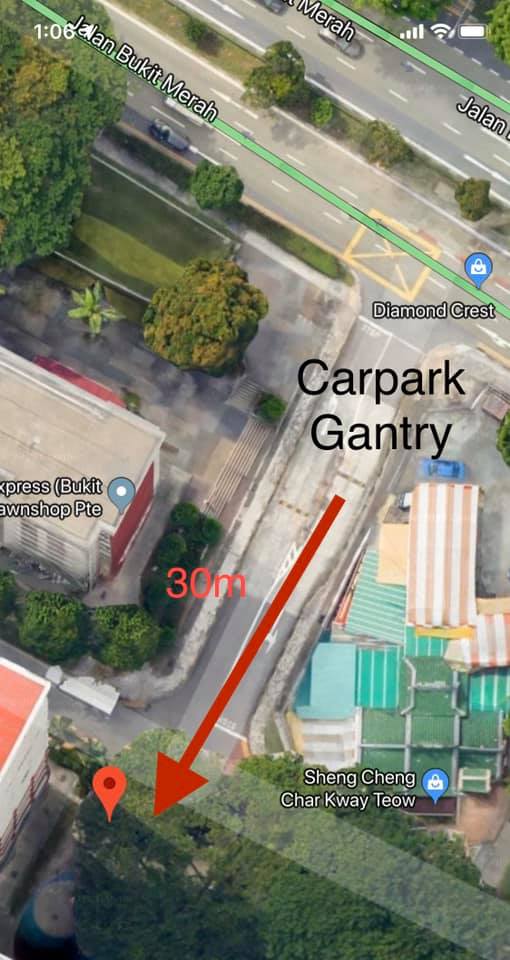 Police are currently investigating the case, and hopefully their findings will have the answers to all our questions.

We can’t stress this enough, but don’t do drugs, kids. Not only is it illegal, you could be putting your own life, and others, in harm’s way.

Great job to the police and SCDF for carrying out their duties despite the driver’s unruly behaviour. We hope they’ll get to the bottom of this case soon.

All images courtesy of Mr Mervin Low unless stated otherwise.