How can this be?

Our car plates are akin to our NRICs — no two cars can have the same combination.

Strangely, a netizen named Kenneth found his exact car plate on a BMW sedan that allegedly doesn’t belong to him. But that’s not all. Kenneth apparently received 2 summon letters from the Urban Redevelopment Authority (URA) claiming that he had committed parking offences at locations that he vehemently denies being at.

He took to Facebook on Wednesday (30 Oct), sharing the unusual incident.

Received 2 summons at locations he allegedly wasn’t at

On Sunday (20 Oct) Kenneth claimed to have received a letter from URA informing him of a summon issued on 29 Sep for not displaying parking coupons.

However, Kenneth explains he was in Johor Bahru that day and even sent a copy of his passport to the authorities as proof. 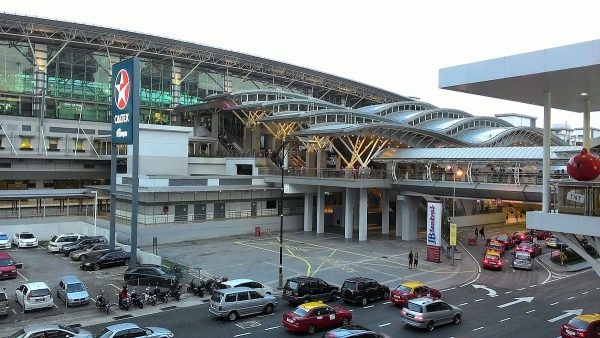 2 days later, URA replied and told him that he had another outstanding summon for parking illegally at Dickson road on 9 Oct.

Like the previous summon, Kenneth was allegedly nowhere near the place of incidence. According to him, his car had a flat battery that day and was ‘stuck’ at a Serangoon carpark as a result.

He later provided URA with a receipt as proof of him changing the car battery. 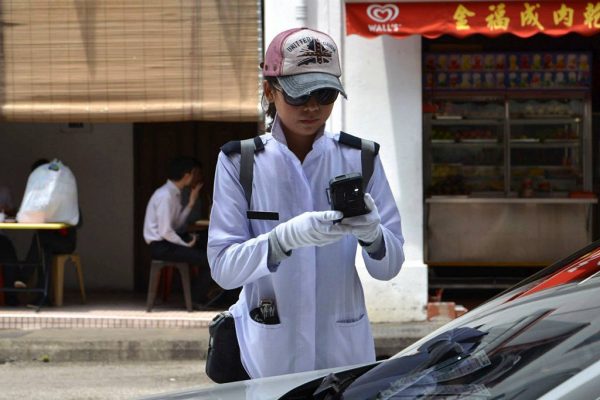 He has since lodged a police report and a complaint to the URA, but claims that he has received no reply from them.

Upon checking on OneMotoring, the car plate number seems to belong to a Volvo and not a BMW. The BMW car in question was allegedly last seen at an open-air carpark in Pek Kio. Interestingly, Kenneth didn’t mention how he managed to find the vehicle with the same car plate. 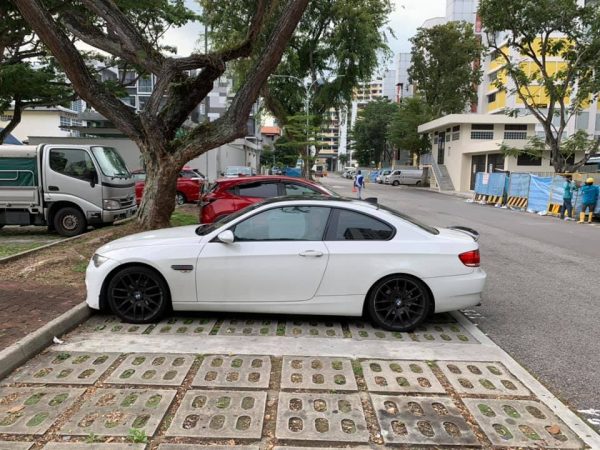 MS News has reached out to the relevant authorities and Kenneth himself for additional information and will update this article when they get back to us.

If you receive a summon letter indicating that you were at a place that you clearly weren’t, please notify the authorities for assistance.

While this remains a one-sided story, we hope the authorities will get to the bottom of the problem ASAP.