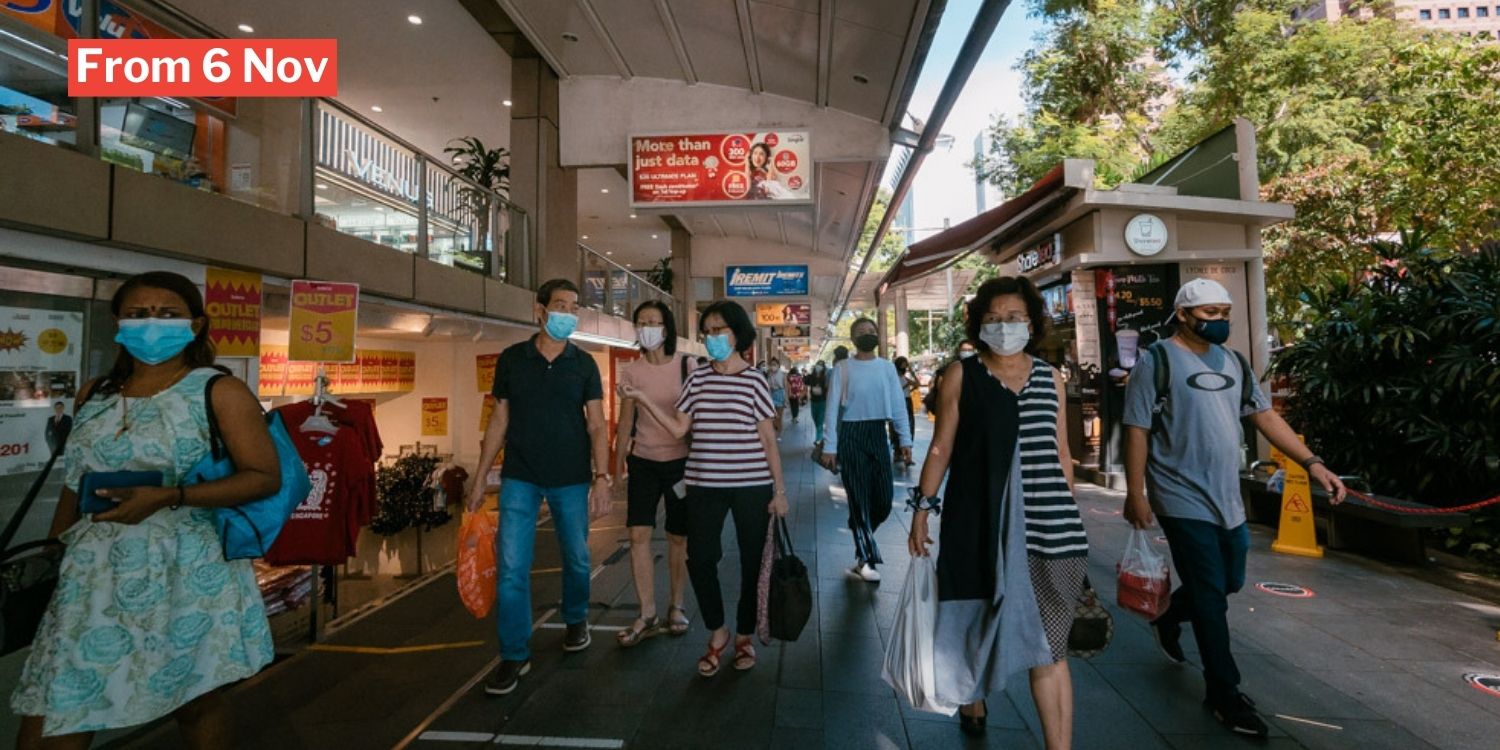 Whenever serious injuries or illnesses befall anyone, having enough money to cope with the costs is important. That’s likely why the Government introduced CareShield Life, a national long-term care insurance scheme.

Previously mandatory only for Singaporeans or Permanent Residents (PRs) born in 1980 or later, the Ministry of Health (MOH) is now opening it up to more applicants.

They announced the changes in a press release yesterday (14 Oct).

Singaporeans & PRs born in 1979 or before can join CareShield Life

According to MOH, the scheme will be ready for eligible citizens and PRs to join from 6 Nov.

Those who do not fall within this or the mandatory age group will have to sign up through the CareShield Life website.

Meanwhile, MOH will automatically enroll individuals born between 1970 and 1979 who are existing ElderShield 400 policyholders. 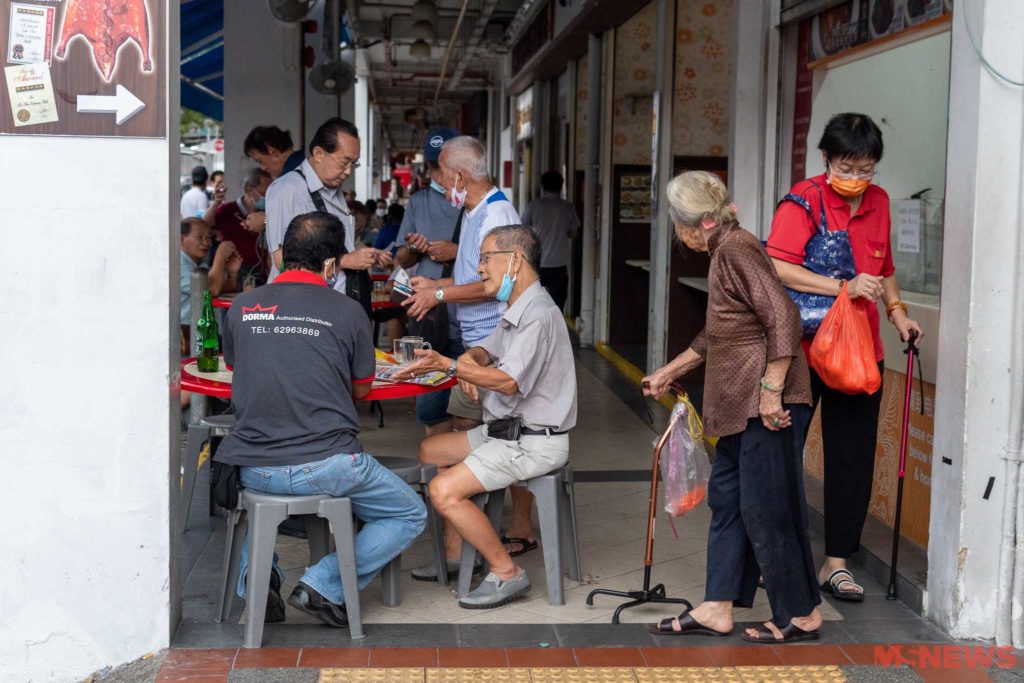 Since they had introduced CareShield in Oct 2020 to replace ElderShield, the Government will be taking over administration of the latter from 1 Nov.

This will hopefully ensure a smoother transition, so policyholders can benefit from the new claims assessment process.

For those who may be unfamiliar, CareShield Life ensures that every individual has basic financial protection in case of severe disability.

Individuals with a severe disability are defined as being unable to perform at least 3 out of 6 Activities of Daily Living (ADLs). 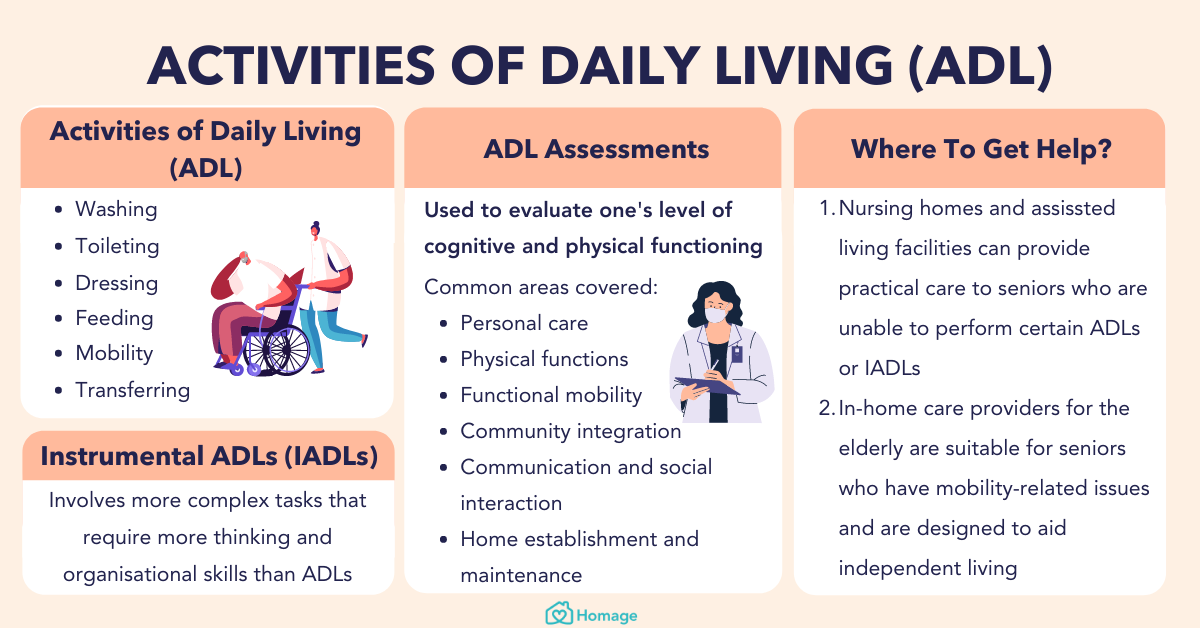 MOH cited statistics that 1 in 2 65-year-old Singaporeans is expected to become severely disabled in their lifetime.

Merdeka and Pioneer Generation citizens, meanwhile, will get up to $1,500 worth of Incentives if they join by the same date.

Interested individuals can refer to this document for the available premium support measures.

Research before signing up

While the scheme may seem beneficial, it is also important to weigh the costs and benefits before making a decision.

Those who have more queries can write to ElderShield on their website, or call the Healthcare Hotline at 1800-222-3399.

Featured image by MS News, for illustration purposes only.