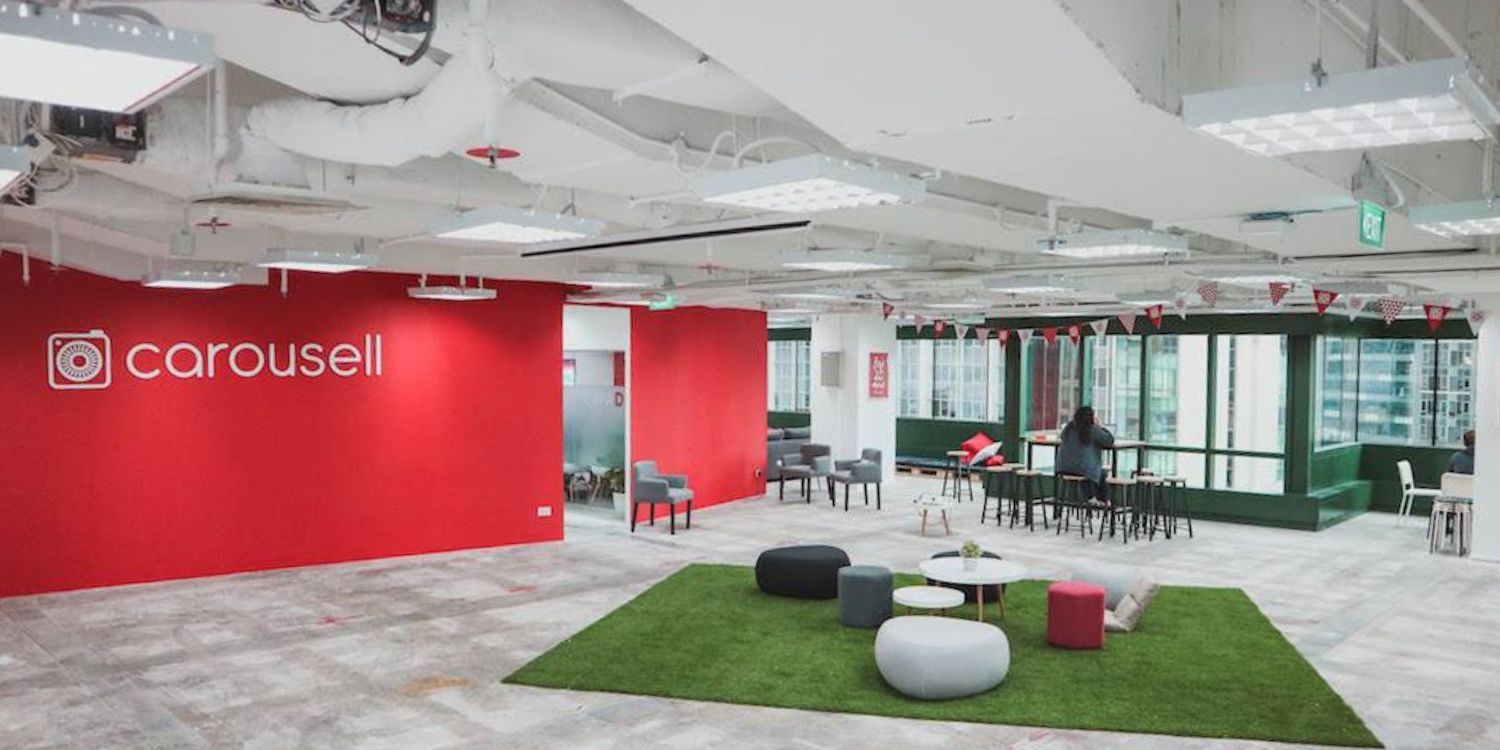 That's 10% of the company's total headcount.

Yet another tech company is experiencing job cuts as Singapore online marketplace Carousell reportedly lays off 110 employees or 10% of its total headcount.

According to The Straits Times (ST), CEO and co-founder Quek Siu Rui made the announcement to the entire company on Thursday (1 Dec). 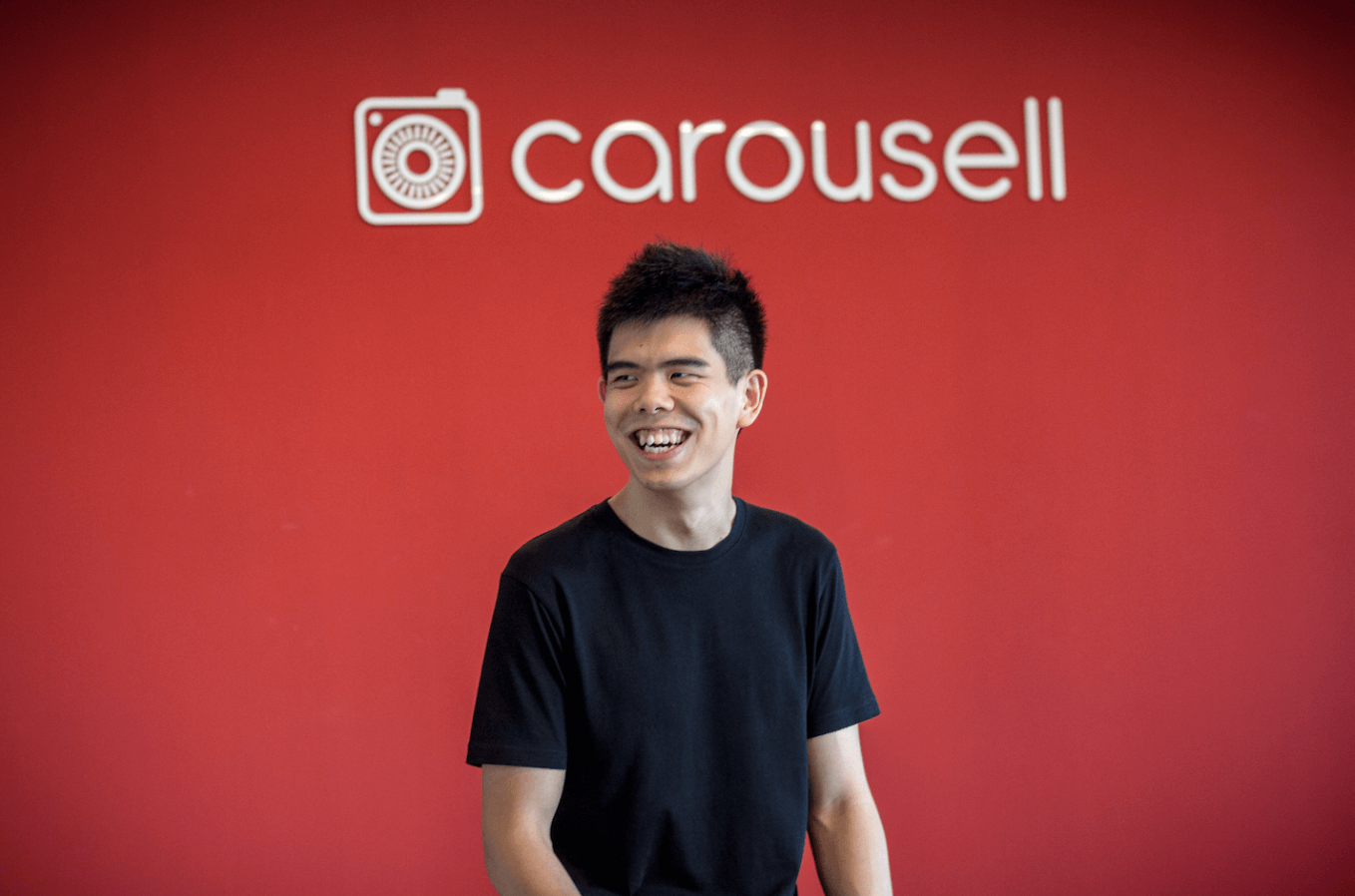 He also apologised for the outcome and stated that all affected parties will receive a minimum of three months’ salary in addition to other measures.

On Friday (2 Dec), ST reported that Carousell has slashed 110 jobs in a bid to rein in costs amidst slowing growth.

In his letter to employees, Mr Quek allegedly said that this would only affect some business units. However, he did not reveal the specific units or number of workers in Singapore that the company retrenched. 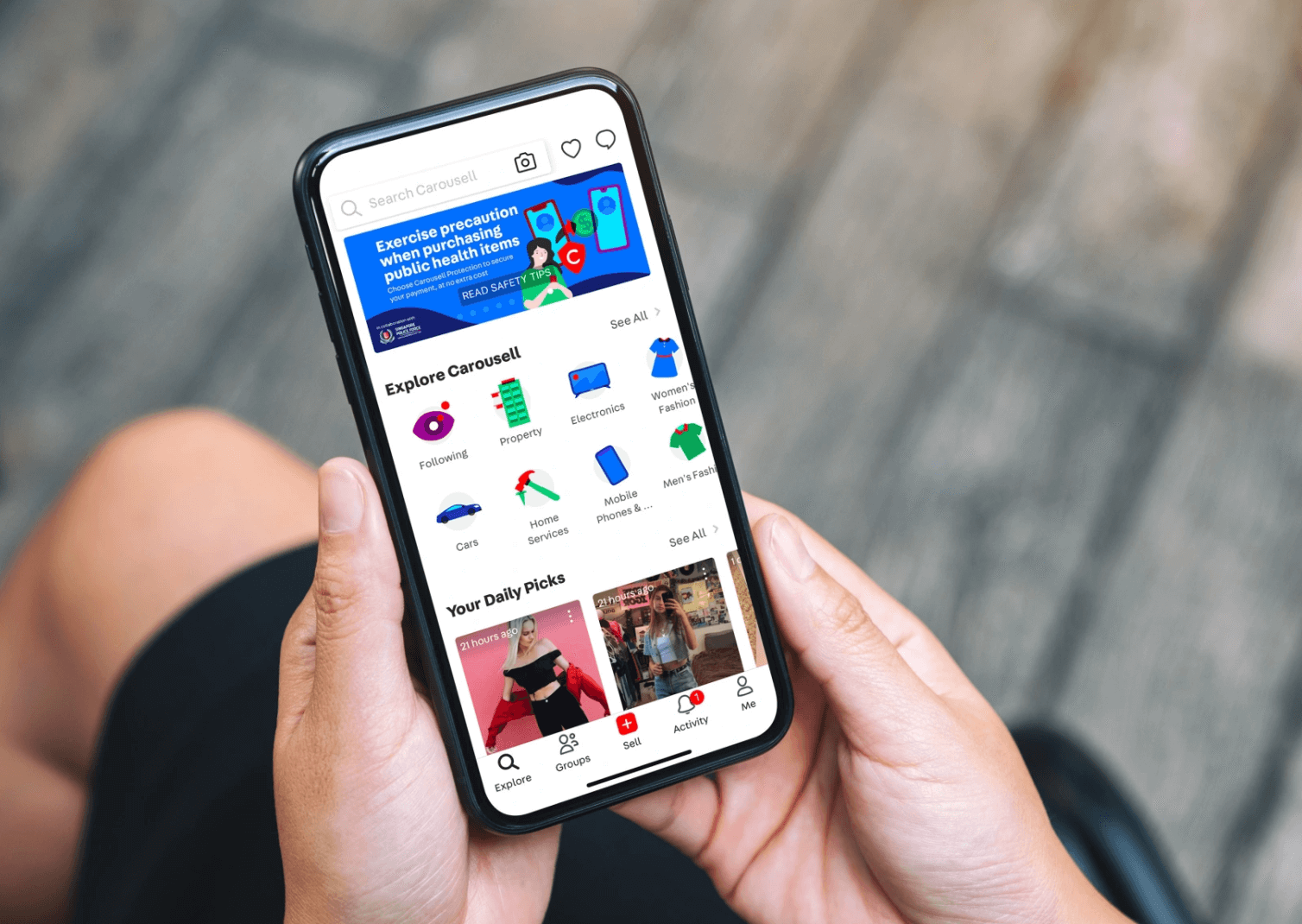 Employees who faced the axe apparently received the bad news via an email inviting them to a meeting with their team leader and a human resource business partner.

In light of the layoffs, they will get at least three months’ worth of salary. In addition, they will purportedly receive cash in lieu of their remaining paid time off.

Their medical benefits will also be extended till 30 Jun 2023.

Addressing his staff, Mr Quek reportedly said, “I am deeply sorry for this outcome, and I take responsibility for the decisions that have led us here.”

He also admitted that he had made several “critical mistakes”, noted ST.

One of them was being “too optimistic about the pace of [the company’s] impact versus their increase in investments”.

“The reality is that we were quick to grow our expenses and hire, but the returns took longer than expected,” he explained.

He had also underestimated the impact of growing the team size too quickly. This apparently led to a “lack of clarity in decision-making and the additional coordination required to get things done”.

Cost-cutting measures like moving to an office space with lower rent and voluntary pay cuts were allegedly not enough.

Unable to determine when market conditions will improve, Mr Quek emphasised a need to achieve profitability quickly to “build an enduring company”.

Featured image adapted from Tech in Asia on Facebook.