The Catholic Archbishop of Singapore has apologised for the incident.

For some, religion is a big part of their lives from which they draw comfort. However, some in positions of power may take advantage of this vulnerability and trust.

On Thursday (5 May), a “prominent” figure of the Catholic order was given five years’ jail for sexually abusing two teenagers.

Reverend Wiliam Goh, Catholic Archbishop of Singapore, has issued an apology for the incident on behalf of the Church.

According to Channel NewsAsia (CNA), the first victim – identified as V1 – had seen the “prominent” figure of the Catholic order on multiple occasions at an undisclosed chapel.

The pair grew close over time and, at some point, started exchanging hugs. The man also gave back and leg massages to V1.

When V1 was between 14 and 15 years old, the man reportedly performed sex acts on the boy on multiple occasions.

The second victim, V2, was also close to the man and the pair would often share hugs — the man even dined with V2’s family on some occasions.

The man, who’s reportedly in his mid-60s, soon developed “strong feelings” for V2 and began giving him full-body massages.

On Thursday (5 May), the man was sentenced to five years’ jail for the sexual offences committed against the two teens.

The man was found guilty of one count of carnal intercourse against the order of nature and another charge under the Children and Young Persons Act. 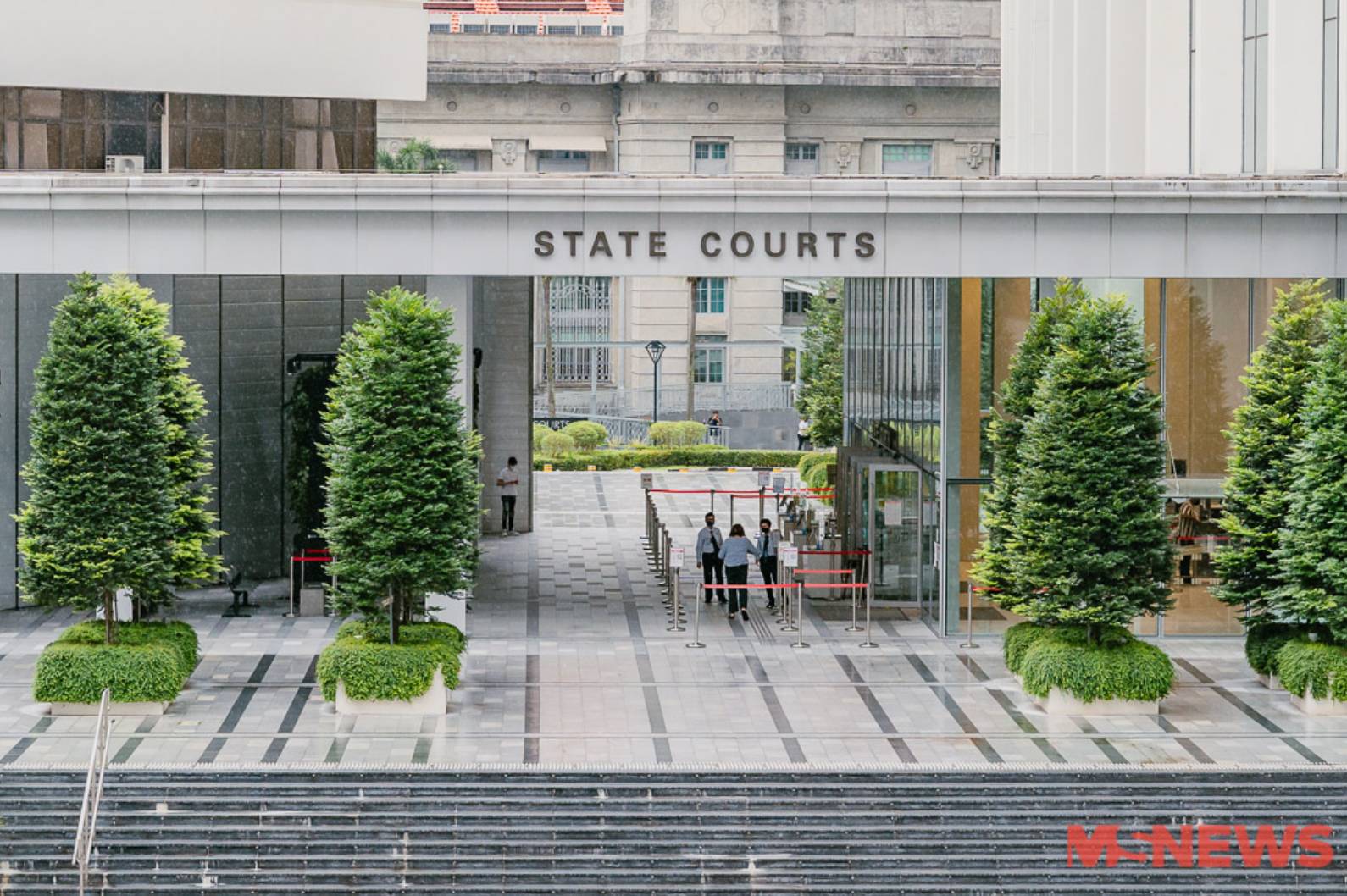 She argued that the man took advantage of his authority and the boys’ trust.

Catholic Archbishop of Singapore Reverend Wiliam Goh has since issued an apology on behalf of the Church.

In a heartfelt apology, Reverend Goh said it was regretful that a member of the Church was involved in such an incident. He also expressed sympathy to the victims and prayed for their healing and recovery.

It is shocking to learn that someone would exploit a minor’s trust and vulnerability for sexual gratification, let alone a “prominent” religious figure.

We hope the sentencing will give victims closure and allow them to recover from the traumatising experience.