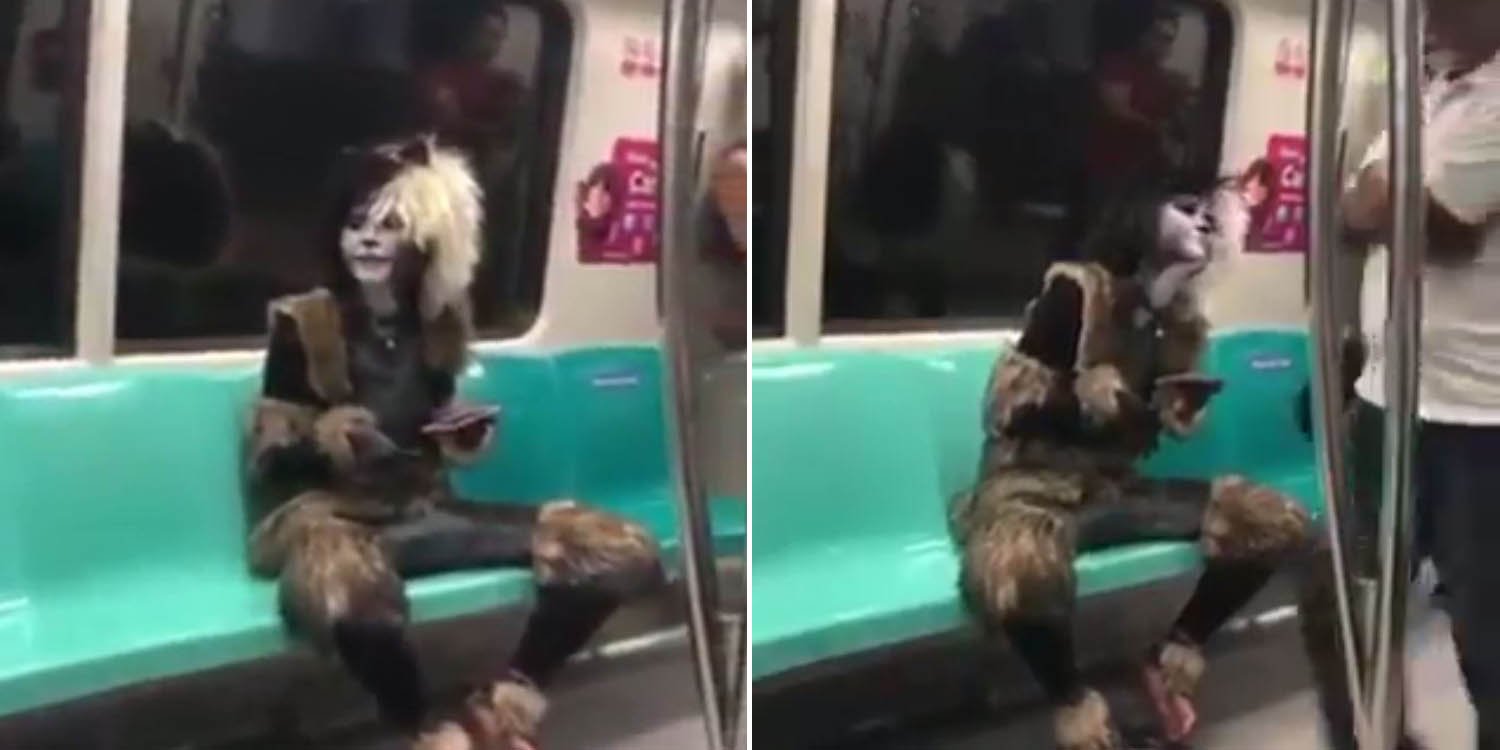 The ‘felines’ were apparently sent across the island to test the telco’s 4G network.

Dressing them up as cats allows Circles.Life to showcase the extent Circle.Life’s 4G+ coverage, which can reach every nook and cranny that cats find themselves in.

If you take the MRT often, you must have seen signs at stations and even on trains about how pets are prohibited. 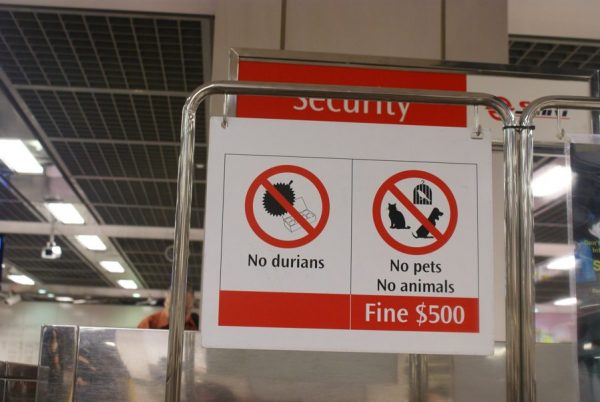 Yet on Monday (24 Feb), a 14-second video showing what appears to be a man cosplaying as a cat was uploaded onto the SubwayCreatures Facebook group.

The clip has since gone viral, with over 1,600 shares at the time of writing.

In the video, a person cosplaying as a cat was seen seated on the familiar turquoise seats in an MRT cabin. 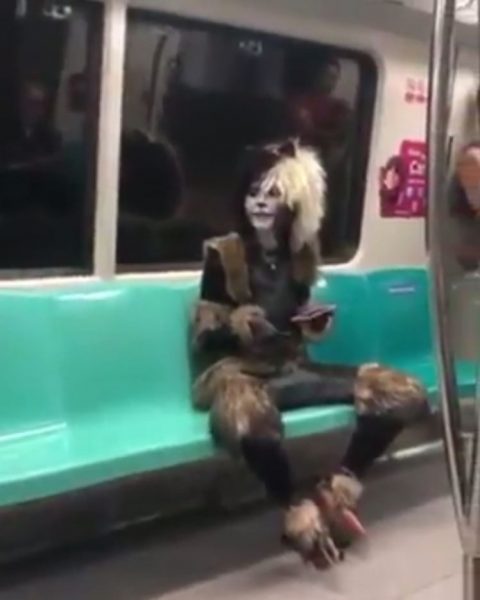 The cosplayer was wearing some pretty elaborate props, with a black-and-white wig and furred apparel from head to toe. 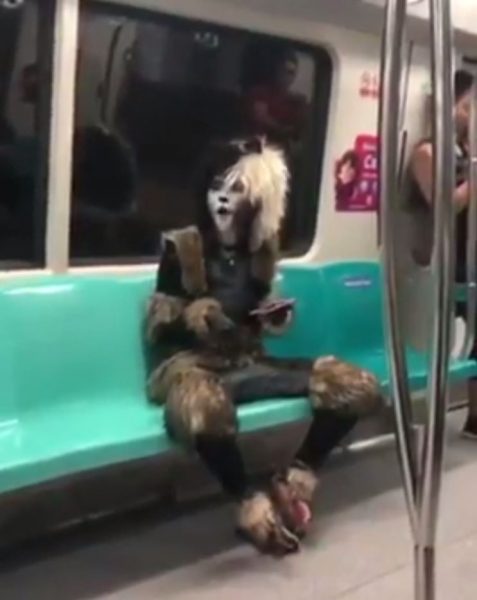 Like a real cat, the cosplayer purred at a fellow commuter as he walked past. 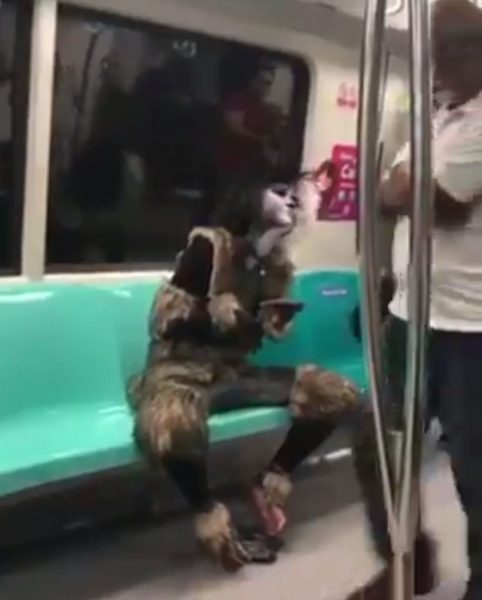 Sounded pretty legit if you ask us. Perhaps the cosplayer was taking the chance to practise for the actual musical.

Netizen claims cosplayer could be linked to Cats Musical

The folks behind the SubwayCreatures Facebook group did not disclose when and where the encounter was filmed.

However, based on the LED board in the background, it appears that the ‘cat’ was aboard a North-South Line train somewhere near Raffles Place MRT.

While we can’t ascertain the occasion that warranted the elaborate costume, one netizen suggested it could be linked to the live Cats Musical, which was staged here from 17 Dec 2019 to 5 Jan 2020.

Massive props for the impressive costume

We hope this short clip has made your day, just as how it has made ours.

Kudos to the cosplayer for putting up such an impressive costume. You ask us make, we confirm look like Lucifer from Cinderella. 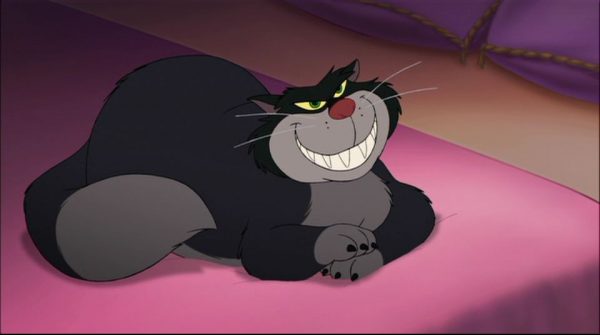 That said, we still think our cats are cuter. 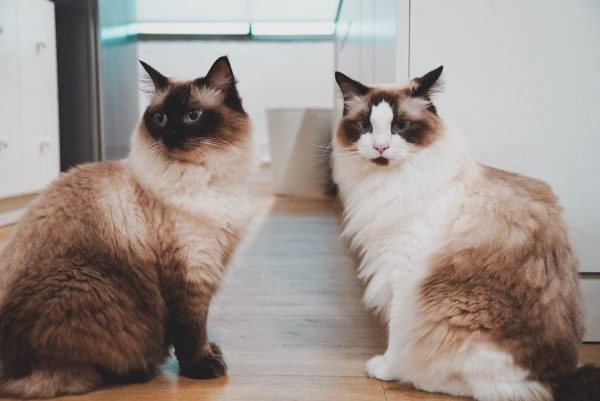