To revive Singapore’s economy gradually, the city-state opened its borders to Malaysia via travel arrangements for workers to travel to and fro for work or to return home. 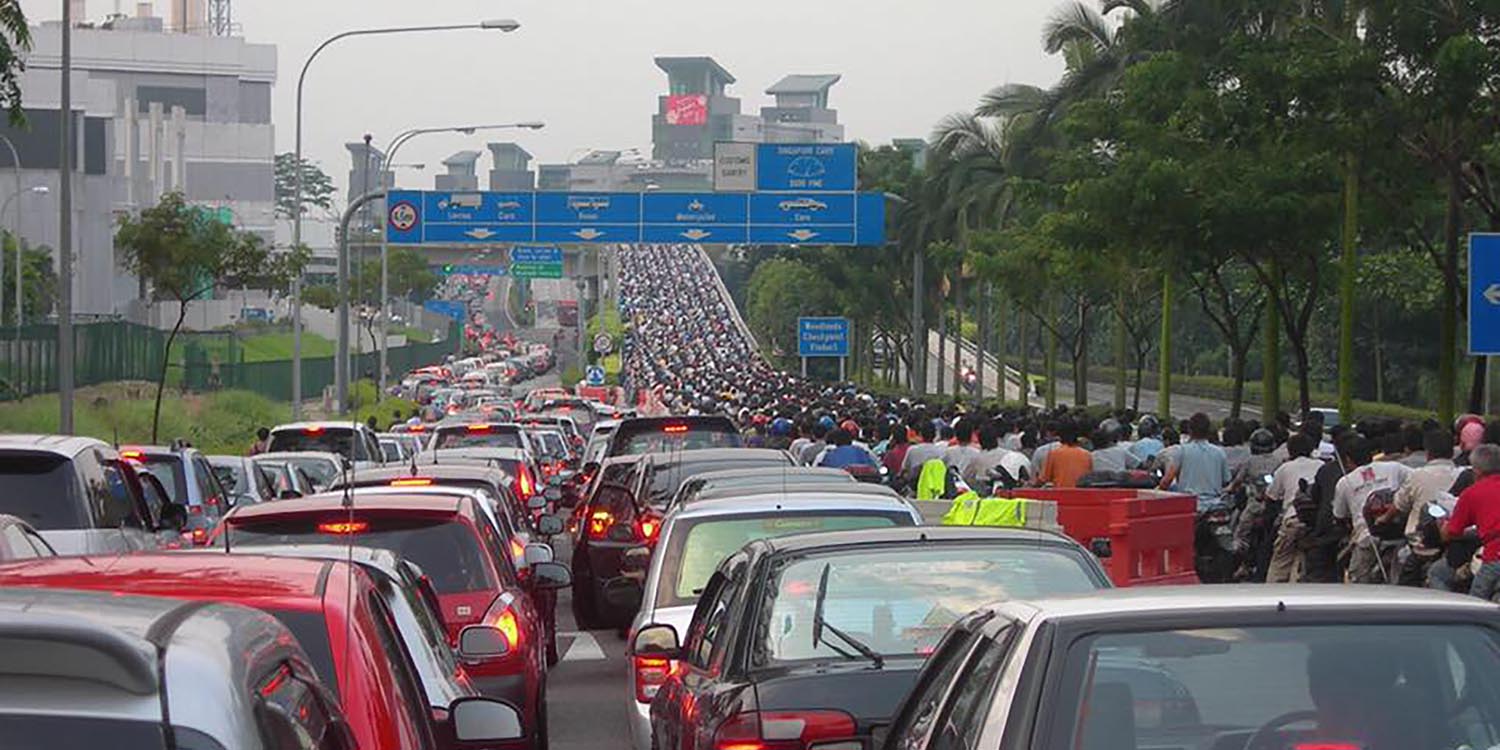 When the Causeway was reopened on 17 Aug, travellers were seen dragging their luggages in tow as public transport was unavailable at that time.

It was both dangerous and physically strenuous as those without private vehicles had to walk 300m.

That may all hopefully change in the near future as the Johor government has requested around S$10 million (RM30 million) to build a pedestrian walkway on the Causeway.

The cherry on top of the cake is that there will be escalators and air conditioning too.

In a report by New Straits Times (NST), State Public Works, Transportation and Infrastructure Committee chairman Mohd Solihan Badri said the request was submitted earlier in 2020 and is presently being assessed by the federal government.

He was speaking to the media on the sidelines of the Johor State Assembly in Iskandar Puteri on Thursday (10 Sep).

The state government has requested a sum of S$9.88 million (RM30 million) for the construction of a pedestrian walkway stretching 350m across the Causeway. 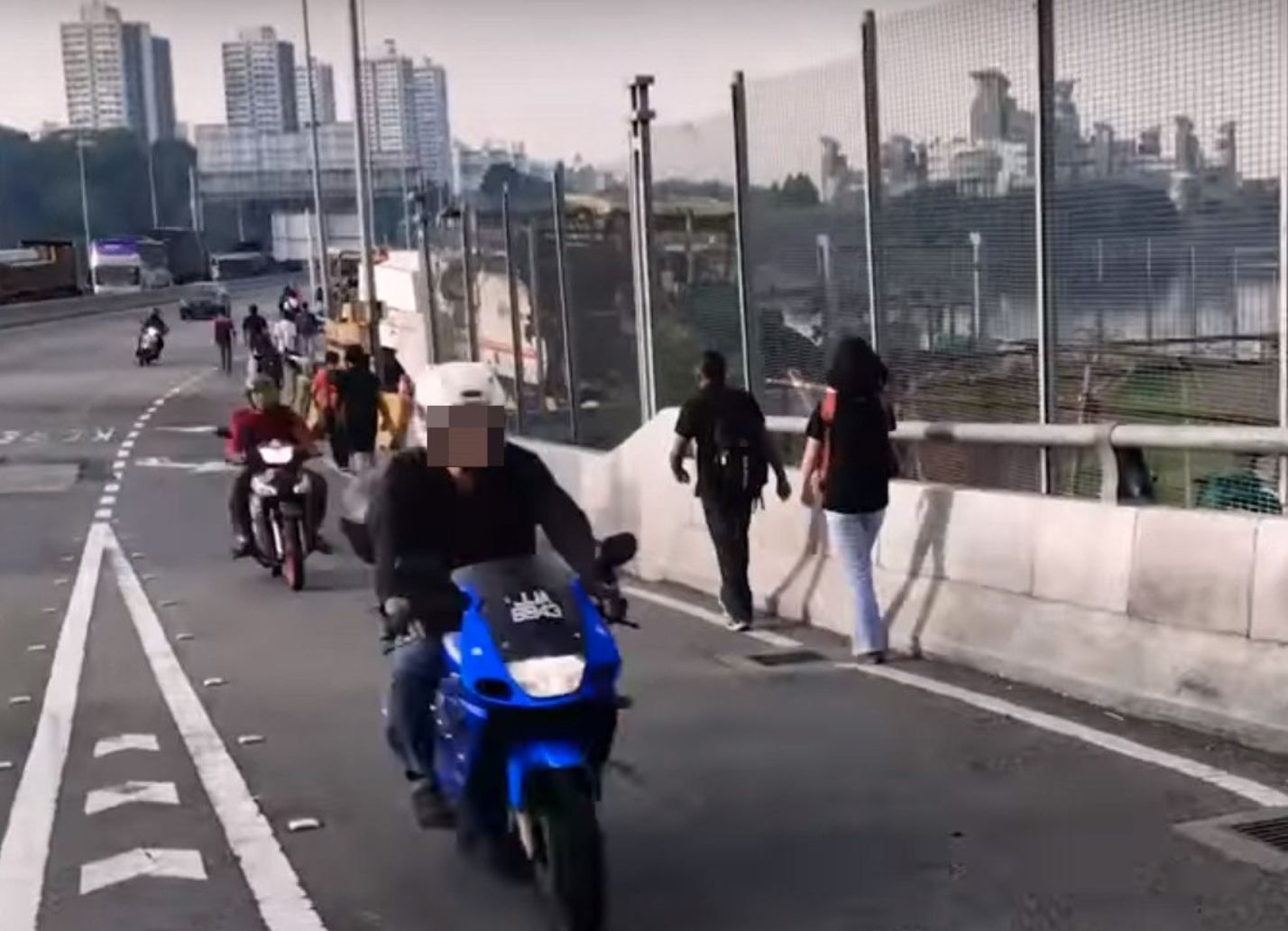 At first, Mr Solihan said that they had requested RM15 million (S$4.94 million) for the project.

But the cost doubled after the design was changed. The government included air conditioning and escalators for the pathway.

This is one of the proposals presented by the Special Committee on Causeway Congestion to prevent overcrowding at the border checkpoint.

Aircon walkway to be built quickly once project is approved

Mr Solihan added that he recently met with Singapore Consulate officials who have shown interest in the extension of the walkway to Singapore’s borders.

“They asked for the design of the walkway so that they can submit a proposal to their government. They are also concerned with the comfort of pedestrians who cross the Causeway,” NST stated.

The chairman said that once the project is approved, the Johor government will commence construction of the walkway promptly.

With proposals to allow full cross-border travel between Singapore and Malaysia in Jan 2021, we certainly hope this project will be approved soon.

With this walkway, we can now wear leather jackets with our styled hair still in place when we arrive at our destination.