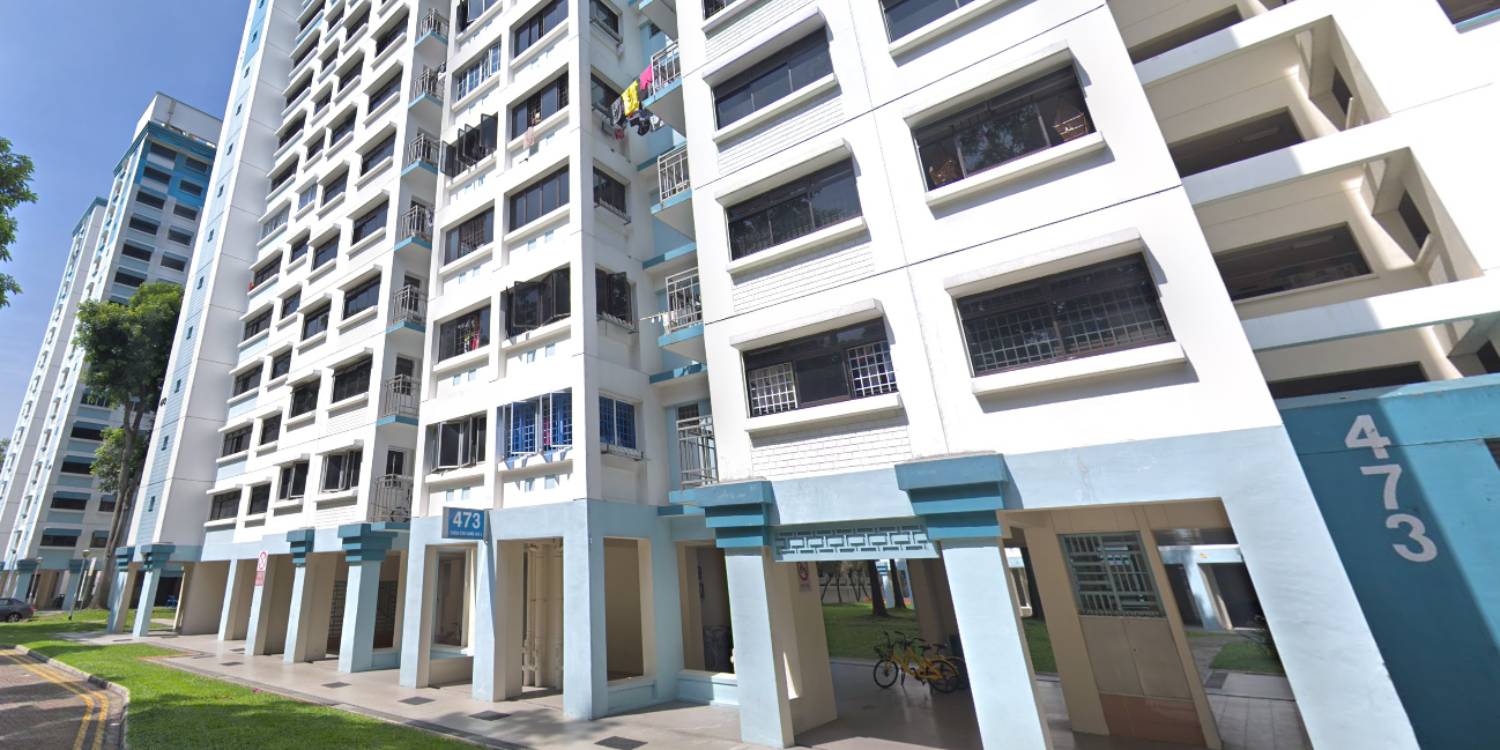 Most Singaporeans live within close proximity to others given our lack of space and numerous public housing estates that dot our island.

This being the case, some conflicts can occur — ranging from noise disturbances to secondhand smoke, just to name 2.

One resident in Choa Chu Kang was so disturbed by her neighbour’s night bathing sessions – which creates gushing water noises – that she has called the police almost 100 times in over 20 years.

She explained that her husband is a warehouse assistant and has to leave for work at 5am in the morning. If he doesn’t sleep well at night, it would affect his work.

Apparently, a certain neighbour living above would shower in the middle of the night, sometimes even for more than an hour. The gushing noises would bother Ms Chen’s family while they tried to sleep. 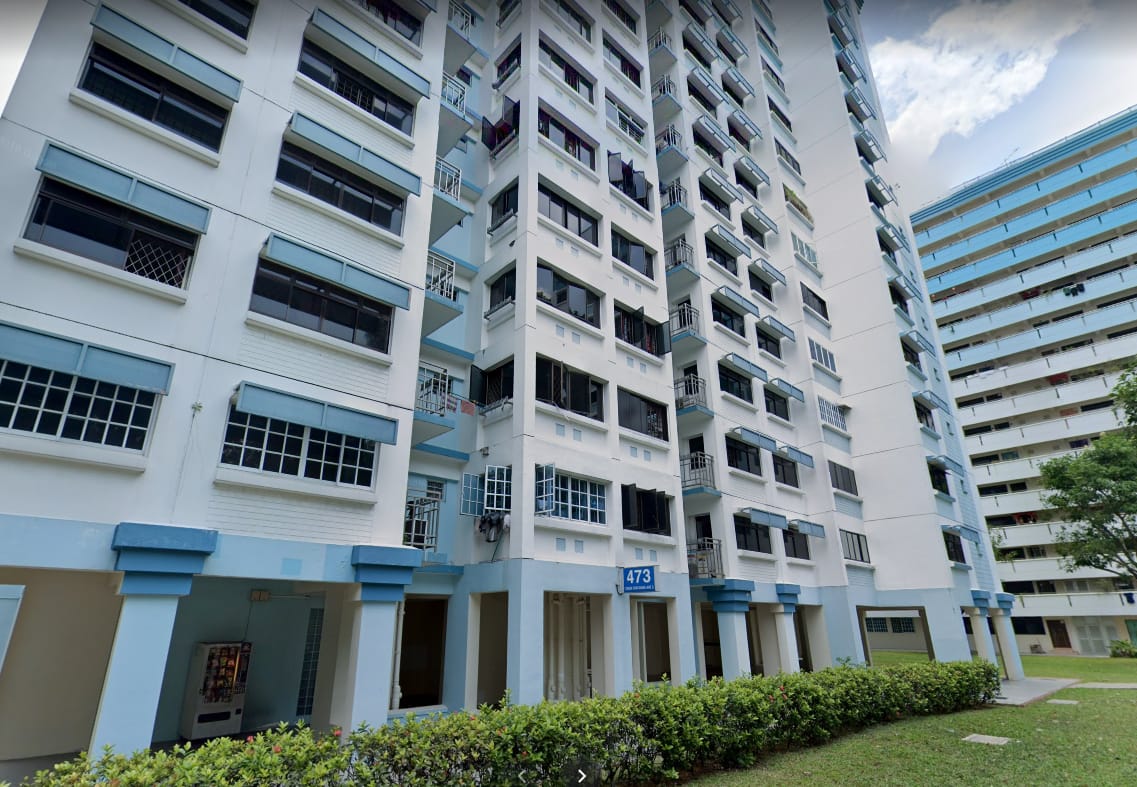 There would allegedly also be the sounds of chairs dragging and doors slamming, and oddly enough, the sounds of ball-kicking and rope-skipping.

This led to many complaints to the police, but the noises would only improve for a short time after the calls.

While Ms Chen has no intention of interfering with others’ lives, she holds the hope that her neighbour will stop bathing in the early morning.

Even after following authorities’ advice on moving bedroom locations and closing the toilet door at night, the noise issues haven’t ceased.

Other neighbours noted over the years that there’d been sounds of children playing in the corridor, but the noises ceased when they grew up.

Residents downstairs are more likely to hear these noises, unluckily for Ms Chen.

If these don’t work, authorities will recommend community mediation.

Unfortunately, sometimes these disputes continue and arbitration may be required after.

However, we hope that the neighbours can come to an amicable solution.