They also offered to compensate double the amount that the owner paid them to install the ceiling.

When it comes to home renovations, we often trust our contractors to do a proper job at giving our flats a nice makeover.

So imagine the shock this family must have had when they came home to see their ceiling had crashed.

Recently, a false ceiling in a Queenstown HDB flat suddenly fell right on top of the bed of its occupants. 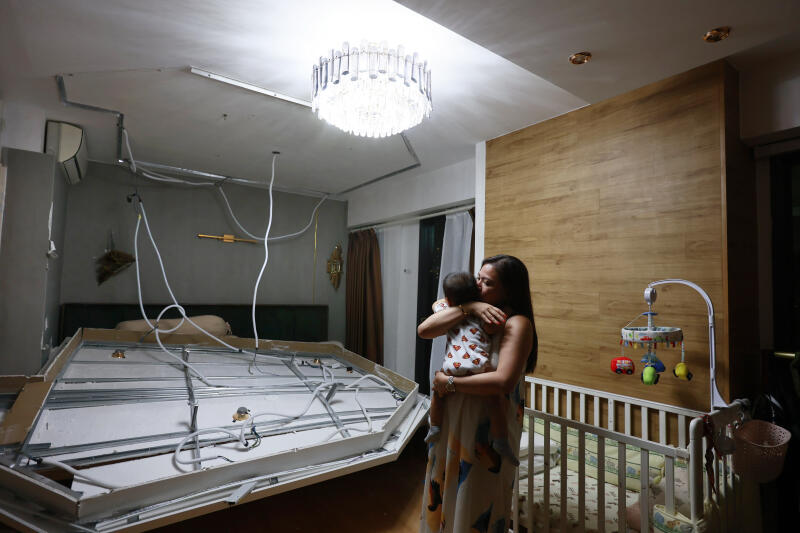 Fortunately, no one was in the room at that time. However, the incident left the area filled with dust and debris.

The contractor has since provided Ms Liu with hotel accommodation and offered to compensate her with free repairs.

Shin Min Daily News reports that the incident happened at about 6.30pm on Wednesday (8 Jun) in a unit at Block 91 Dawson Road in Queenstown.

The owner, Ms Liu, told the paper that she was out with her husband and three children that evening when her helper notified her of the incident.

The helper said that the false ceiling in their bedroom had completely fallen off and asked Ms Liu to come home quickly and check the situation.

When Ms Liu got home, she was stunned to see the false ceiling on top of the bed. 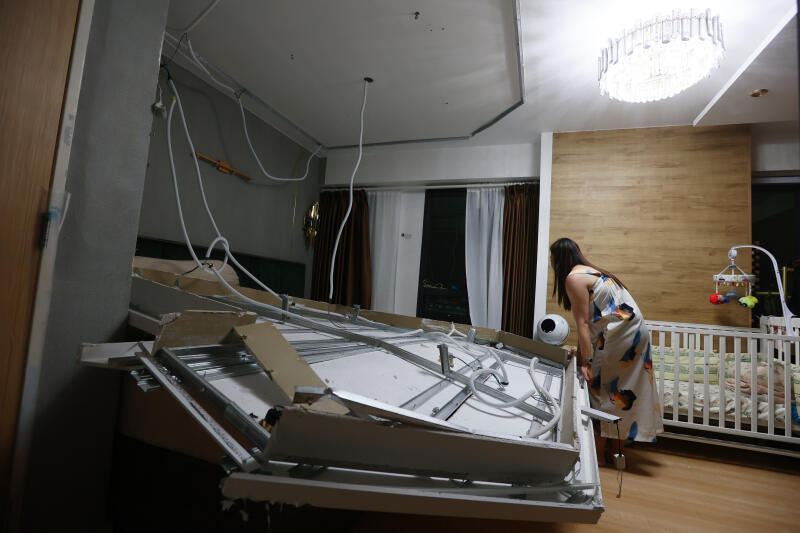 The ceiling scratched the bedroom’s wallpaper, hit a wall lamp, and left several electrical wires suspended in the air.

She immediately called the contractor and police to report the incident.

Ms Liu noted how fortunate it was that her family wasn’t at home lying in bed when the ceiling fell as they could easily have been injured or worse.

According to Shin Min Daily News, Ms Liu moved into the flat with her husband and eldest son five years ago.

After their two younger sons were born, the couple decided to renovate their bedroom half a year ago.

They reportedly found the contractor on Facebook and spent S$5,000 on the renovation, which included knocking down the walls and installing the false ceiling.

The entire family of five slept in the same room together.

Ms Liu shared that upon closer inspection, she noticed that the contractor had only installed the false ceiling with four small nails. 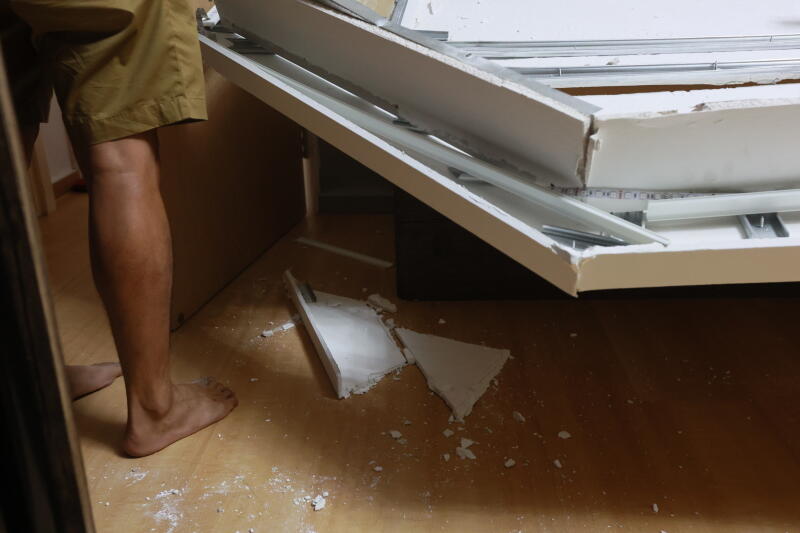 She felt that this wasn’t enough to secure the ceiling since it weighed over 100kg, hence causing the incident.

Calling the contractor “irresponsible”, she urged the public to be careful when hiring companies to renovate their homes.

Ms Liu claimed that after reporting the incident, the contractor only sent their staff to the unit, which made her unhappy.

At her insistence, the person in charge finally went down to apologise.

As compensation, the contractor offered to pay for three days’ hotel accommodation for Ms Liu and her family. They also promised to fix the ceiling.

The contractor also sent a letter to Ms Liu stating that they will repair, paint, and clean all the other damaged items in the room, including the wallpaper and lights.

They also offered to compensate Ms Liu S$1,600, which is twice the amount she paid them to install the false ceiling.

However, Shin Min Daily News understands that Ms Liu did not accept the offer and is still in the process of negotiating with the company.

It’s chilling to think of the outcome should Ms Liu and her children have been in bed when the false ceiling came crashing down.

While it’s a relief to hear that no one was injured, this could have been prevented if only the contractors had done a better job in the first place.

As Ms Liu pointed out, this should serve as a reminder for homeowners to vet their contractors more thoroughly before trusting them with such an important project.