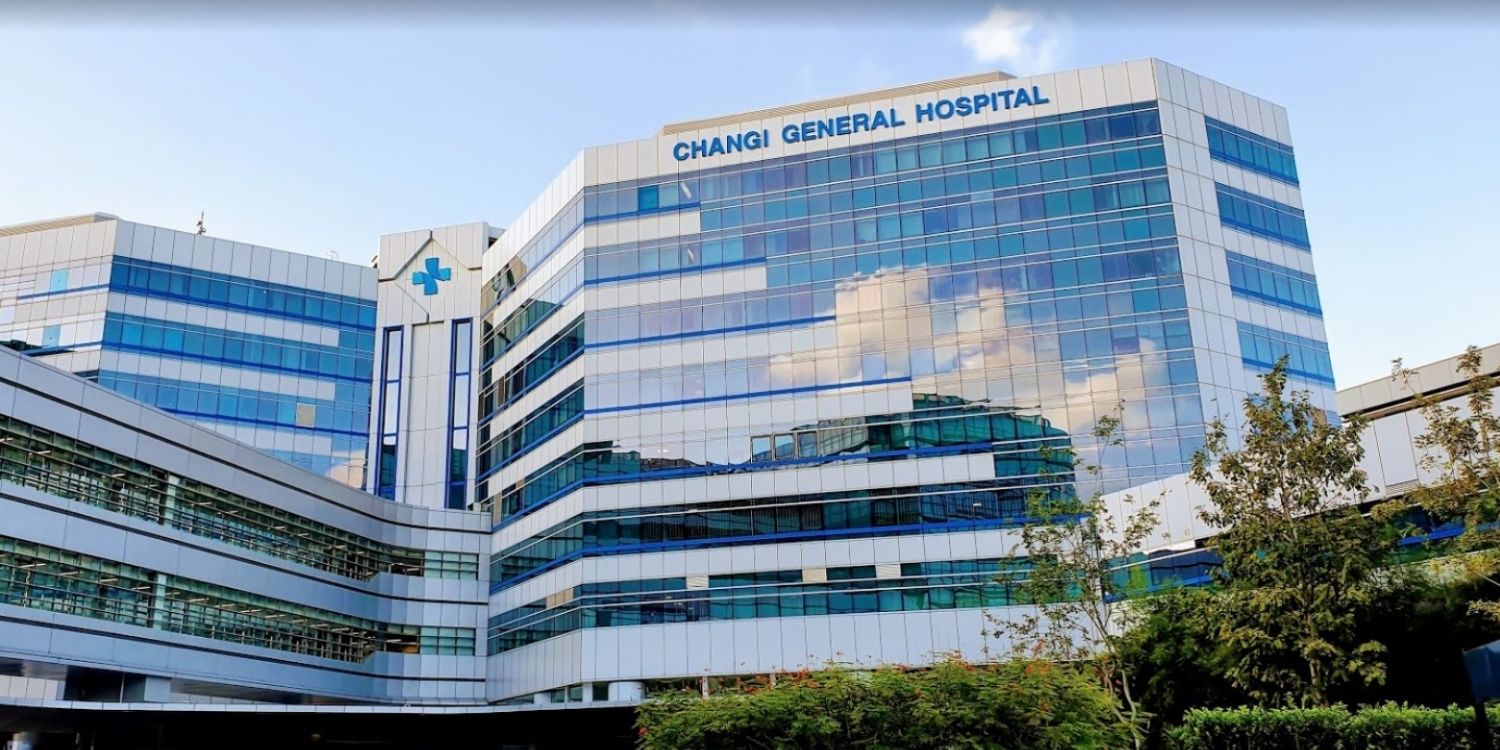 Earlier diagnosis of any disease can go a long way in helping patients cope and recover from their illnesses.

Back in 2012, Ms Noor Azlin Abdul Rahman was diagnosed with lung cancer. However, the devastating news only came after multiple visits to Changi General Hospital (CGH). 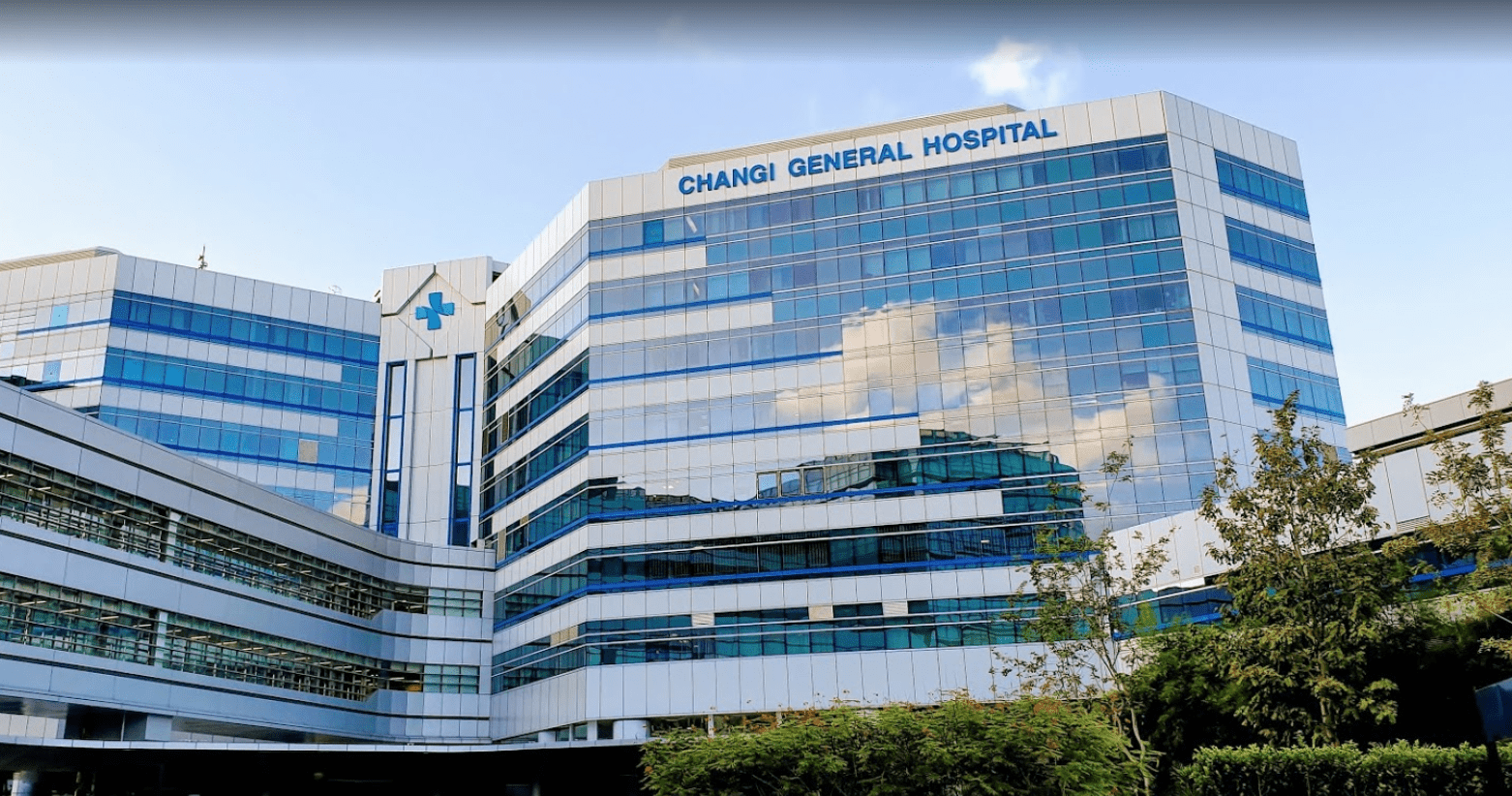 She later sued the hospital and 3 other doctors over the delayed diagnosis and treatment, as a result of their negligence.

Ms Azlin won the court case in 2019, but tragically passed away shortly after.

After a long-standing court case, Ms Azlin won the legal battle against CGH back in Feb 2019. 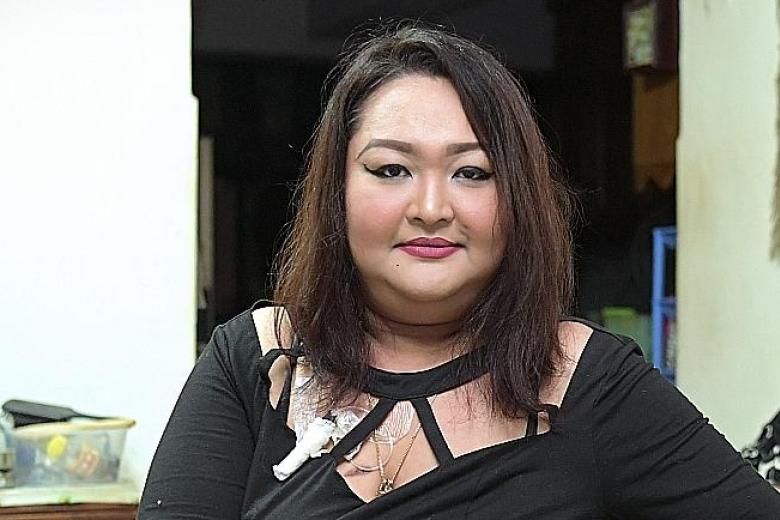 CGH was found to have delayed the diagnosis of her lung cancer, reported Channel NewsAsia (CNA).

On Tuesday (19 Jan), the family of Ms Azlin was awarded $304,000 for general damages the pain she suffered, loss of amenity, as well as dependency claims.

An additional $22,620 was added due to special damages such as medical expenses.

According to The Straits Times (ST), Ms Azlin’s estate pushed for $13.46 million, but CGH contended that $20,800 was a justified amount.

On the first visit, Ms Azlin was told that “an opacity” appears to be “resolving” by itself, reported CNA.

However during the following visits, the radiologists recommended follow-ups which never materialised.

In late 2011, Ms Azlin was again referred to CGH by Raffles Medical Clinic. It was only then that doctors discover her lung tumour, which had already grown in size.

Despite receiving treatment, her cancer worsened.

In 2015, while she was battling the cancer, Ms Azlin sued CGH and 3 doctors for negligence that led to her delayed diagnosis and treatment.

While the court did not find any of the doctors to be negligent, they said the 1st physician failed to carry out his duty by not scheduling a follow-up appointment for Ms Azlin.

According to CNA, CGH was also found liable for the diagnosis that was delayed for at least 7 months. 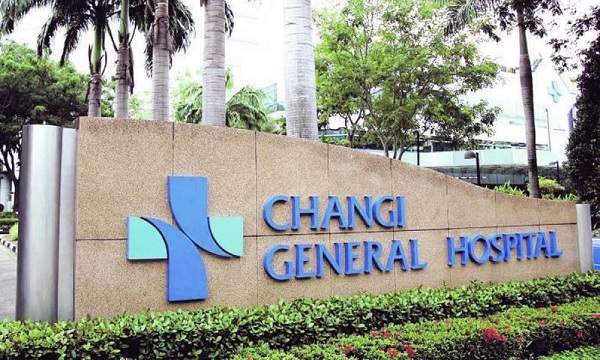 Additionally, the hospital’s system was deemed inadequate as it does not allow for “comprehensive management of patients”.

Each time Ms Azlin visited the emergency department, it was treated as an isolated incident, reported TODAY.

Eventually, the judge ruled that it was due to CGH’s mistake that Ms Azlin’s cancer progressed to such a late stage which led to her death.

Hope her actions have brought change

Ms Azlin’s case was certainly an extremely unfortunate one.

Besides battling her terminal cancer, the tenacity she had shown throughout the court case is admirable.

Hopefully, her actions have brought about real change and will prevent any such incidents from happening again.