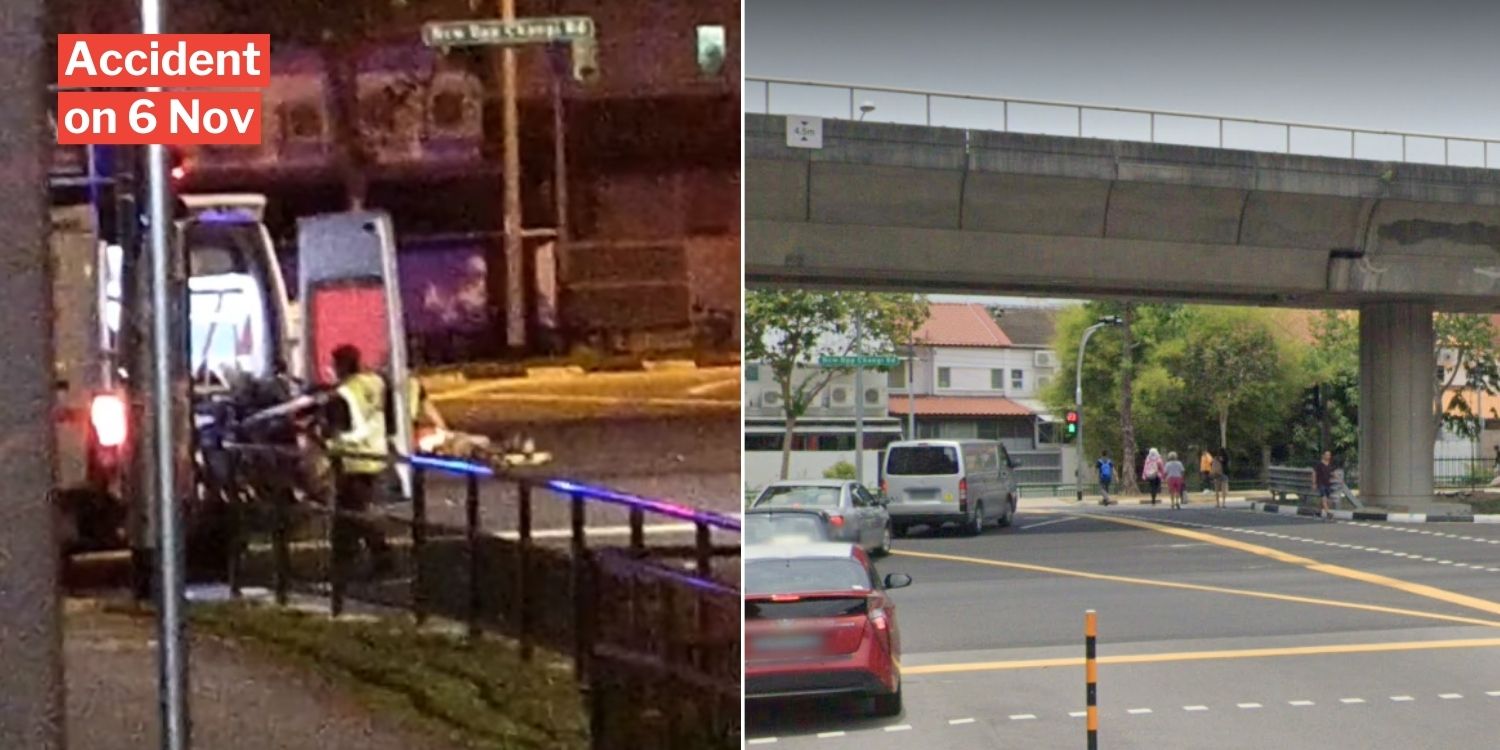 In Singapore, where roads are often congested with large vehicles like cars, buses & lorries, motorcyclists have to be extra careful. Even so, getting into an accident is always a high risk, which unfortunately befell a rider in Chai Chee on Friday (6 Nov).

As the incident occurred rather late at night, the rider’s family is hoping to find any useful information that may shed light on what happened.

According to several similar posts by family members on Facebook, the accident took place at Chai Chee Road towards New Upper Changi Road between 1am – 2am on Friday (6 Nov).

The junction is right near Viva Business Park.

Rider Ms Nurul Aishah was then on her way to Bedok.

While it’s unclear how the accident happened, footage shared by a Facebook user during that period showed 2 cars stopping at the scene.

Whether they were involved is uncertain, but several people appeared to be standing nearby in conversation.

The clip also shows paramedics attending to the victim, who was lying on the road, quite a distance away from her bike.

Ms Nurul Aishah’s family members didn’t elaborate on the extent of her injuries, besides the fact that she’s in critical condition.

An update by her mother at 8am later that morning stated that she was in Changi General Hospital’s (CGH) Accident & Emergency (A&E) department. 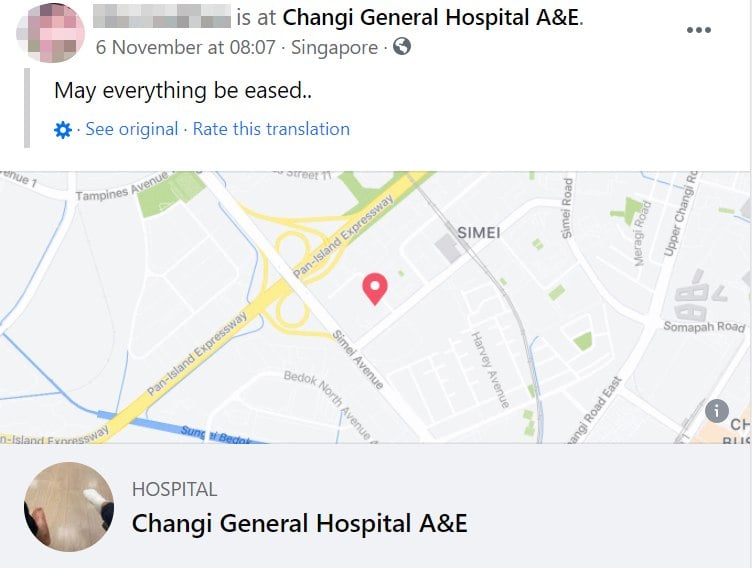 The 2 days following the accident are thus crucial for them to piece together what exactly happened that night.

As of yesterday (7 Nov), they’re still waiting for witnesses to get in touch with them. MS News has reached out to the family for more information.

They urge anyone with useful information to reach out, via Facebook message here.

Watching over a loved one in hospital is an anxious experience many of us wouldn’t want to go through.

Doing that while still in the dark about the circumstances that led them there must be all the more difficult.

We sincerely hope that Ms Nurul Aishah’s family will be able to find the information they need to achieve some sense of clarity.

May they also stay strong through this period, as we pray for Ms Nurul Aishah’s smooth recovery.