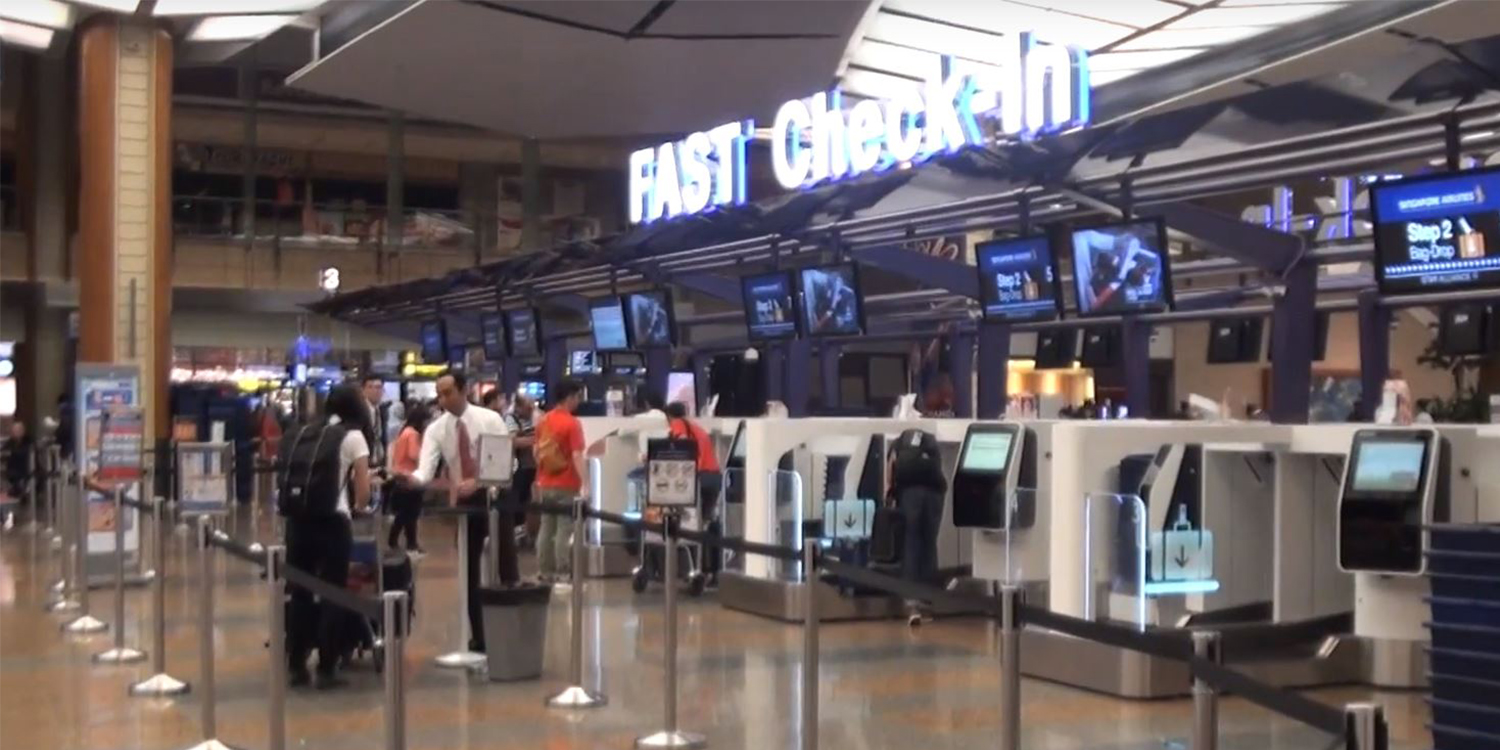 Gold is more sought after in India than the rest of the world.

To meet this demand, some sellers buy gold overseas to sell in India. Usually, this gold is transported using a courier service.

However, an Indian businessman – Gopal Krishna Raju – decided to do this in a highly innovative way.

Instead of using a courier service, Mr Raju asked people travelling to Chennai – a city in India – to carry gold for him. 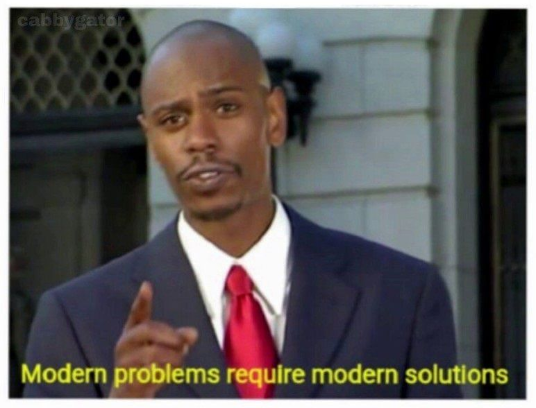 To maximise his profits, he allegedly bribed a Scoot customer service associate in Changi Airport – Mr Patel Hiteshkumar Chandubhai – to under-report baggage weight of his carriers.

Once found, he would try to convince them to bring the gold for him. If they agreed, he would bring them to Mr Patel to check in their luggage.

When these travellers reached Chennai, they would pass the gold to Mr Raju’s relatives where they hold it for him.

Till this point, everything he did isn’t illegal as Singapore has no weight limits on transporting gold out of Singapore. If he continued to do this, he could have been one of the smartest businessmen ever – at least in my books.

However, he made one fatal mistake. To save money, he decided to bribe a customer service associate.

When he needed help to waive excess bag charges, Mr Raju would contact Mr Patel. Mr Patel would then direct Mr Raju’s carrier to his counter.

This suspicious activity was noticed by The New Paper and they decided to send in a query to SATS. This led SATS to conduct internal investigations which found Mr Patel guilty of corruption.

Sentenced to 5 years in jail

However, the amount that Mr Patel took was “small”. As such, he was given a proportionate sentence of 8 weeks imprisonment and a penalty of $800.

Mr Raju’s case is still pending at the time of writing.

Not worth the money

Though Mr Raju saved money from this, he could have avoided potential legal action if he didn’t stray from the law.

At the same time, Mr Patel could have avoided jail time if he didn’t accept the bribes.

Maybe there is some truth to the quote “money is the root of all evil”.