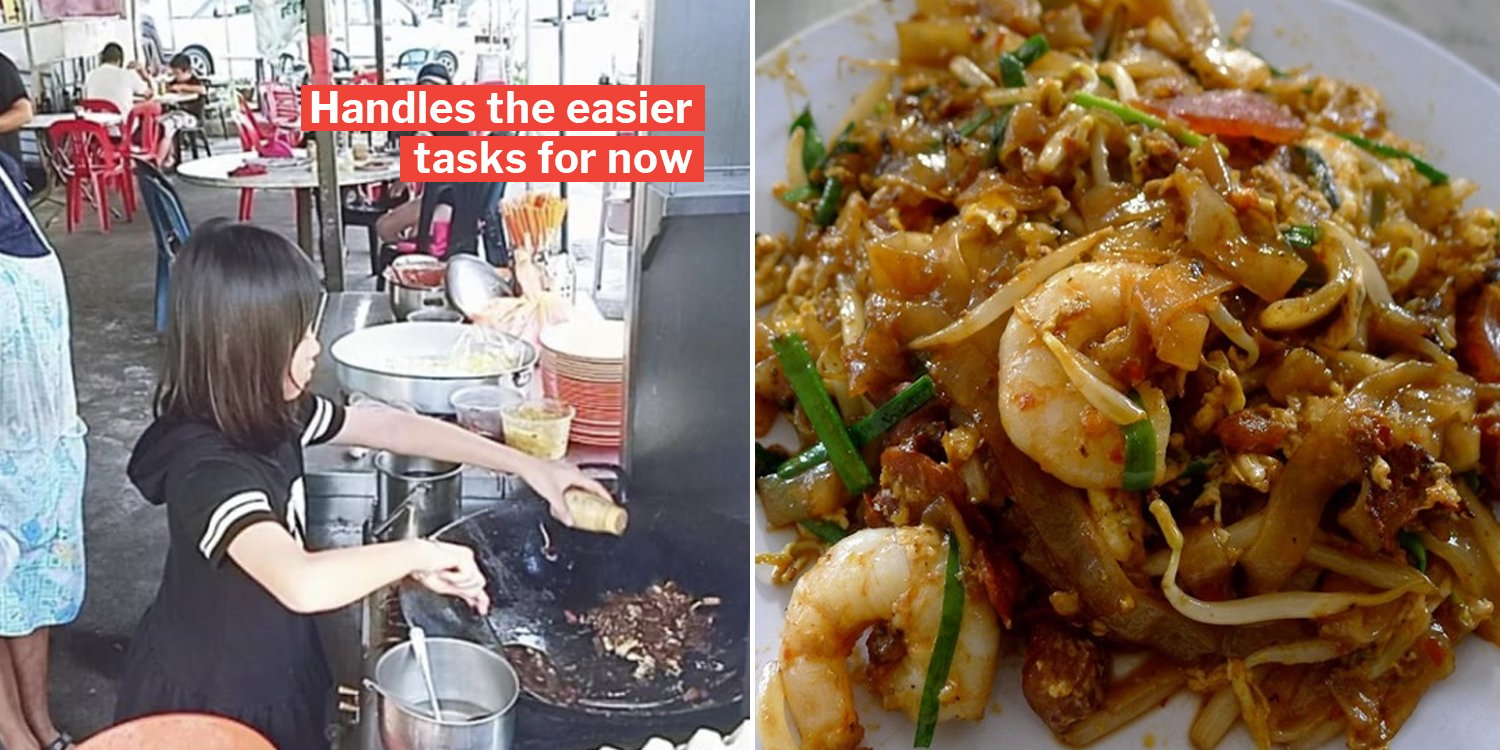 This was reported by Malaysian news outlet Sin Chew Daily.

8-year-old Zhuang Kaihui – name translated from Chinese – is the granddaughter of the store’s owners. She’s just started to learn the ropes with the spatula.

However, her elders still do not allow her to handle the bigger operations involved in preparation of the dish.

Secret recipe passed down the family

The current owners, Mr and Mrs He, have been operating the stall for 42 years. Mrs He told Sin Chew that because she had 4 children, she and her husband had to work non-stop to make money for the family.

Mr He would be in charge of making coffee and cooking stir-fried noodles, while Mrs He would fry the char kway teow.

Now that they are older, their children have come to help too. Her son, Guo Yihong, has taken over the mantle of the stall and mastered both his parents’ skills.

It is extremely heartwarming to see this nice family business being kept alive. The family members are all working together and also seem to be enjoying themselves in the process.

These days, it is rare to see younger people in the hawker business. So kudos to Mr Goh and 8-year-old Kaihui for keeping the family legacy alive and booming. 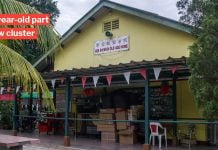 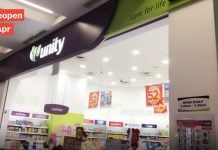