S’pore Man Charged With Transmission Of Obscene Materials, Believed To Be 1st Such Case 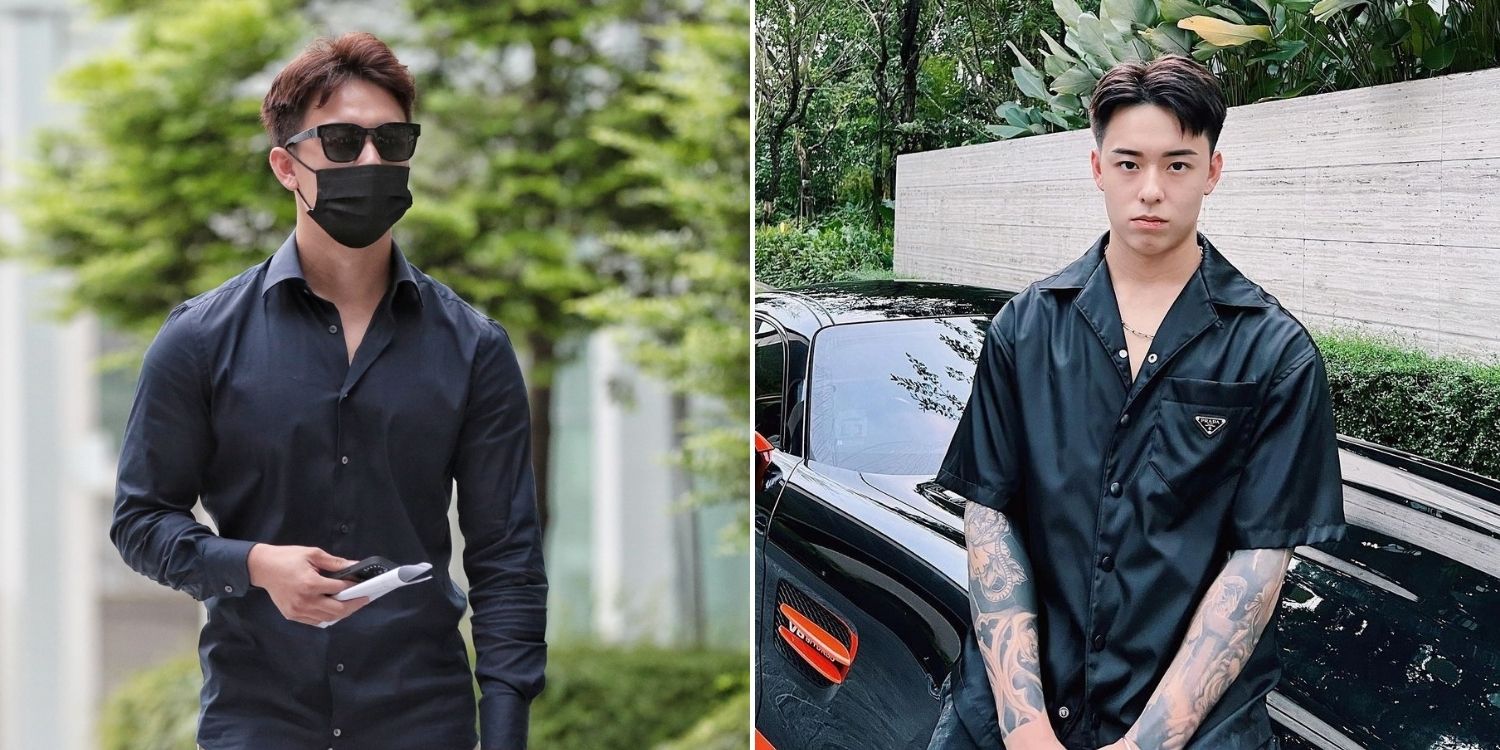 Police are looking into whether he's committed further offences.

During the pandemic, many workers who’ve lost income have turned to jobs like food delivery to survive.

One Singapore man, however, tried his hand at content creation – but the content he created was deemed to be obscene.

He’s now been charged in court with transmitting obscene materials via electronic means. 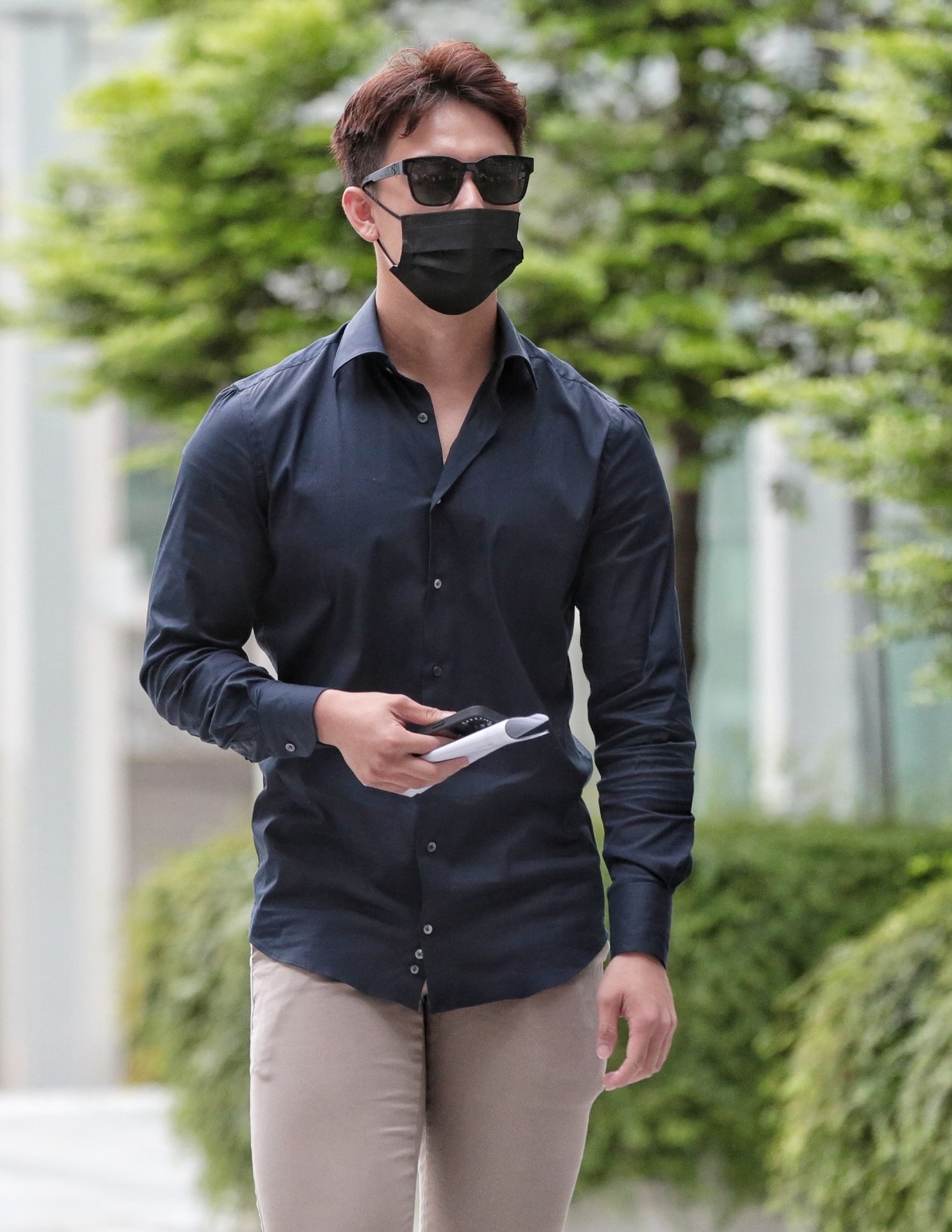 This is believed to be the 1st such case of a content creator in Singapore, The Straits Times (ST) reported.

Titus Low, 22, burst into the scene in Apr as a Singaporean male content creator on a platform called OnlyFans.

He’s since become Singapore’s most subscribed male OnlyFans creator thanks to his boy-next-door good looks and personality, which made for a marked contrast with his online activities. 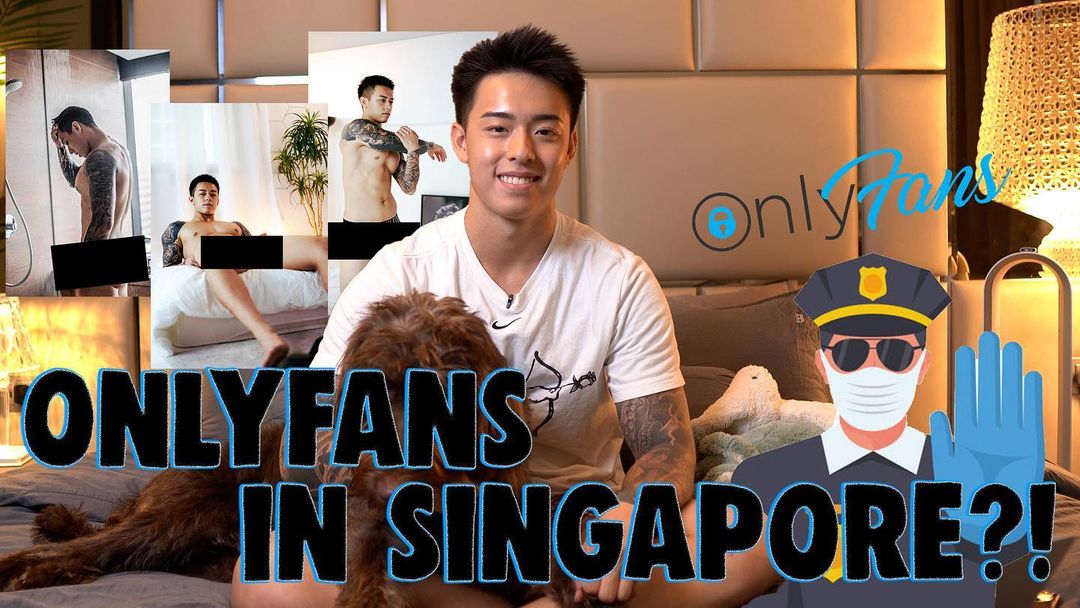 Low also launched his YouTube channel in Oct, becoming an influencer of sorts. It currently has more than 46,000 subscribers. He’s also active on Instagram, TikTok and Twitter.

His line of work has proven lucrative, allowing him to buy a 2021 Mercedes AMG GT and live in a rented condo in Bukit Timah. 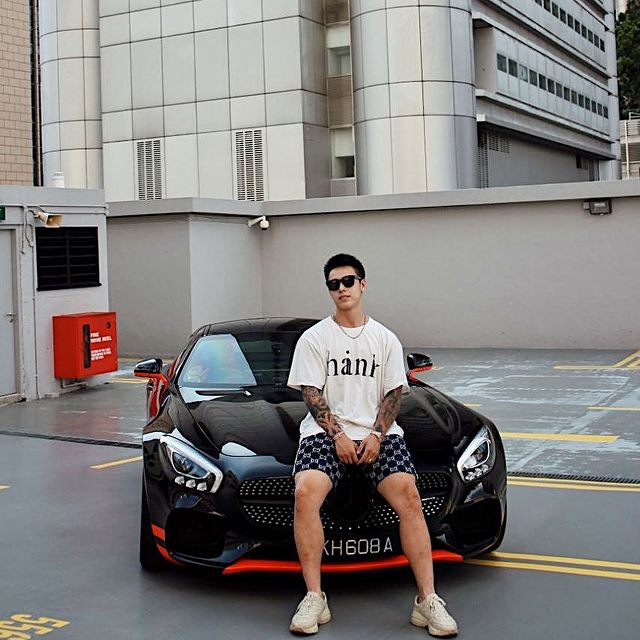 Police receive report about him

However, the high profile may have come at a price.

The Singapore Police Force (SPF) said in a news statement on Wednesday (29 Dec) that they received a report about Low on 4 Sep.

He was alleged to have “transmitted, by electronic means, obscene materials in the form of images and videos of his private parts via his ‘OnlyFans’ account”.

Multiple obscene materials comprising 32 photographs and 29 videos were alleged to have been uploaded on 1 OnlyFans account between Apr-Oct. 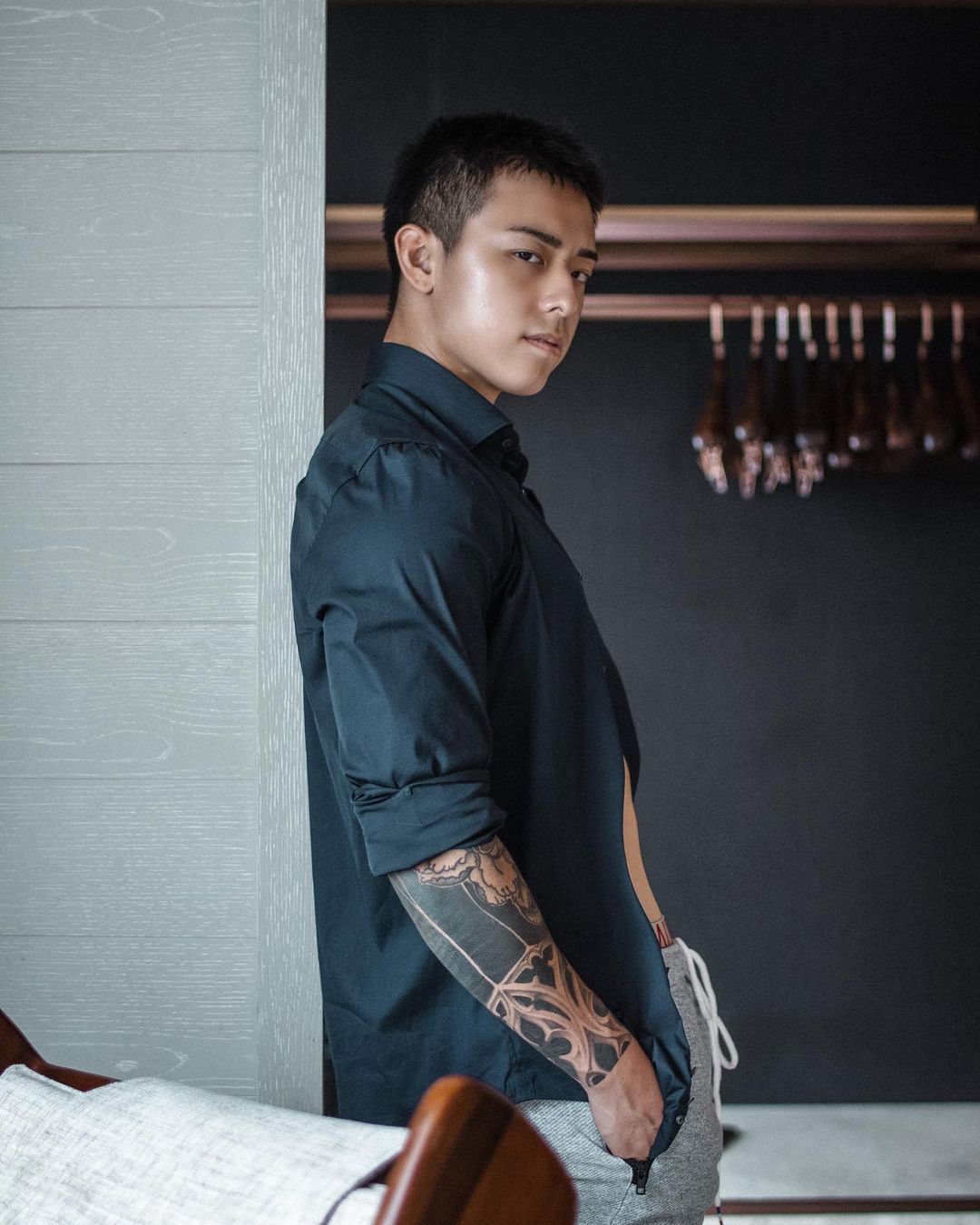 They seized the account on 11 Oct, and ordered him not to access it under Section 39(1)(d)(i) of the Criminal Procedure Code.

This states that the police investigating an offence may order a person to not access a computer suspected to be used in connection with the offence. 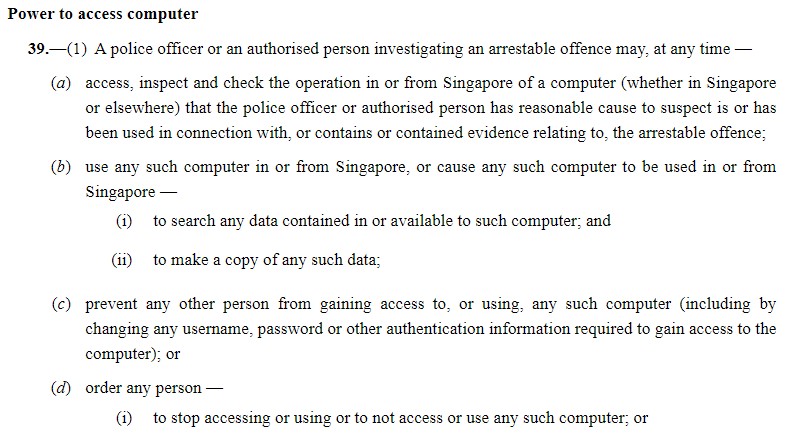 Despite being warned not to breach the order or he’ll be liable for a criminal offence, Low allegedly managed to regain access to the OnlyFans account.

He allegedly wrote in to the administrators claiming the account wasn’t secured, and did a password reset.

He then proceeded to transmit more obscene materials through the account and another secondary one, said the SPF.

More obscene materials comprising 3 photos and 5 videos were allegedly posted in his other OnlyFans account.

Low appeared at a district court on Thursday (30 Dec), where he was charged with 2 counts of transmitting obscene materials by electronic means, reported ST. 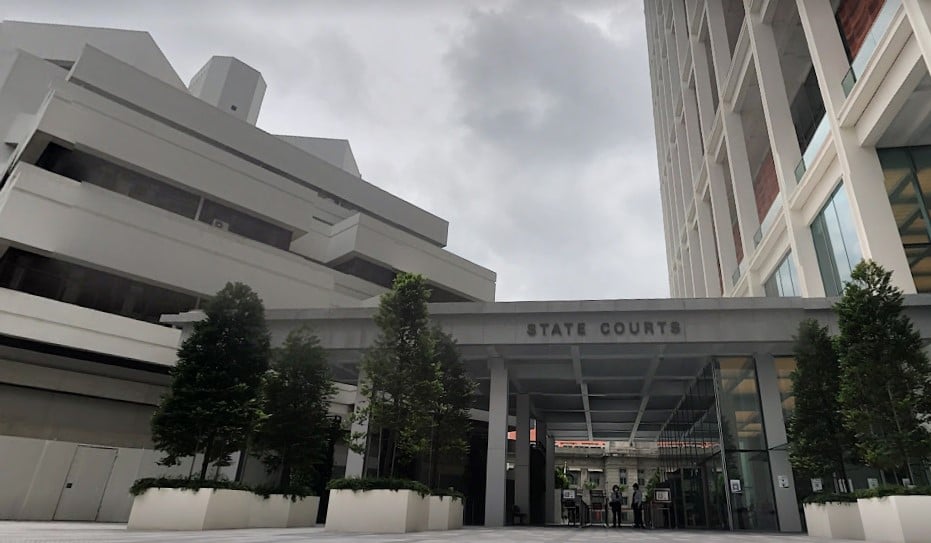 He faces an jail term of up to 3 months and/or a fine.

He was also charged under Section 39(3)(b) of the Criminal Procedure Code for allegedly not complying with the police’s order not to access his OnlyFans account.

He’s believed to be the 1st OnlyFans content creator in Singapore to be prosecuted for it, said ST.

SPF said Low was served a new order on 1 Nov, compelling him not to access both his OnlyFans accounts. They said a police report can be made by the public on those who engage in such activities.

Low in a mood

Low’s latest post on Instagram, made just hours after being charged, shows him in a pensive mood.

Possibly in reaction to his legal troubles, it was simply captioned, “mood” with 2 sad emojis. 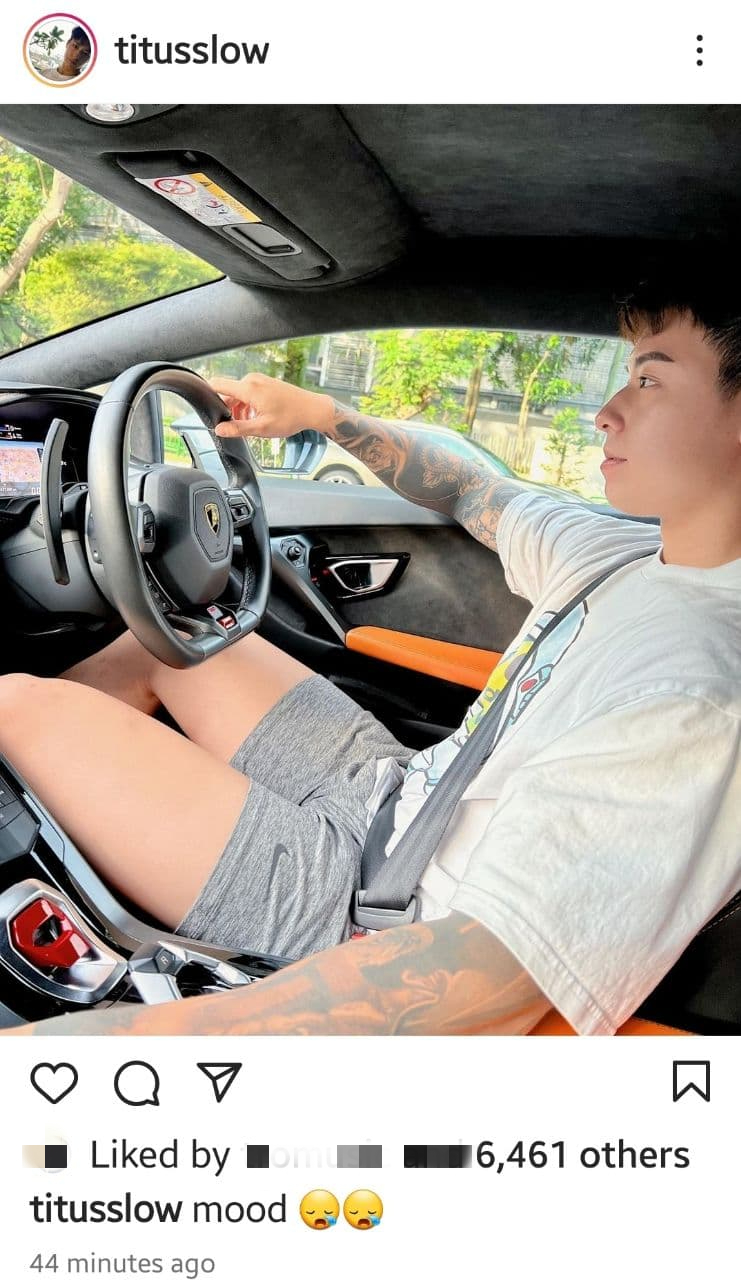 Some netizens have tried to reassure him.

Others might feel that as long as his content is marketed to adults only and he doesn’t do harm to anybody, he should be able to make a living however he likes.

However, if the police issue you an order, it’s best to abide by it.

What do you think of Low’s actions? Do share your thoughts with us.