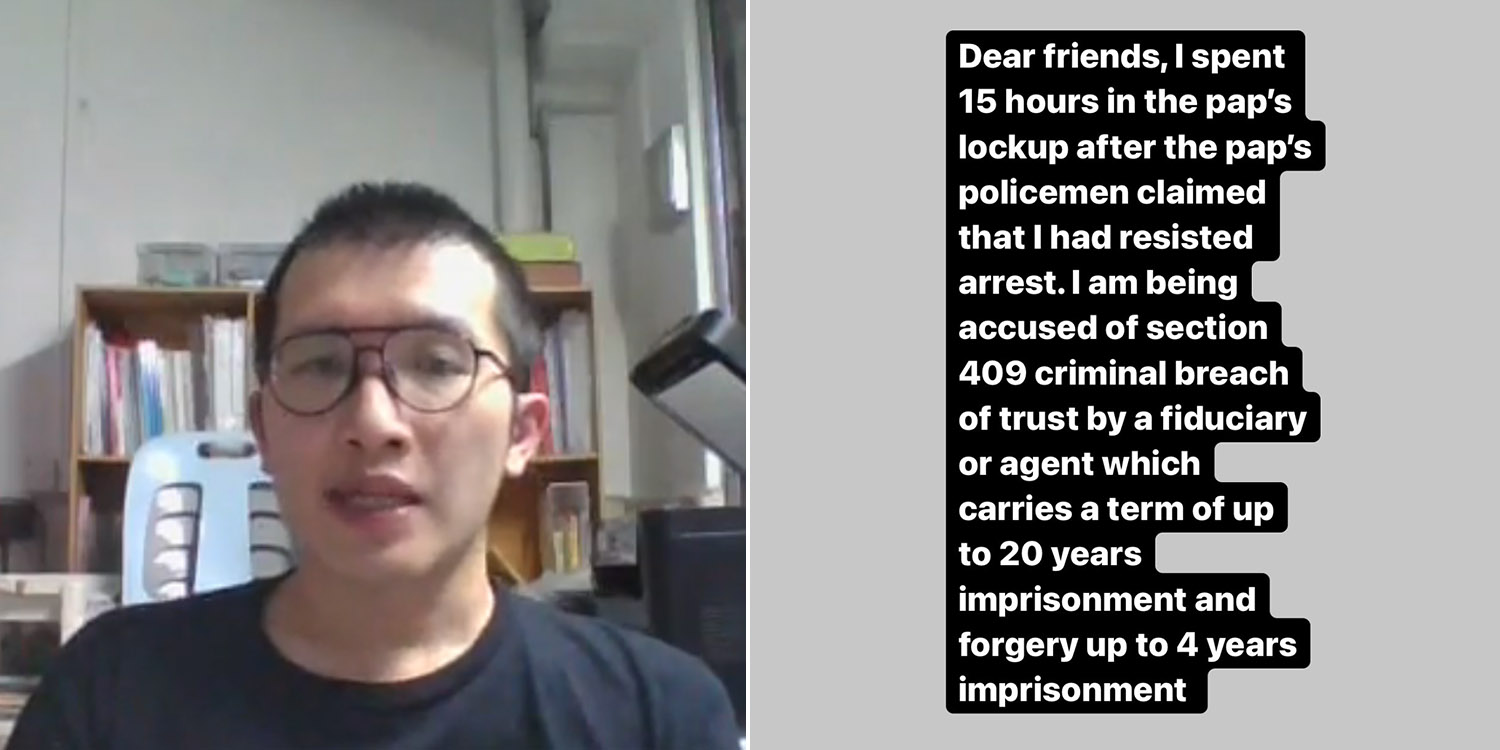 Most recently, the Reform Party chairman gave an unusual update on social media, about his recent arrest on charges of criminal breach of trust and forgery. 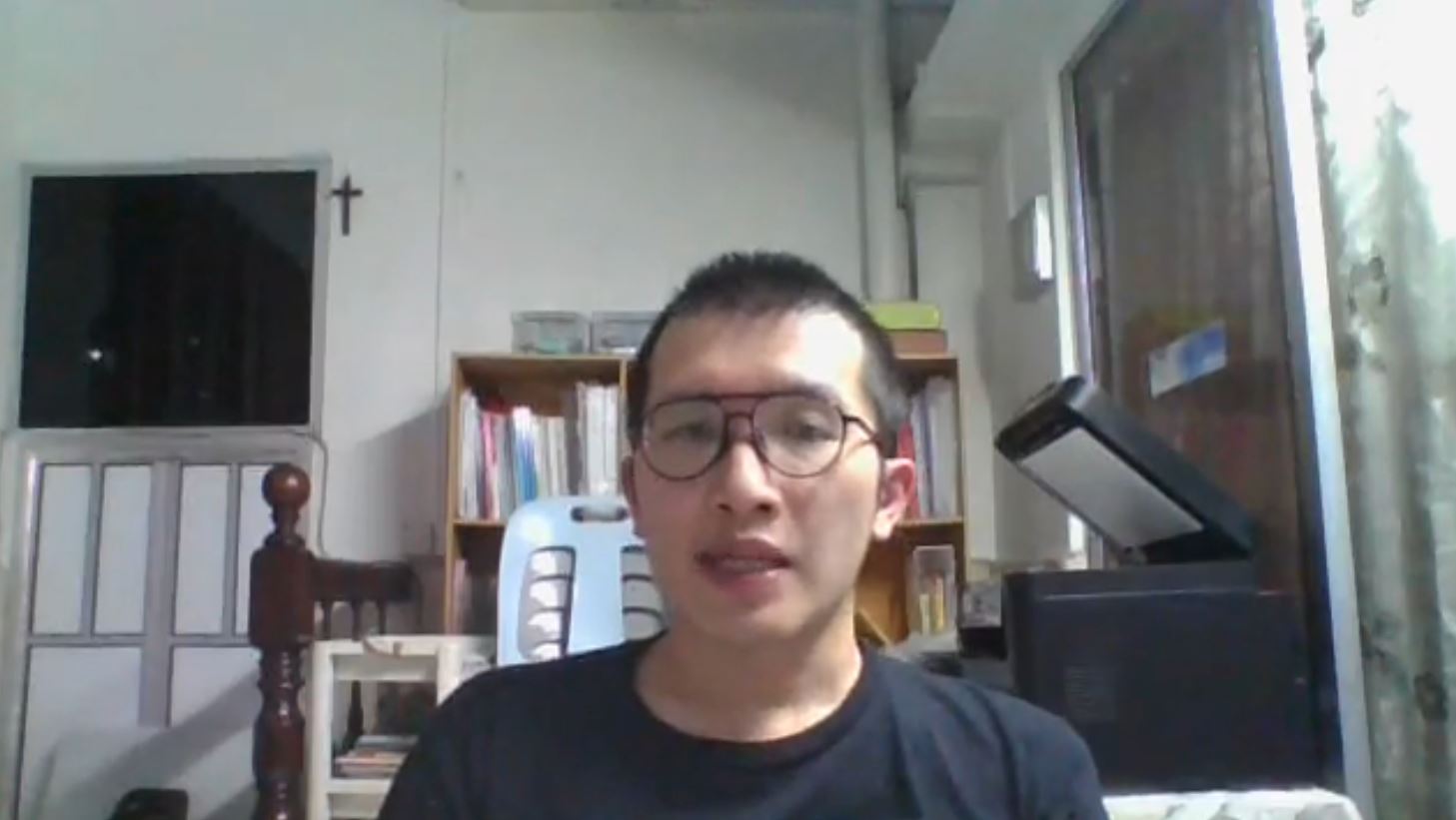 Mr Yeo also took the opportunity to appeal for donations that would go towards funding his legal defence.

In the early hours of Thursday (13 Jan), Mr Yeo told Facebook livestream viewers that he was arrested at about 7.15am the day before on charges of forgery and criminal breach of trust as a fiduciary or agent.

Prior to the livestream, Mr Yeo claimed that he had spent 15 hours in a lockup with a bail of $35,000 set for his release.

According to Mr Yeo, he was accused of misappropriating funds meant for a client of his law firm.

The RP member vehemently denied this, explaining that he had passed the funds to another colleague, whom he referred to as the “authorised rep who introduced the clients”. 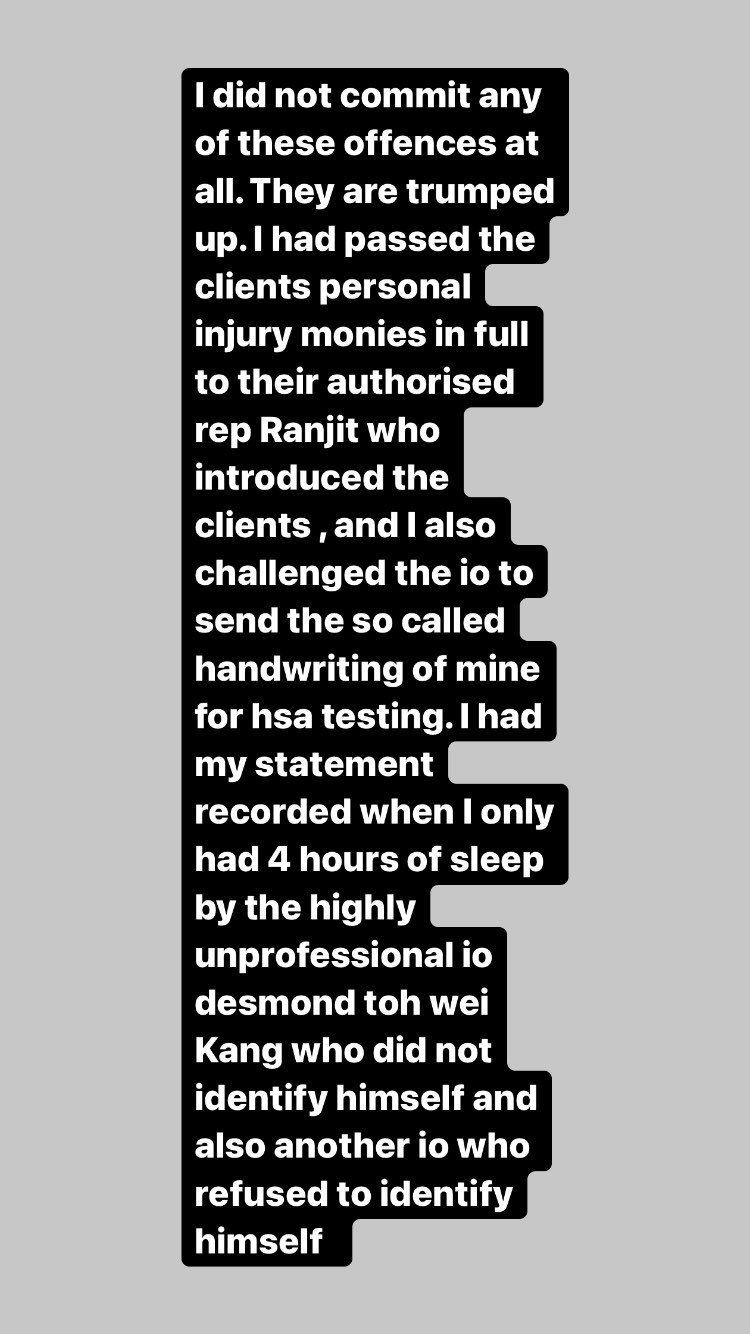 With regard to the forgery charges, Mr Yeo denied signing the documents and even challenged the authorities to verify the signature through HSA testing.

In the video, he also repeatedly claimed that the charges were politically charged and “trumped up”, and that he only received such complaints after he stood for elections in 2020.

Though Mr Yeo is a lawyer, he said that he’s under too much stress to defend himself. It would be best if someone else could represent him instead. 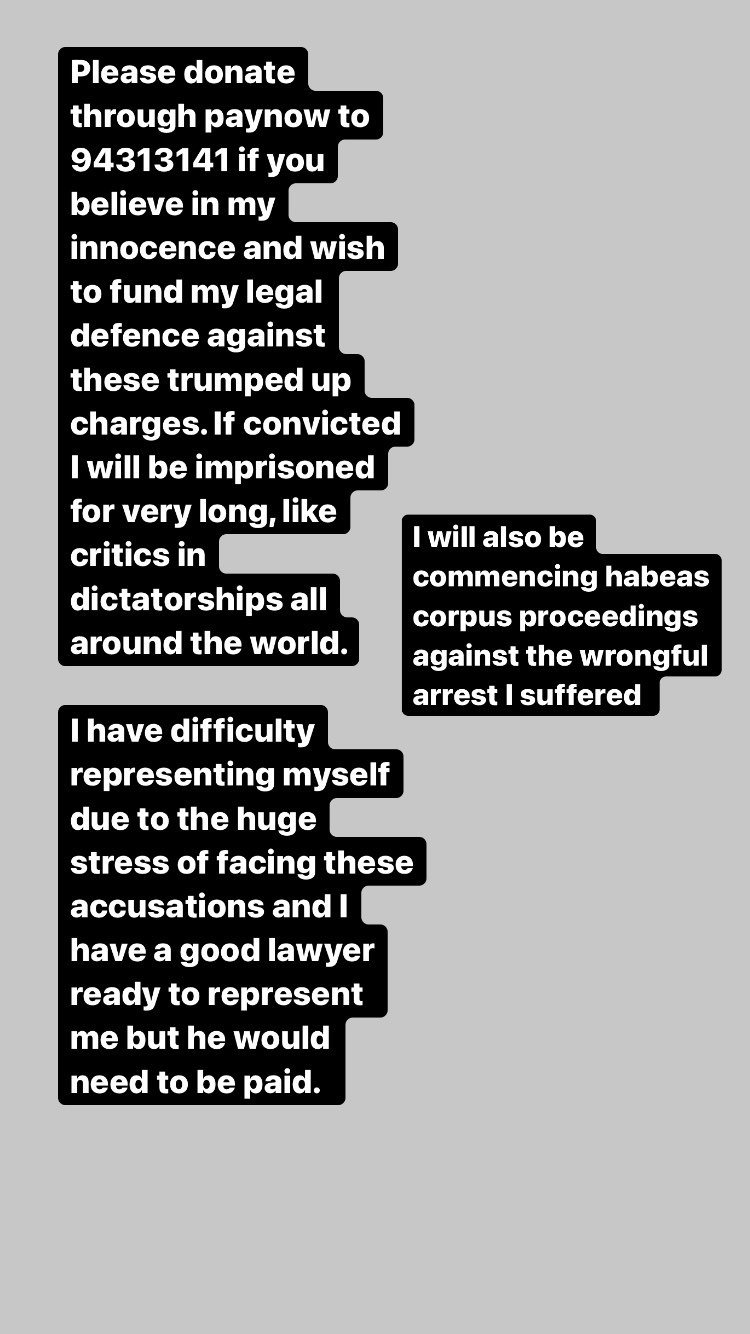 He also shared that he has a “good lawyer ready to represent him (me)”, but would require compensation for their effort.

As such, Mr Yeo appealed to the public for donations, which will help fund his legal defence.

Those who wish to donate may do so via the following means:

Hope the situation will be resolved soon

Though GE2020 was not a successful affair for Mr Yeo, that has not stopped him from discussing issues he feels strongly about.

Whether the outcomes of his endeavours have been fruitful is up for discussion.

Likewise, it’s unclear whether the allegations against him are true or not. Regardless, we hope he’ll be able to resolve this issue soon to avoid dragging out the case further.