Charles Yeo Tells S’pore Police How To Track Him Down, Has Location Settings Switched On 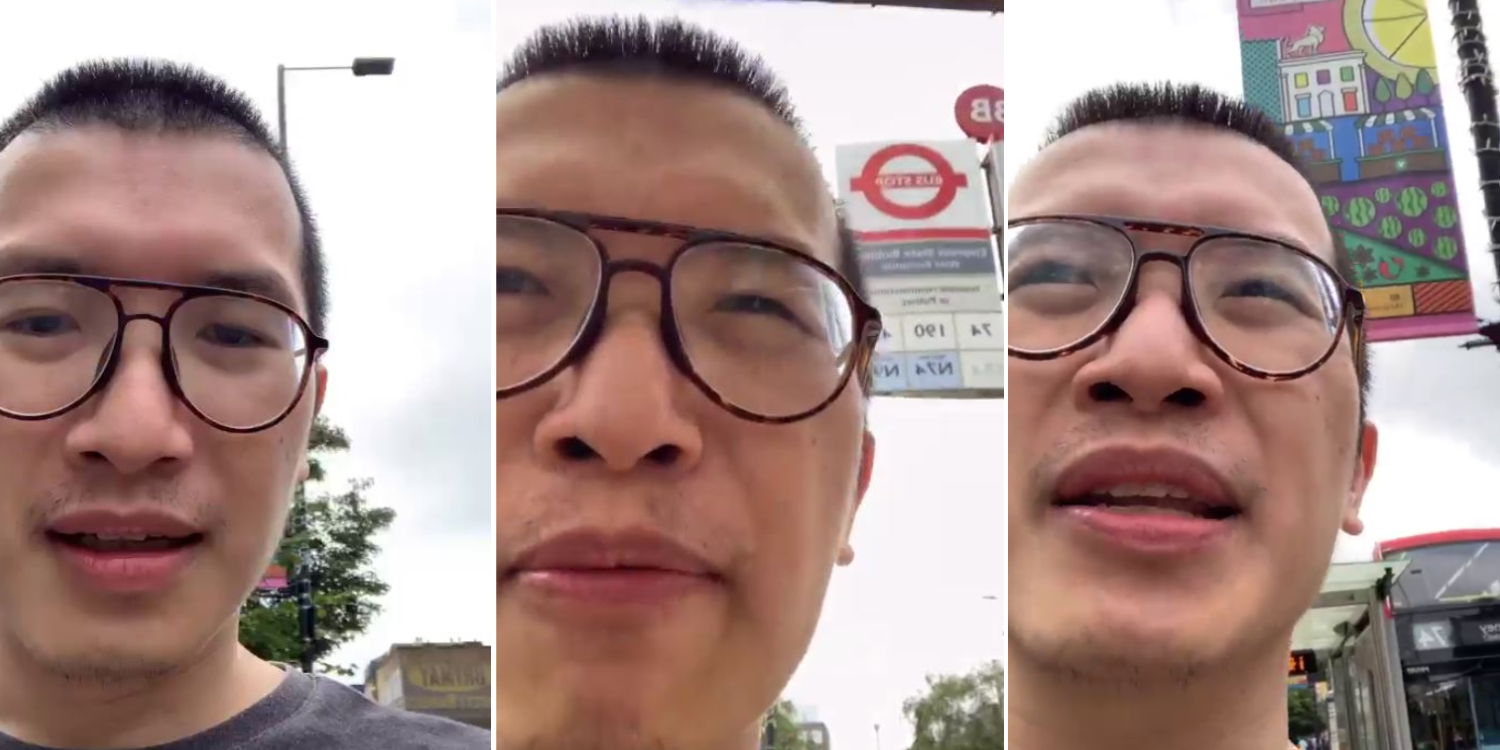 Since Charles Yeo absconded earlier this week, the Singapore Police Force (SPF) has been trying to locate the former Reform Party (RP) chairman.

In addition to working with their overseas counterparts, SPF has apparently been reaching out to Yeo’s friends, families and associates, asking them to aid in the ongoing investigations.

Responding to this, Yeo posted a series of Instagram Story entries on Wednesday (3 Aug), urging the authorities to “stop troubling” them. 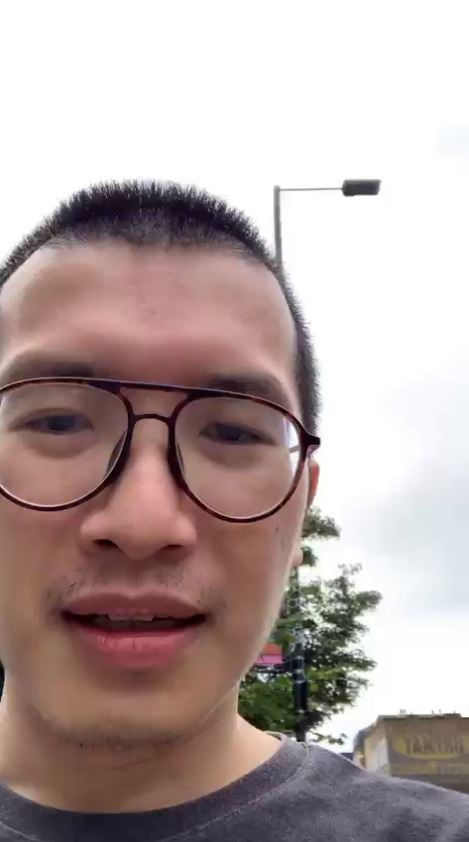 Yeo also proposed other solutions that SPF could employ to track him down, which include writing to Instagram and gaming companies like Steam and Blizzard.

On Wednesday (3 Aug), Yeo – who goes by @protectallminoritylivesinsg on Instagram – posted a series of Instagram Stories showing himself walking down a street in West Brompton, London. 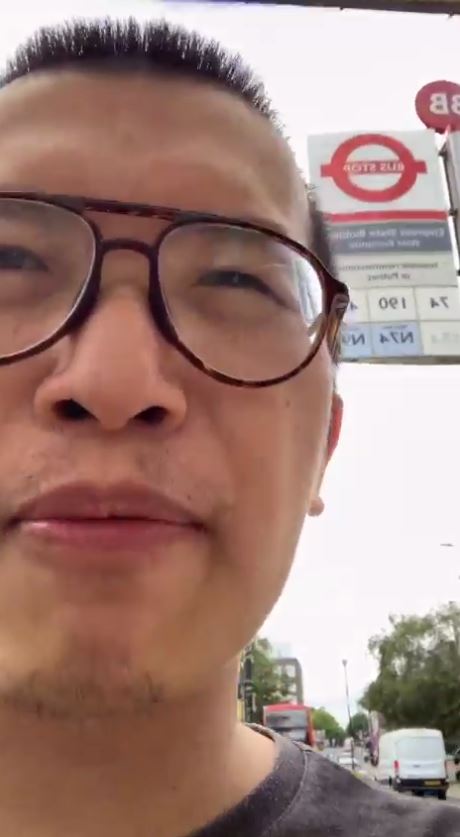 Addressing the SPF and Attorney-General’s Chambers (AGC), Yeo urged them to “stop troubling” his friends, family members and other associates.

Apparently, the agencies have been asking them to help with investigations, in particular, into Yeo’s whereabouts.

After directing some harsh comments toward the AGC and PM Lee Hsien Loong, Yeo offered some advice on how they could track him down.

Firstly, Yeo suggested that they contact Instagram for information on his Geotags, as he had switched on the “location sharing” function.

Alternatively, they could write to Steam and Blizzard for his ID. Both are gaming companies associated with Dota 2 and World of Warcraft — games that Yeo often plays. Yeo then criticised the AGC for failing to think of such seemingly straightforward methods before ‘peacing out’.

Despite having six criminal charges pending against him, Yeo breached the terms of his travel application and absconded to the UK a few days ago.

He initially received permission to travel to Vietnam for work purposes. However, Yeo failed to return on 30 Jul, which was apparently the end of his travel period.

The next day, Yeo announced via Instagram that he was seeking political asylum in the UK.

Claiming that he wouldn’t get a fair trial in Singapore, Yeo revealed that his girlfriend, close friends, and lawyers knew nothing of his move.

Hope authorities will be able to track Yeo

Although Yeo’s suggestions make sense, perhaps an even simpler solution would be for him to return to Singapore and cooperate with the authorities.

Unfortunately, it seems he has made up his mind about staying away.

Ultimately, we hope the authorities will be able to catch up with Yeo and resolve this situation once and for all.