Chee Soon Juan Posts Loving Tribute To Mum, She Passed Away On 21 Aug 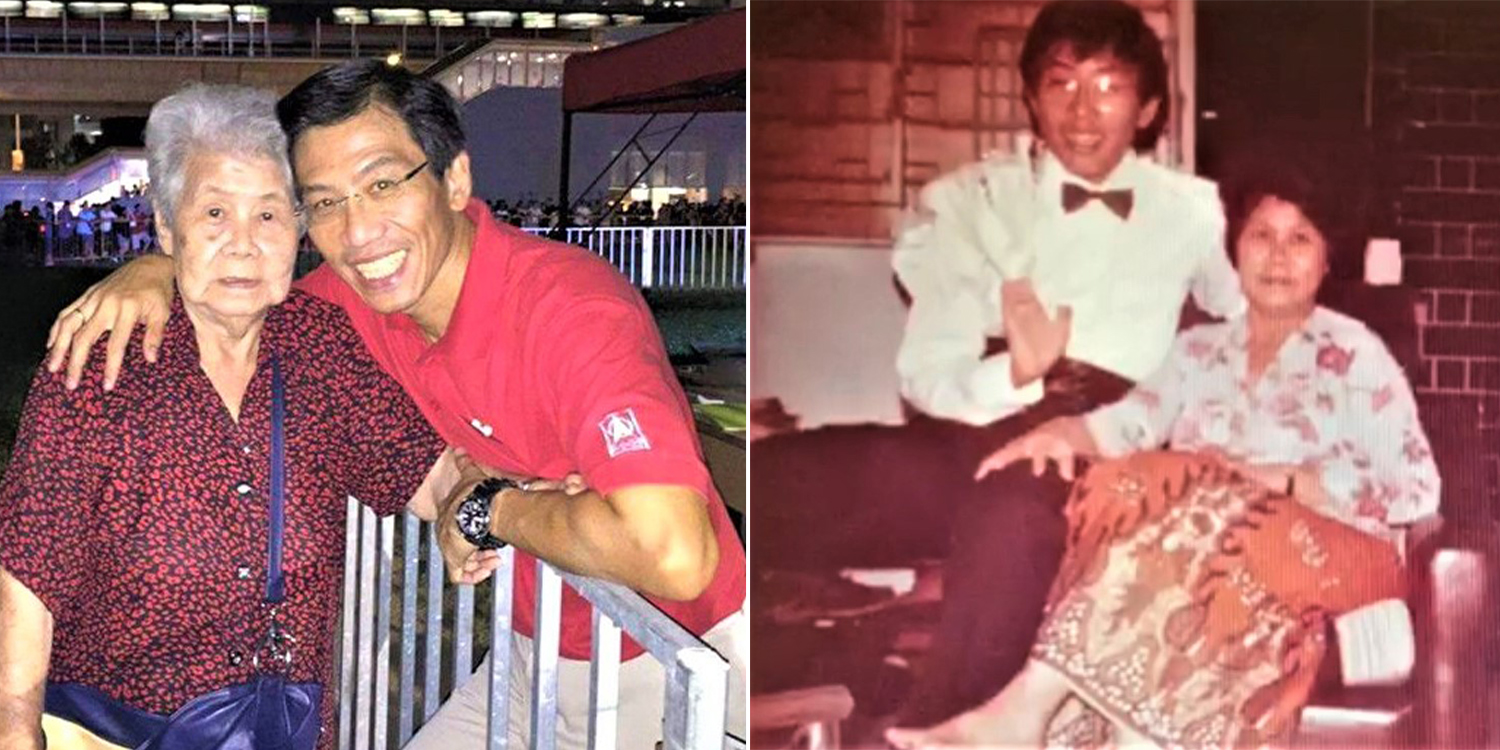 Mum Of Chee Soon Juan Passes Away On 21 Aug

In remembrance of her, Dr Chee posted 2 photos of them together — one of which was taken after his NS graduation parade.

It is a lovely tribute and the pictures and post show a love that can only be shared between a son and his mother.

Dr Chee’s mum actually showed up for an SDP rally during GE2015.

The 1st picture that Dr Chee shared appears to be from a rally, as there’s a backdrop of one and he is in his SDP shirt. 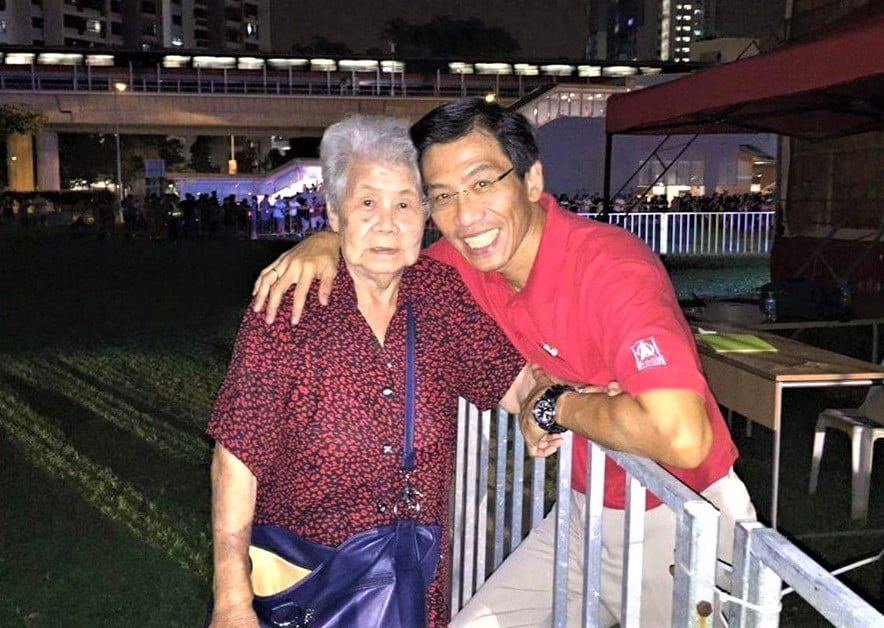 A YouTube video from The Straits Times shows Dr Chee’s mum being escorted through the rally crowd.

In the Bukit Batok SMC by-election of 2016, Dr Chee celebrated Mother’s Day with his mum on stage, a video of which you can view here.

It surely displays the love that a son has for his mother — arguably the strongest of all.

Dr Chee also posted a picture of him with his mum after his NS graduation parade.

He explained that she was wearing a sarong kebaya as she’s Peranakan. 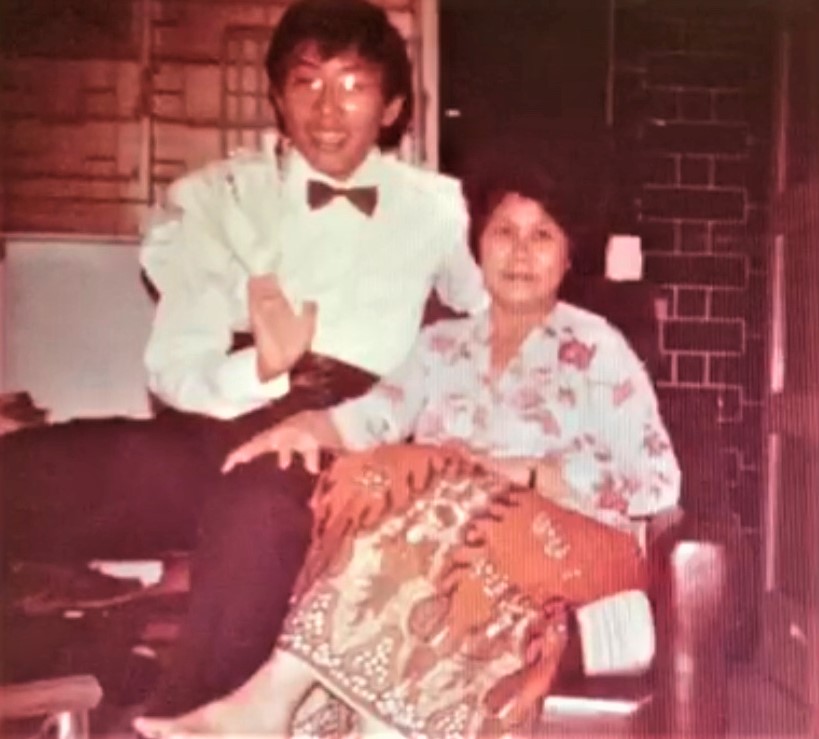 Given her arm placement on her son’s thigh, we can only imagine that she must have been immensely proud of his achievement.

Condolences to Dr Chee and family

No parent wants to see their child depart the Earth before they do, but it’s also painful for the child to have to witness their dying breath.

Sadly, GE2020 had no physical rallies and Dr Chee’s mum must have been in poor health even then. Despite this, he kept going.

MS News offer our condolences to Dr Chee and his family, and may she rest in peace.