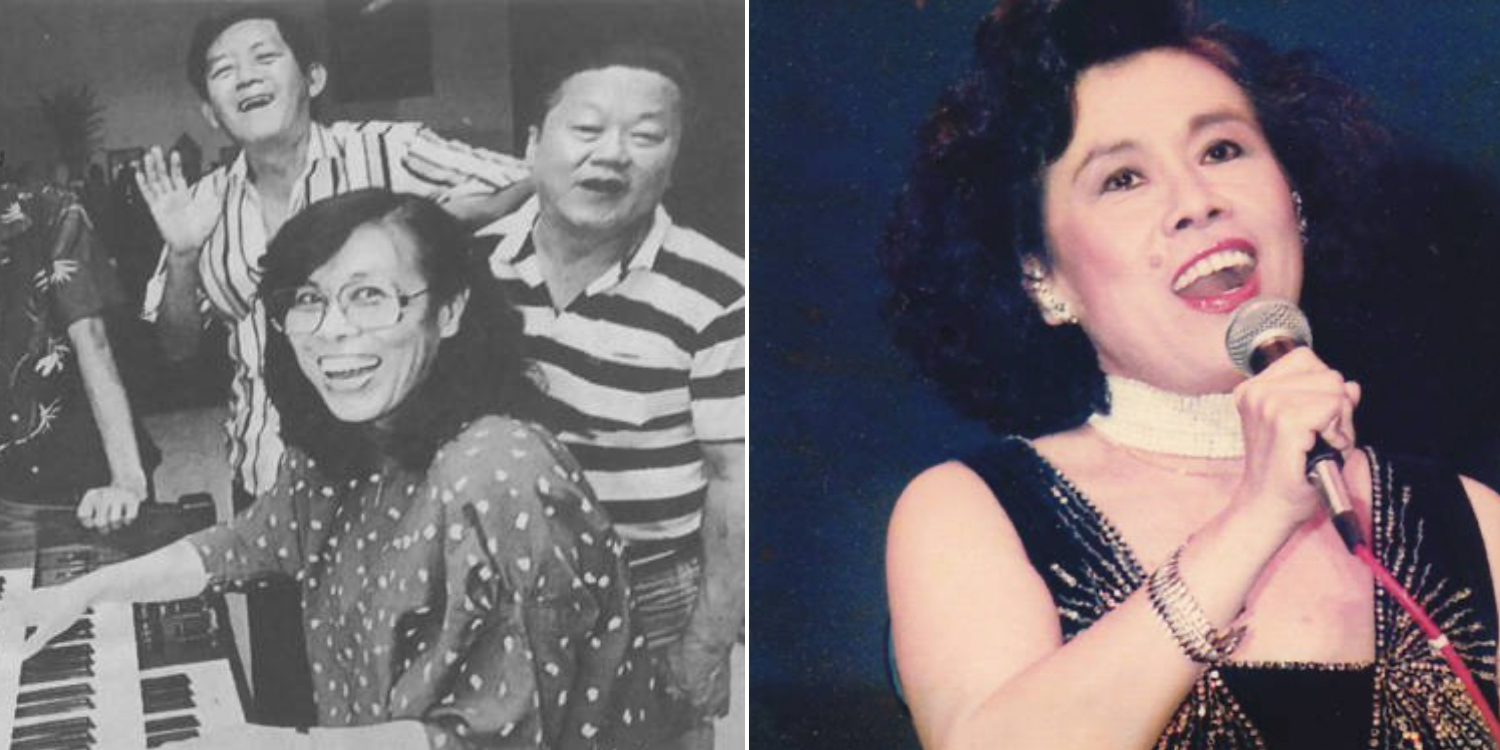 She passed in her sleep.

The passing of monumental figures in the entertainment industry often evoke much grief among fans. One such individual Singapore lost recently is veteran actress and singer Chen Mei Guang. She suffered a cerebral haemorrhage on Sat (7 Nov) and was rushed to the hospital where the doctors advised the family to prepare for the worst. Ms Chen leaves behind her only son, Huang Yi, 65.

Mr Huang told Lianhe Zaobao that he received a call from his mother’s nursing home on Saturday (7 Nov), saying that staff couldn’t wake her up.

He instantly called an ambulance to rush his mother down to Sengkang General Hospital. 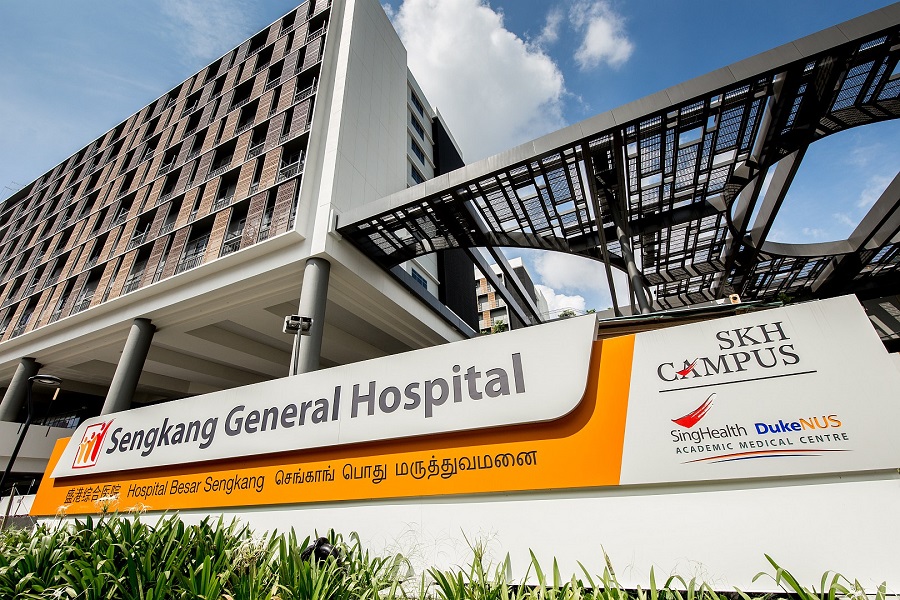 A brain scan led doctors to conclude that Ms Chen had suffered a cerebral haemorrhage. The next morning at 8am, she passed away in her sleep at the hospital.

Mr Huang said that for the past 6 to 7 years, his mother was wheelchair-bound as she had weak knees and feet. Ms Chen had also been battling Alzheimer’s disease and poor memory. 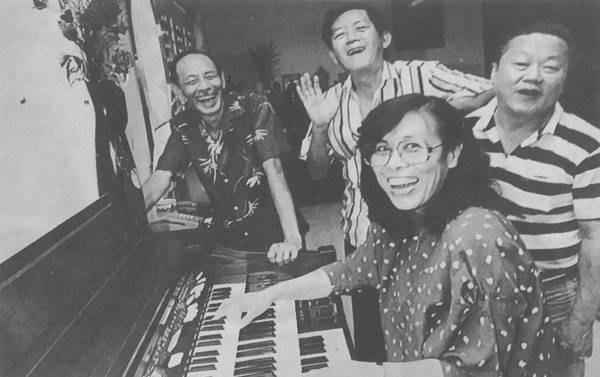 She would be incoherent and at times call people by the wrong name. Ms Chen was not able to tell the time as well and mostly ate soft foods like vegetables and tofu.

Ms Chen has built a respectable career for herself.

A born performer, she started participating in singing competitions at the tender age of 15.

According to her son, she was especially good at singing sopranos, but as competition among singers was stiff, she eventually transitioned to singing stages. 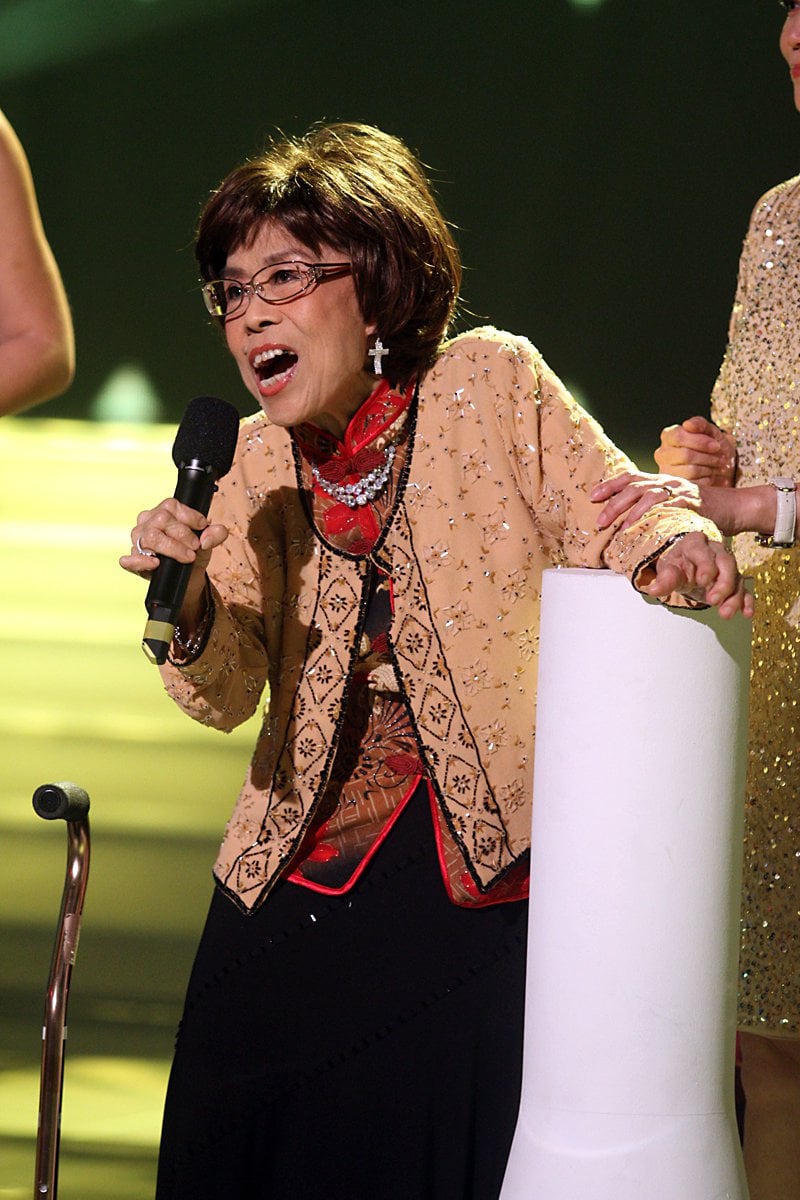 Ms Chen then joined Xinguang (the name of a TV station) but left in 1998 due to health reasons. However, she returned to act in the TV series “Journey to the East”, as reported by Orient Daily.

Her son told UWeekly that after her departure, she expressed deep regret for not being able to win the “Special Achievement Award” at the Star Awards.

When local former-actor Xie Shaoguang won the title in 2003, he acknowledged Ms Chen in an interview afterwards.

According to China Press Johor, Mr Xie said that he recalled Ms Chen wasn’t in the pink of health while they were shooting a movie together. 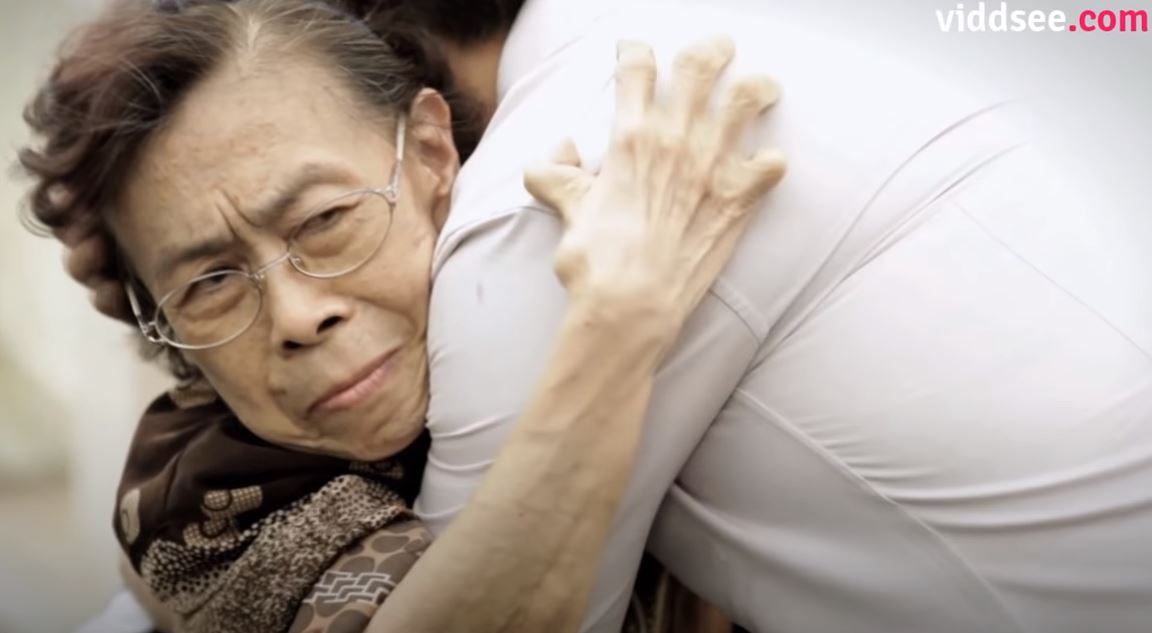 When she was not filming, she would sit quietly by herself. But once the cameras rolled and it was her scene, Ms Chen would instantly come alive in exuberant spirit.

This is truly sad news, and we send our condolences to Mr Huang and his family.

Ms Chen will be remembered for her spirit and the joy she brought to people’s lives with her singing and acting. Rest in peace, Ms Chen Mei Guang.